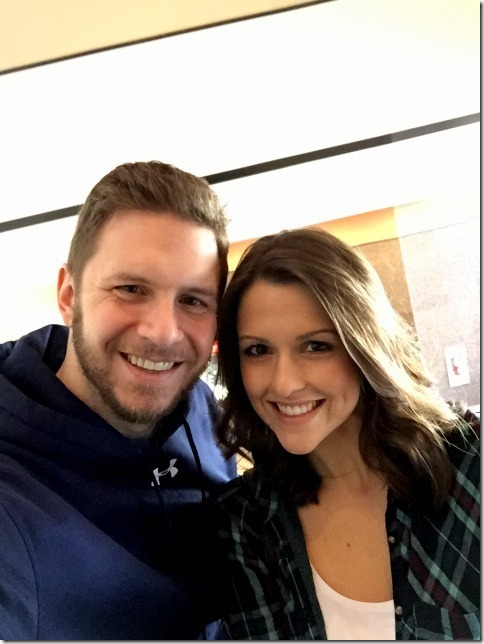 Jay and I both had/have a few vacation days left with work that we needed to use up before the end of the year, so we both decided to take a random Tuesday (when Lucas is in preschool/with my MIL and Alex is at daycare) and enjoy a little day date, just the two of us. We’ve only had two opportunities to get out just the two of us since Alex was born (Jay’s birthday and a wedding) which we’re very grateful for(!) but we miss being able to get out more often. It’s important to date your spouse!

So once we dropped Lucas off at preschool, we stopped quick to grab some breakfast. This wasn’t originally our plan but we were running late and needed something to eat, so we picked up a couple of bacon, egg, and cheese sandwiches on our way over to the mall. 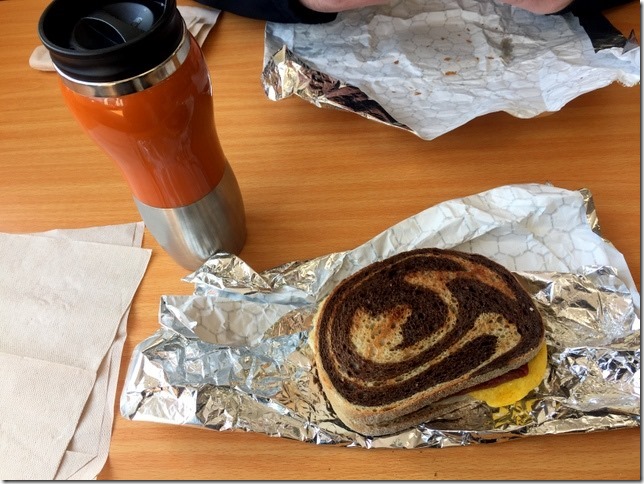 We browsed a few shops in the mall, hoping to pick up a few more Christmas presents, but we were unsuccessful in finding what we were looking for. Ahh well, ya win some, ya lose some, right?

At 11:30, we caught a matinee showing of Office Christmas Party which also happened to be in the theater’s RPX room (err, theater?) so it cost up a whopping $30 for two matinee tickets. I honestly thought the guy charged us for extra tickets at first…apparently we haven’t been to a movie in quite a while?! Thank goodness for gift cards that don’t expire. 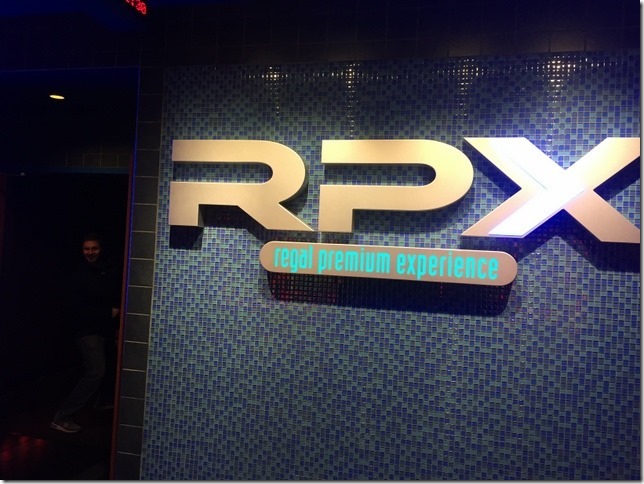 I had no idea what was different about the RPX theater, but apparently it meant better sound, a bigger screen, and rocking leather chairs. 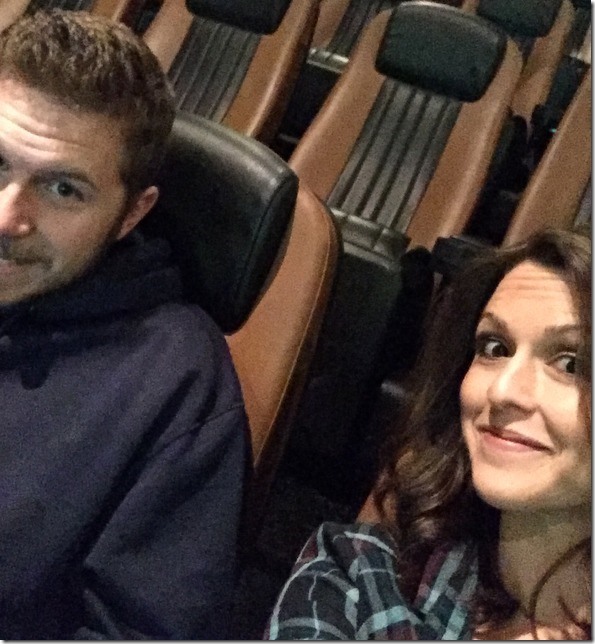 I was in need of my second coffee for the day (#newbadhabit) so I grabbed a small iced coffee from the DD in the food court of the mall before heading into the movie. 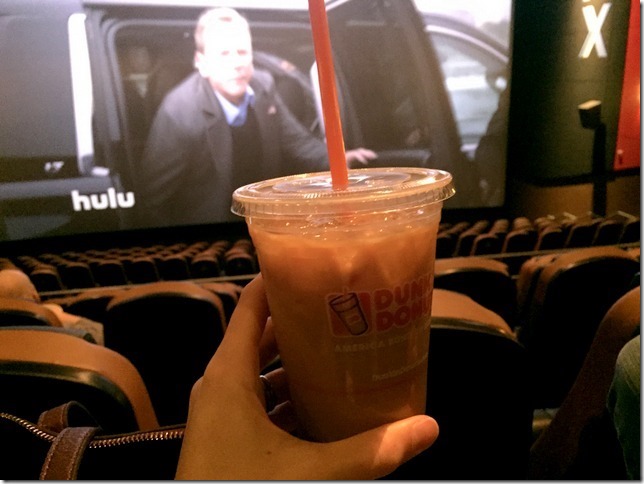 The movie itself was…alright. I guess I had only been paying half attention to the previews because I thought it looked hilarious from those. But it was just okay. Definitely a stupid-funny and predictable one.

By the time the movie was over it was heading for close to 2pm so we headed out for a late lunch at Jimmy Casey’s (one of our favorites!). 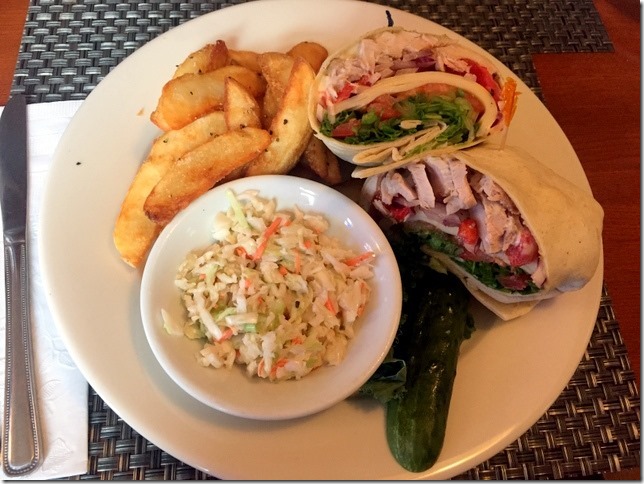 I ordered a grilled chicken wrap, which was loaded with provolone, lettuce, tomato, onion, roasted red peppers, and mayo (<—not complaining at all about that!). It was huge so I wound up eating half of it, along with all the fries, and saved the other half for lunch yesterday.

After our lunch date, we made a quick pit stop at Target for a few necessary items before going to pick up Alex from daycare and heading back home to meet up with Lucas and my MIL. 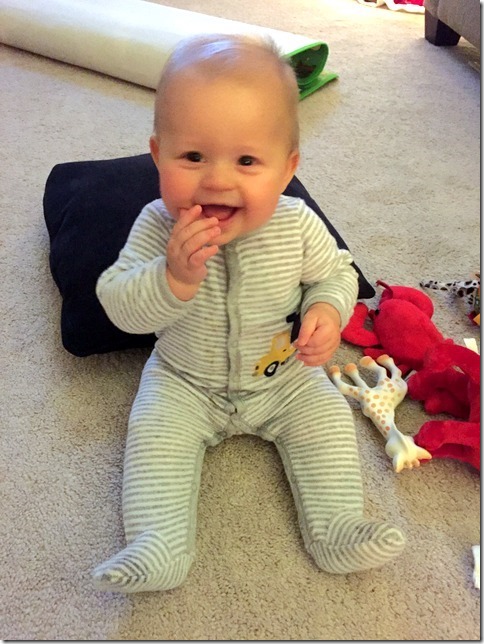 I joked with Jay in the car on the way to go get Alex, telling him that I missed the boys a lot that day so that probably meant they’d both wind up being a handful that evening. And we were right.

Tuesday is Jay’s bowling night so he headed out later in the evening, but a certain someone decided he just didn’t feel like going to bed. So I wound up eating this Brittle Nut Medley as my dinner while sitting with said bedtime boycotter while stuffing our Christmas card envelopes to send out. 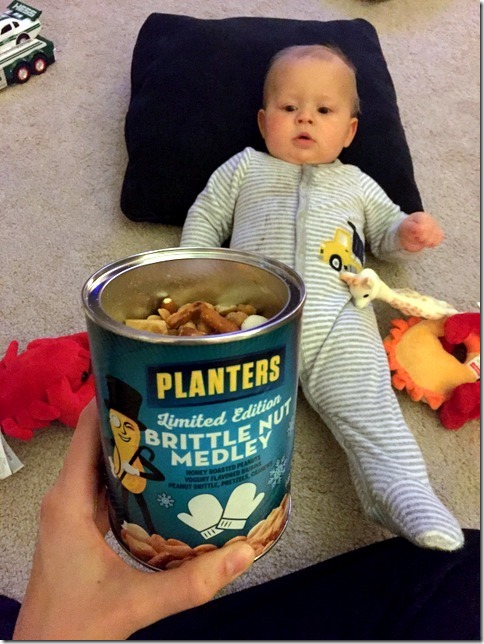 Side note…as delicious as that nut mix is, I CANNOT find my beloved Rudolph’s Mix from Target anymore?!?! I’ve looked in two stores and both seemed to be sold out…GAH! If anyone near me finds it, PLEASE, tell me!!

Finally, around 9:30pm Alex decided he was cool with going to bed and Jay got home from bowling so we both wound up eating a bowl of ice cream and went to bed shortly after that. AKA, my favorite way to end an evening.

As for today, I have the day off again…and TODAY is a Christmas cookie baking day with my mom!! <3

Hope you’re all having a great week!