Okay, so I’m a tad sleepy this morning…

I guess that’s what I get for staying out until midnight to watch my beloved Jets lose in last night’s game against the Broncos. Ughh, talk about a disappointment.

But hey, ya know what? It was still an awesome way to spend my evening! 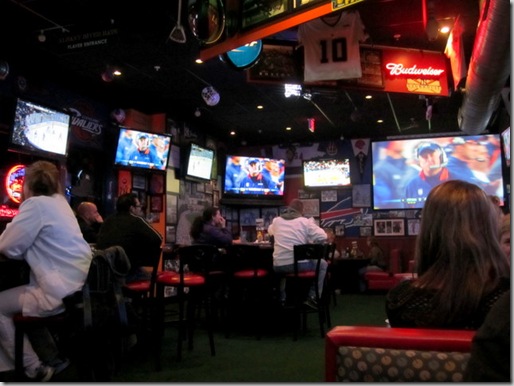 As soon as I got off of work last night, I picked up Jay and headed over to the Recovery Sports Grill to watch the Jets game (they weren’t on regular cable, so we wouldn’t have been able to watch it at home). The two of us grabbed a table and quickly ordered a couple of beers. 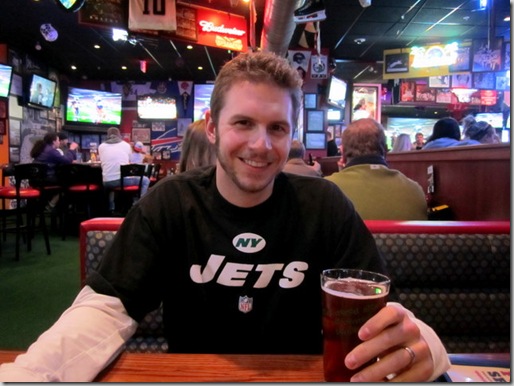 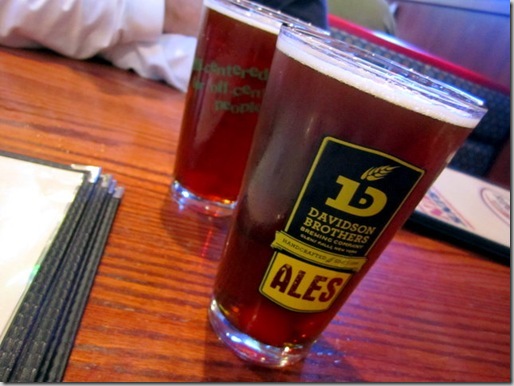 I mean, really, how can you turn down a beer with a cherry at the bottom, right? 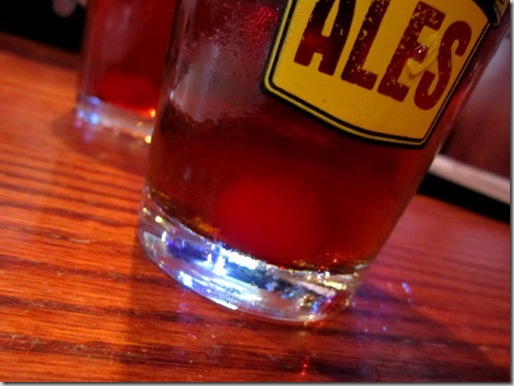 Oh yeah, and you like my scarf styling? I call it “The Courtney,” which is basically how to wear a scarf with no style at all.

Obviously, I really didn’t pay much attention to last night’s video that I posted. 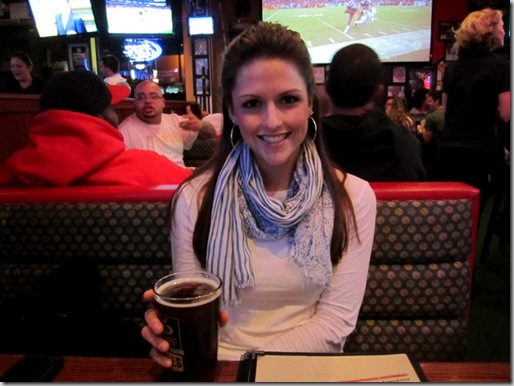 After about forty-five minutes of catching up on the day with Jay and watching the game from about eighty-seven different tv’s, we were greeted with some pretty fantastic company. 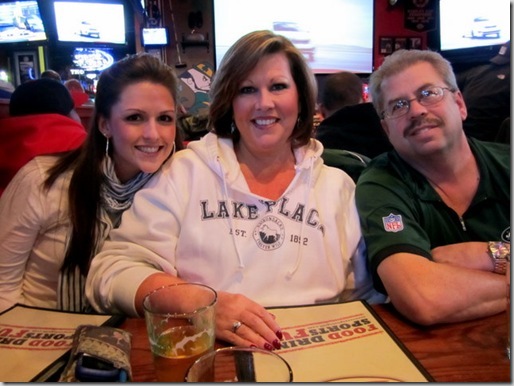 and our friends Ryan, Scott, and “little” bro Dan came to join us! They had just finished up bowling and came down to watch the game with us. 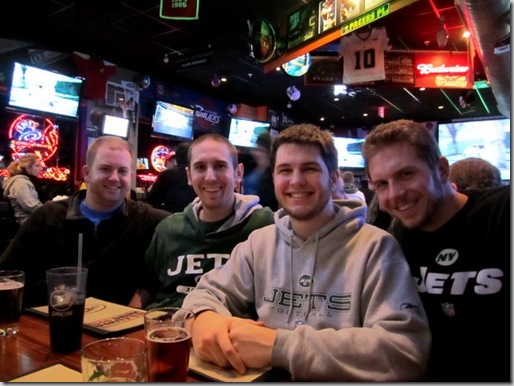 As soon as they got there, we ordered some snacks to share at the table. 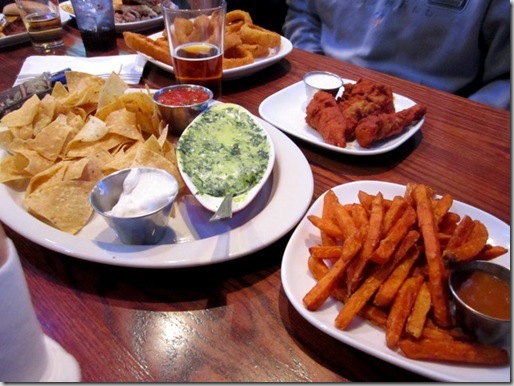 The sweet potato fries were ahhhhhmazing. The plate wasn’t very big, which is probably a good thing because I most likely would have kept eating them if they were in front of me. 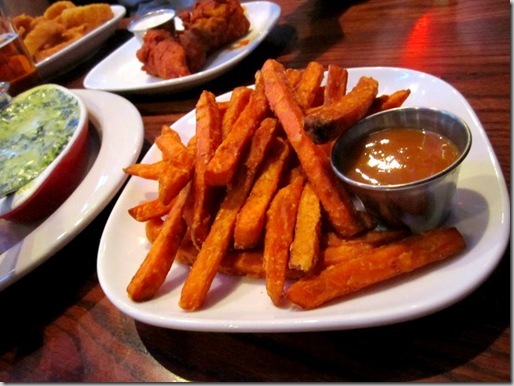 The spinach & artichoke dip was pretty good too, and I had my fair share of that. 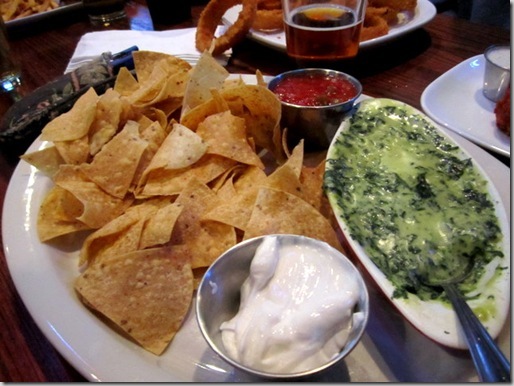 As soon as the game was over, we packed it up and headed home. Despite the fact that they lost, it was still a super fun way to spend a weeknight…even if I didn’t get into bed until after midnight and am a bit sleepy this morning.

Thanks to last night’s late bedtime, I skipped out on a morning workout. I may end up squeezing something in later today, but I’ll cross that bridge when I come to it. 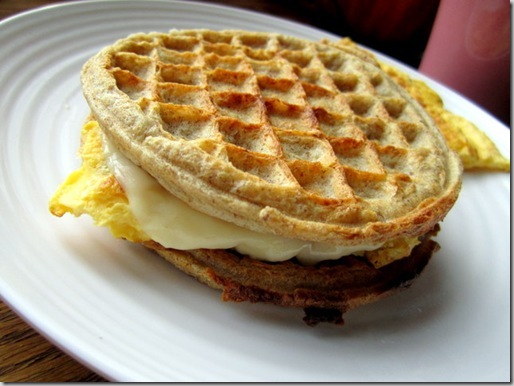 I’ve actually got an earlier morning than normal today because I’ve got somewhere super important to go today. It’s kind of exciting, too!

Don’t worry, I’ll catch ya’ll a little later to fill you in.

Also, be on the lookout for another Fashion Friday post this afternoon!

How often do you like to go “out” on weeknights?