Well what looked to be a fun start to the long holiday weekend ended up taking a turn for the worse on Saturday in the form of a big ol’ nasty cold. UGH.

Thankfully, it seems that I’ve been the one experiencing the brunt of it, so these two (for the most part) have been okay. 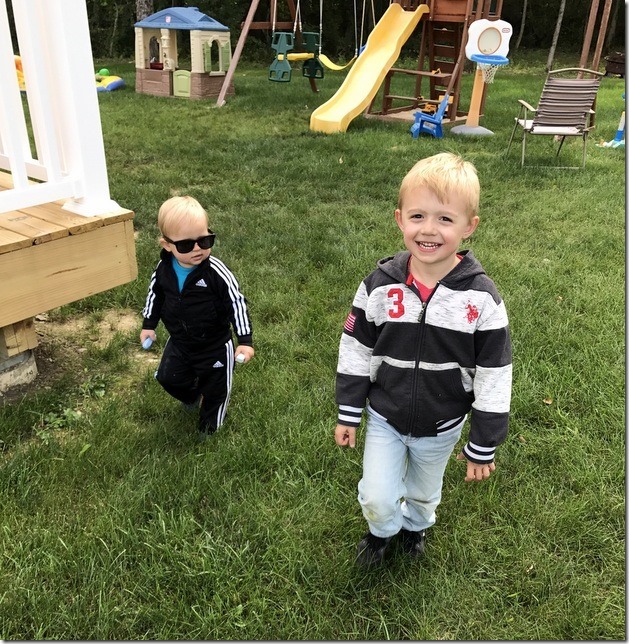 Just having some fun outside on Friday evening before it was time to get ready for bed! 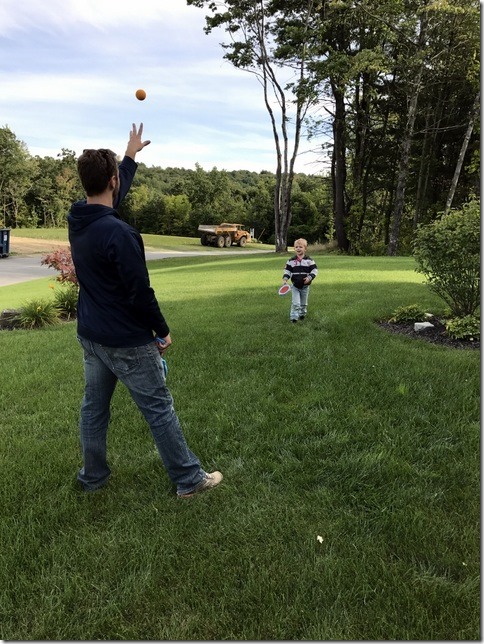 Saturday started off pretty good, including an incredible bacon, egg, and cheese sandwich from Jay for breakfast. 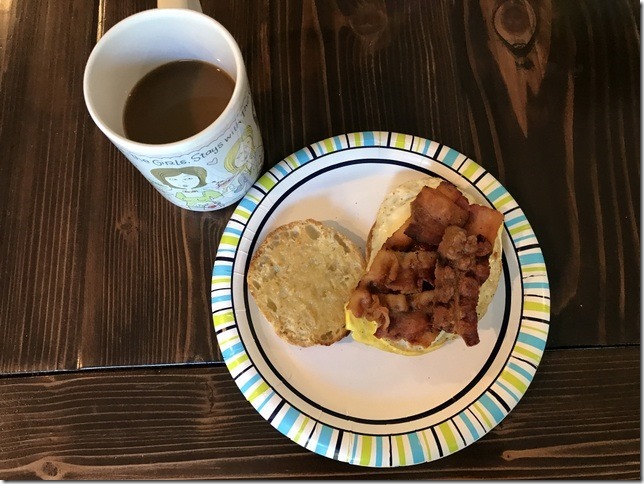 The kids and I hung out most of the morning outside while Jay mowed the lawn, and then later in the afternoon I ran out to run a few errands and pick up the groceries for the week. While out, I ended up buying an RXBAR to try, after having seen SO many people rave about them. Sure enough, they totally live up to the hype. 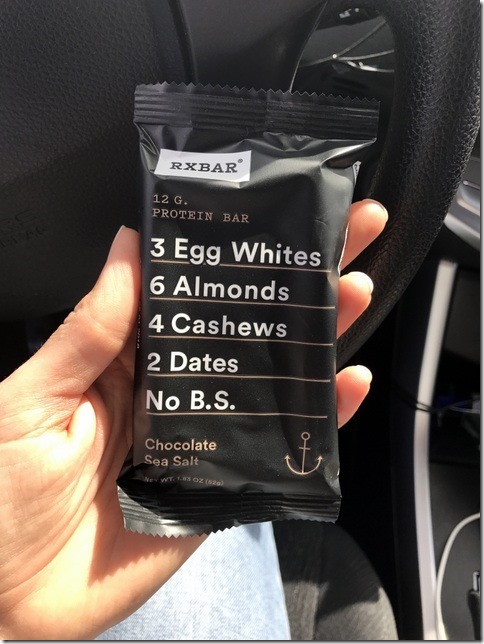 The Chocolate Sea Salt flavor legit reminded me of a brownie and it tasted downright decadent. 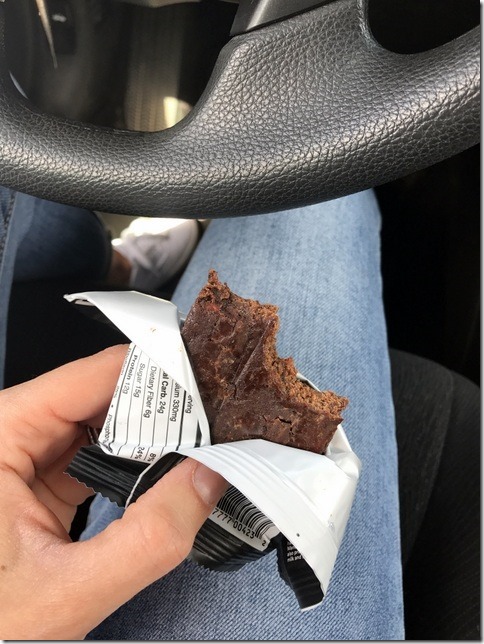 While I was out, I got word that the neighbors were meeting up so Jay brought the boys over and I met them there once I got home. A pile full of fresh dirt + 6 dirty boys <3 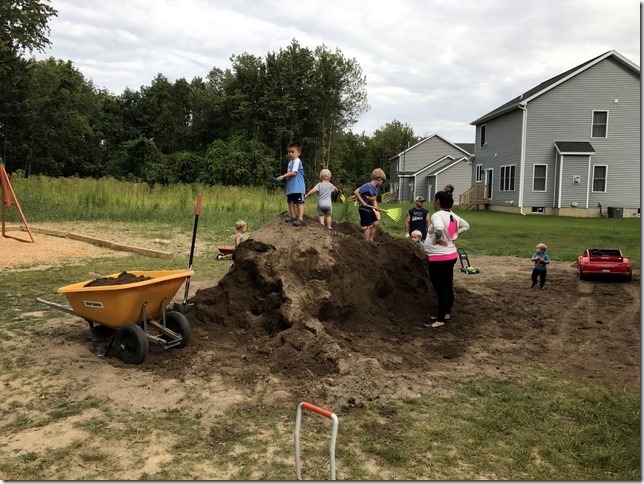 Everyone headed back home a little later, leaving enough time for dinner and some much-needed tubbies before bedtime. And dinner for me and Jay included this awesome Tasty-inspired Chicken Primavera, which was layered (stuffed?) with tomatoes, zucchini, yellow bell peppers, red onions, and topped with seasonings + mozzarella cheese. 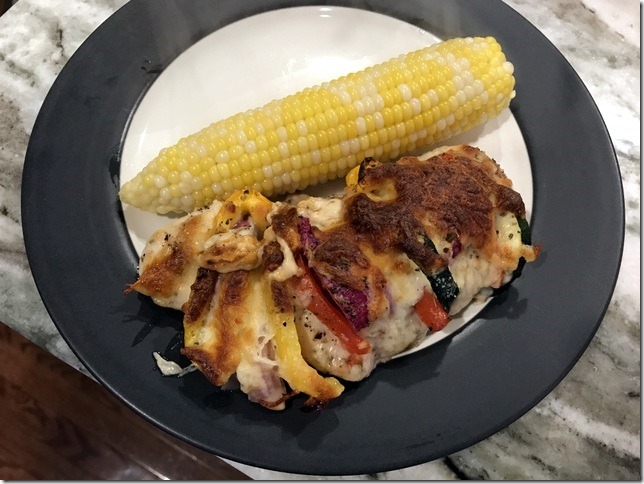 From what I could taste, it was delicious…but by the time bedtime rolled around for the boys on Saturday night, the cold had really started settling in for me. 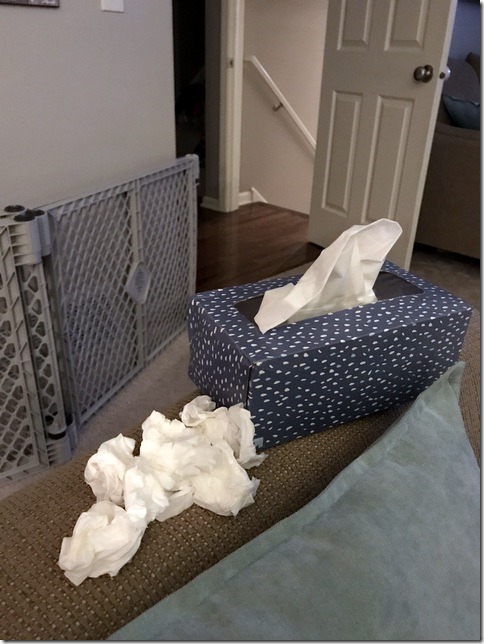 The first two days of a cold for me are the worst because my nose is basically a faucet. I’m attached to a tissue box at all times, my nose gets raw…it’s just the worst.

So Sunday was the total pits. I felt like crap, the weather was cold and rainy, Lucas had cabin fever, and Alex was suuuuper grumpy. 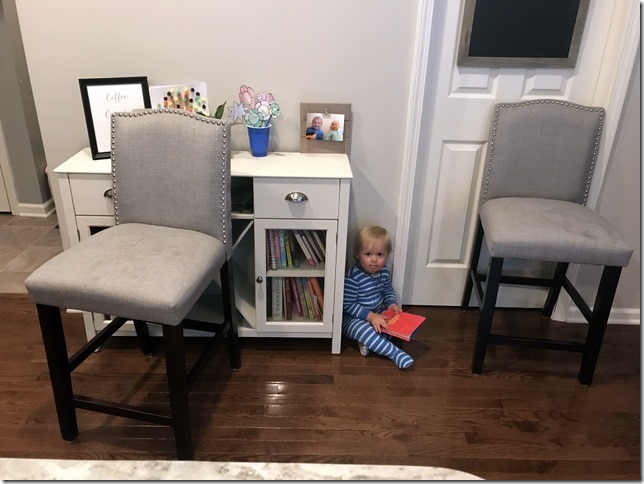 So while Jay and Lucas at least got out for a little bit, I stayed home all day (with my box of tissues) and went to bed early hoping to feel better by Monday.

Thankfully, the faucet of a nose subsided a bit so I was feeling better, but still a bit blah. Even still, the weather was nice and we needed to get OUT of the house, so we took a quick trip out to pick up some new mums for outside the house. 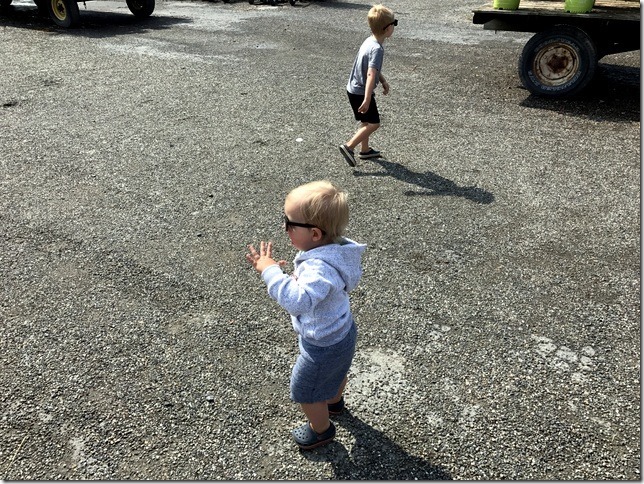 I can’t wait until they all start to bloom!! And umm, side note, since when did Alex turn like, five? 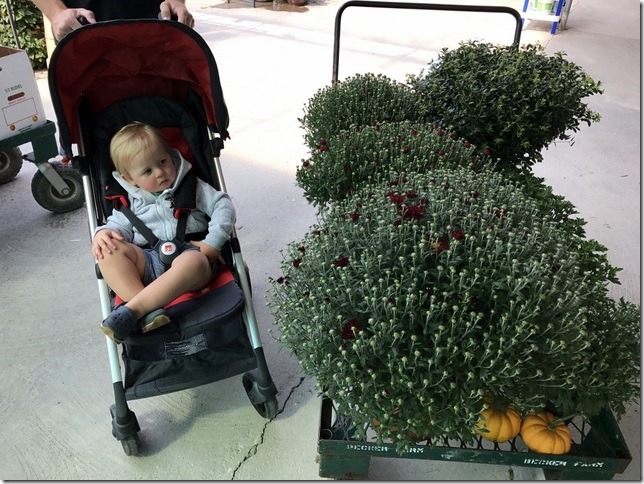 We had a low key Monday, including a couple of recipes (for posts coming up!), lots of play time outside, and a simple dinner of grilled chicken salads, which were thoroughly enjoyed in peace once the boys were in bed. 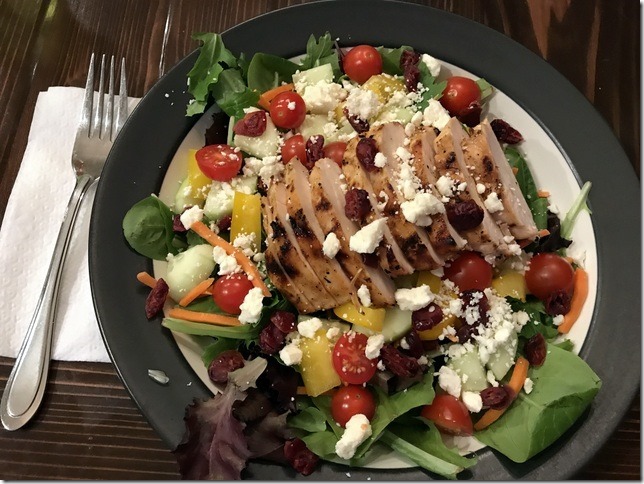 So here’s hoping this cold gets kicked to the curb ASAP and that the boys don’t wind up catching anything else (although, school is starting again soon, so we all know the germs are on the way…!).

How about you guys? How was the weekend? Do anything fun or exciting to celebrate the “end of summer?”