Another weekend, gone in a flash! I totally let Sunday night get away from me (noooo, it wasn’t the two Octoberfest beers after dinner making me lazy….), so I never got the chance to sit down and put a post together until Monday night. Whoops!

It was a good one though, even if we did have to reschedule plans with friends on Friday evening. We kept the weekend fairly low key, and once again, neglected to take part in any “festive” activities like apple picking, pumpkin picking, and all that jazz. But we’ll get there…maybe this coming weekend will be our time?! 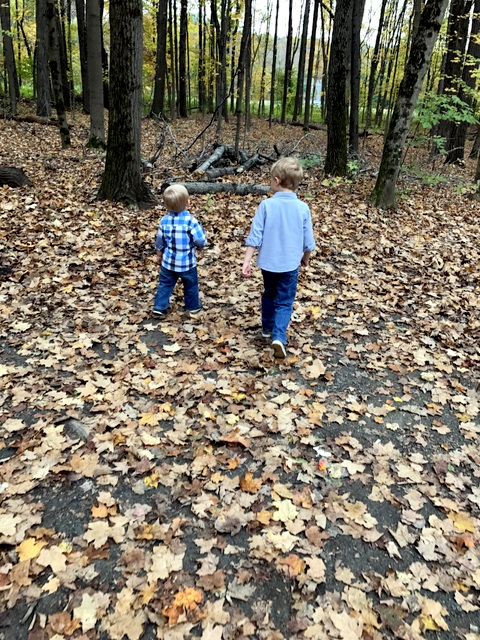 We did end up meeting up with my family on Saturday morning for a little family photo shoot (the last time we did any with my parents was when Alex was still a secret in my belly!). After seeing a little teaser, I’m excited to see the rest of them! 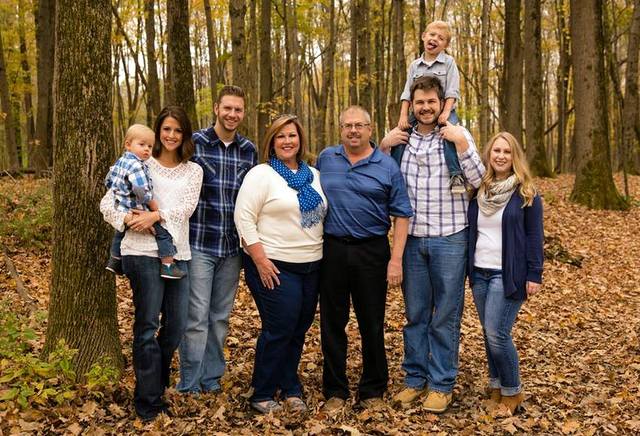 My top pictured above: A New Day via Target

Once we were done with pictures, our little foursome headed over to the playground to let the boys play and run around. 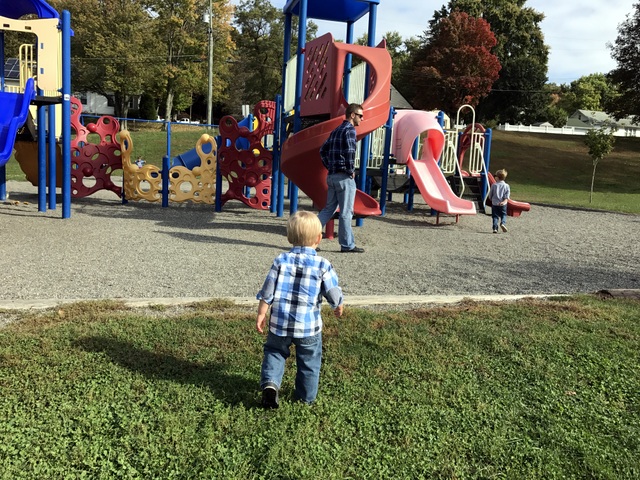 With an important pit stop on the way, too. ; ) 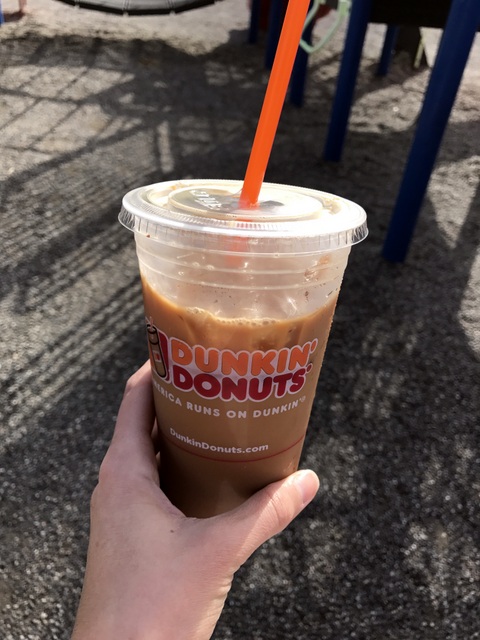 It really could not have been a more beautiful day, so we all soaked it up as much as possible! 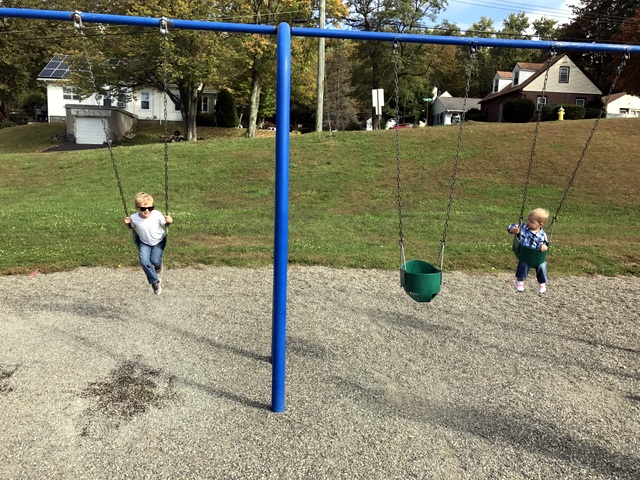 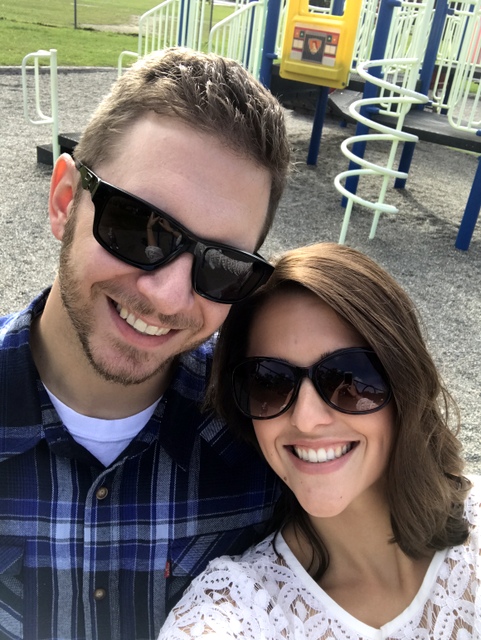 And a little later that afternoon, we headed over to our neighbors’ house for a birthday party. 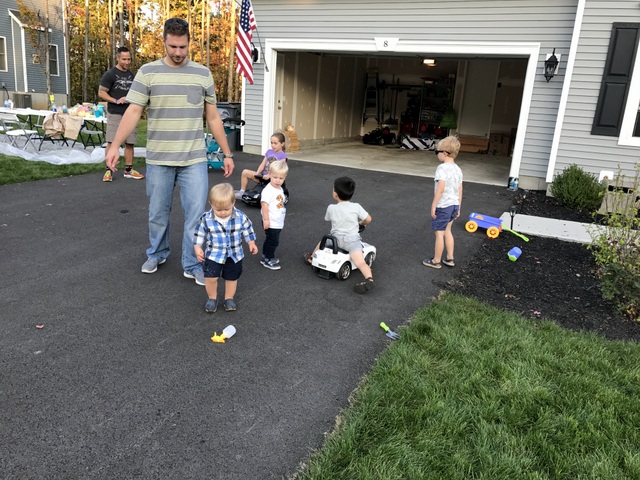 And I know, I know…if I’ve said it once, I’ve said it a hundred times…but I really, truly just love our neighbors! We SO lucked out in that department, and I love how the boys are all best buds.

Part of the party involved some painting of pumpkins, which both of the boys had a great time with. 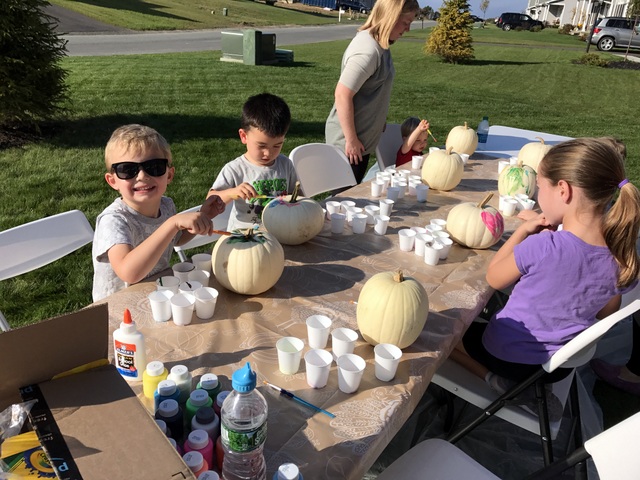 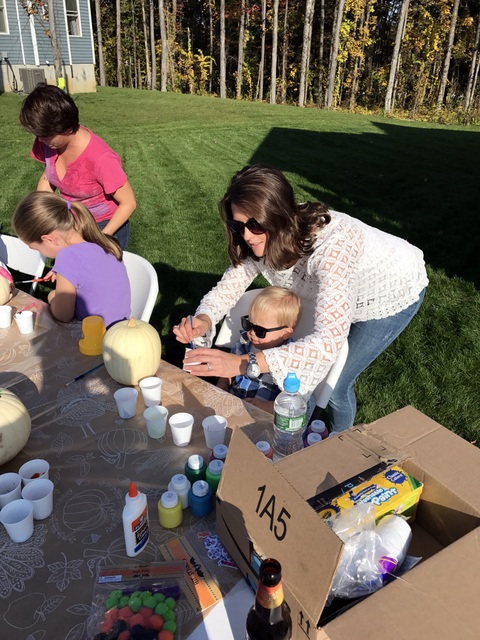 And I’m pretty sure Alex only tried to eat the paint brush about twice, so I’ll consider that a win. 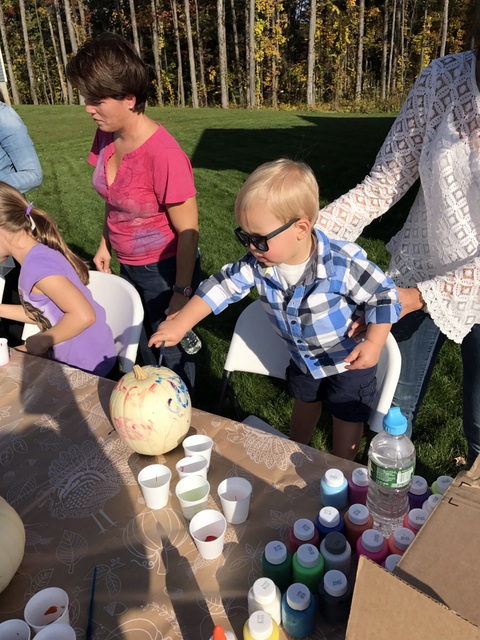 I really wish I had taken some more pictures of the adorable set up they had for Luca’s party, but it was all cookie/Cookie Monster themed, complete with this delicious cookie cake seen here… 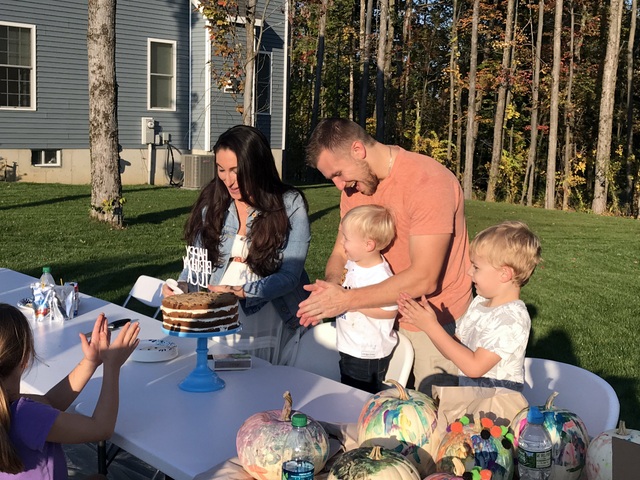 As for the rest of the weekend? Nothing all that blog-worthy. There was grocery shopping, laundry, playing outside…ya know, all of the usuals. ; )

I’m hoping I’ll be back sooner than later this week, so hopefully you’re all having a great one so far!