At the beginning of last month, we officially started potty training Lucas. I had been putting it off and putting it off, mostly for my own selfish reasons of not wanting to have to deal with that AND a newborn. But if I wanted Lucas to be able to start preschool, then it had to be done.

So we bit the bullet and did it. 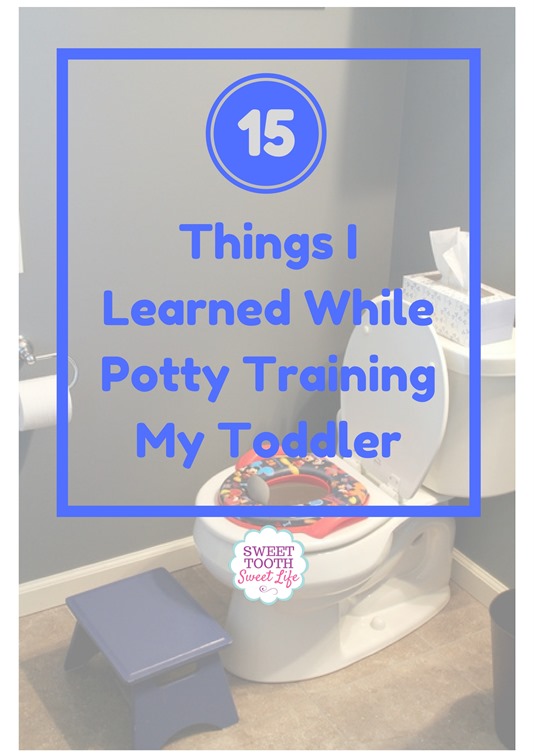 Since then, there have been a number of rather amusing moments and a few different things I’ve experienced and learned… 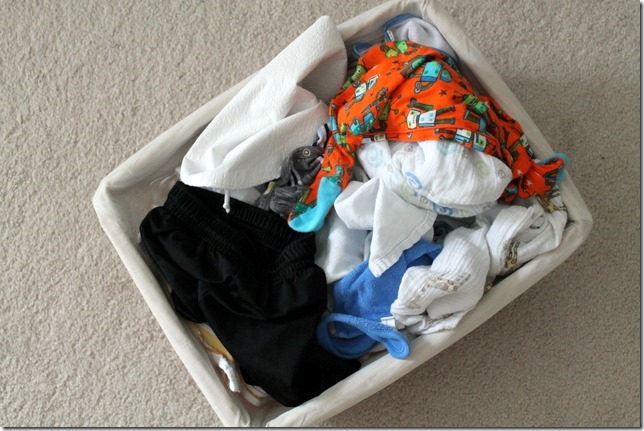 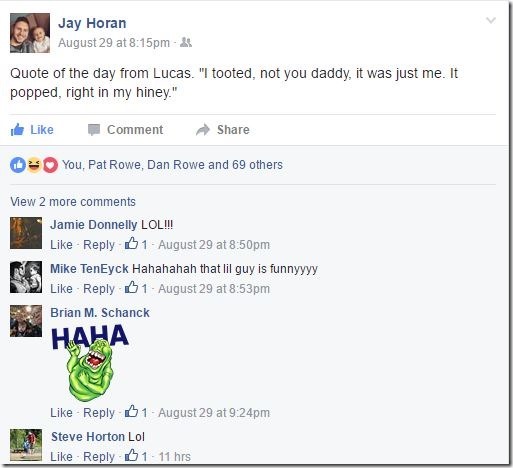 All of that said, after about 3 weeks, I think we are just about fully potty trained over here now! Granted, that does not include night time sleep though…I’m not quite ready to tackle that beast just yet.