You guys had SO much great feedback and some awesome questions after sharing yesterday’s post regarding macros, so thank you for that!

I tried to put together a list of all of the questions I could find from your comments and DM’s yesterday and have compiled them below, so if you’re at all interested, take a look!

Can you share some ways to incorporate more protein?

This was, by far, the most asked question! So much so that I’ll definitely put together a full post with all of my favorite ways to add more protein into my day – be on the lookout for that next week! In the meantime, my short answer would include eggs, lean meats, Greek yogurt, jerky, and cottage cheese as some of my favorites. 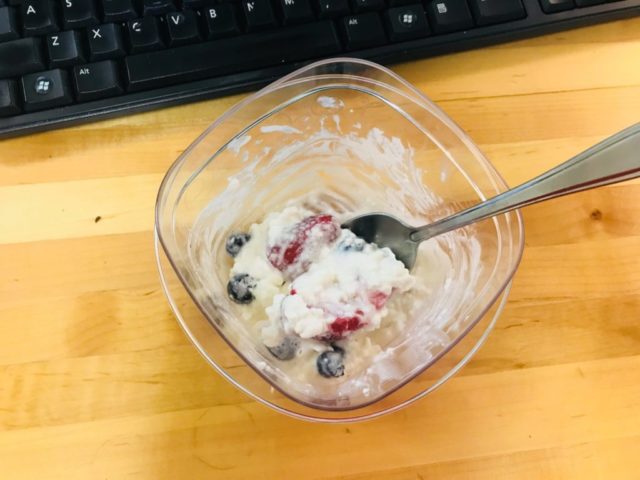 This was also a highly requested topic, and I’ve also had a few requests to bring back some WIAW posts, which I think would be fun. So I’ll try to remember to snap some photos of some upcoming meals so I can do just that (it’s super rare that I’m photographing my meals all the time these days – my, how times have changed!). 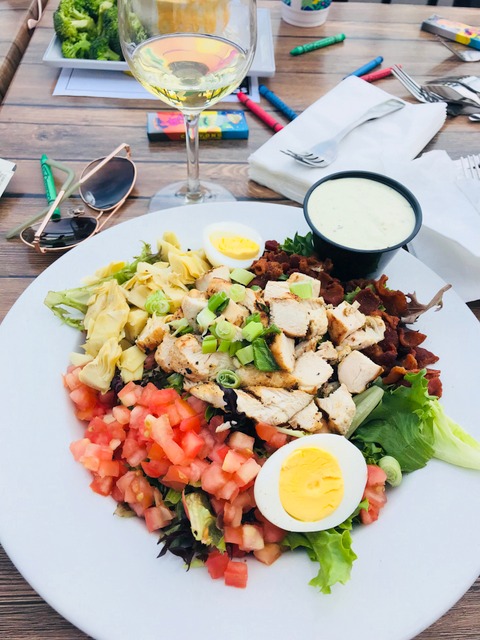 Can you share a little more about counting macros in a way that doesn’t feel restrictive?

I think for me, the biggest thing that drew me in was, without being too cliche, the whole “IIFYM” (if it fits your macros) thing. Restrictive for ME is telling me I can’t have something. So if I have to make something off limits, then I’m immediately setting myself up for failure. Instead, I looked at it as a way to figure out how to enjoy all of the things I love without totally going overboard.

For example, my beloved cookie dough iced coffee. You guys know how I feel about it, but it also shakes out to be pretty carb heavy (ordering a medium with skim milk + 2 pumps of syrup comes out to about 30ish carbs). For that same amount of carbs, I could also be eating 2 frozen waffles. So it all really boils down to what your priorities are…some days, it’s cookie dough iced coffee, some days it’s waffles! 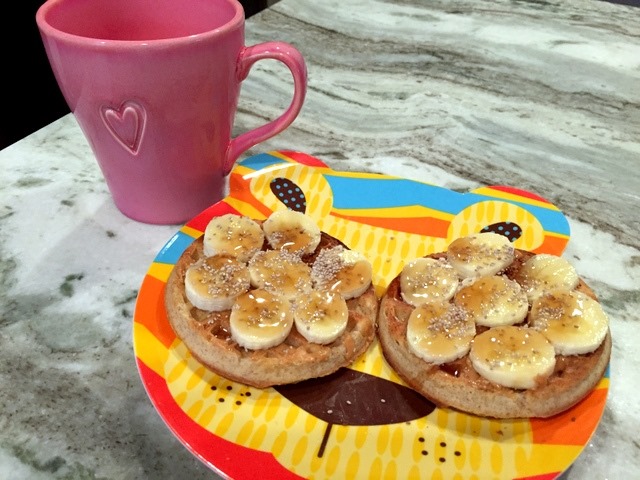 What are some of your “sweet” options that you have at night?

My most frequent and favorite after dinner “sweet” has been a vanilla or coconut cream flavored Oikos Triple Zero Greek Yogurt paired with either mini chocolate chips, crushed Oreos, or graham crackers. If I need a little more fat then I might melt some peanut butter and swirl it in, too. Can’t get enough! (and I can’t believe I don’t have a pic of this to even share here?!). I’ve also enjoyed the Breyers Delights high(ish) protein ice cream on occasion (cookies & cream and raspberry fudge are both really good). It’s nice to keep on hand in case I have a serious craving, but most of the time, I’d just rather have the real ice cream if I’m gonna go for it.

Did the tracking and meal changes fit into your busy schedule?

Absolutely. A lot of my regular meals really haven’t changed all that much (I love a good salad packed for lunch, for example) but it’s been more about paying closer attention to what goes in the salad and how much (i.e., how much chicken, salad dressing, etc.). Plus, since I tend to be a creature of habit, I wind up eating a lot of the same things. So in terms of tracking, it really is super quick.

Meal planning also helps quite a bit (both in general and for macro tracking). So, for example, if I knew we were going to have some of my favorite chicken burgers later in the week, I’d add that as a recipe to MFP (MyFitnessPal), and then I can just go back in and quickly add the recipe to my day when we eat them again (we’ve been eating them just about every week all summer – quick and easy!). 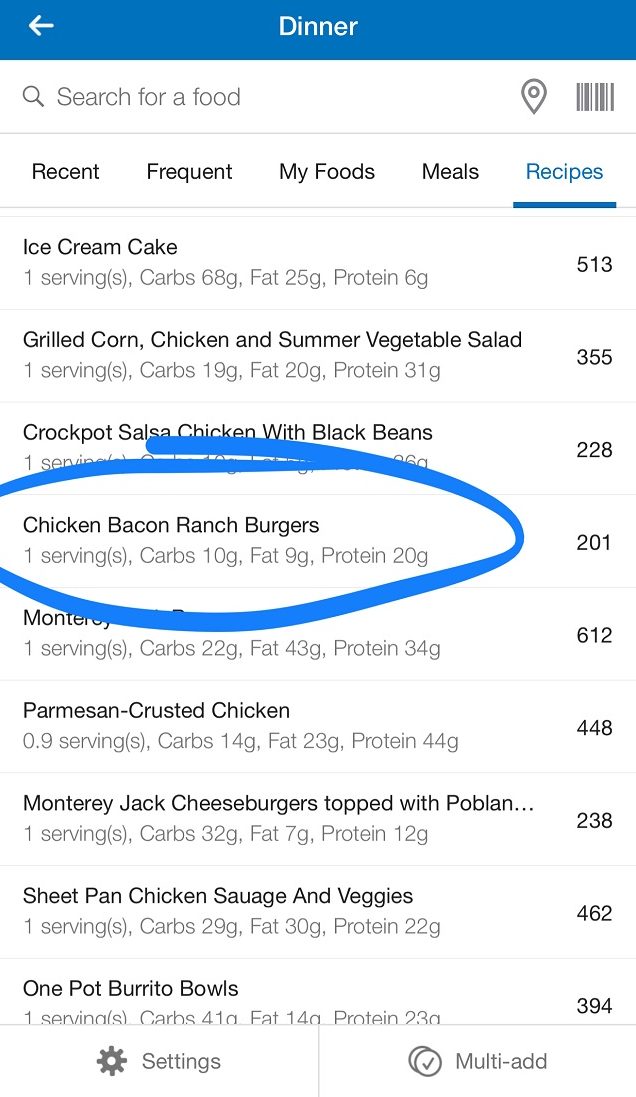 Would you mind sharing some of your favorite meals/snacks?

Sure thing! I’ll totally put together some lists of my favorite snacks and go-to meals so stay tuned!

When you track macros, do you include vegetables?

I actually do NOT track any non-starchy vegetables (i.e, lettuce, cucumbers, peppers, etc.) because as Emily put it, the carbs that are found in those are absorbed/used much differently by the body. This was actually SO nice because it takes significantly less time to track, say, a veggie-loaded salad, for example.

How would you plan out your days to make sure you hit your numbers?

For me, one thing that was/is SUPER helpful is pre-logging my snacks and meals in MFP when I could. That way, it gives me an idea of how the rest of my day is going to shake out and where I might need to add more or less. 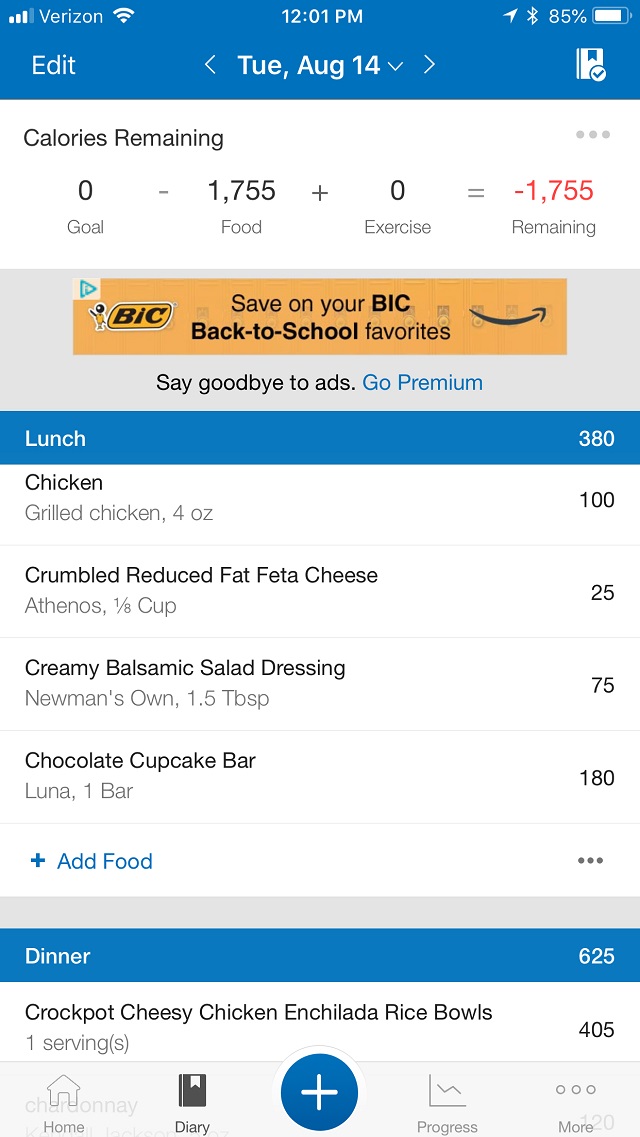 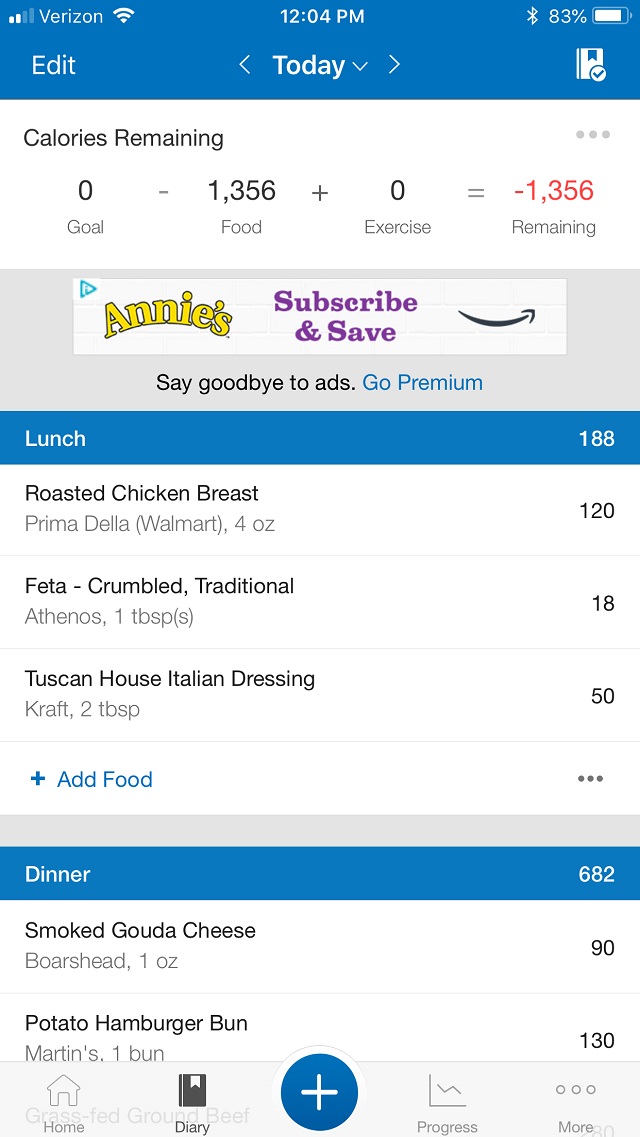 That has also been great for ensuring that I’m spreading my protein/fats/carbs more throughout the day, as opposed to realizing at 9pm at night that I need a crap ton of protein or carbs!

How do you find tracking your macros with two young boys? Do you eat different versions of the same meals? Do you prepare different meals?

Honestly, it has been SO much easier than I expected. Sure, there was certainly a learning curve in the beginning and it took a little getting used to. But now, on the days where I am tracking, it’s pretty much become second nature and takes probably 1-2 minutes to log a meal. Plus, the pre-logging thing really helps, too!

In terms of different versions of the same meals or preparing different meals, this was a concern of mine upfront as well. I didn’t want to have to be making separate meals for myself, because what fun is that?? The only time we’re preparing different meals for the boys is if we know that they don’t like what we’re making. Otherwise, we’re all eating the same thing. For me, my meal might look different by maybe having fewer potatoes, more butter on my veggies, an little extra chicken, or maybe skipping the bun with my burger. 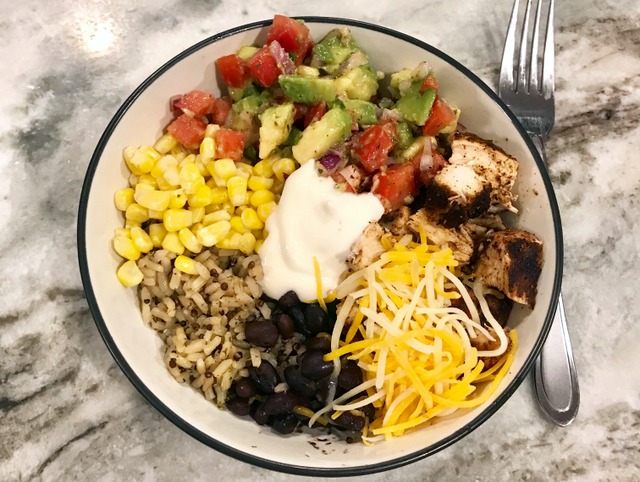 It all depends on where I want to prioritize my proteins/fats/carbs for that particular meal and/or what I’ve already had that day. I know all of that probably makes it sound way more complicated than it really is, but once you really get into the swing of it, it’s so much easier.

Since you previously experienced HA do you have concerns about that returning?

I had a feeling this question would come up – and rightfully so! But honestly, that stage of my life feels SO far removed from where I am now, that I honestly didn’t think twice about that being a concern. In fact, my biggest concern going into it was if I was going to be eating ENOUGH food, certainly not if I could restrict it. And not only that, but my cycle became even more regular as I continued to go through tracking, which I think just goes to show how much of an impact your diet can play on your hormones.

Can you share what a day of eats looks like when counting macros on active vs. non-active days?

Sure thing, I’ll try to address this in some upcoming WIAW posts! That said, my active vs non-active days weren’t really all that different (active = higher carbs, non-active = higher fats), so a difference might look like adding a little extra avocado to my salad (for more fats) on a non-active day, or having some extra french fries + a bun on my burger at dinner (for more carbs) on an active day. 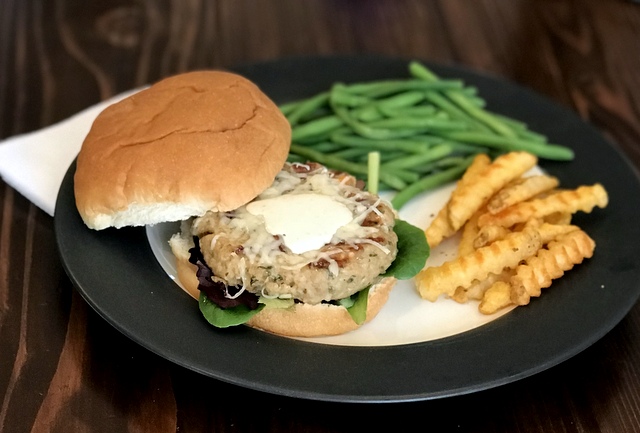 Alright, I think that’s just about all of them that I’ve received so far! I’ll try to give you guys some feedback on the meals, protein ideas, etc., coming up, but I also don’t want the blog to all of a sudden turn into being all about macros either, so I’ll be mixing in some other regular content as well, like usual. ; )