With the way our weekend started out, I would have thought the entire thing was going to be a total disaster… 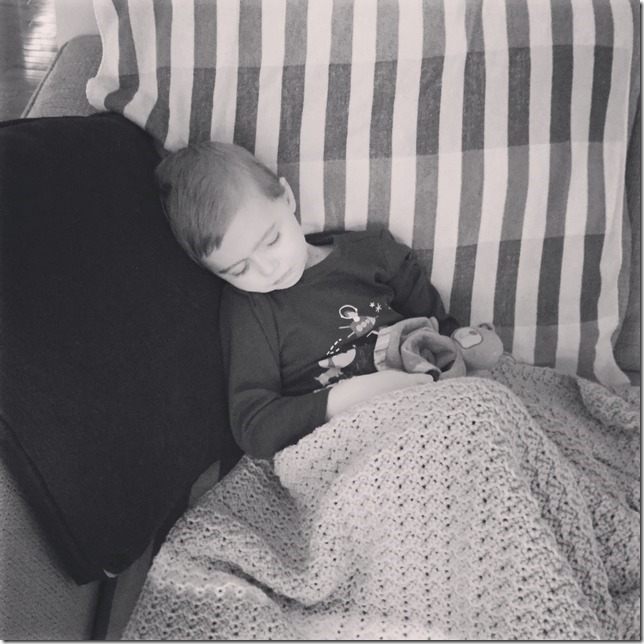 Our poor Lucas woke up throwing up around 5am. Not sure if it was a one-time thing or not, we got him changed, the bed changed, and I laid in his room with him to see if he’d fall back to sleep or not. And, well, it wound up not being a one-time thing.

It was a tough morning, but he ended up being done with the getting sick part by around 11:30am. We relaxed, watched some movies, washed our hands a million times…the usual sickness drill. We also worked hard on keeping this little guy as secluded as possible from big brother. 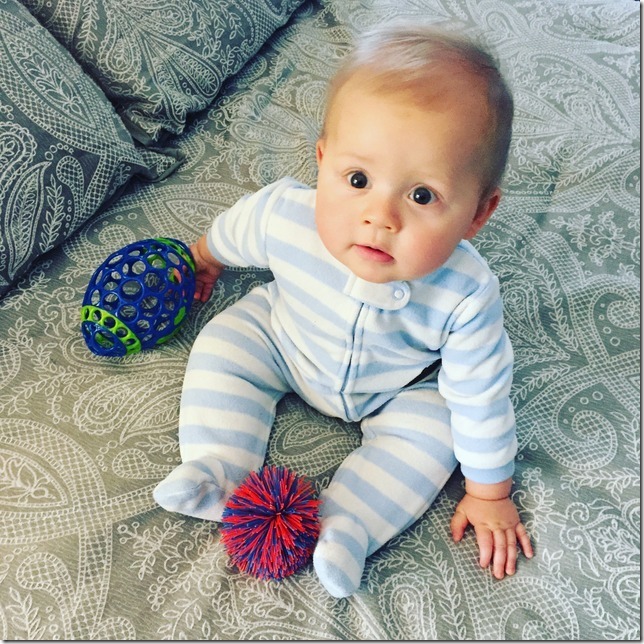 After seeing someone mention it on Instagram, I started looking into the theory of drinking grape juice to prevent the stomach bug from spreading. I was surprised to have a few people tell me they stood by the theory so I sent Jay to the store for that and some apple cider vinegar. 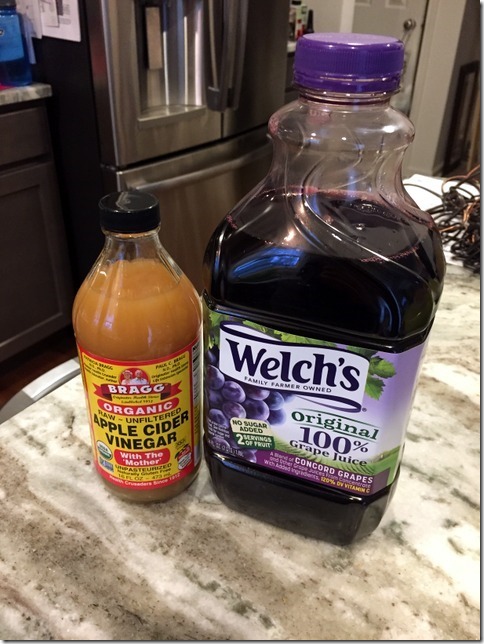 I figured, hey, can’t hurt right? Plus, since I have a hard time drinking ACV, the grape juice helped mask the taste.

By late afternoon, Lucas was starting to look and feel much more like himself…to the point where we had to continue to remind him to take it easy and stop running around the house. 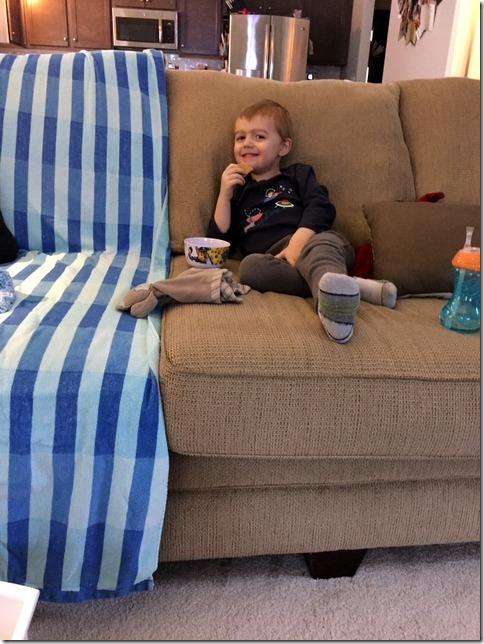 Kids are something else, aren’t they?

It just a long, exhausting day, so by the time both kids were in bed, we scooped some ice cream and laid in bed before the clock even hit 8pm. And it was amazing. 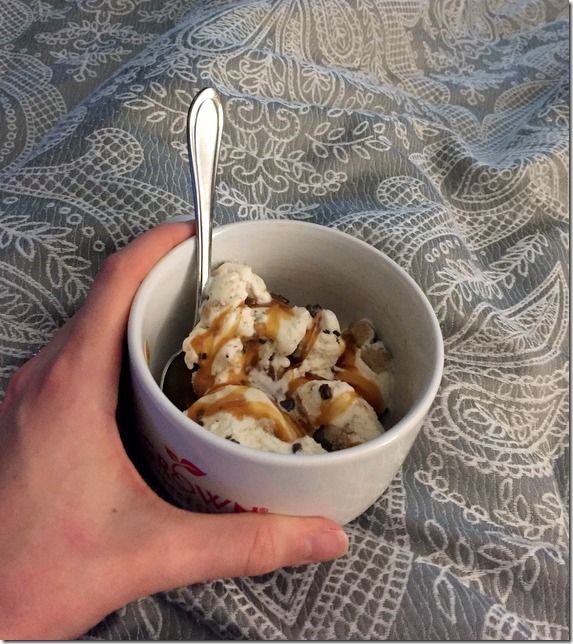 We actually finished up season one of Bloodline (wooooo!) and now we’re ready to start season two!

By the time Sunday morning rolled around, everyone was feeling great and back to themselves. I’m clearly not a doctor or anywhere near one, but there’s a strong part of me that wonders if maybe Lucas had something going on where his body was just trying to get rid of all the extra mucus he’s had for the past like, two months straight from being sick (since that’s all he was sick with). Again, who really knows?!

As for Sunday, I actually managed to get a great workout in (they’ve been minimal these days…) and then we even managed to get out of the house for a little bowling. 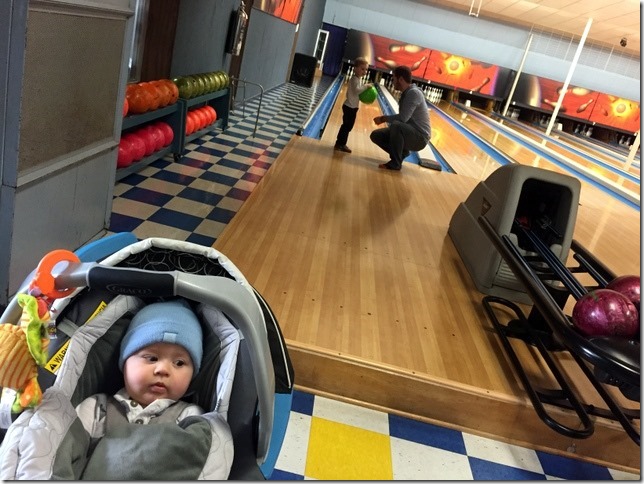 Lucas has been dying to go bowling with his favorite green ball, so Jay and I brought him out for a little trip. 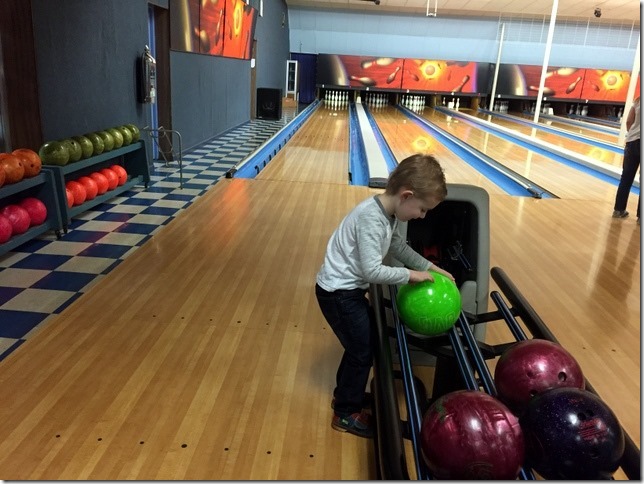 This kid was in his glory! 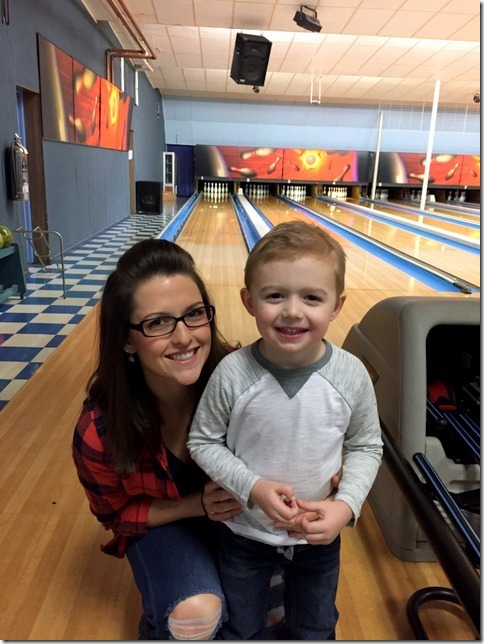 And he even managed to score big, too (must take after his mama). 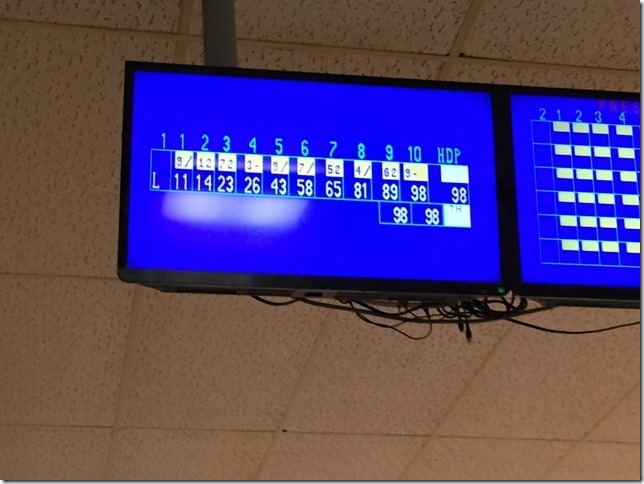 Alex was happy enough just being able to be out and about, watching his big brother. 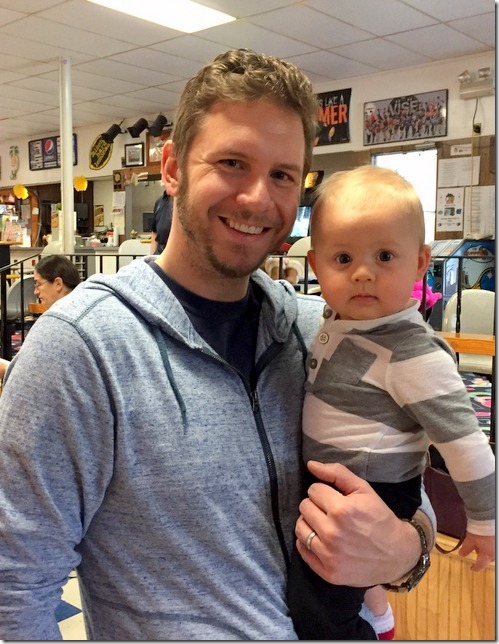 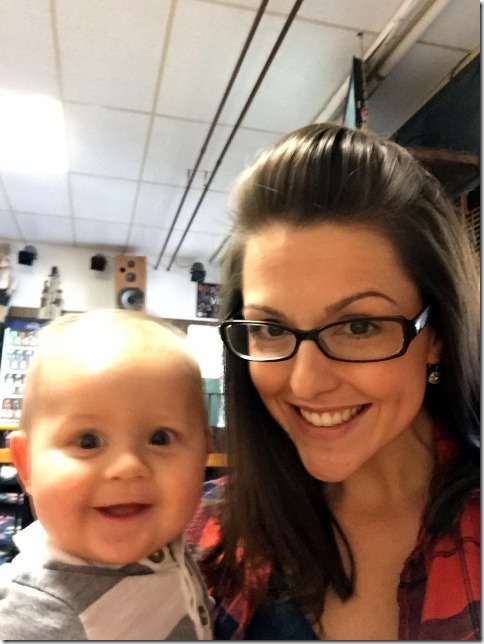 We spent the rest of the day at home and had a nice, quiet and relaxing evening. We managed to get some house work done, Jay cooked a delicious meal (I’ll share it in next week’s meal plan post!), and we moved around some furniture in our bedroom (no pics, whoops).

Overall, it ended up being a fairly good weekend! I have a busy week ahead with some work-related stuff so here’s hoping that everything is smooth sailing. Hope you all have a great week ahead!