After a long and busy Sunday, we just got home a little while ago and I’m currently watching Lucas on the monitor (making sure he doesn’t crawl out of bed, of course) as I start to type up this post. Since there are still lunches to be made, dishes in the sink, laundry to fold, and toys scattered basically all over the house, I’m going to keep today’s post simple and sweet. A sentence (or two) per picture should still give you guys a good idea of our weekend!

Saturday morning I hit up a local craft fair with my mom while Jay and Lucas had some daddy-son time. 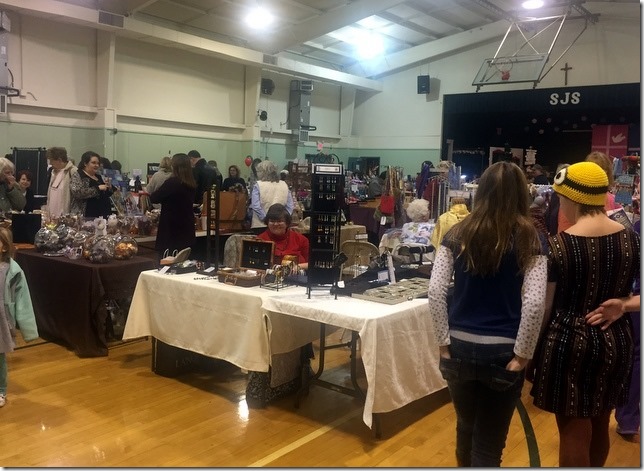 I didn’t think I was going to wind up buying anything, but as soon as I saw this piece I had to have it. Now I just need to decide if it will go on the mantle or the center of our new table (which isn’t finished yet…don’t worry, I’m not holding out on you!). 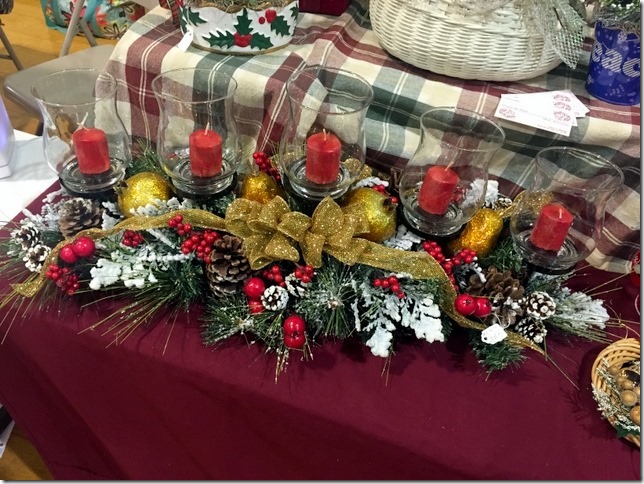 Did you guys know they still sell Tupperware and have parties and everything? SO much of that stuff reminds me of childhood, and I honestly had no idea they were still going strong. Who knew?! 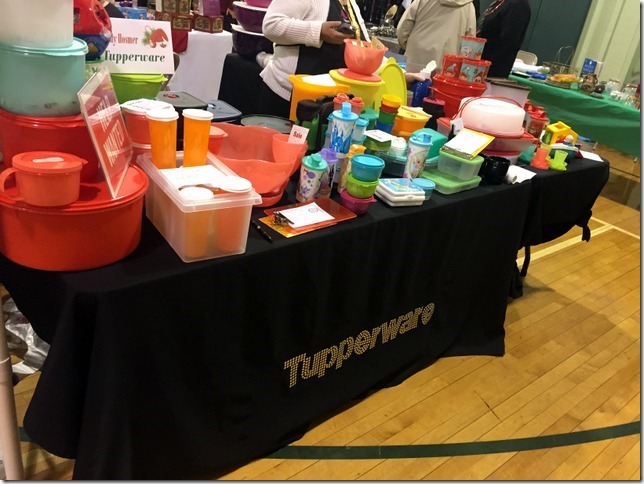 I came home to an empty house so I squeezed in a quick upper body workout then enjoyed some quiet time curled up on the couch. <—Amazing. 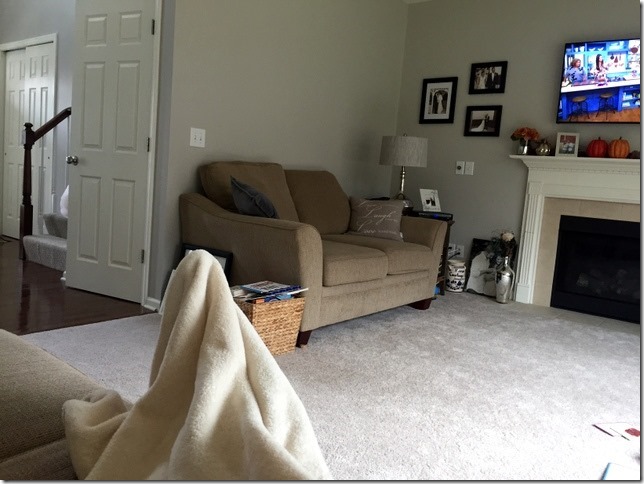 Jay and Lucas came home shortly after that and since Jay had work to do around the house, I took Lucas with me on a trip to BJ’s. 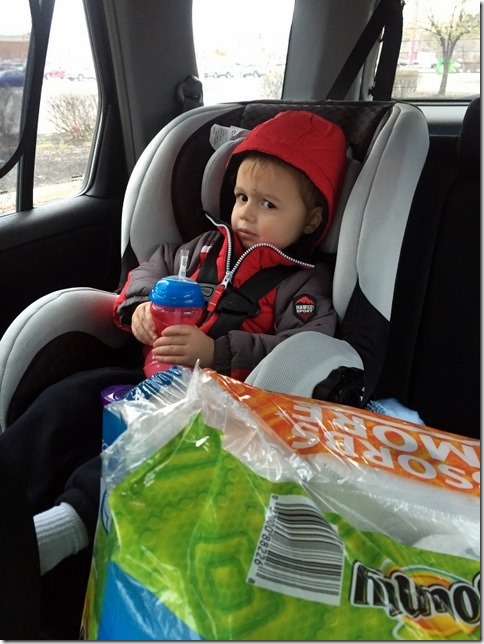 We picked up all sorts of stuff and spent probably double from what I thought I was going to but, ahh well, it happens. I’ll be ready when we’re done buying diapers, I’ll tell ya that much! 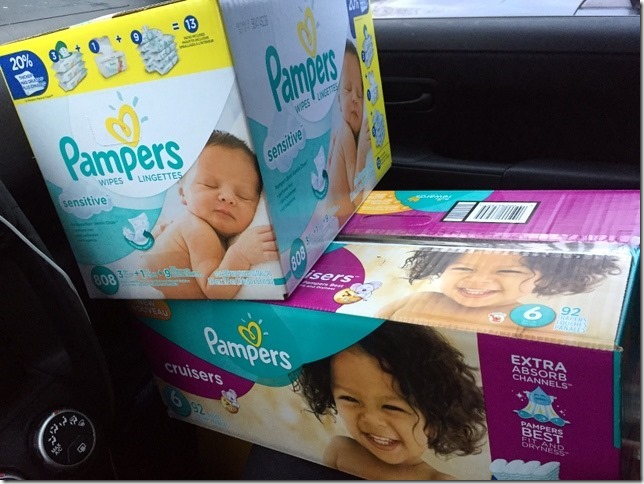 Mr. “I’m too cool to nap at home on weekends” let the sleepiness catch up to him on our ride home. Too bad we only live about 15 minutes away and he never survives a car transfer (sorry, bud). 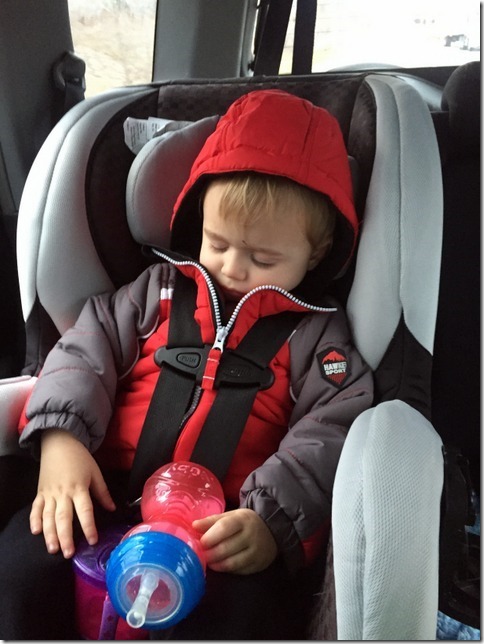 We all spent some time in the basement Saturday night…Lucas played with toys while Jay and I worked on figuring out a layout for the remodel. 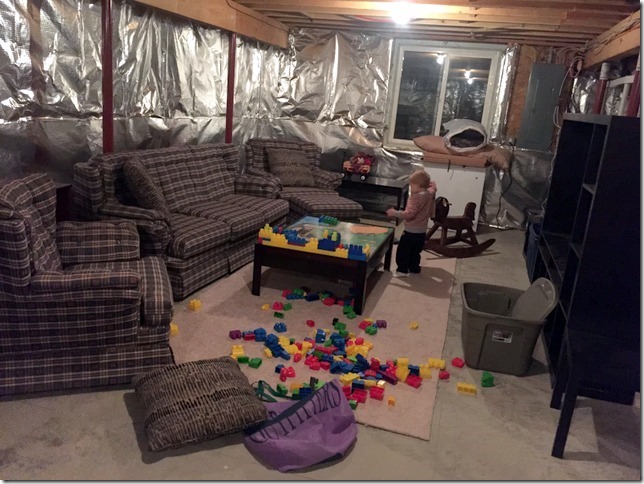 I think we have some good ideas in place! Play area, storage, entertainment area and, of course, a bar. Because what’s a basement without a bar? 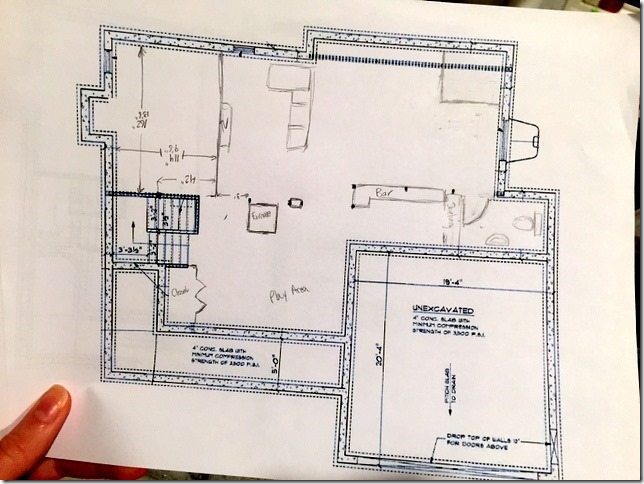 On Sunday morning, Lucas and I headed over to Tumbling Tykes for a little fun. I can’t believe it’s been over a year since we were last there?!? 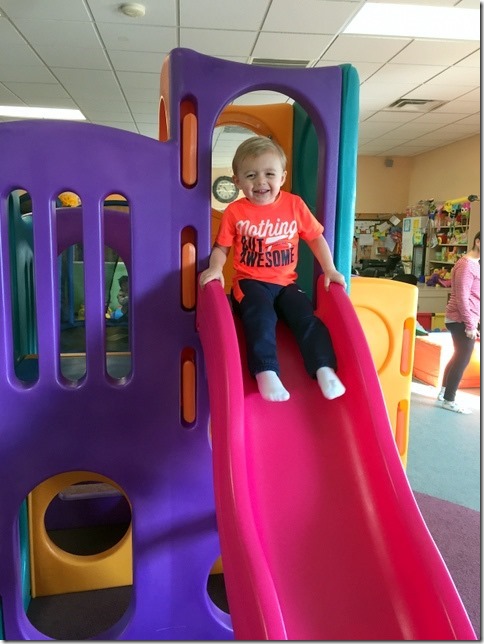 He had all sorts of fun running around from slide to slide, on the trampolines, and playing in the cars. 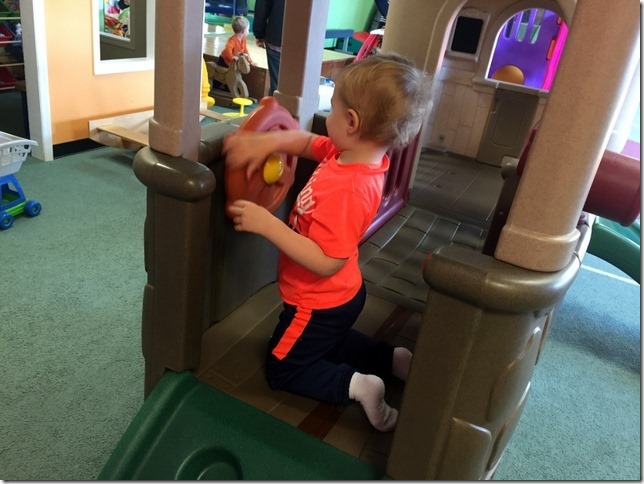 But his favorite was probably the ball pit…that is, until a little girl in the ball pit with him wound up grabbing him by the arm and clawed him so hard she broke skin…and her father didn’t even say a thing about it as he watched the whole thing go down. I was so livid, we up and left right then and there. 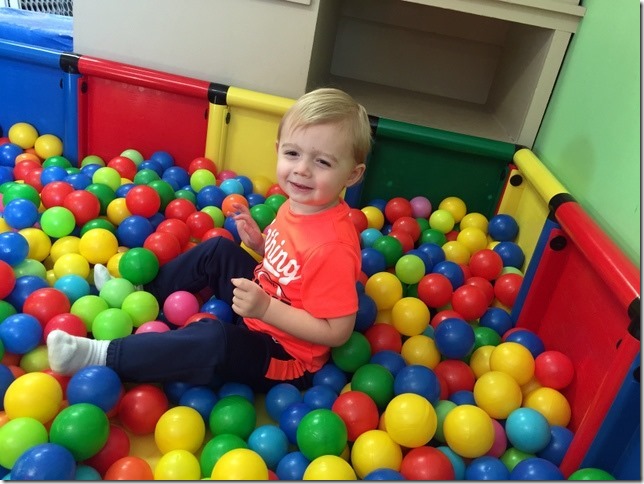 And I treated him to munchkins on our way home because he was, understandably, upset. Poor thing. (He’s fine though — and thank you to the couple of commenters who helped me look at this from all sides. I may have been too quick to judge and wrote this while still angry…I guess it’s just hard when it directly affects your own child).

Sunday afternoon we headed over to my parents’ house where I made a nice, big batch of homemade sauce and meatballs. 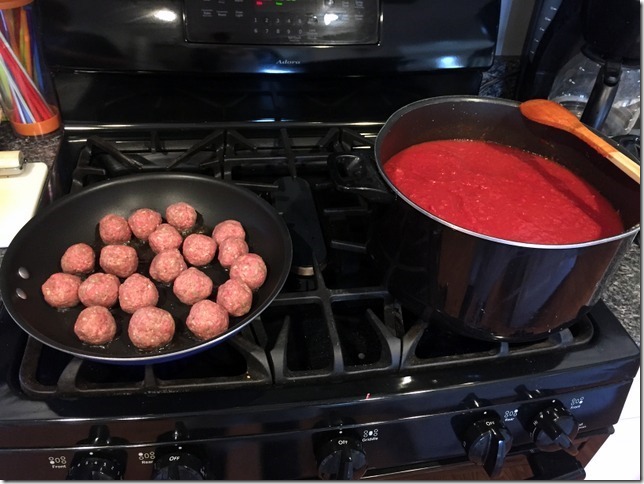 Oh, and there may or may not have been Christmas music playing when we arrived. While I (usually) will not willingly play the Christmas tunes until after Thanksgiving, I will happily listen to them if they’ve been turned on by someone else. 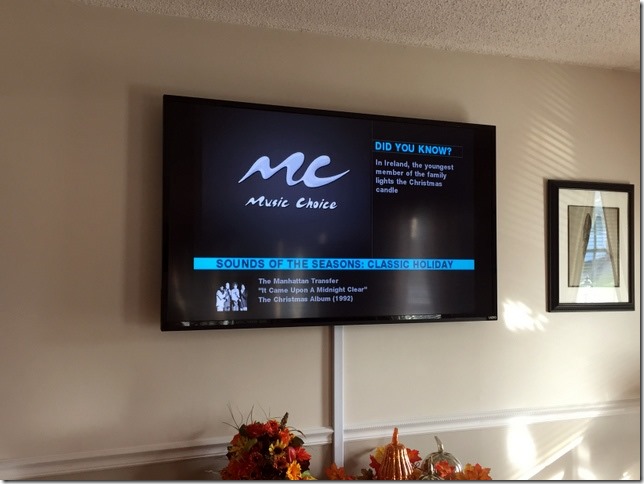 Lucas hung out with his papa, which I just love to see. The two of them are best buds. 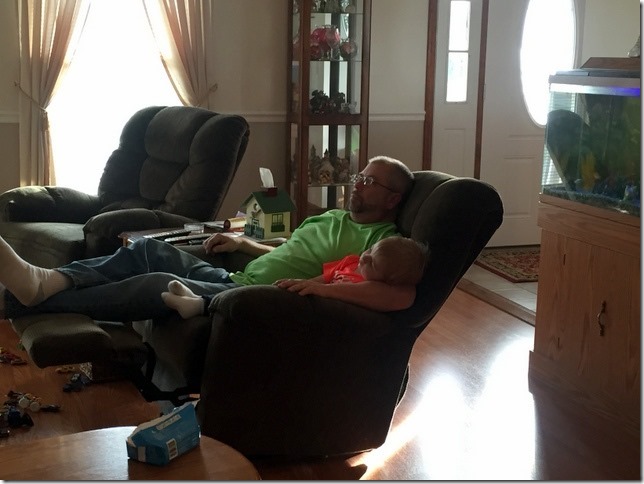 And mom made fresh pizza with ricotta, sliced mozzarella, and sliced tomatoes. It. was. amazing. 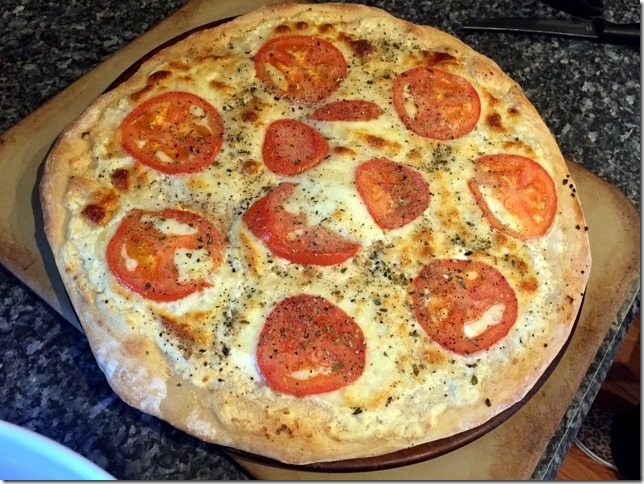 And that just about sums up our weekend! It went by way too fast and, seriously, we need to figure out how to get this child to nap in our house again over here. He’ll nap fine during the week at daycare, but he is just notttt feelin’ it here. I mean, he’s doing great at bedtime so I really can’t complain that much…but I miss those naps. It’s my productive time!

Alright my friends, I’m outta here for today. Did you all have a great weekend? Do anything fun?