Last week, I happened to be rummaging through my recipe binder and came across a recipe I received a couple of years ago from a former co-worker for beef stew. 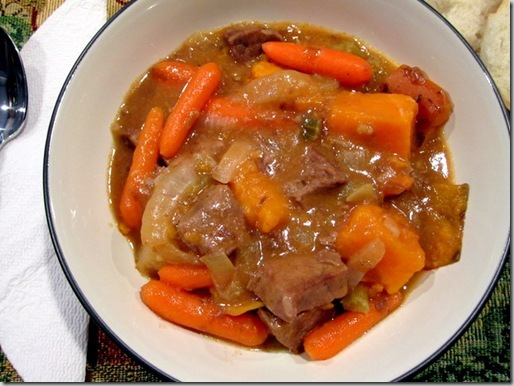 I’ve only made this stew once, which was actually before I even started blogging, so it’s definitely been a while. Now usually, you guys know that Jay is in charge of cooking red meat, but I decided I’d be super awesome and treat him to some red meat for dinner, without requiring his labor. 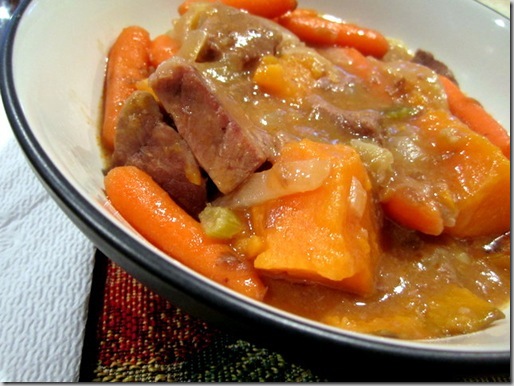 He thanked me all during dinner.

This stew recipe really does not get much simpler, honestly. I made a few of my own changes to the original recipe that I had once received, one of which included substituting london broil for the stew meat. London broil happened to be on sale at my grocery store so I figured it couldn’t hurt to just cube that up and use it instead. Turns out, it’s just as tasty of a substitute!

This is a perfect recipe to throw together before heading off to work in the morning and then popping it in the oven as soon as you get home. Plus, if you’re like Jay and I and it’s just two (or one) of you, it makes for plenty of leftovers, which you could freeze; or in our case, incorporate as leftovers for later in the week. (See? I’m always thinkin. 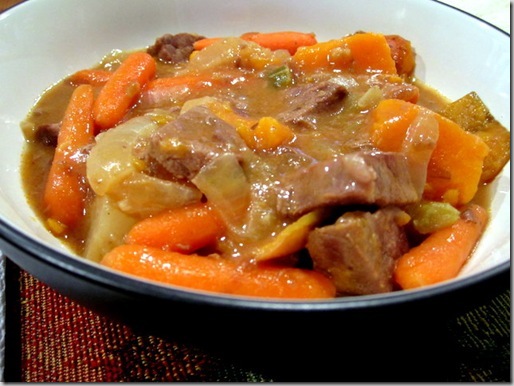 Toss it all together, throw it in the oven, keep busy for a couple hours, and before you know, you’ve got dinner ready and on the table!

In a separate bowl, combine the three soups; pour evenly over the layered beef and vegetables. 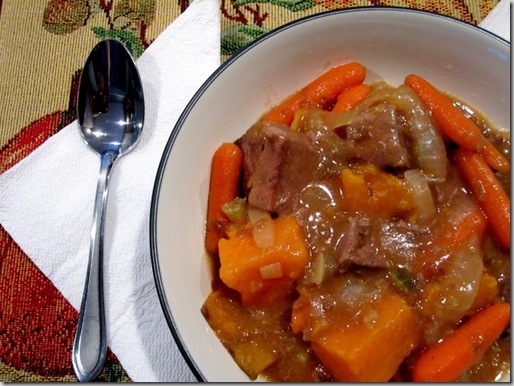 Originally, I attempted to make a loaf of homemade bread from the bread machine, but a typo in the recipe book (I swear, it wasn’t me…I’d admit it) caused that batch to get dumped, quickly. Luckily, Jay stopped on his way home to pick up a fresh loaf of Italian bread to use for dipping into our stew and it was perfect. 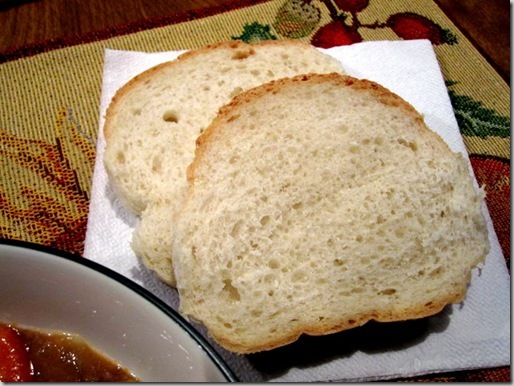 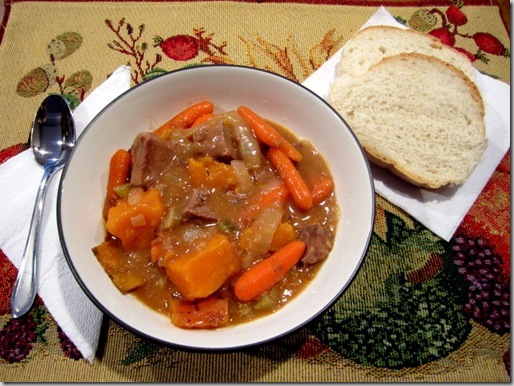 Also perfect was the fact that Jay knows me so well and picked up not only the bread, but some delicious goodies, too… 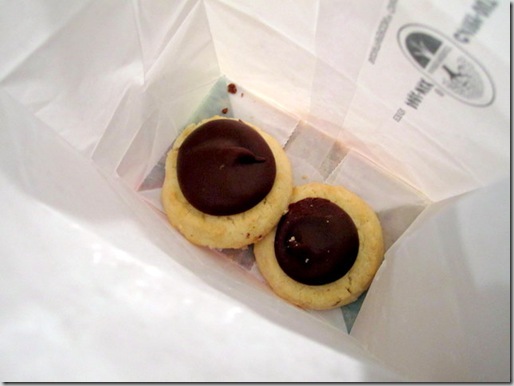 Do you keep many recipes as a hard copy, or do you get them from the internet?