What a GREAT Sunday!

Jay and I started off by heading to the mall, since I had a few things to return. Once the returns were taken care of, we both managed to do a little shopping damage…

I picked up this new scarf and a thin off-white belt from American Eagle. 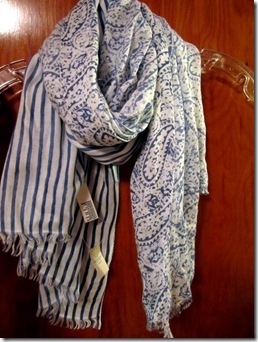 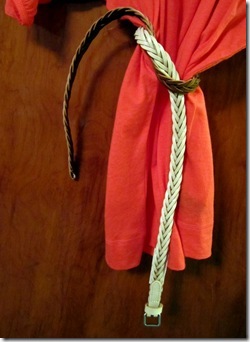 Which, as a side note…I have not been in this store in a while, and Jay and I both felt EXTREMELY old!

Then I hit up Express and successfully used my fast cash and a birthday gift card (thanks, Brian & Mal!) on a few new shirts. 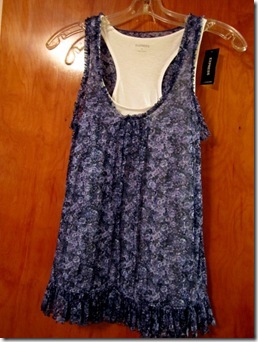 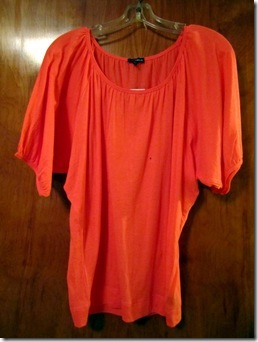 The orange shirt was on sale, so that means you get two. 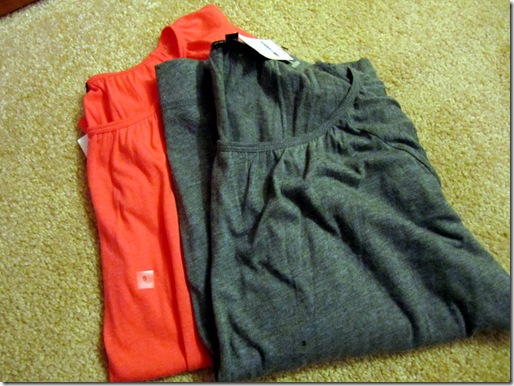 Then, Jay and I happened to be walking by Gertrude Hawk…

and the magnetic force was enough to immediately draw us IN…which resulted in us walking OUT definitely not empty handed. 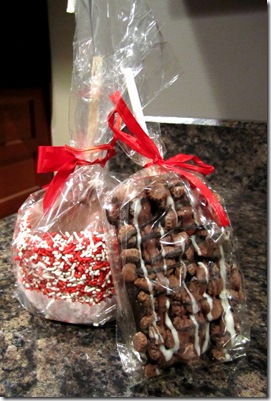 A milk chocolate caramel apple with LOTS of sprinkles! 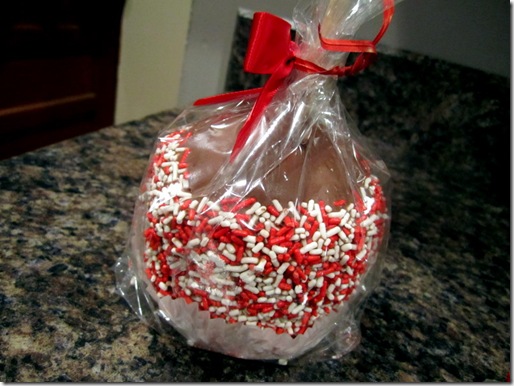 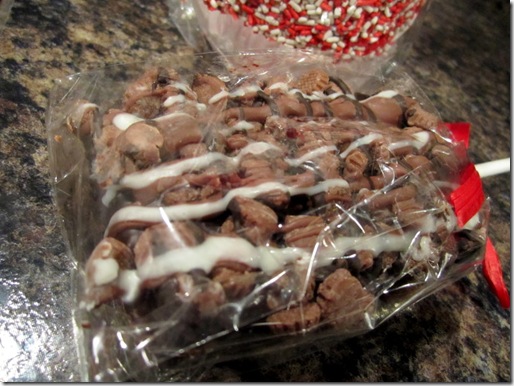 Our stipulation for buying the goodies was that we can’t open them until tomorrow for Valentine’s Day. So far we’ve been successful…but it’s not easy.

Next up, we finally headed to the movies!! 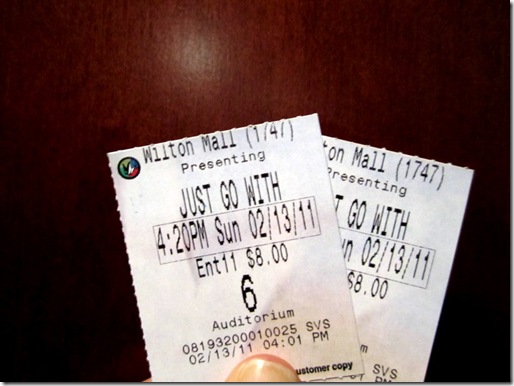 We saw Just Go With It, and Jay and I both agreed that it was a great movie. We’d highly recommend!

I managed to sneak in some movie snacks, which we both nibbled on between laughs. Shhhh, don’t tell anyone. 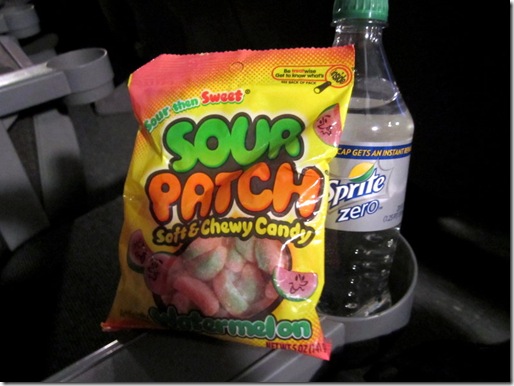 By the time the movie was over, we were both starving, so we headed down the road to Panera and used one of our Christmas gift cards. Nothin’ like a free meal, right??

Jay and I shared a Bacon Turkey Bravo (sans bacon for me) and a Frontega Chicken Panini. 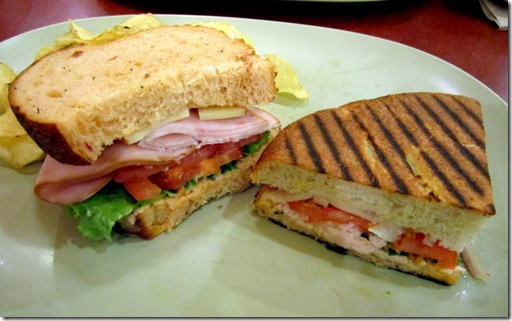 They were both equally delish, and I think we probably both inhaled them in about 10 minutes flat. 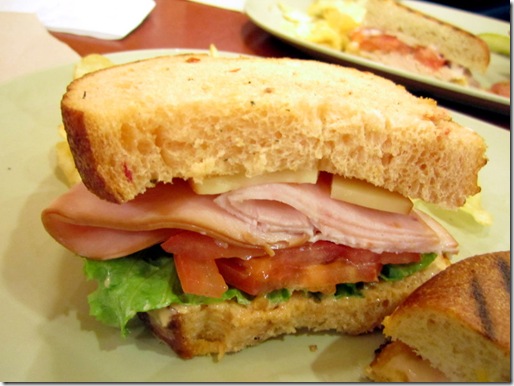 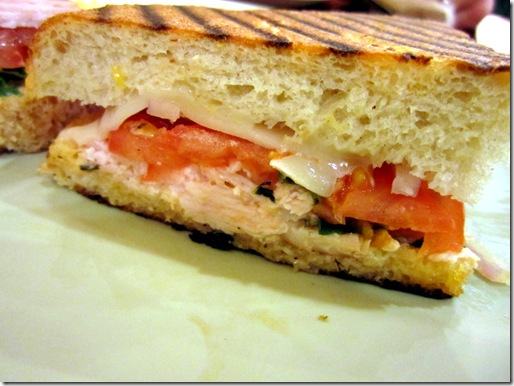 Luckily, we both saved enough room for our last (and my favorite) pit stop of the day… 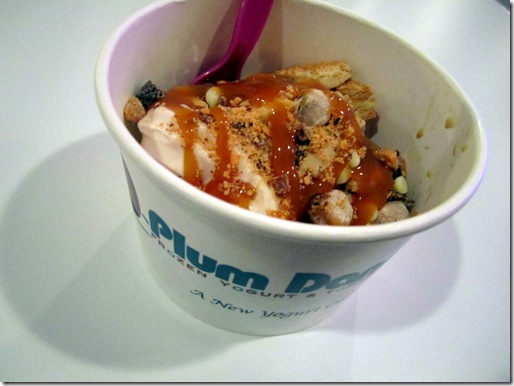 It’s been quite a while since I last had some fro-yo in my life, so I went all out:

Vanilla + Reese’s Peanut Butter cup fro-yo, topped with caramel, cookie dough, peanut butter cups, some mini white chocolate chips, and a few brownie pieces,. There may have been more, but I can’t remember… 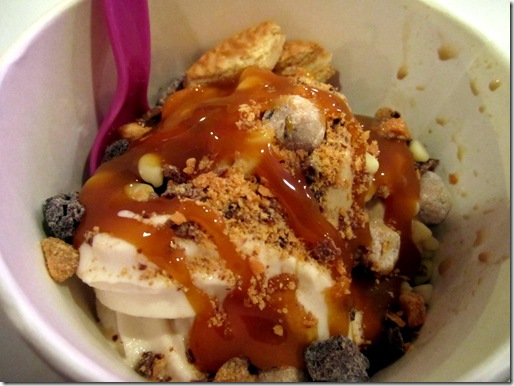 …hey, don’t judge me. I lack willpower when it comes to this stuff!

I can’t believe the weekend is over already…did it go by super fast for anyone else???

Well, fast or slow, I hope you all had a fantastic weekend!

What was the highlight of YOUR weekend??