Despite the fact that I had plans to do pretty much nothing all day except grocery shopping, I’d say that today turned out to be pretty darn busy and productive. 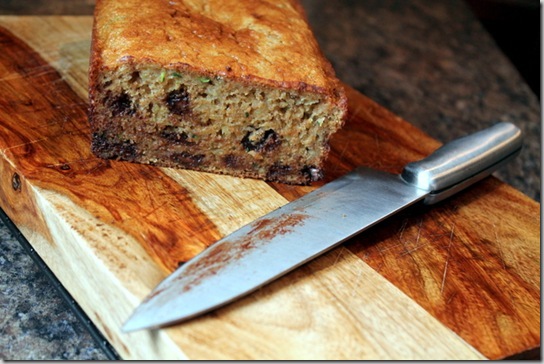 And let me tell you…it is quite delicious. 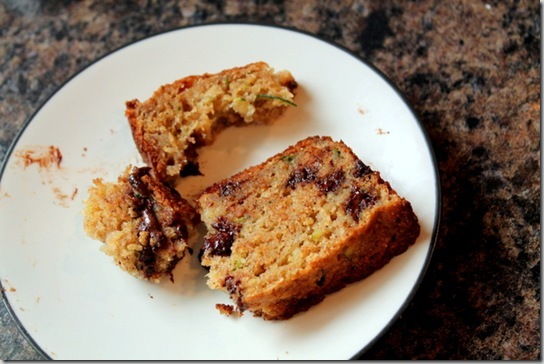 I’ll be sharing this with you all early this week, promise.

I decided to give some yoga a try, since I *assumed* I could do that without sweating too much …boy was I wrong! I did my Jillian Michaels Yoga Meltdown DVD, which I just realized I hadn’t done since last October, and that definitely worked up a whole lot more of a sweat than I was hoping for. But since I already had the sweat factor going on, I figured I’d toss in a quick, 15 minute ab workout too. Felt much better once all was said and done.

By the time I had finished that up and showered, Jay arrived back home from working with his dad on a few things…and he came with goodies! 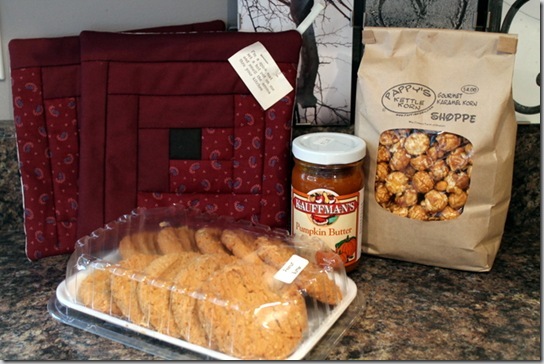 My mother-in-law had gone out to visit Amish Country in Pennsylvania this weekend and picked up a few things for us while she was there. Scented hot plates, peanut butter cookies, pumpkin butter, and gourmet kettle korn. 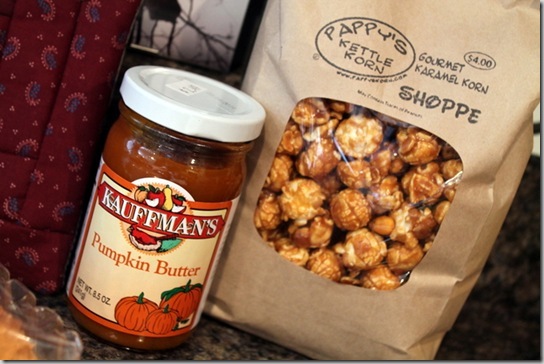 Do you think she knows me well or what? Thanks, Rosemary!

Once Jay was home, we headed out for a quick run to Wal-Mart to pick up some  different necessities we hate to buy, but we did happen to make a couple fun purchases…

For one, we bought some brand new solar lights for the front of the house, which we’ve both been meaning to buy for over a year now probably. 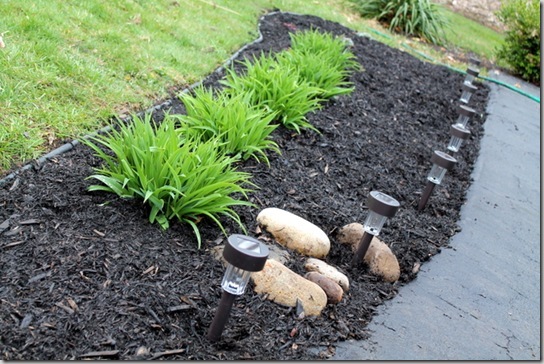 Jay also started working on cleaning up the flower beds with some fresh mulch. As you can tell from the background, we’re not done yet. 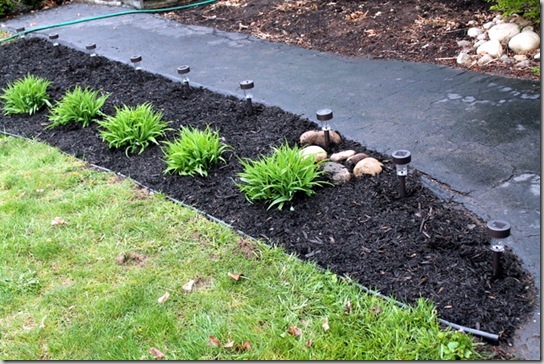 Another exciting purchase? We took the first step in working towards building my own garden for this year…

We bought the seeds! 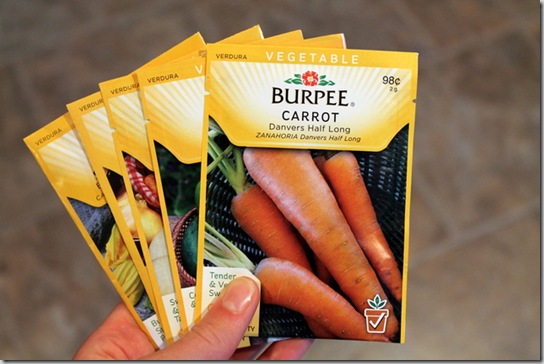 Now, we’ll see how the rest of the whole garden thing pans out. I’ve been wanting to plant one for a while now, but I’m just awful when it comes to plants. I’m hoping that once we get something small built up though, that’ll be enough to get me driven to keep an eye on it. I’m not exactly known for having a green thumb.

Once we got back home and Jay got working on the flower beds, I got working on putting together some dinner…I also had a little bit of company while I worked. 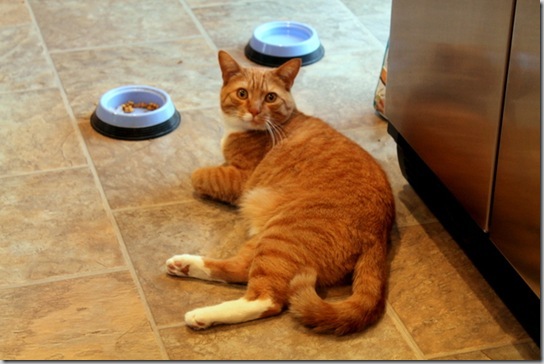 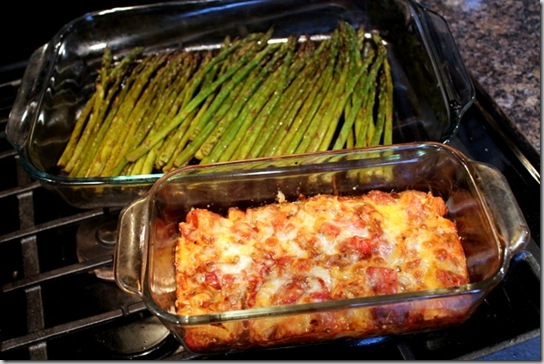 I was looking through my recipe binder today trying to think of something to make when I came across a recipe I printed out over two years ago for an Italian Pizza Bake for Two. I’d never made it and it seemed pretty easy to make, so I went for it. 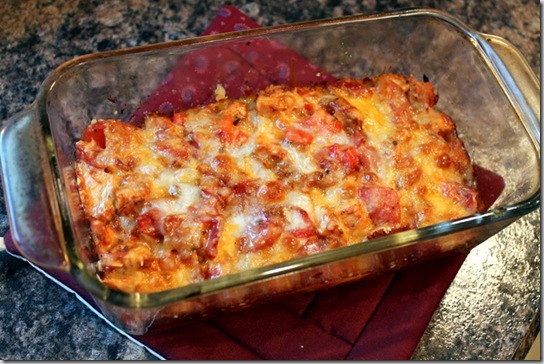 The recipe was actually extremely easy to make and both Jay and I were huge fans of it. It’s perfect for two people, and actually packs quite a bit of flavor. 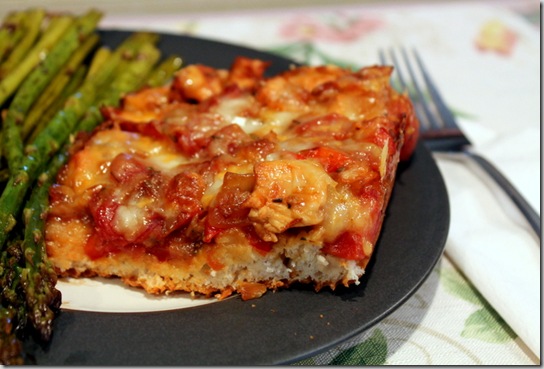 To roast the asparagus, I drizzled the trimmed spears with a little bit of garlic olive oil, sea salt, pepper, and balsamic vinegar and roasted it in a 9×13 pan at 400 degrees for about 20 minutes. 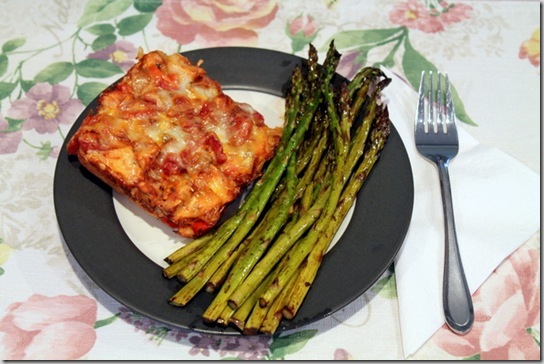 Time to go relax and enjoy the rest of my weekend. Maybe now I’ll finally get a chance to get back to my book!

What were the highlights of your weekend?