Confession: I basically had all day today to figure something out for dinner… 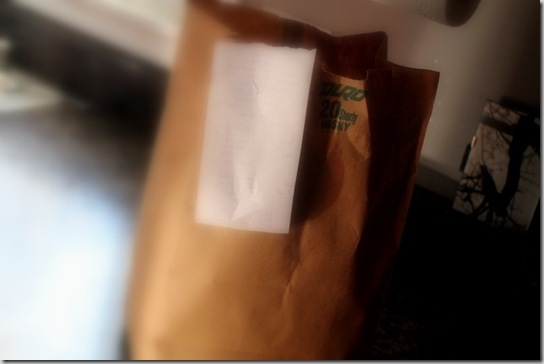 But sometimes, take-out is just so much easier.

Jay and I spent a good 10 minutes trying to figure out something to have here, but it’s pretty tough for him to decide on something when there isn’t meat involved. Is he said, “I’m a carnivore, I need my meat.” I gotcha, babe.

The only meat we had was in the freezer and neither of us were in much of a mood to work on defrosting it, so we went the lazy route tonight and ordered some Chinese and sushi take-out. 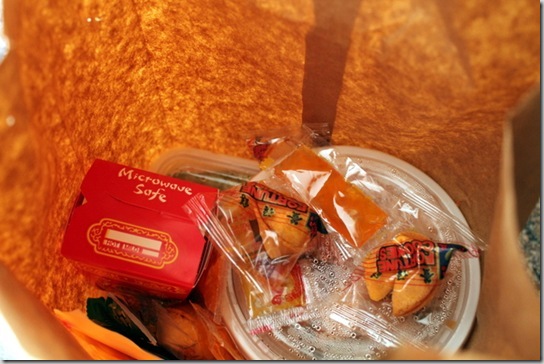 By the way, does anyone ever use even a quarter of the sauce packets they give you? Seriously…why so many? 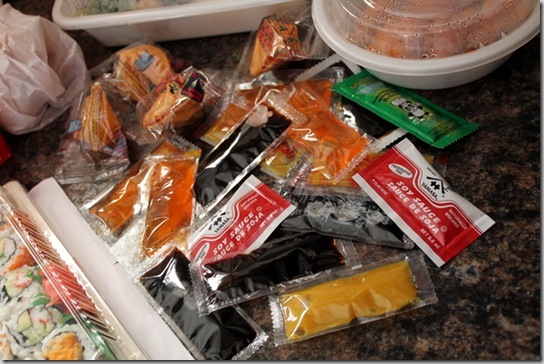 Initially, I was just planning on getting a sushi roll assortment, but decided last minute to incorporate something new. I did still have a California roll (plus another California + sweet potato roll for Jay) which was yummy, as always. 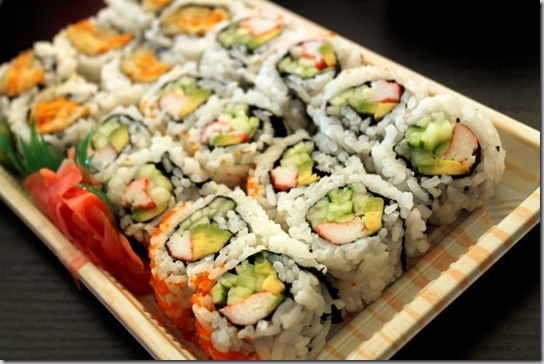 But I also got an order of shrimp and mixed vegetables with steamed rice. 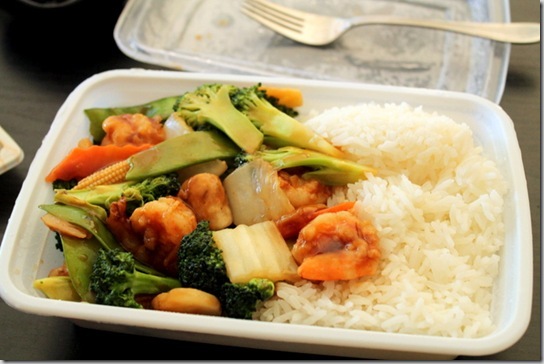 This dish was pretty good. The vegetables and shrimp were cooked well, but I didn’t totally love the sauce. Not really sure what I was expecting it to taste like, but that wasn’t it. 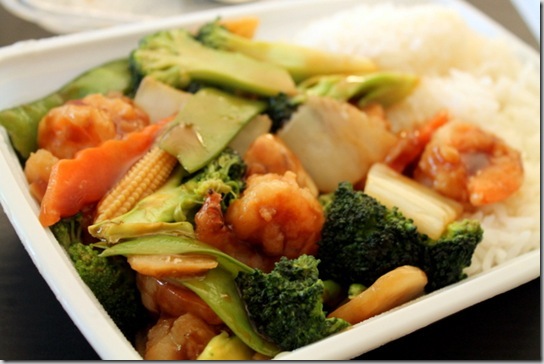 I ate just about all of the veggies, all but one shrimp, and only a small portion of the rice because I’m pretty sure there was enough in there for a family of four. Boy, they sure are generous all around, huh?

There’s a batch of cookies that need to be made this evening for my mother in-law, and I am reeeeally excited to see how they come out so I can share with you all. I’m also psyched to see so many of you on board with a yoga challenge…be on the lookout tomorrow!

What’s your favorite Chinese and/or sushi dish to get for take-out?

« Who Would Join Me?
The June Yoga Challenge »