Oh my gosh, guys. I found out some super bummer news today. You all know my favorite local coffee shop, Flavour Cafe, right? The one I hit up as often as possible…the one I just happened to hit up last weekend for my favorite coffee? 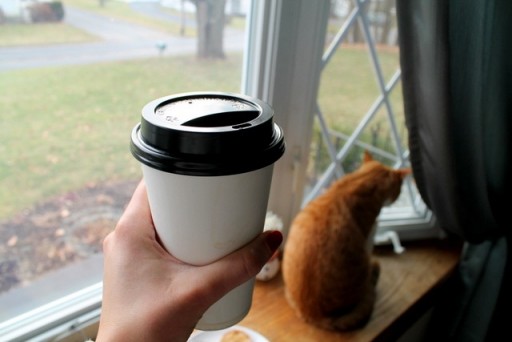 Well I found out that very early this morning the building caught on fire. Luckily nobody was hurt, but the building is still currently uninhabitable, according to a news source. I’m so bummed..I absolutely LOVED that place and the owner was such a nice guy. I’m keeping my fingers crossed that it won’t be a total loss and they’ll be able to fix it up, but I have no idea how bad the damage is.

Man, it’s things like that that make you remember just how quickly things can change. One minute something is there and the next, it’s gone. So sad.

Now that I’ve totally gone and put a damper on the mood, let’s try to lighten things up a bit. Here’s some good news…I’m still awake and moving and I’m about halfway through my busy day. That’s definitely a positive thing! ;)

Thank god that I put together today’s lunch and snacks last night when I got home, rather than waiting until today. I definitely would not have had ANY time to do anything this morning…I was rushing around like a mad woman from start to finish! 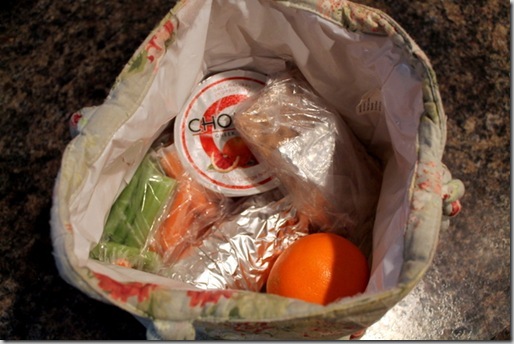 Breakfast today held me off MUCH better than yesterday’s, so I haven’t felt too much like ther bottomless pit I was then. Some snacks I packed up for today include: 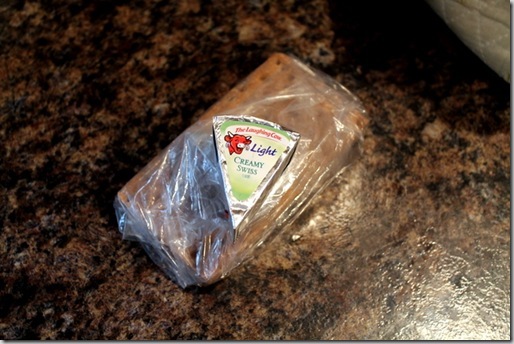 And one of the newest flavors from Chobani – Blood Orange. 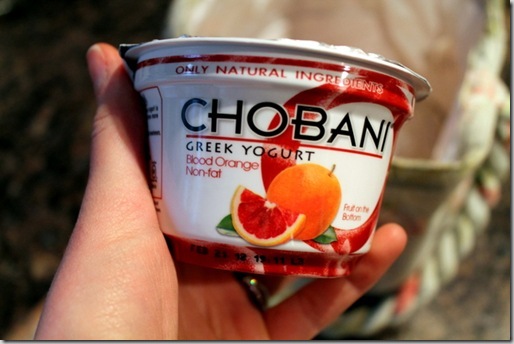 Lunch consisted of some baby carrots and celery sticks, an orange, and a turkey wrap, which is actually the same one that I had on Monday. Super delicious, and you really can never go wrong when bread & butter pickles are involved, am I right? 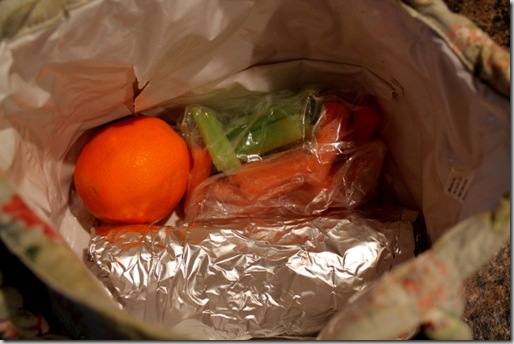 On another note, I’ve also been meaning to fill you guys in on another drink that I’ve been enjoying the past couple of weeks.

About a month ago, I received a big ‘ol box of SoBe Lifewater Coconut water which, believe it or not, also included an actual coconut in the box. 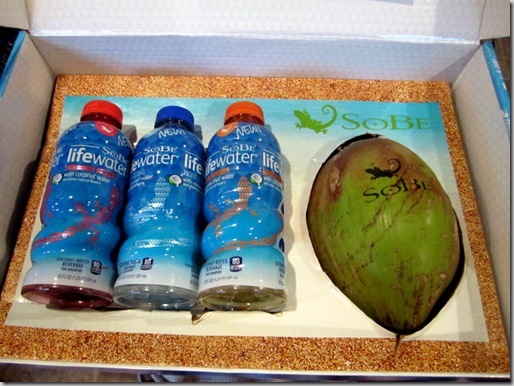 I don’t know about you, but this was definitely my first time ever receiving a coconut in the mail. So cool. 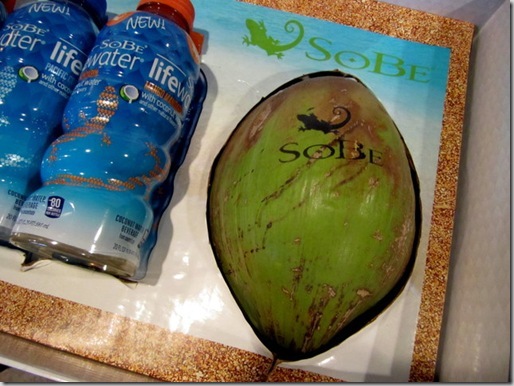 It took me a while to try them (because I had put them out in the garage and actually totally forgotten about them) but I’ve finished up all three flavors in the past couple of weeks and let me tell ya…they are tasty! 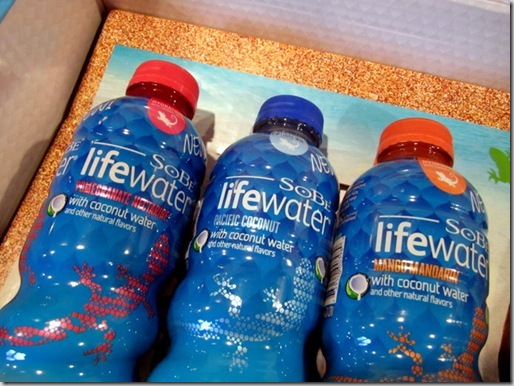 Out of the three flavors (Pomegranate Nectarine, Pacific Coconut, and Mango Mandarin) I’d have to say that the Pacific Coconut was my favorite. It was probably the least sweet out of the three, but I liked the simplicity of just the coconut flavor. I have yet to see these out at my local grocery store, but I know that they’re new for 2012 so they’ll most likely be popping up soon enough. I’ve got my eyes peeled!

Hope everyone is having a great Friday! :)

« Already Counting Down
Any Guesses? »