Hey guys, happy Monday to YOU! I hope everyone had a great weekend.

We didn’t have a whole lot on the agenda, which was fine by me. In fact, it was actually really nice to have Jay not needing to run off to work on project x,y,z so we were all able to enjoy some nice family time together.

Even if we did have a couple of Whiny McWhinersons on our hands (<– that’s what I call Lucas and he thinks it’s hilarious…I have zero idea if that’s even spelled remotely correct). But hey, that’s what adult beverages are for, right? 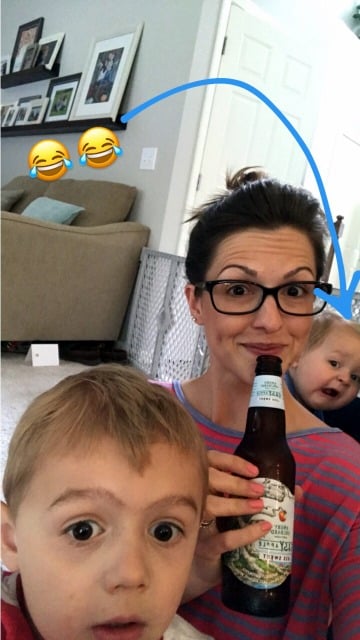 P.S. – the hard cider I posted about on Friday? SO GOOD. Like, seriously, soooo good. I’m grabbing a six pack of them the next time I see them at the store. (Although, if you followed my Instagram stories on Friday, then you already know that by now). ; )

You’d also already know that we had some pizza on the grill on Friday, too, and it was deeeeeelish. One plain cheese, one BBQ chicken. 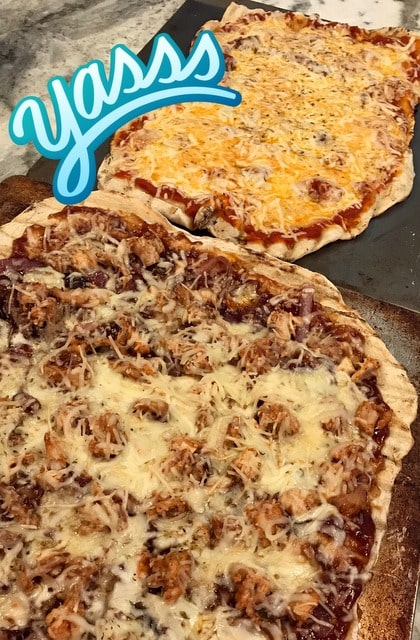 I was skeptical about whether or not Lucas would eat it (not Alex, he’ll eat anything), but I hoped that by having him help make it that it would make a difference. Meh, not so much.

So when I sat down to write for today’s post, I realized I took ZERO photos over the weekend. Like, not even one of Jay with the boys for Father’s Day. Total fail…thank goodness for screenshots for me to be able to give a shout out to this amazing dad! 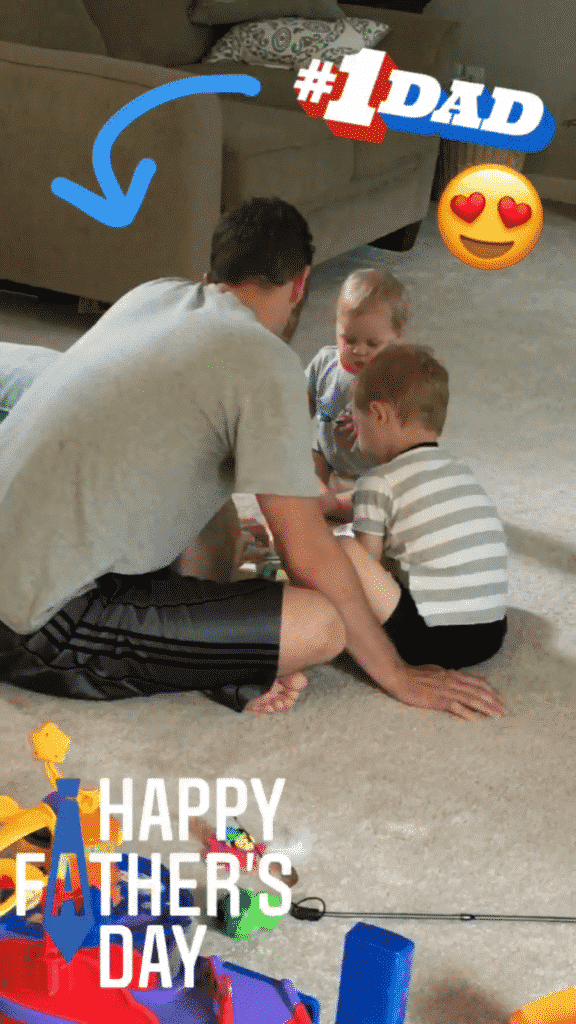 We really did have a nice weekend, though. We stayed low key at home and spent a lot of time outside at the water table, with the hose, on the swings, and on the new deck. For Father’s Day, we had Jay’s mom over for lunch (burgers on the grill + salad) and then my parents came over for a couple of hours in the early evening.

Thanks to no naps for Lucas + short naps for Alex, we had early bedtimes with both kiddos in bed by about 7:15 all weekend, which left Jay and I with a couple of nice relaxing evenings to sit out on the deck and catch up on a couple more episodes of OITNB with some ice cream.

I also spent some time over the weekend working on organizing some of my Usborne Books stuff (did you check out the amazing deal I posted about on Friday??); it was just recently released that the incentive trip this year is to Punta Cana and, ummm, I WANT TO GO. So I’m trying to stay on top of things! 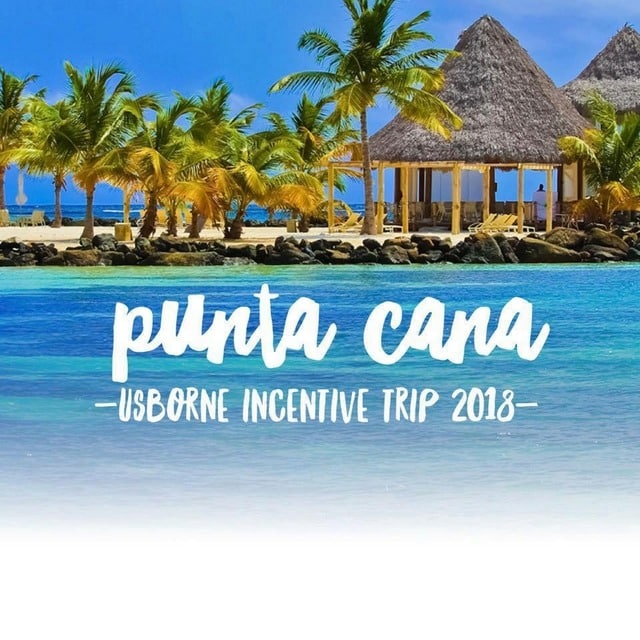 We also have some new favorites over here in the house lately, so I’m going to try and put together a post with those soon, since I know many of you enjoyed the incredible wipe clean books that Usborne offers!

As for this week? Well, Lucas has his moving up ceremony tomorrow from preschool and I’m already a mess about it. How the heck am I ever going to deal when he actually graduates preschool and moves on to kindergarten? Or graduates from elementary school? High school? Gahhh, forget it…I’m not ever letting him get that big.

So if you need to find me, I’ll likely be a puddle over in the corner tomorrow. ; )

Hope you guys have a great week ahead!!!