Mmmmm. Last night I had the most amazing pasta fagioli for dinner. Would you like to know the recipe? It’s really quite simple… 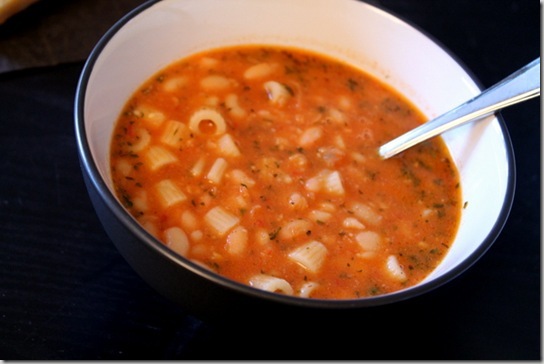 All you have to do is call up Testo’s and have them deliver it to you.

Yes, Jay and I totally bailed on making dinner last night. I had sort of an annoying afternoon and by the time Jay got home from work, I really just wasn’t feeling the dinner thing. Being the awesome guy that he is, he suggested that we order some take-out and keep it easy, which is exactly what I needed. 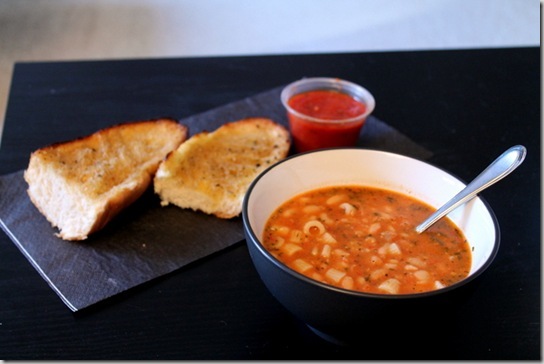 I stuck with the appetizer size of the pasta fagioli this time, because the full dinner size is enormous and I totally would have been tempted to eat it all. This way, I had more room for my side of garlic bread…with extra sauce, of course. 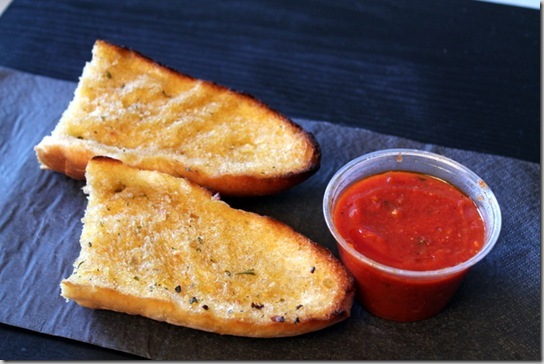 And a couple bites that I managed to snag from Jay’s baked cavatelli. Holy.crap. 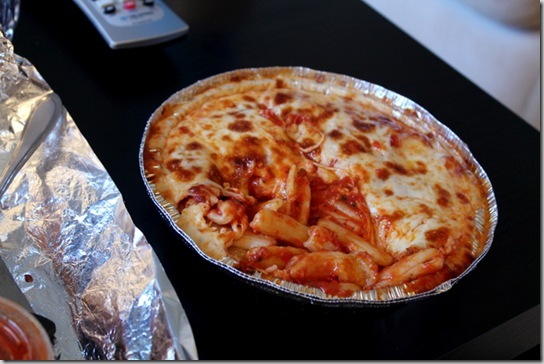 After dinner, I got to work on finishing up a special request from Jay’s co-workers… 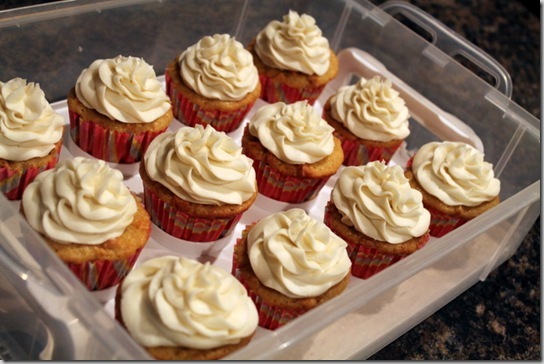 I got word yesterday that it’s “been too long” since I last sent in some cupcakes for the boys (they sure do love their goodies) so I figured I’d whip up a quick batch. 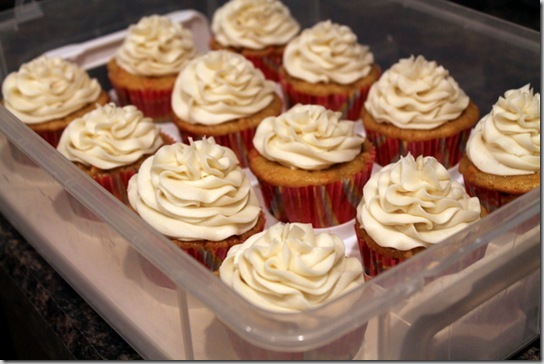 The cupcakes themselves actually came from a box (Duncan Hines Apple Caramel) but the frosting was one of the best batches I’ve ever made.

(*If you want to know how I decorate my cupcakes, check out my “How To Frost Cupcakes” Vlog*)

I used my normal Vanilla Buttercream frosting recipe, but for the first time, I tried out some of the Mexican Vanilla I bought while in Mexico. That stuff took my frosting to a whole other level.

And lucky for us, there just so happened to be two extra cupcakes… 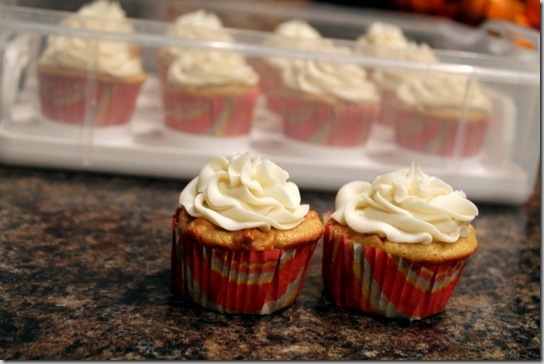 I had a couple of clients to train this morning and my usual Clif Z Bar did not hold me over so well, so as soon as I got back home I put together the quickest breakfast I could think of… 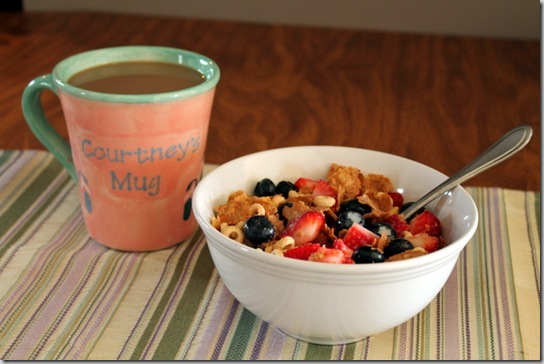 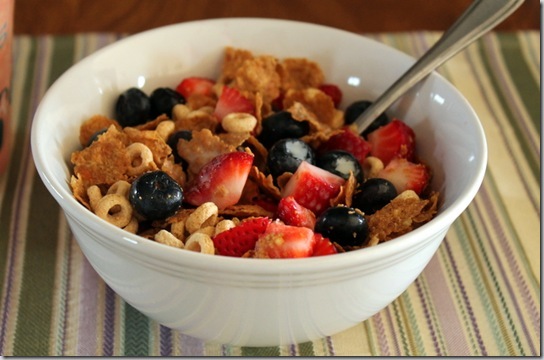 I’ve got a few things to take care of this morning before heading out for a doctor’s appointment a little later, so I’ll be sure to announce the winner of the Naturalizer Shoe Giveaway this afternoon. Be on the lookout!

Question for the Morning: What do you like best?