I had a few errands to run this afternoon, one of them being a trip to Target. Now, if you’re anything like me, then you know that a trip to Target can be trouble. Rarely can I leave the place in less than a half hour and without buying at least three extra items that weren’t originally on my list.

Tell me I’m not the only one who suffers from the “Target Effect”…?

But ohh my friends…this afternoon, I was in and out of Target in less than 10 minutes AND left only with the three items that were on my list. And I thought my last Target victory was a good one! 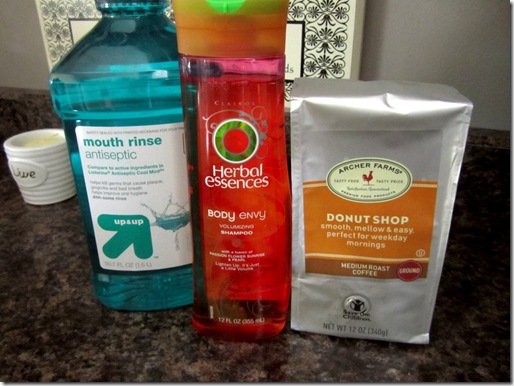 Since we’re all out of coffee, I figured I’d just pick some up there since I had to go there anyway. I’ve never tried this kind before, but I’m keeping my fingers crossed that it’s decent. 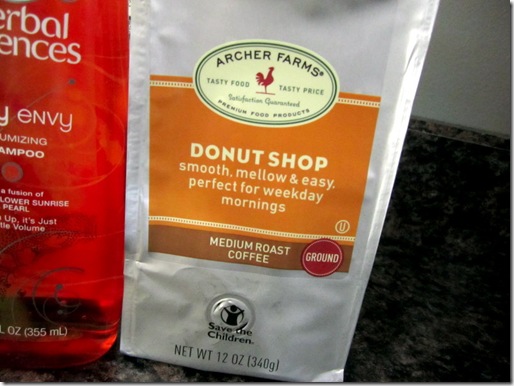 And since coffee was not consumed this morning, I made sure to grab one while I was out, which was FREE thanks to my Starbucks gift card that I won over the weekend. 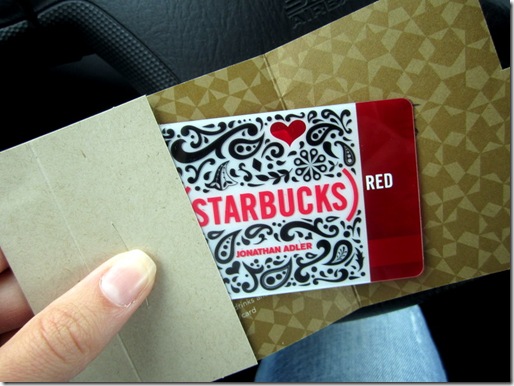 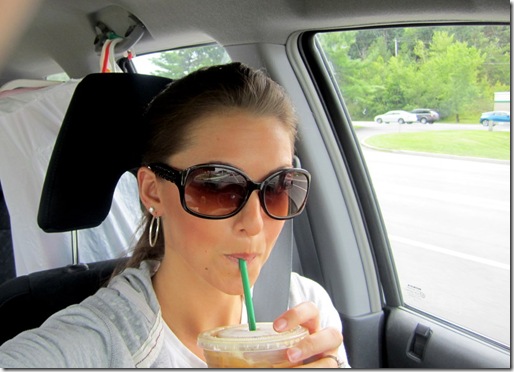 I also ended up snacking on a pineapple SOYJOY bar and an apple before making my final stop. 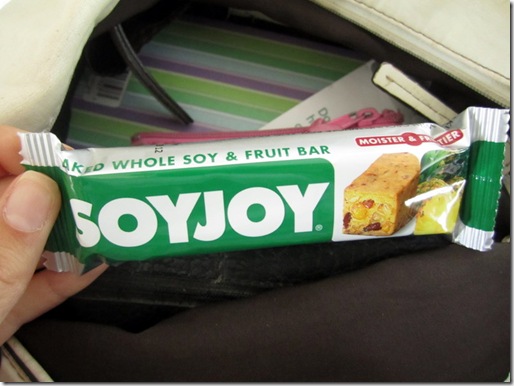 I’ve had a merchandise credit sitting in my purse since a little after Christmas(?!?), and decided I’d pop in today to see if there was anything worth checking out. Lucky for me, I found a couple of goodies. 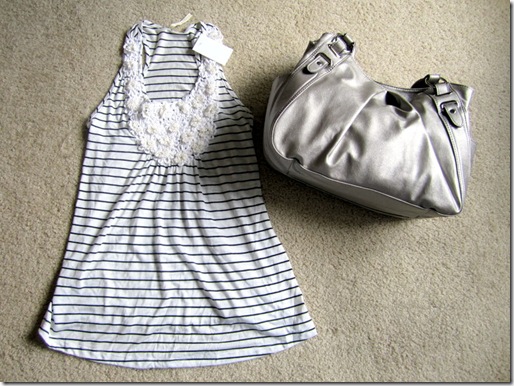 I figured that this would be a good tank to wear this coming weekend at the Healthy Living Summit, and I immediately fell in love with this Apt.9 Brooklyn Pleated Satchel. I’ve been in the market for a new bag, and I think this one will do a great job of carrying me through fall and winter. Plus, it’s even on sale! 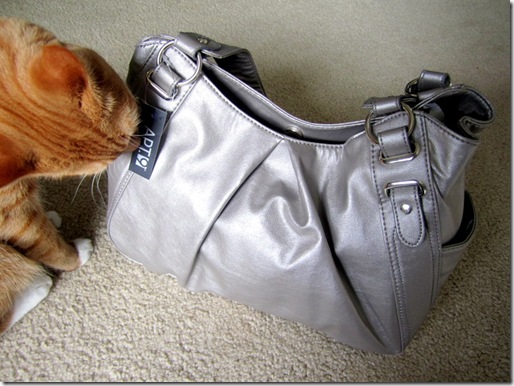 I really wasn’t feeling very hungry until just now, so I think I’m going to go dig in to some of our leftovers from last night’s dinner. Sautéed veggies are always delish the next day!

What kind of a purse do you usually use? Large/small? What style is your favorite?

Anyone else out there who suffers from the “Target Effect?”

« He Was So Proud
Bread Machine Successes and Failures »