Absolutely amazing. There’s no other way to describe it. 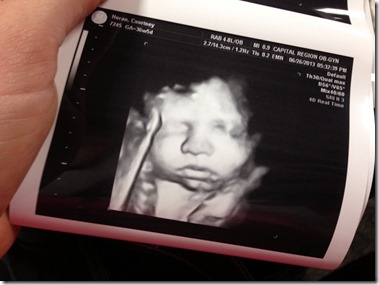 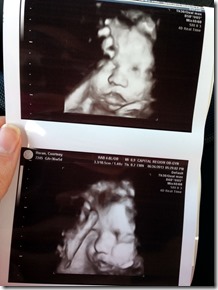 Yesterday afternoon, we had our final ultrasound and weekly prenatal appointment. I was so excited for it ALL day but was curious to see whether or not Baby Tooth would even cooperate on the ultrasound. Well, as you can see, he certainly cooperated. Those cheeks! Those lips!

Everything went great at the appointment, and here’s a few fun facts:

So after our appointment yesterday, I’m pretty sure the two of us were just on Cloud 9. Not that we weren’t excited before, but after seeing such a “real” shot of him, we’re just so anxious and ready to finally meet him. We left the appointment and headed down the street to one of our favorite sub places (DiBella’s) to get some dinner. 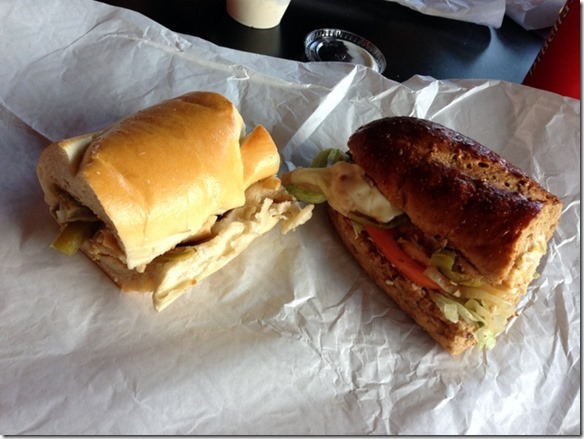 The subs at DiBella’s are enormous, and totally delicious. Jay and I decided to go halvsies on a couple since we couldn’t decide between the two (Chicken Philly and Chicken BLT) and believe it or not, we each got a small sub. Yes, they’re smalls. I’m pretty sure their larges could feed a small army.

I was originally thinking I might be able to con him into going to see a movie afterward, but we both decided we had stuff to do at home and are saving the movie for the weekend. So we trekked it back home, and were greeted with a doorstep full of goodies!

A box of “mystery” flavors from Chobani. SO excited to dig in and try to figure out what the flavors are… 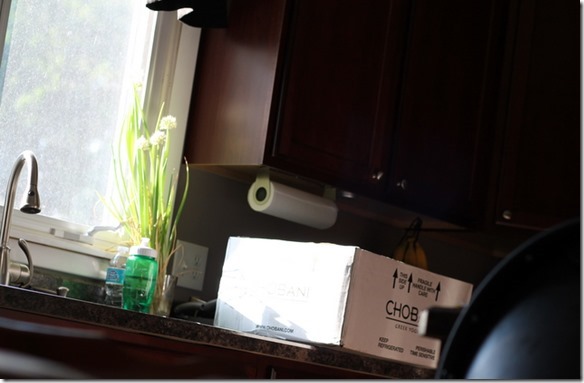 My new lens for my camera! Our friends Brook and Andrea have this lens and they take absolutely beautiful photos of their little ones. It’s quite a bit different from the lenses I currently have, so I think it might take some getting used to. 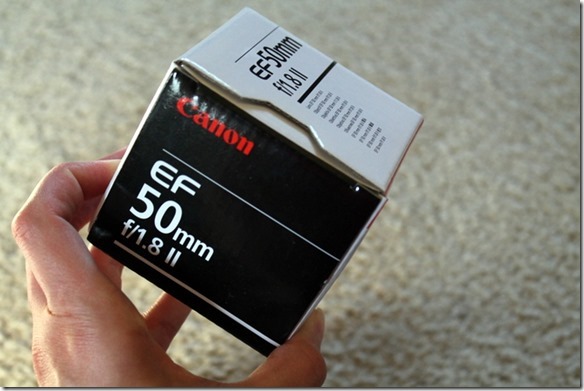 But I’ll just keep practicing with one of my favorite subjects for right now. ;) 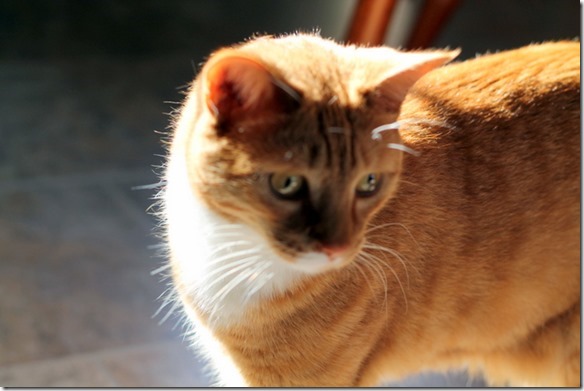 Shortly after getting home, I suddenly found myself with a little extra energy, so I decided to take advantage and hit the treadmill for a walk. 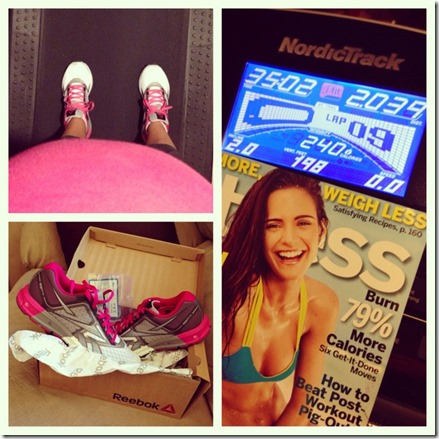 You guys like my new kicks? I just got them a little over a week ago from my friends at Reebok and I’m already loving them. 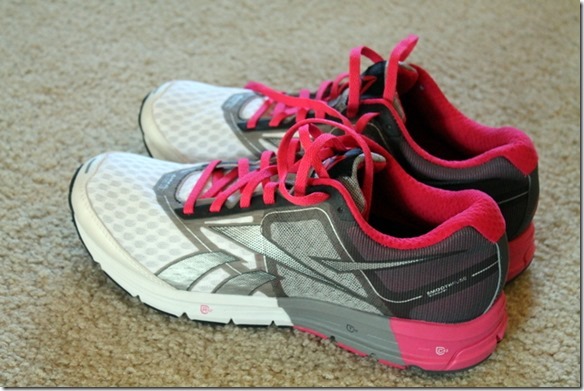 They’re the Reebok ONE Series Cushion, and they actually aren’t even available until July 1st. But for those of you who may be in the market for some new shoes soon, here’s a little info for ya…

The shoe is built in 3 zones that address the specific needs of your foot as it moves through the gait cycle: heel strike, midstance, and toe-off.  The different zones have corresponding densities in the midsole of the shoe and there are different materials in the upper.  For example, you need more rigid, structured support around your heel but you need more breathable, flexible material in the forefoot.

The Reebok ONE Series Cushion is a shoe built for neutral runners.  This means people who do not over-pronate.

For those people who do over-pronate and need a little more stability, we have the Reebok ONE Series Guide.  The Guide is built the same way as the Cushion except for the fact that the Guide has a denser foam in the medial side of the midsole (under the arch of your feet) to help support the foot and help correct mild overpronation.

You can find them at Reebok.com.

Pretty snazzy, right? Although I still think my favorite shoe from Reebok is the Real Flex Transitions, these are definitely a close second. Light, comfy, and cute, to boot!

So after I finished up my walk, I headed back upstairs, only to be greeted by my crazy little furball doing acrobatics on the stairs. 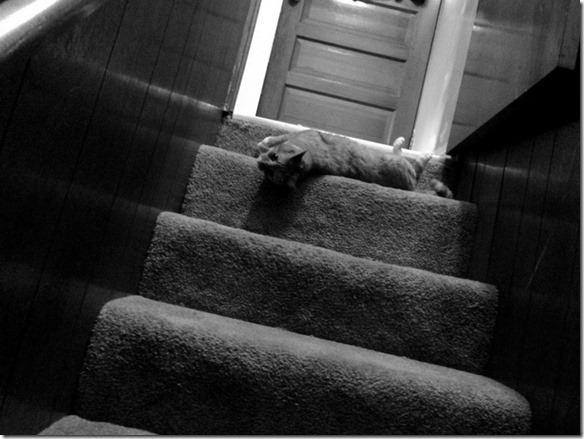 Little guy cracked me right up.

And now, since this post is thoroughly ALL over the place, I figured why not end it on another little bit of a tangent…with a giveaway!

I’ve recently been the lucky recipient of quite a few “Love Drops” from Love Grown Foods, and I’m having a hard time keeping up. So I figured, rather than hoard all the goodies for myself, I’m gonna give some away a box of ALL FIVE FLAVORS to a lucky STSL reader. :) 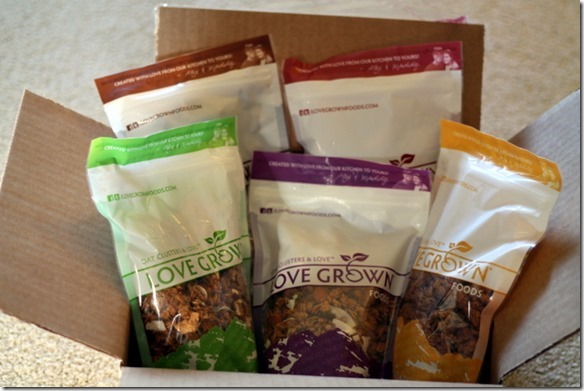 To enter for a chance to win the box of “Love,” simply leave a comment on this post about something positive, nice, and fun. We all can always use a little extra positivity in our day anyways, right? Let’s spread some love of our own today! <–cheeseball alert, I know ;)