Surprisingly, it didn’t take much effort…but my convincing paid off last night! 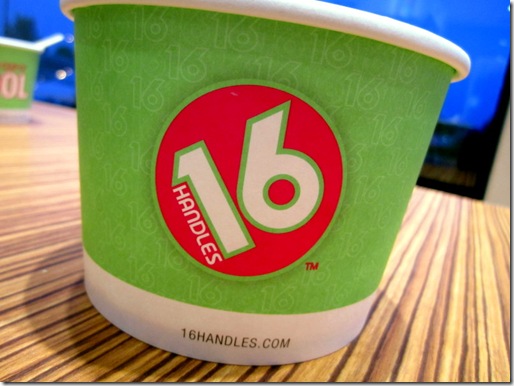 And I was so engrossed in my amazing cup of fro yo that the camera wasn’t even thought of until after I finished. Woops. 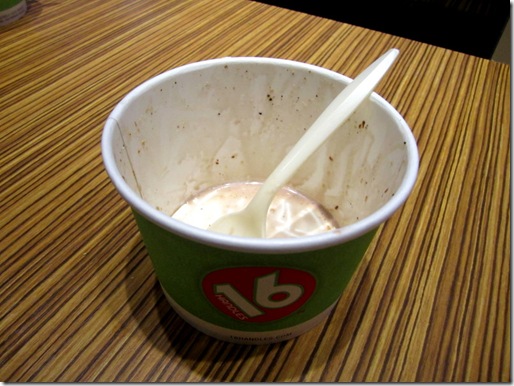 I will say, however, that it looked pretty darn similar to the cup I created at Sweet Frog’s in Virginia Beach. Mmmm mmmm.

After enjoying our fro yo, Jay and I headed next store to check out the store closing sale at Borders. I can’t believe they’re going out of business?!? So sad. 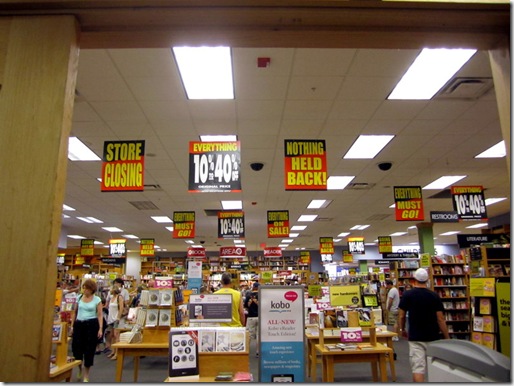 Even though I came across a couple of books that intrigued me, 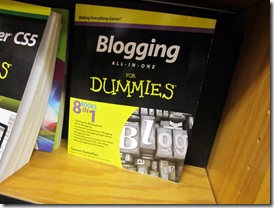 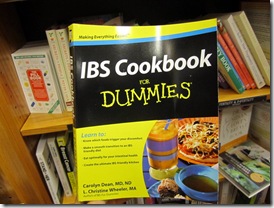 I really just had fun goofing around in the store and ended up leaving empty handed. 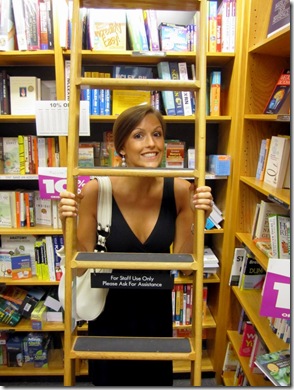 This morning, I woke up with three thoughts:

So, I made it all happen. First, I headed out to the kitchen in my PJ’s and took care of the baking. Next, I brewed up a batch of last minute iced coffee, 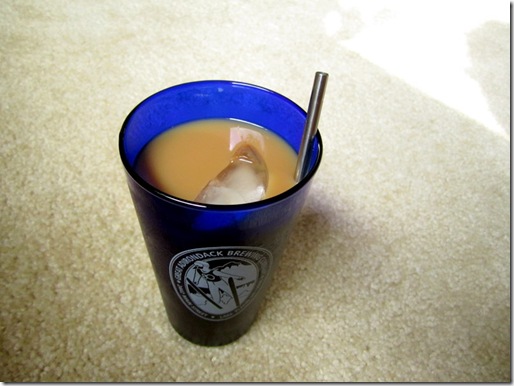 which I enjoyed while playing around with Cody.

Cody has a new fetch toy, thanks to Uncle Dan! I love that Uncle Dan thinks to save the pull tabs of his drink containers for his little nephew. 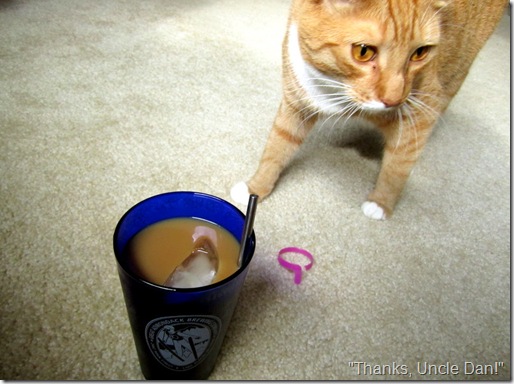 Since hubby is golfing again this morning, it’s just me and the little guy. But we don’t mind…the two of us know how to have a good time. 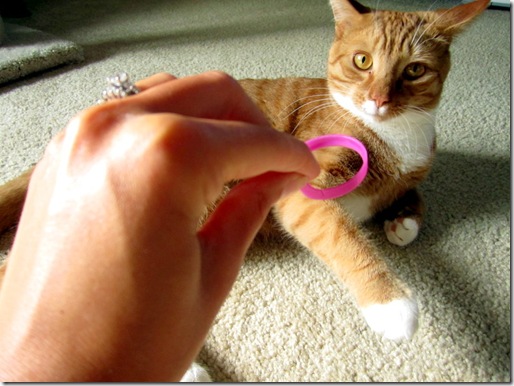 He loves spending some QT with his mama. 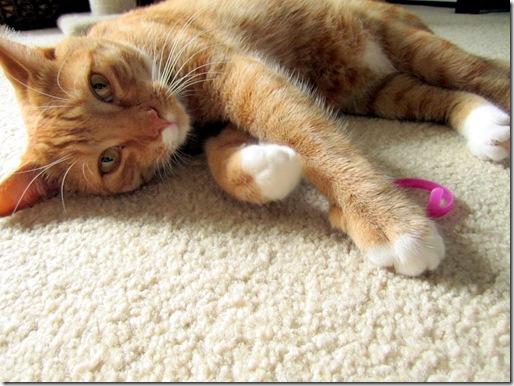 Just as the Codester was starting to get tuckered out, I heard the oven timer begin to beep from the kitchen and was greeted with a delicious looking batch of goodies. 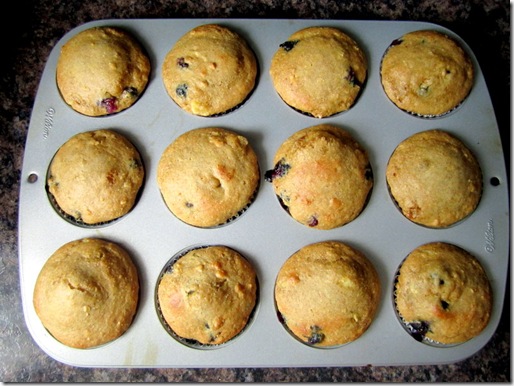 I was so anxious to dig in that I may have slightly burned a couple fingertips while trying to open one up. But it was totally worth it. 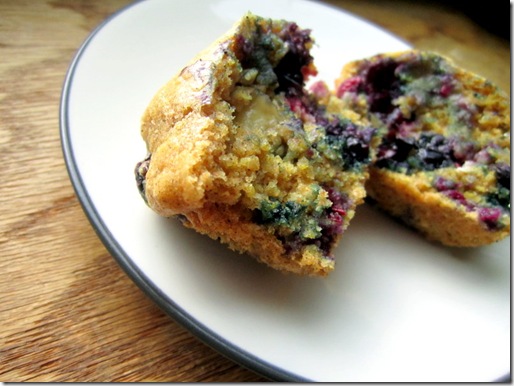 I’ll be sure to share the muffin recipe with you guys tomorrow, because I’m pretty sure it’s one you’re going to want! 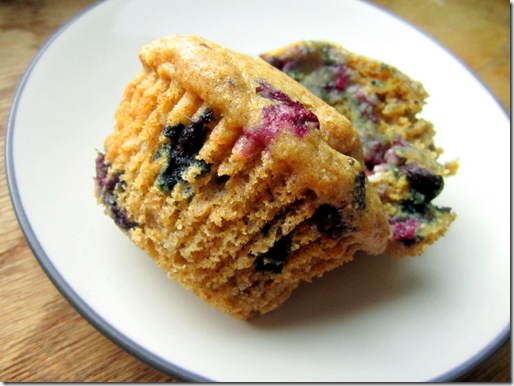 Now, I think it’s time to go grab another one.

Question for the Morning (a would you rather!):

WOULD YOU RATHER HAVE…