Well, I feel like today means “back to the grind” for quite a few of us out there, huh? Schools are back in session and most of us are back to work after what was, hopefully, a wonderful holiday.

So Jay and I spent our New Year’s Day yesterday at home, catching up on a bunch of stuff and just enjoying the day in cozies and no makeup (well, for me anyways). The Christmas decorations are all finally taken down and put away, and our house is starting to return to normal after the “explosion” that usually happens after Christmas.

In addition to de-decorating, I also spent some time reading more of my book, a majority of it while I busted out a wonderful 5K (walking) on the treadmill. Honestly, the past two days have been a teeeeensy bit better in terms of the energy department (heck, I stayed up past 1am the other night dancing my face off!) so I’ve really been embracing it and taking advantage of a couple workouts. Here’s to hoping it sticks around for a bit!

Once I finished up on the treadmill, it was just about lunchtime so I snacked on a few things here and there while I put together a monstrous yogurt bowl…right in the gigantic Chobani container.

It was a great idea…in theory. However, if I’m going to attempt it again, I’m going to need to invest in some longer spoons. Things were getting a little messy with this one.

Shortly after I finished up with lunch, I wound up browsing around on Pinterest and got inspired to make an attempt at some make-ahead muffin tin eggs. 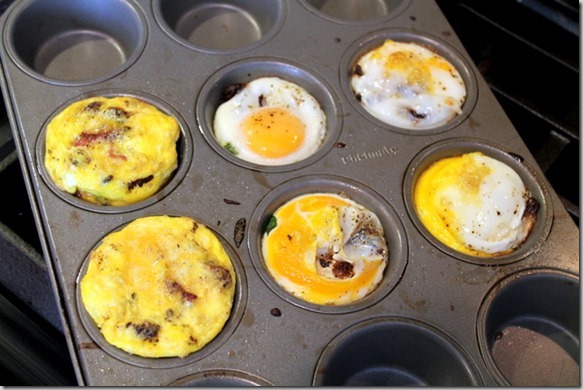 I tested out a few different techniques and I’m trying out my first one this morning, so as long as it tastes okay, I’ll share all the details.

A few hours later, and it was suddenly time for dinner…which was A-okay with me, because I had been looking forward to these things ALL day. 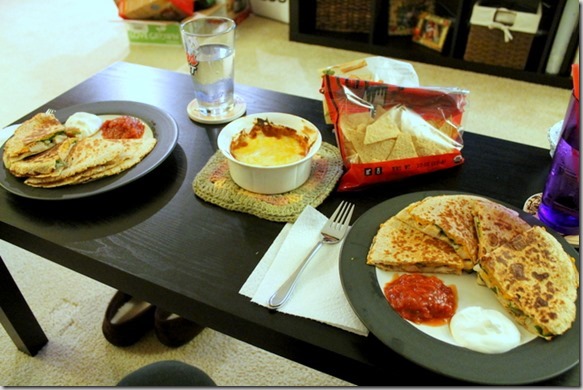 As part of my whole “meal planning” attempts, I decided to add in my Chicken, Sweet Potato, and Spinach Quesadillas. 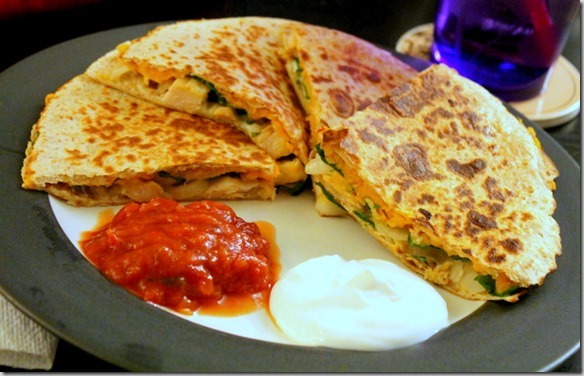 Once again, the quesadillas were SUPER filling, so I only wound up eating two and am saving the other two for today’s lunch. Can’t beat that! 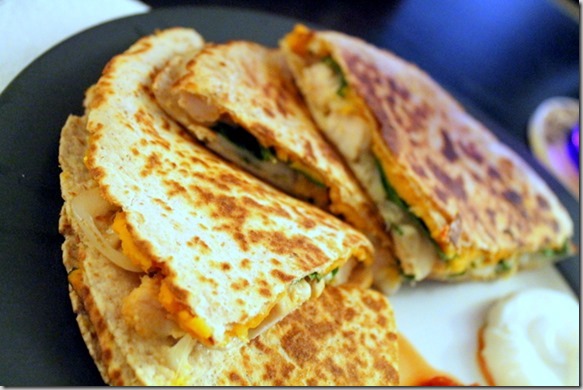 I also had to save some room to snack on the mini taco dip that I had put together for the two of us on Monday (I made a big one for the NYE party, so I decided to make a little one for us to have later on). 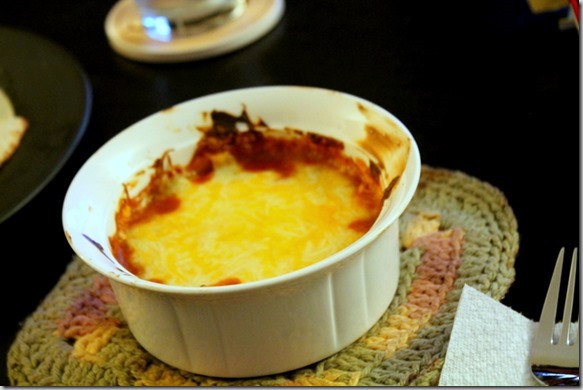 So one last, fun thing for this morning? Well, today just so happens to be a SUPER special day… 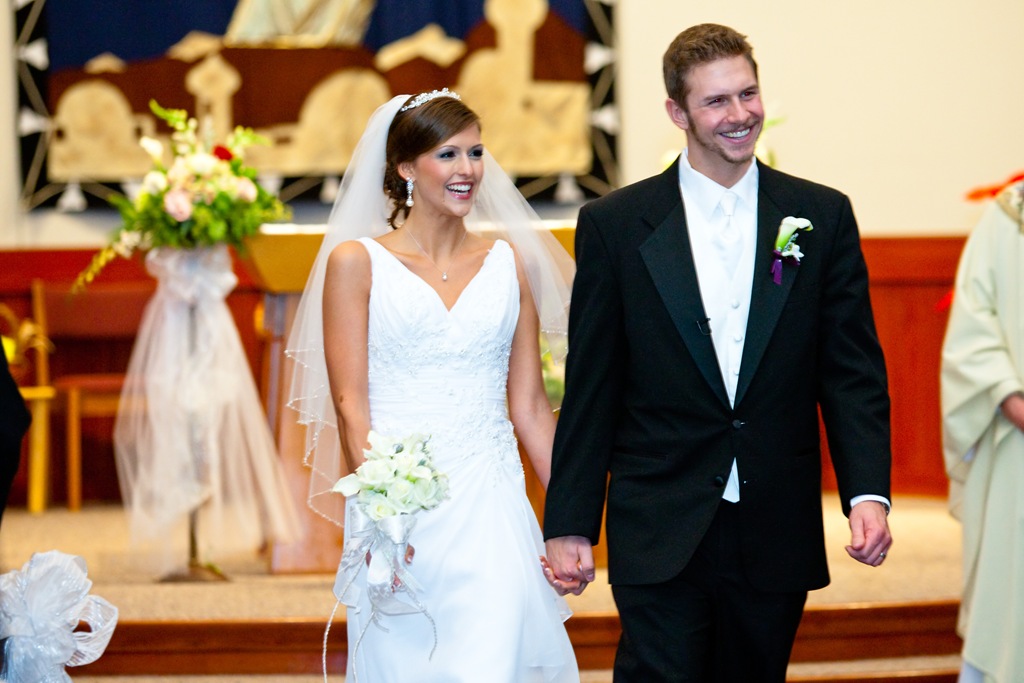 I still cannot believe that it was THREE years ago today that I married my best friend. Our wedding was one of the fondest memories I think I will ever carry with me, and I always have so much fun looking back and reflecting on that day.

Tonight, the two of us are headed out for a nice anniversary dinner (as opposed to our lame night last year) which is actually the same restaurant where Jay asked me to be his girlfriend again, after we had been on our break (years ago). Boy, everything sure does happen for a reason, doesn’t it?

Alright, I’m off to work…make today a GREAT one, my friends!