From start to finish, yesterday was just an absolutely fantastic day. I feel like I’ve been saying this almost every weekend, which just makes me feel so fortunate for all of the good that I have in my life.

Last time we chatted, I told you all that Jay was in the process of making me a pancake breakfast and, well, he certainly delivered. 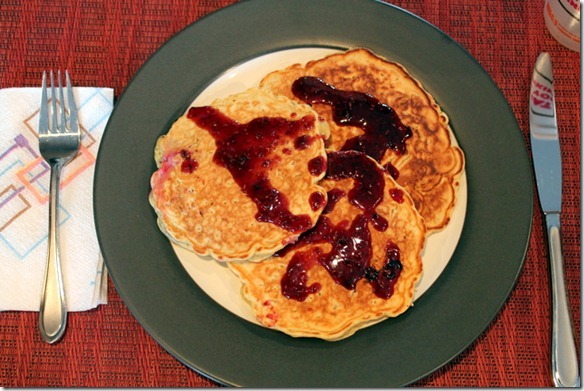 He wound up following this recipe exactly, and WOW, were they awesome. I’d even say they were almost as good as Café Madison.

He also made a little “makeshift raspberry sauce,” which was simply some raspberry jam that was heated up in the microwave. Easy and yummy. 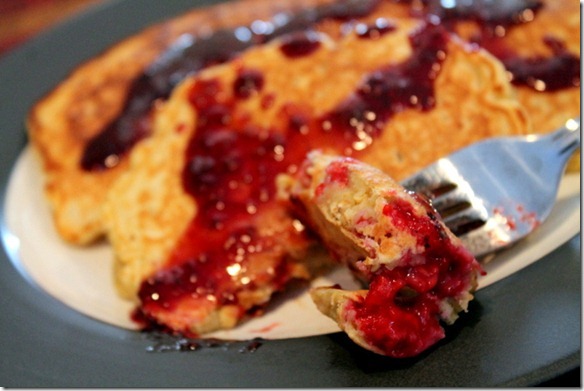 We actually didn’t wind up eating “breakfast” until almost noon, so after that, we spent a few hours doing a few things around the house before heading out for the evening.

Our first stop was the mall. I had told Jay that I reeeeeally wanted a new watch for my birthday, and although he tried looking himself and picking out one, he said he was having a really hard time. Instead, he said he’d bring me so I could pick out my own…no problem with me!

After searching at a few different stores, I found my winner at the Fossil store. 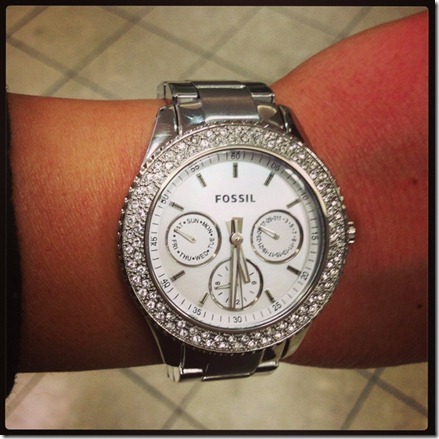 I am absolutely in LOVE with this watch, which is the Stella design. I’m so glad I found one, since my last watch (also a Fossil) was probably 7-8 years old and was just getting old.

While we were at the mall, I also wound up stopping into NY & Company and snagged an amazing deal on a new winter coat, which I’ve desperately needed. 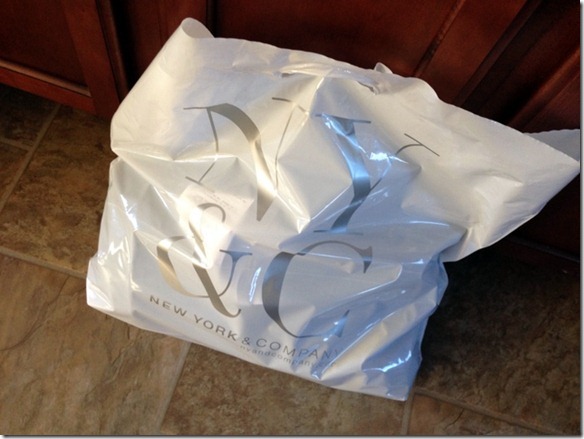 Check out those savings! 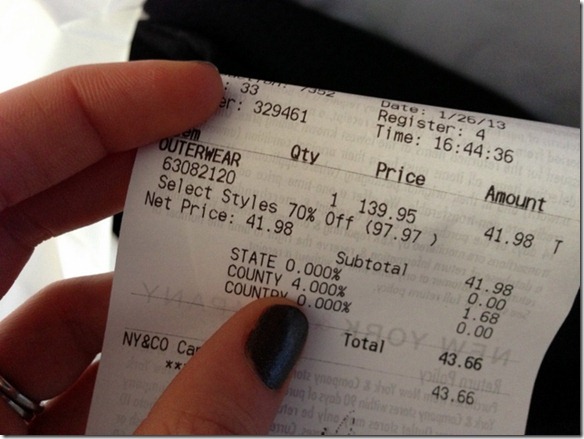 After the mall, it was time for our Pre-Mexico party with the Mexico crew! 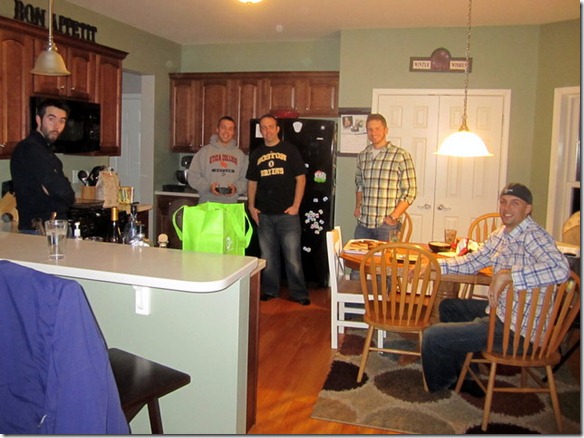 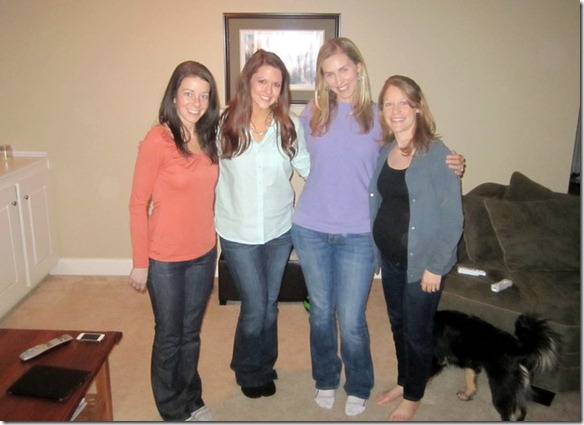 Yes, you read that right.

Our friends Brook and Andrea invited us all over for a Mexico-inspired dinner, to get us all psyched for our upcoming trip. Dinner included lots of bean dip, chicken enchiladas, rice, and chips with salsa. 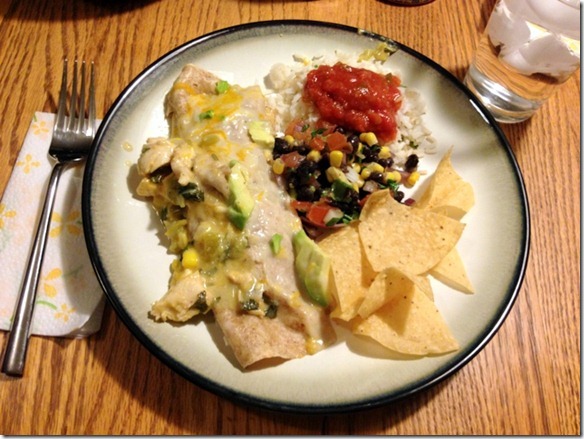 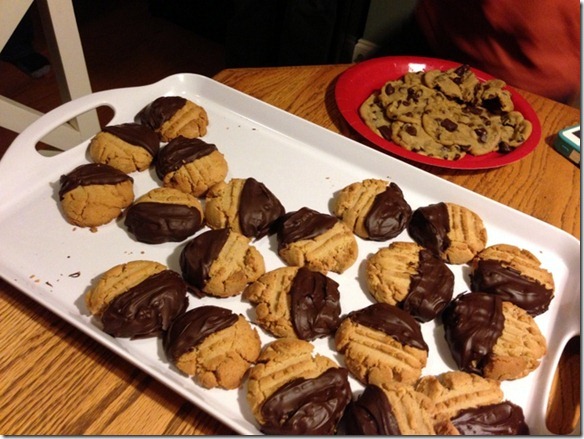 I had just tried a piece of one of the chocolate chip cookies and was about to go for a peanut butter one, when suddenly the lights were turned off and I was being presented with lit candles atop this amazing masterpiece… 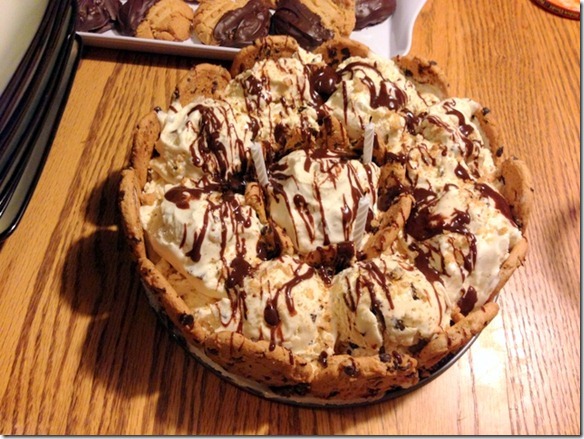 I couldn’t believe it…they had a cake just for my birthday week! It was totally unexpected, and super sweet, and just reminded me once again of how lucky I am to have my friends. 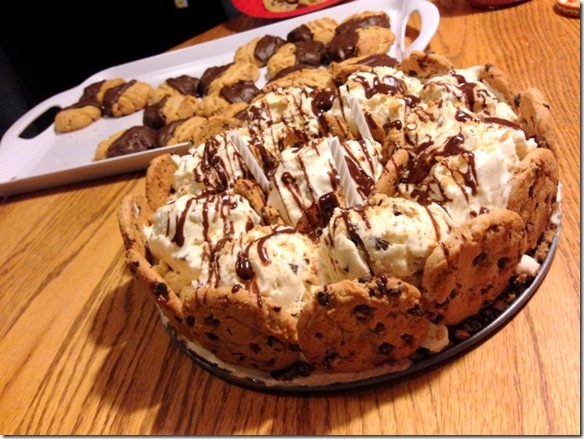 I’d never had anything like it, but my goddddddd was it good. 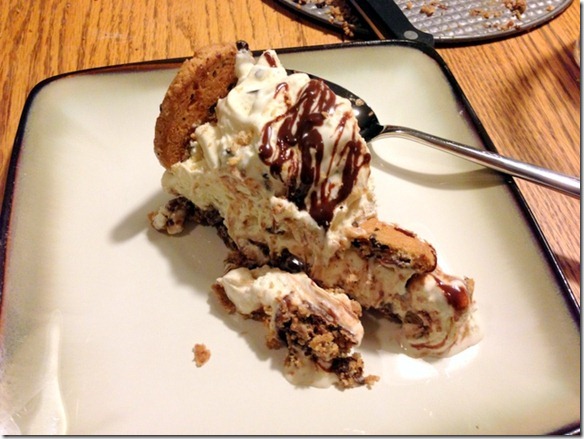 After dessert, the guys wound up playing some card games at the table, while us girls worked off some of our dessert while playing Just Dance 4 (some of those songs give a serious arm workout!).

Around midnight, we called it a night and headed on home for the evening, but yeah…definitely a great day from start to finish.