Oh, hello there, my friends. How’s it going for ya on this fine Monday? Over here, we’re getting slammed with some more snow (woo…hoo…) but other than that, things are a-okay and I’m going into this work week with a smile on my face after a fun, birthday-filled weekend!

Rewinding a bit back to the actual birthday on Friday…I was greeted with a special delivery at my desk right around noon time. 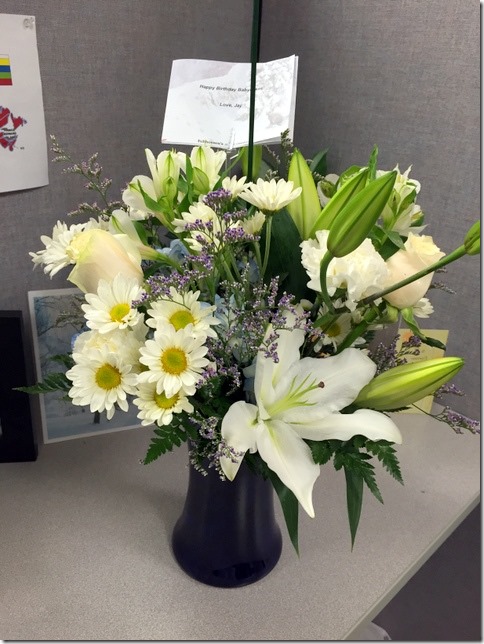 A beautiful bouquet of flowers from Jay! Definitely didn’t see that one coming, and it was such a nice surprise. <3

Before leaving that morning, I also asked Jay to take a pic of me and Lucas again like we did last year. I figured, why not make it a tradition, right?

I cannot get over the difference in him…he’s such a little boy now!

We also had cupcakes at work, in celebration of all of our January and February birthdays on the team, so that timing worked out pretty perfectly. 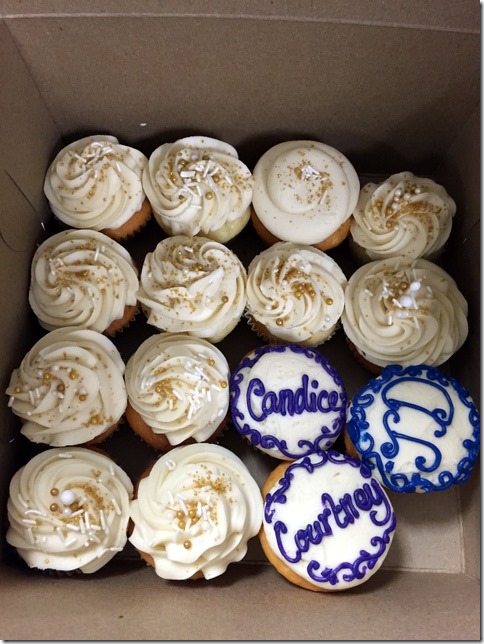 I also may or may not be the one who schedules those events, soooo…

After work, we all came home, and Jay and I popped open a bottle of champagne. Cheers to 31! 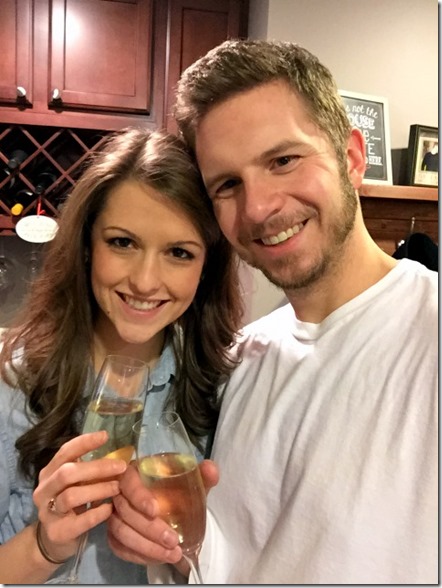 We eventually finished the champagne, so that’s when the Prosecco got opened. 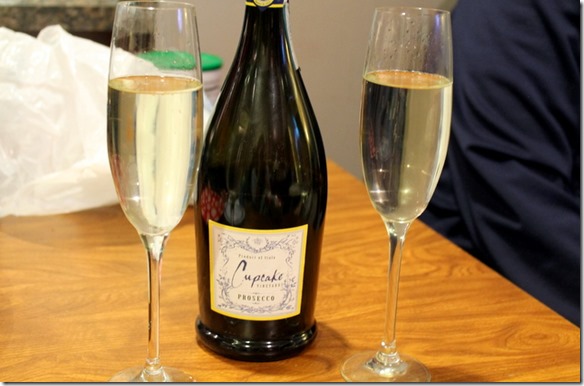 And I know I said I only wanted Prosecco and cake for my birthday, but my parents and brother came over to celebrate with us and they brought pizza so I wasn’t going to complain about that. 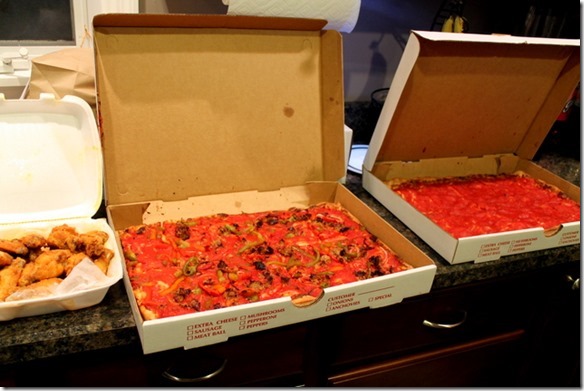 Of course, then there was cake! Jay got me the same birthday cake that I had last year, which is one of my absolute favorites…just about 3 times smaller since we didn’t have nearly as many people to feed. 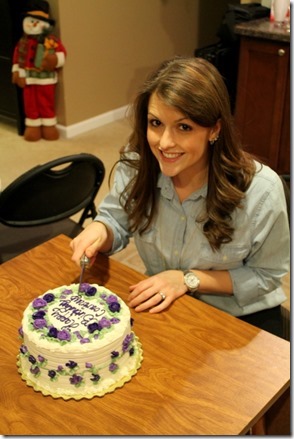 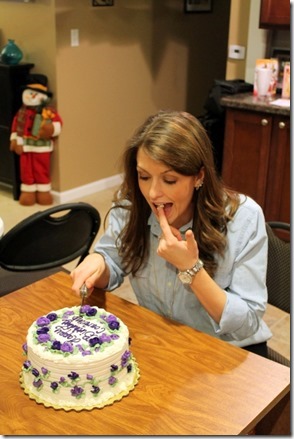 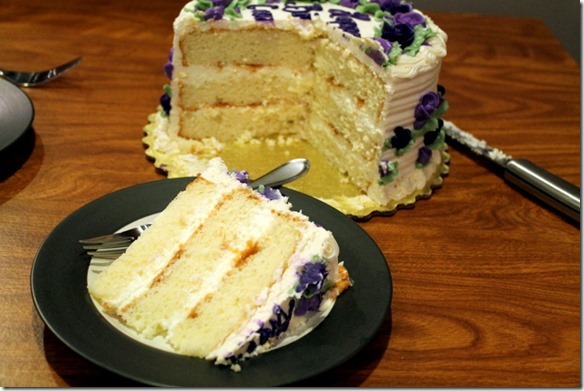 Friday night was pretty low key, and I’m fairly sure I was in bed before 11pm. Party. Animal.

On Saturday, we did the usual soccer thing in the morning and took care of some things around the house. Then later in the afternoon, we dropped Lucas off at my in-laws’ house for a sleepover and Jay and I headed out for an evening with friends.

Our first stop was on a whim, and we ended up popping in to the Albany Distilling Company to see what it was all about. 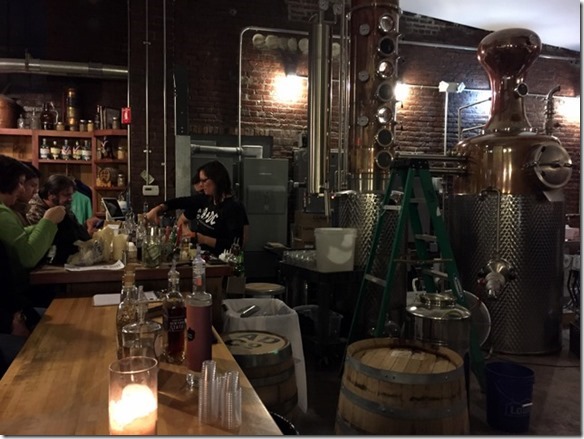 We only stayed for maybe 15 minutes or so (just long to share a drink), but it was a pretty cool spot.

After there, we walked next door to the Albany Pump Station (which we hadn’t been to in quite a while) and grabbed a couple seats at the bar while we waited for the rest of the group to arrive. 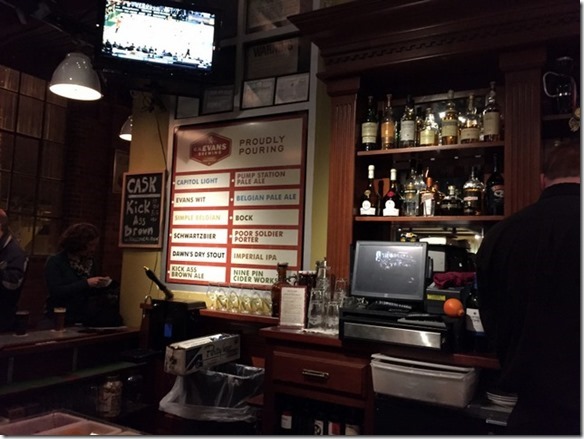 Once everyone got there, we ordered a couple of apps for the table, including their calamari and nachos (both of which were delicious). 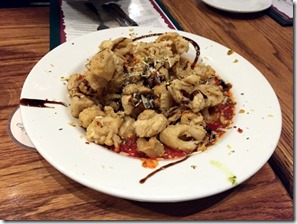 I was absolutely starving by the time we sat down to our table and had the hardest time picking something, but I eventually settled on a burger with sweet potato fries. 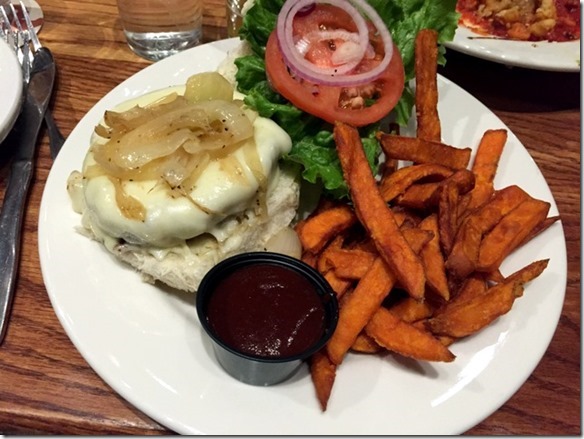 It was a good choice, indeed, and it was a great time out with some awesome friends. 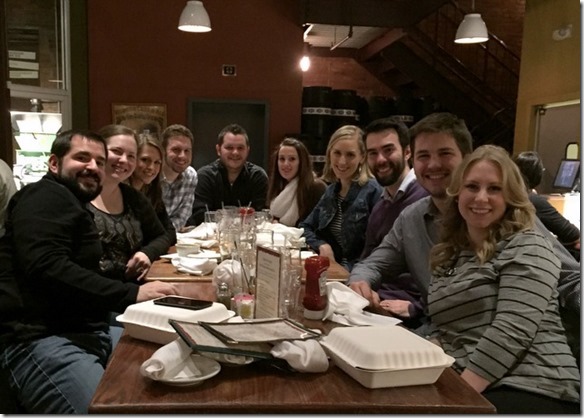 After dinner, part of our group split off and we went next door (again) to the Old English Pub, which was a new spot for me. 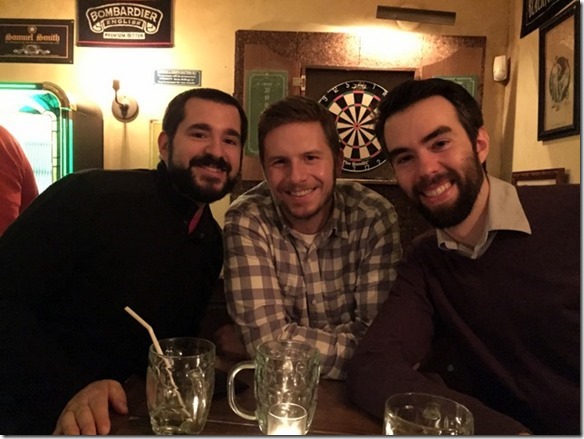 We only stayed for a drink, but oh myyyy, was it a good one. It was called a “Candy Apple” and it was made with hard cider and honey whiskey with a cinnamon sugar rim. 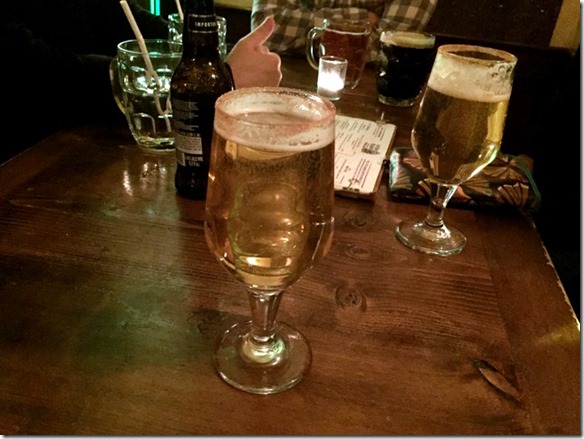 If any locals ever stop in there, I’d totally recommend that drink!

Overall, it was a fabulous birthday and I’m looking forward to see what else my 31st year has in store for me.