Cheers to the weekend!! 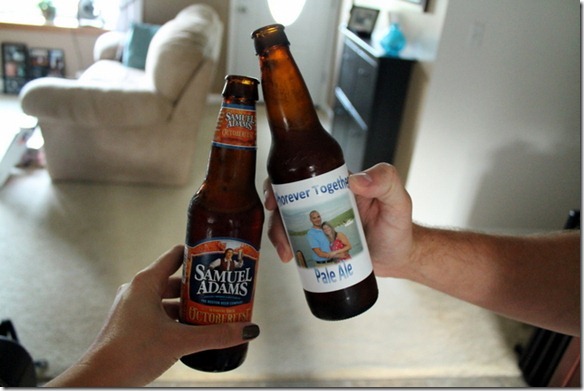 Shortly after Jay got home from work yesterday evening, we decided to crack open a couple beers and “cheers” to a fun weekend ahead (mom and dad, are you proud?). I managed to snag the last Octoberfest in the fridge while Jay tried out a Pale Ale that we got from Kathryn & Paul’s wedding last weekend (they brew their own beer and they were the favors – how cool, right?)

We knew it was going to be a low key evening, thanks to our late night on Thursday and a very early morning this morning (I’ll get to that in a sec), so I used that as an opportunity to cook up a frozen pizza that we had in the freezer. 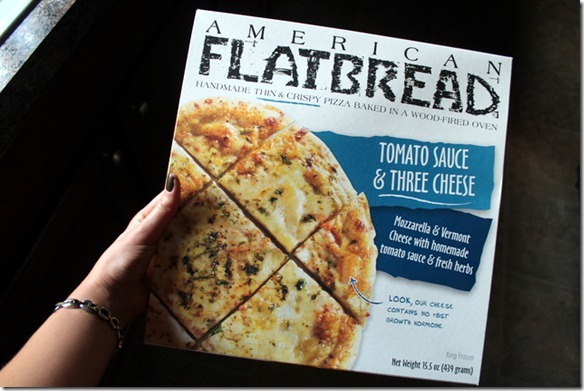 I picked up this American Flatbread pizza on clearance a few weeks ago to have on hand for a “just in case” kinda night. I didn’t realize it at the time, but this pizza is actually from a place in Burlington, VT that Jay and I visited on the very first weekend that I started the ‘ol blog!

Funny thing is…you can still read about it in this post, buuuuut the post has no pictures. That would be because when I still had my free blog account, I ended up running out of media space, so I thought the only thing to do at the time was to just delete old photos. Newbie blogger fail.

Since our frozen pizza was just plain cheese, I decided to jazz it up a bit with a couple fresh sliced tomatoes and some grilled chicken. 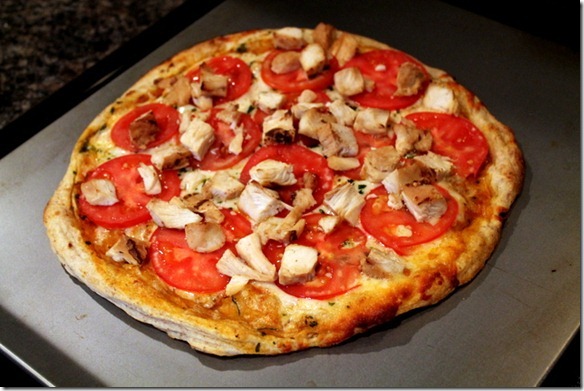 Jay and I each had a couple slices and agreed it was good, not great. The chicken and tomatoes definitely helped though. 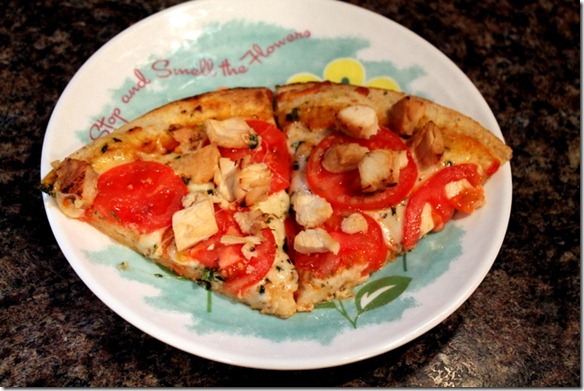 While the two of us enjoyed dinner on the couch in front of the boob tube, our other furry friend enjoyed some fetch. After a few rounds of that, he quickly became pooped out.

Gosh, he makes us laugh. All. The. Time.

Shortly after dinner, it was time for a little of the good stuff. 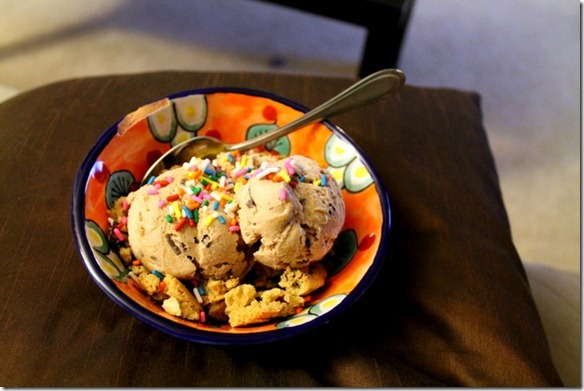 A crumbled chocolate chip cookie topped with two small scoops of ice cream and a few sprinkles…just for fun.

For my local friends, have you ever tried Star Gazer Light from Stewarts?? (Malt flavored light ice cream with caramel swirls and Milky Way chunks…stuff is goooood).

Jay and I called it a night fairly early because the two of us were actually up and out the door this morning at 6:15am. I’ll tell ya…we are two busy bees these days!

So where are we today you ask? Well…do you guys remember where I went last summer for Sarah’s bachelorette party? 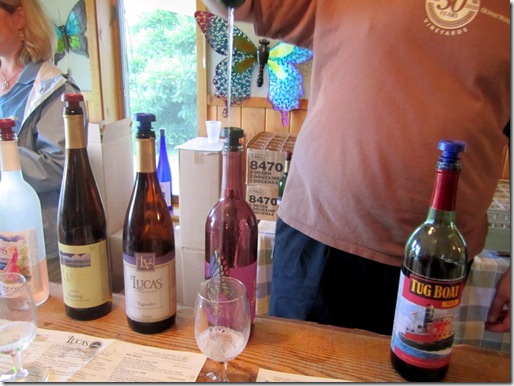 Well, we’re heading back…we have a group of our friends meeting up for a wine tour around the Finger Lakes! We’ll be spending the night over at a friend’s house (not at the same resort with the insanely good French Toast) and have a limo to bring us around for the whole day. Needless to say, it’s gonna be a freakin’ blast.

« If The Jeans Fit…
Things Making Me Laugh Lately »