Halfway though the halfway point of the week already? I’ll take it!

And even better, my day has been movin’ along pretty quickly…just how I like it.

This morning, I was already prepping and cutting veggies for a batch of Crockpot Veggie Stew, so it really didn’t take that much more effort to chop a few more for today’s lunch. 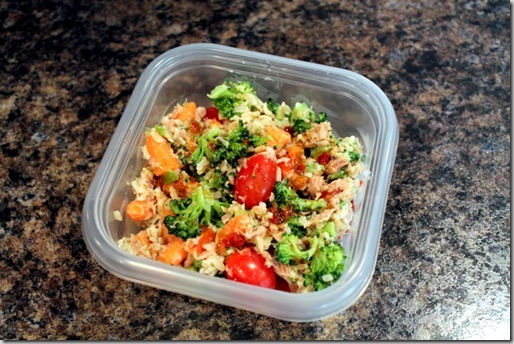 I steamed up about 2 cups of fresh broccoli, carrots, peppers, onions, and grape tomatoes, which I then mixed with 1/2 cup brown rice, a package of tuna fish, a wedge of The Laughing Cow Light Swiss Cheese, and a drizzle of tomato-basil vinaigrette. It really was a cinch to make, and it was deeeeelish. 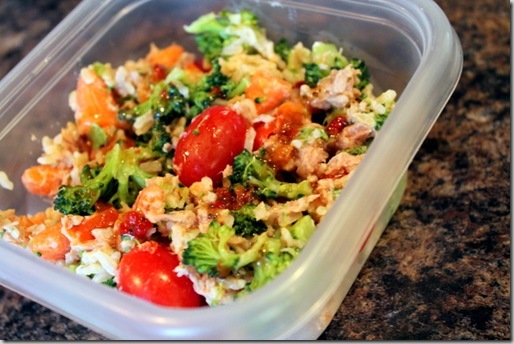 Mid-morning, I snacked on a little something that I’ve been waiting to get my hands on for months… 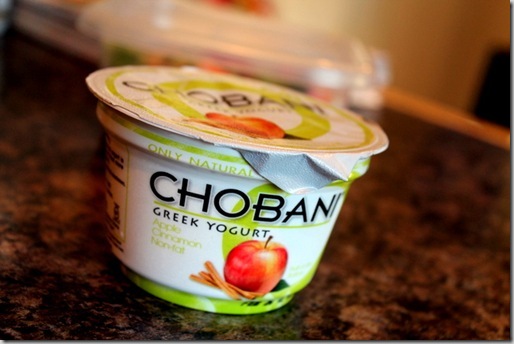 Chobani recently came out with their three new flavors, but the apple cinnamon flavor was the one that had my attention from the get-go. All I’ll say is…if you can find it, grab it.

I also packed up an apple with some peanut butter to have later this afternoon, as well as a couple clementines and almonds. 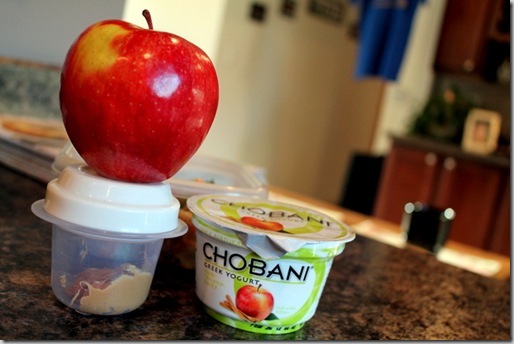 Since I’m planning an afternoon workout, I wanted to be sure that I had enough food with me to keep me fueled until I get home later tonight for the dinner that will be awaiting me (gosh, I love when that happens!).

So it’s been two weeks since I began my new nutrition plan with Jim and so far, things are going really well. Before I get into any updates though, I just figured I’d mention a couple of quick things.

First, Jim has decided to join blog land and has started up a brand new blog of his own! It’s not officially set to launch until the beginning of February, but it’s currently in the works and already has some pretty helpful stuff on there. Definitely give it a look!

Second, I’ve had a few of you asking me whether or not I feel restricted on the plan because it didn’t appear as though I had many options. I’m thinking that some of you may feel this way after I posted this particular outline… 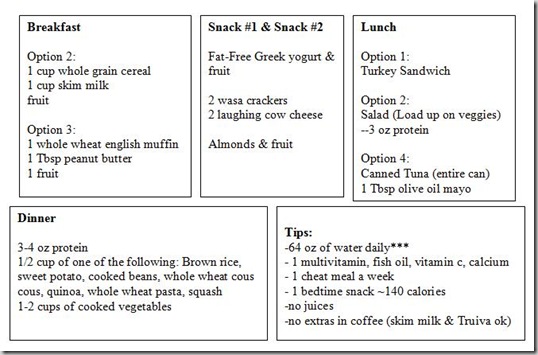 Just to give ya a heads up, this is just a little cut and paste of a small portion of the things that Jim suggested. All together, he gave me a ton of different options for meals and snacks, but I just wanted to give you guys an idea as to what some of those options were. Hopefully, too, you’ve been able to see by the meals and snacks I’ve been eating the past few weeks, restriction is certainly not an issue, by any means!

Alright, so moving forward. I had my second check-in with Jim last night (my first one was last week), and he said that he’s still very pleased with my progress and the food choices I’ve been making. Here are some of my current thoughts and observations:

That last bullet about sweets is something that I actually brought up with Jim last night, and his response really got me thinking. After I told him how I was feeling, he said, “Yeah, isn’t it crazy how after a while, you almost sort of lose your lust for certain foods?” The more I thought about that, the more I realized that Jim was dead on: I was totally in lust with sugary sweets…like these. 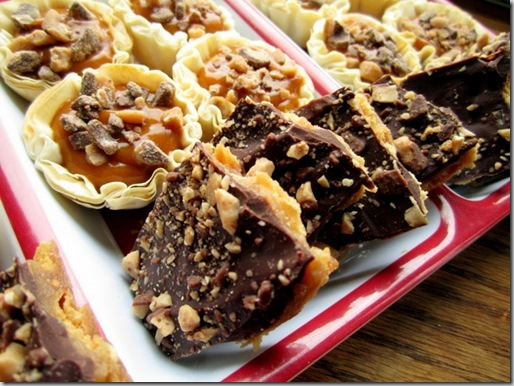 It also got me thinking a bit more about what I read in Working Out Sucks with the 66-Day Rule. Those first 21 days are most critical when trying to break a bad or begin a new, healthier habit.

Now don’t get me wrong…I am definitely NOT banning sweets. I can guarantee you I’ll be eating some birthday cake in a couple weeks. 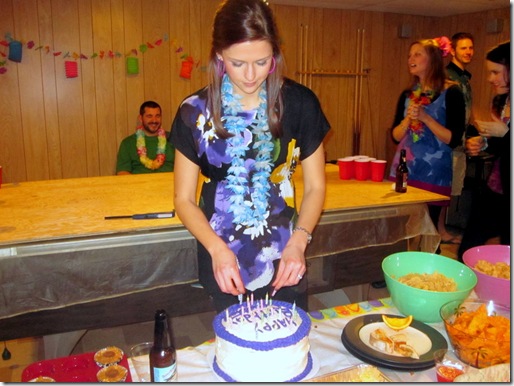 And if I’m truly craving a cookie, then I’m going to eat it. But right now, I really just don’t feel like I need it and I’m totally cool with that. I’m excited to get back to having a healthy relationship with sweets…besides, I’ve always been more of a fan of LOVE over LUST. 😉

So there’s the update! If anyone has any other questions, feel free to ask!

« It Hurt So Good
Interesting Surprise »