This post is a little all over the place, as you’ll see below, so bear with me!

A little dark chocolate for dessert after lunch today? Don’t mind if I dooooo. 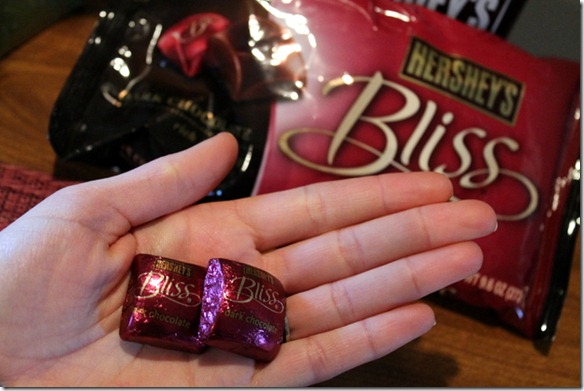 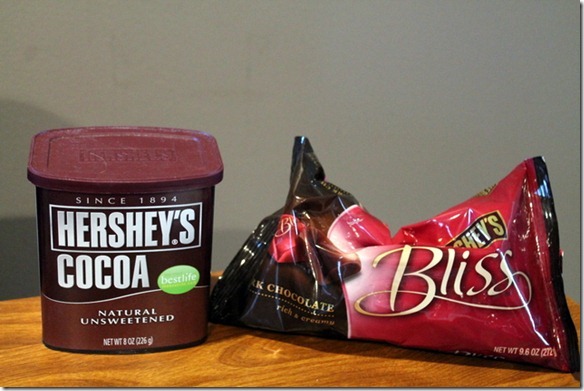 and even a couple delicious sounding recipes. YUM. 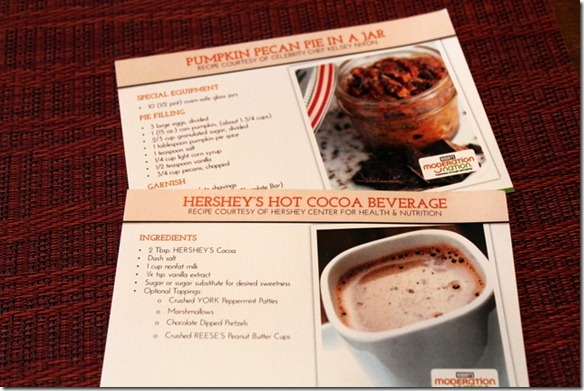 Hershey’s had reached out to share some fun info, so I thought I’d pass it along to all of you guys! We all hear about the benefits of dark chocolate, right? Well, here’s a little infographic which outlines just why it’s so nutritionally beneficial.

Disclaimer: I received product and information about the nutritional benefits of natural cocoa and dark chocolate from The Hershey Company.

As if I didn’t already need an excuse to eat chocolate.

Don’t worry though…I did manage to have a little more than chocolate at lunch today.

Shortly before lunch though, around 11:00am, I started getting hungry so I headed to the kitchen for a snack. The first thing I happened to see when I opened the fridge was the mango peach salsa we have, so I grabbed that and some veggies. I know, it’s a weird combo – veggies with salsa – but it totally worked. 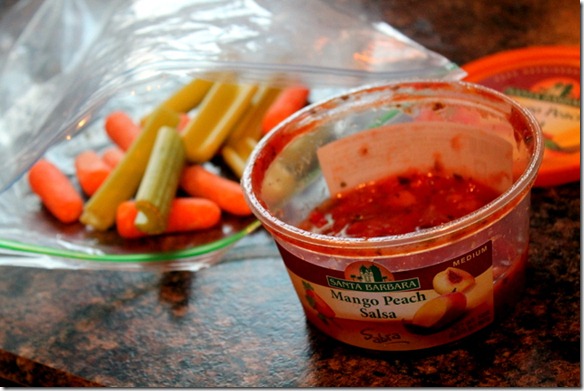 The only thing that was difficult was the dippage situation.

Around 1:00pm, I heated up a bowl of butternut squash soup, and added in a few cooked rotini spirals and two pieces of crumbled turkey bacon. 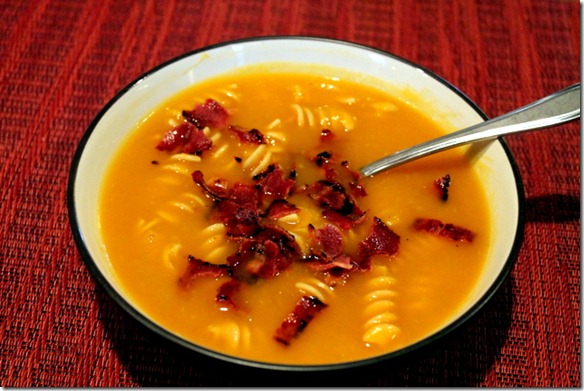 I cannot recommend the addition of the turkey bacon enough. Holy moly was that good!

Soooo, you guys wanna hear something crazy? These past couple of weeks I’ve actually had quite a bit going on behind the scenes…

I’M GOING TO BE STARTING A NEW JOB!

You may remember that, a while back, I mentioned that I was looking for something – at least part time – to get me out of the house. I’ve been missing the human interaction and was just sort of feeling like I needed something else in my life. I’d searched casually around on the internet, but never really came across anything that sparked my interest.

Well about two weeks ago, on a Monday afternoon, Jay happened to come across a job posting online that he thought I might be interested in. I checked it over, thought it sounded pretty great, and decided to submit my resume, not really anticipating too much of anything.

I took that weekend to really sort through everything and make the right decision. I discussed a lot of things with Jay, and the two of us determined that it really is a phenomenal opportunity for me, so on that following Monday I called back and accepted the job.

In terms of the job itself, I probably won’t get into too many details; although I will say that it’s not health, fitness, or education related. From what I can tell, it sounds like it’s going to incorporate a lot of my strong skills, including somewhat of a planning aspect, which I’m super psyched about (planning my parents’ surprise 25th wedding anniversary party for 50 people? Looooved it.)

As excited as I am about starting this new job (which will involve some training days over the next two weeks and then starting fully after the first of the year) I’m also a bit nervous. For one, this new job is not part time, by any means; it’s a full time, 8-5 deal.

It’s going to be a big adjustment for me, and I’m going to really have to work on managing my time between the job, family, the blog, and my personal training clients. For the time being, I’m holding off on accepting any new training clients, since I don’t want to take on more than I can handle (don’t worry, those of you who are already in a plan are totally fine!). Once I’m a few months in, I’ll re-evaluate and see where everything stands.

Sooooo, needless to say, I’ve had a whole bunch of emotions happening these past couple of weeks, and I’ve been trying to get prepared (tomorrow will include a shopping day with mom, since NONE of my dress clothes/pants fit me anymore) but I really am excited to start training next week!

I still fully intend to blog, as I could never give this up, so hopefully you guys will all stick with me along the way to see how things go.