Happy Monday, friends! How was the weekend? Do anything fun or exciting?

We didn’t have anything too crazy going on, but we did manage to get a good amount of things accomplished and had some fantastic family time. Of course, it wouldn’t be a weekend highlights post without this face. 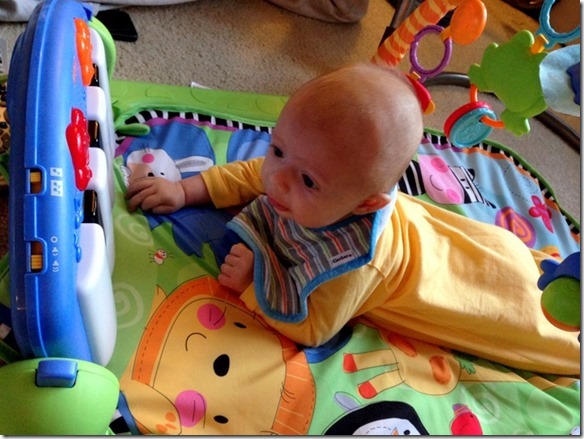 Oh, little Lucas. So stinkin’ cute…and still so unpredictable sometimes. On Saturday, he did great with his naps while we were home, and even did pretty awesome while we were out running errands. It was a three-stops afternoon (we finally got him a costume and it’s SO cute! I’ll share soon), and he managed to get through all of them without any tears. That’s always a win…especially since he’s not always a fan of hanging out in his car seat.

On Sunday, for whatever reason, he decided he wanted to start the day bright and early. So up we were, and we partied on his piano mat while the sun came up.

Sunday was also another “I don’t want to nap” kinda day. I think we got two half hour naps and a couple of other cat naps here or there…but that was pretty much it. One nap happened to take place in my arms, so I stayed put until he woke again. 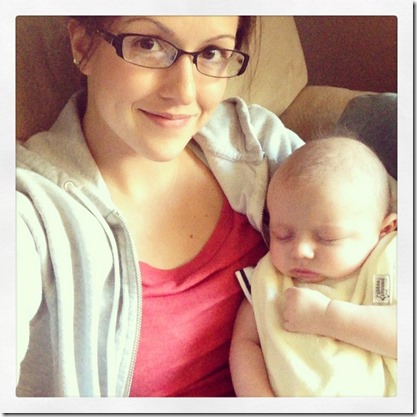 Hey, any excuse to put off grocery shopping is fiiiiine by me.

Thankfully, when he has those sort of days, he usually (knock on wood) is still pretty happy and content. And yesterday, he was SUCH a talker! He was smiling, laughing, and making all sorts of sounds, so I didn’t mind the extra face time one bit.

Other highlights from the weekend? How about some food…

There was a bit of a pumpkin theme, including a batch of pumpkin Kodiak Cakes (with a few mini chocolate chips on top and lots of syrup), 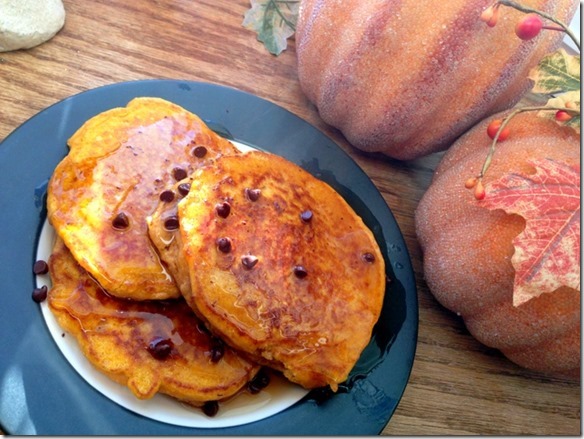 and a delicious pumpkin yogurt bowl mixed with banana slices, raisins, and granola. 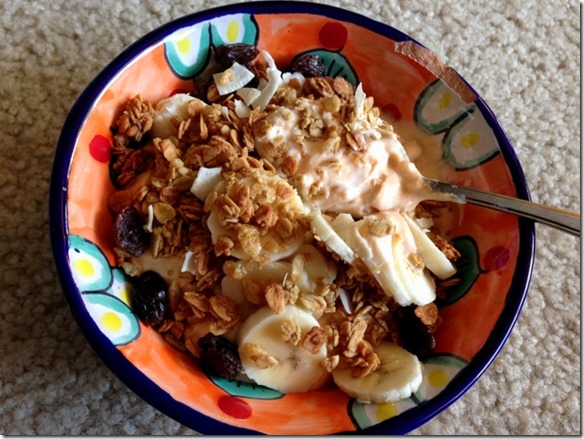 I also finally made my apple cider cupcakes (and am bringing them in to work today). 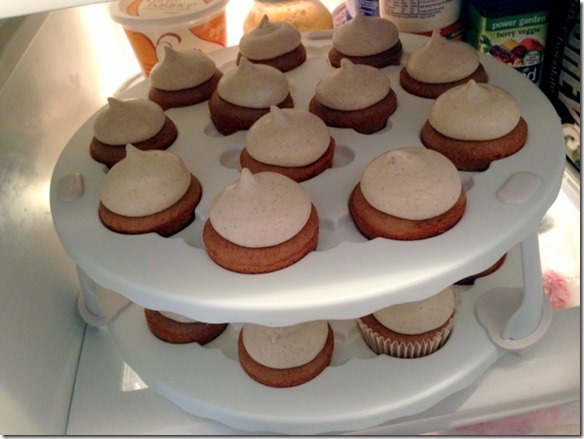 And I even did some food prep. 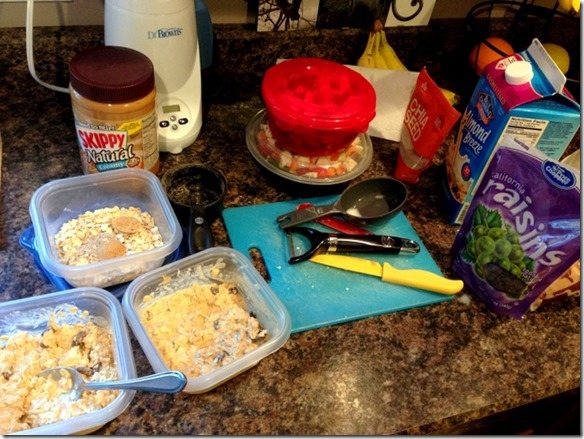 Three batches of Julie’s PB cookie dough overnight oats (I totally forgot how good they were!) plus two salads with roasted chicken for lunches. 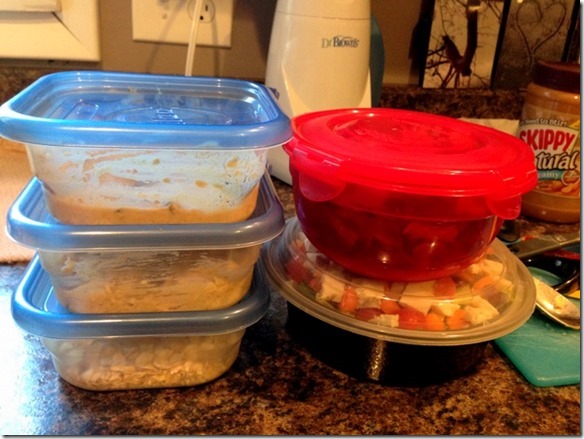 Look at me all on top of things.

That’s pretty much all I’ve got in the photo department to share this weekend, but there wasn’t really that much more going on. Saturday included an amazing, two-video workout session with T25, leaving my quads totally feeling like jello all day Sunday. We also did some cleaning out of the garage, which was much needed, but that’s not really all that exciting now, is it?

So now, here we are, back to the beginning of a new work week. It’s my first full week back, and now after having the weekend off, I feel like I’m trying to readjust to everything all over again. Here’s to hoping this week goes smoothly – for me AND all of you!