Hey guys! Happy Monday! What’s new and exciting? Everyone have a good weekend? Unfortunately, mine wasn’t the greatest since that stomach thing I mentioned on Friday decided to stick around with me for most of it. I never got physically sick, but man did I feel awful. Super nauseous, no energy, just overall blah feeling. The only thing that sounded even slightly appetizing to eat was carbs with butter, which is literally all I ate on Friday…

I was able to add a little more variety on Saturday, and by Sunday I was feeling almost normal. I did enjoy a few ginger ale’s during the weekend though and man, did they taste good. 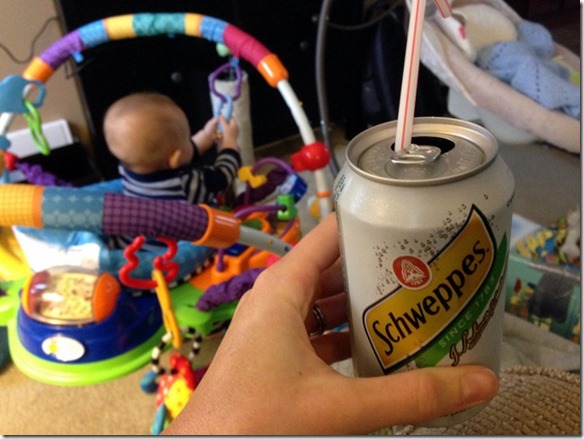 Luckily, I had my two favorite boys around to keep me company. 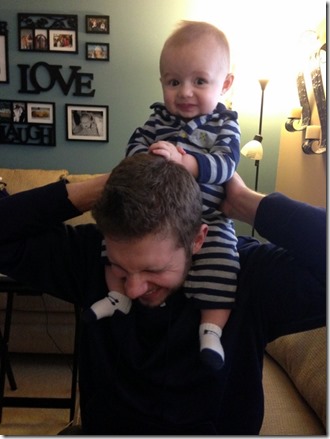 In an attempt to do something with myself on Saturday, rather than just lay on the couch some more, I decided to get started on making my first batch of baby food. 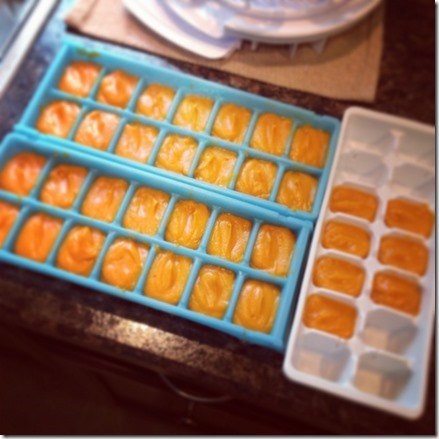 I’ve been using the Wholesome Baby Food website as a resource, and it’s totally awesome. I would highly recommend it for anyone who’s interested in making their own baby food. On Saturday I made sweet potatoes (35oz. worth out of 3 large ones!), and on Sunday I made peas and apples.

If you guys are interested in some more detail about the baby food making let me know! I’d be happy to put a post together for the Baby page.

After finishing up the food for the babe, I also made a batch of No Bake Energy Bites (I used this recipe I found on Pinterest) and they turned out SO good. I’m so excited to have these to snack on during the week! 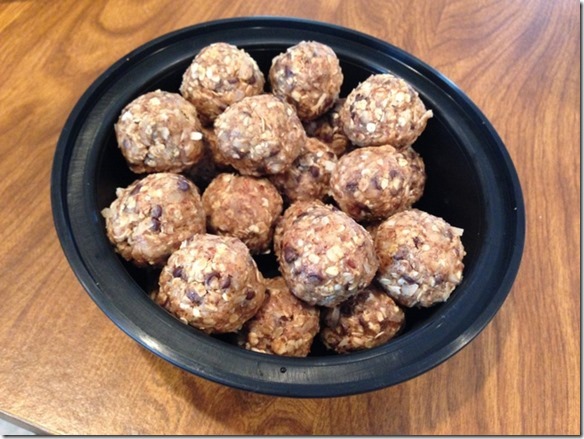 Saturday also included a fun little package I received in the mail from Van’s Natural Foods. I don’t know about you guys, but I actually never realized that they made more than just waffles (I’ve long been a fan of those!), so I was excited to see that they have more to offer. 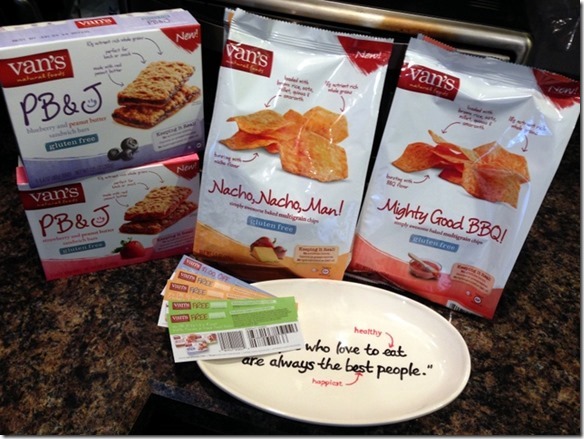 Jay and I dug into the BBQ multigrain chips this weekend and they were GOOD. 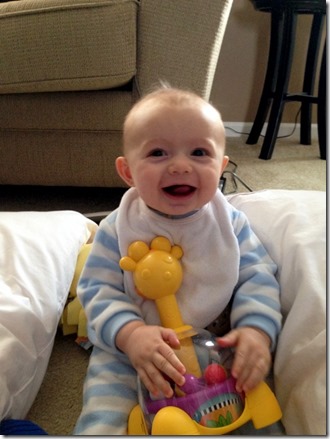 I took care of the grocery shopping later in the morning, and also made sure I picked up all of the ingredients for us to make Kristen’s recipe for Ben’s Beef Stew. I first saw her post about it on Instagram a couple of weeks (months?) ago, and once I showed it to Jay he was alllll about making it. 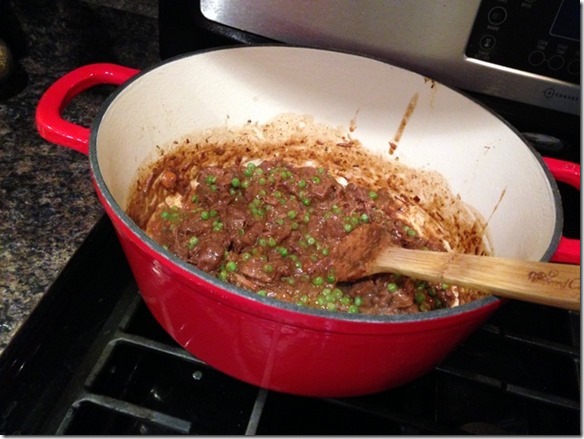 We served the stew over some mashed potatoes which were made completely by Jay (aka, “Jay’s Garlic Parm Mashed Potatoes”). When I asked him to share his recipe (because they were THAT good) this is what he told me…

Peel and cube potatoes into chunks. Place in pot, cover with water and a good amount of salt. Boil for ~15 minutes or until tender. Drain potatoes, throw in a bowl, add remaining ingredients and mix together with an electric mixer (or mash by hand) until you get desired consistency. 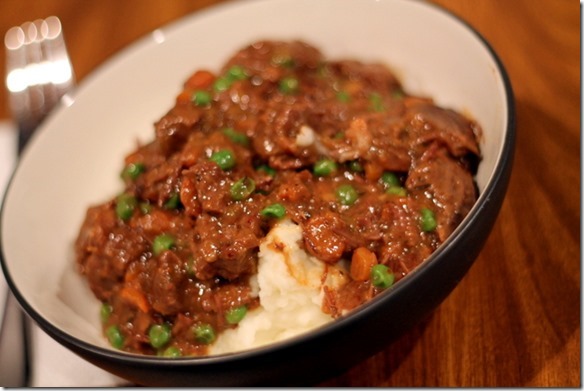 This meal was absolutely AMAZING. Especially since the majority of my food intake all weekend basically consisted of toasted carbs. The tummy was still a little off after we finished dinner, but it was worth it.

The two of us enjoyed our dinner while we took turns feeding a certain someone his dinner, too. 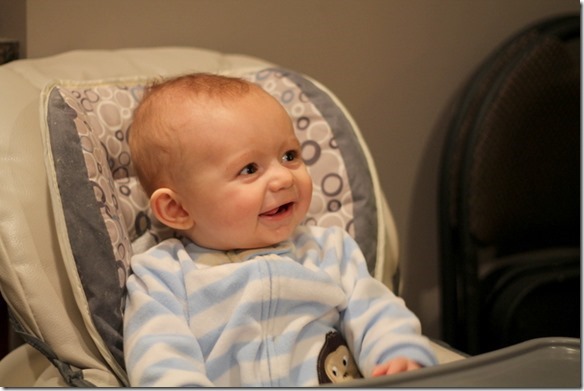 Once Mr. Lucas went to bed (we are officially in the crib! yippeeeeee!!) Jay and I took care of making lunches for today, then relaxed on the couch and watched some football before calling it a night.

So yeah, it wasn’t the greatest weekend in terms of my health, but it still wasn’t too shabby!

How was your weekend? Do anything fun? Cook or bake anything good?