So as it turns out, this past week was the week of red meat in this house. Because as I looked back on all of our meals, I realized that there was red meat present in every single one of them. I was clearly winning at keeping up a variety…

I will say I have been craving red meat, but we tend to usually try to have it no more than 2-3 times in a week (usually two fresh meals, and a third if it’s leftovers). But hey, then sometimes there are weeks when you just want some red freakin’ meat…and that’s what we did! Here’s a look… 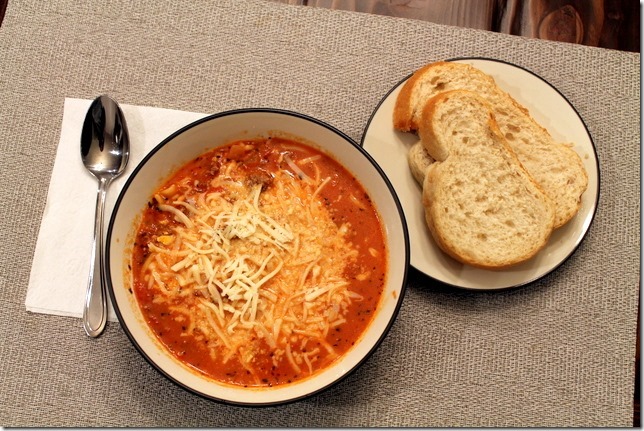 I seriously cannot say enough good stuff about this soup. It was SO GOOD! We topped ours with a little parmesan & mozzarella cheese, and it was just incredible. I ate it for lunch at least twice during the week too, on top of leftovers later in the week… 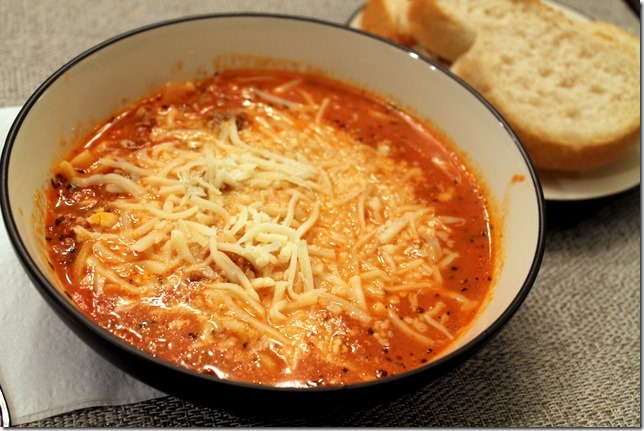 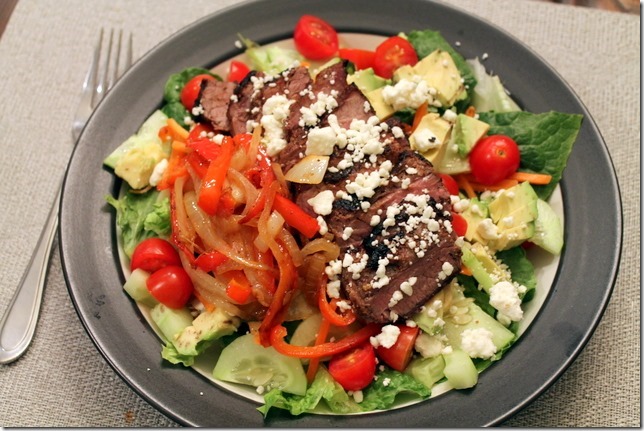 We actually seared the steaks in our new cast iron skillet (<– p.s. – that’s a GREAT deal on those skillets right now!!) that we got for Christmas, and they were delicious! So easy, and wayyyy easier than having to brave the grill in 20 degree temps. 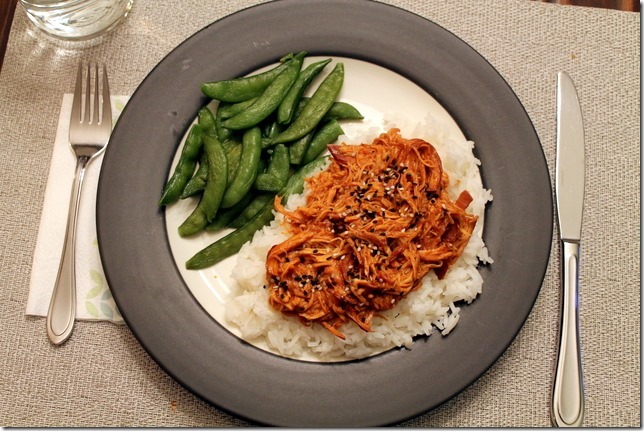 I had to go buy a few extra ingredients for this recipe (hoisin sauce, toasted sesame oil, and sweet chili sauce), but they were all WELL worth it. This recipe was incredible, and I’m now finding myself gravitating more towards other recipes that incorporate those ingredients since I now have them in the house. 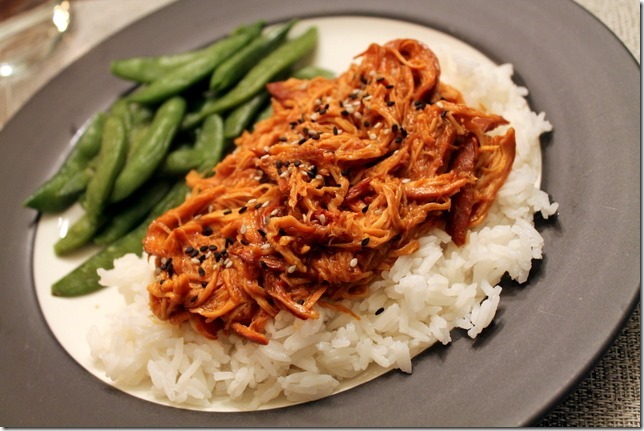 This will absolutely be made in our house again!

Wednesday: My company party! There was a large buffet, so I grabbed a little of everything. The wedge salad was probably my favorite. 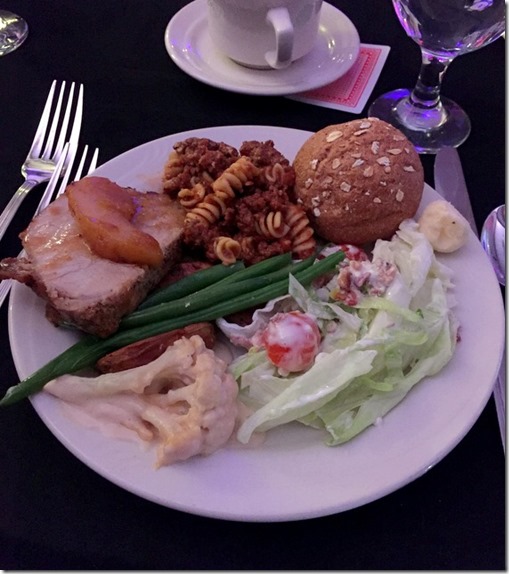 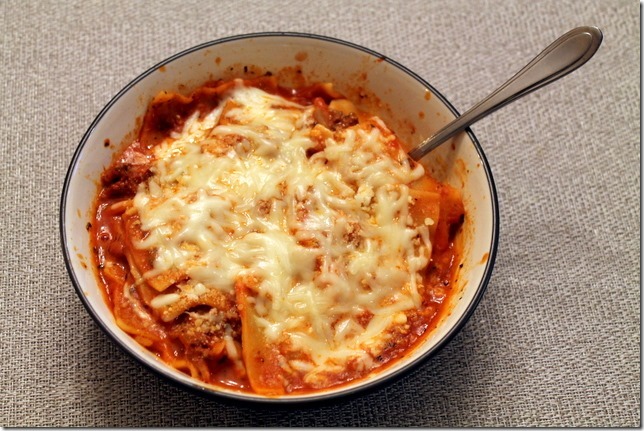 Friday: Jay’s company party! We started with salads, and I ordered the filet mignon. It was alright, but not my favorite (all it really did was left me hankering for the filet from Longfellows…gahhh, so good!). 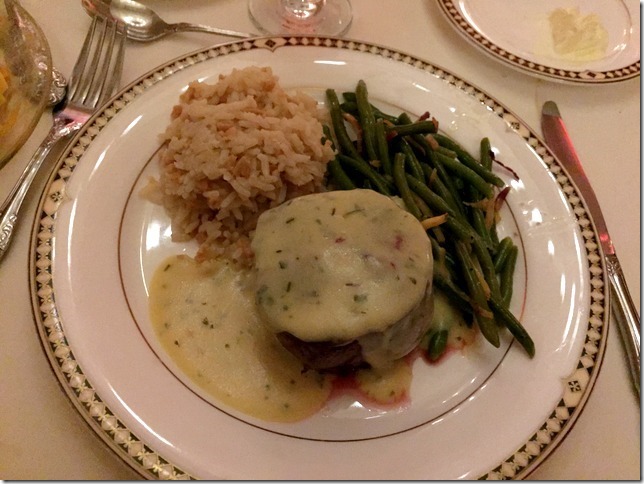 The strawberry shortcake for dessert was definitely a winner though. 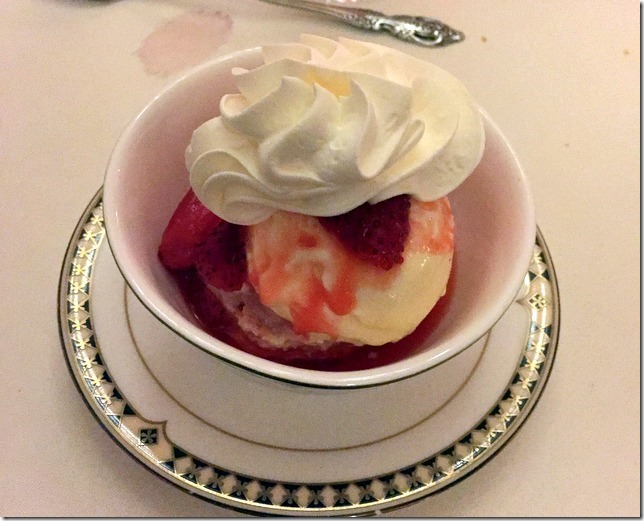 Saturday: A freezer meal…Simple and Tasty Beef Stew (which tasted great – a favorite of ours! – but looked a little drab after coming out of the freezer) + some biscuits on the side. 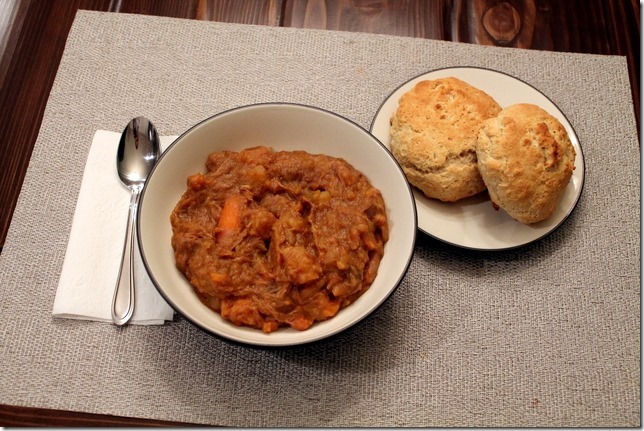 I’m all about the bread/biscuits/carbs on the side these days. Gimme, gimme, gimme.

I’ve already taken care of the meal planning for the week ahead and made sure to incorporate a little more variety in terms of the meat selections. We’ve got a few good looking ones on the menu (some new, some old), so I’m excited.

How about you guys? What’s on the menu for the week ahead??