Happy weekend! Does anyone have any fun plans going on in the next couple of days?

Well last night was another nice, low-key evening here at the Horan household. I had some studying that I wanted to get done after work, so after that was finished up, Jay and I hit the road and headed out to grab some take-out for dinner. 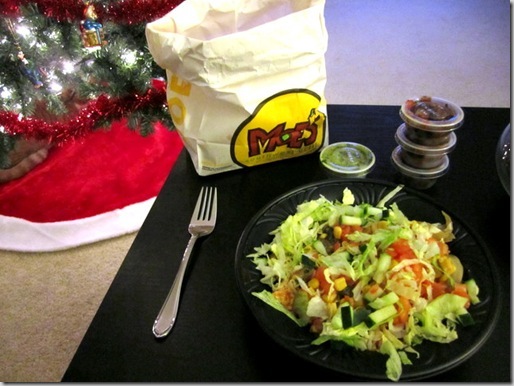 We decided to bring our Moe’s dinner home since this particular location didn’t have our favorite soda machine, and there wasn’t much of a point in sticking around if I couldn’t play with that. Plus, we both really just wanted to slip into our cozies and chill out on the couch. Nothin’ wrong with that, right?

I went for another Chicken Rice Bowl, which had the same toppings as usual and was actually a lot more enormous than I first realized. A lot more. 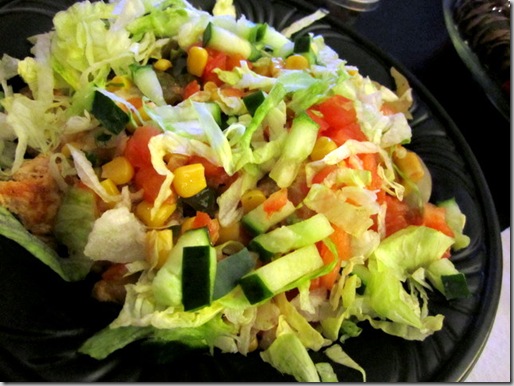 Of course, I was also supplied ample amounts of free chips and I loaded up on the black bean salsa (<—anyone tried that one yet? I love it!). 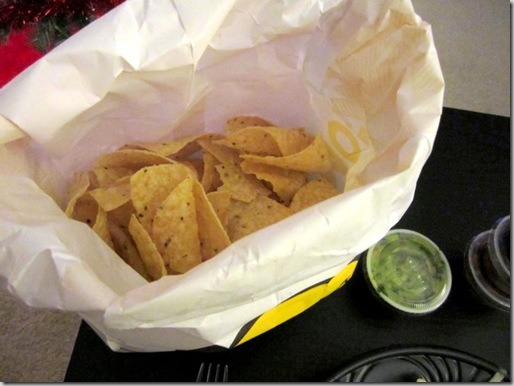 Let me tell ya…if the guacamole was free, those stacks would be totally equal, but what can I say…I’m cheap. 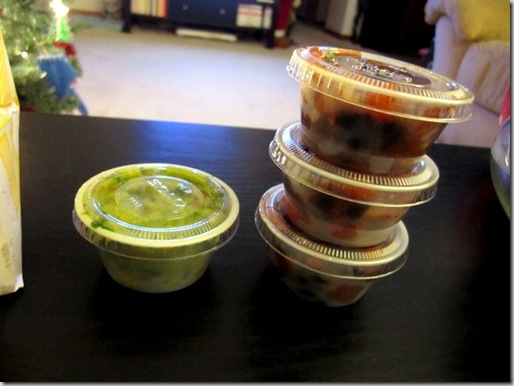 I think I probably should have cooled it on the chips, considering the fact that I ate about 3/4 of the full bag and filled up on those rather than my rice bowl. I only got through about half the bowl, but it’s cool because now I have lunch to bring to work with me today. Score! 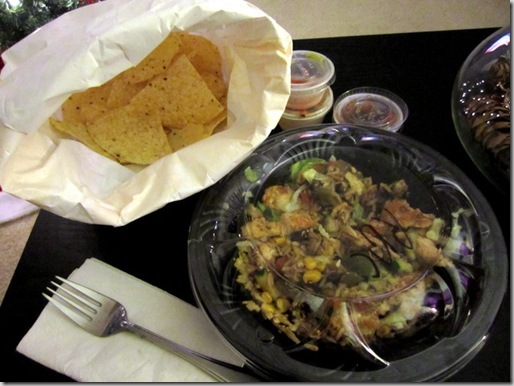 With dinner, Jay and I also sipped on a couple of adult beverages made with some of last week’s fun purchases. That stuff is just flippin’ delicious. 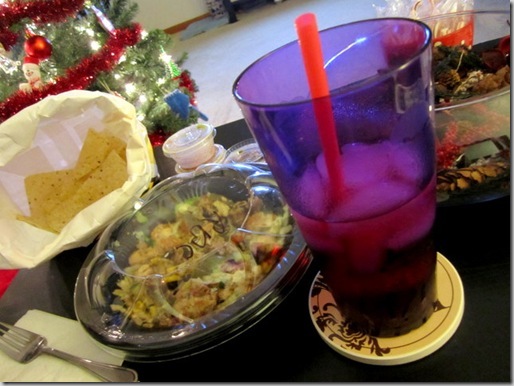 After dinner, we settled in, I caught up on a little magazine reading… 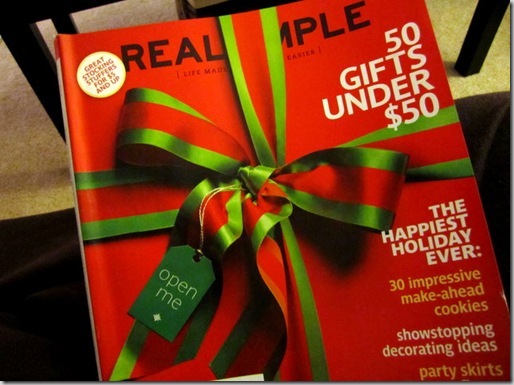 And then we decided to grab a movie from Redbox. 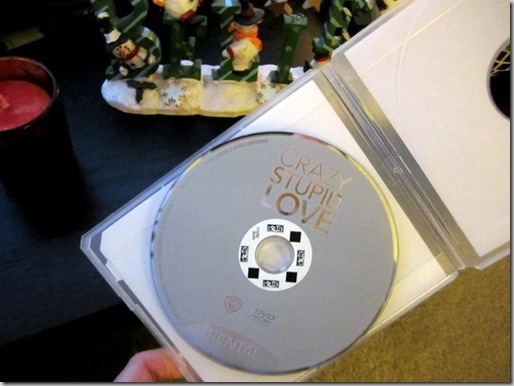 Has anyone else seen Crazy Stupid Love?  Jay and I both LOVED this movie! It was the perfect mix of comedy and drama, the ending was both surprising and hilarious, and, well, let’s just say that Mr. Ryan Gosling wasn’t lookin’ half bad either.

Good lord. When did that happen?!? Honestly, I’d never really been super drawn to him but there was something about him in this movie that was so attractive?! 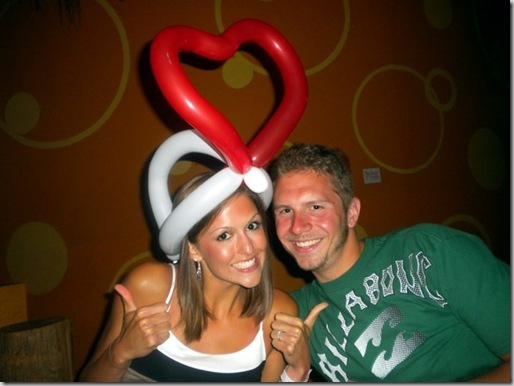 I wanted to start the day off with a quick workout, so I started out with this 30 Minute Speedy Interval Run. No matter what, that workout kicks my butt every.single.time. and I love it. Breakfast was another repeat of yesterday’s, and now me and my Moe’s leftovers and headed out the door.

Have a great day everyone!

Who are some of your favorite actors??