I’ll tell ya…for the second weekend in a row, I spent a majority of my weekend away from the computer, so I really don’t have all that much to catch ya’ll up on this morning…

I think having the whole photo publishing ordeal on Saturday was just the boost I needed to power down again and fill my weekend with friends, family, and just some regular ‘ol downtime. I even finished my book…and omgitwassofreakingood.

Honestly, I’m loving the new weekend routine. I can’t tell you just how often I go to sit down, read a magazine, or just chill out, and then suddenly realize that “I must do x,y, and z” on the computer. Blogs to catch up on, posts to write, Facebook pages to check…but hey, you know what?

It was all still there this morning.

Jay and I were both pretty pooped by the time evening rolled around last night, and since we had both been out for a majority of the day, we didn’t have much of a chance to plan out dinner. But, we managed to rummage through the freezer and come up with a little somethin’ somethin’. 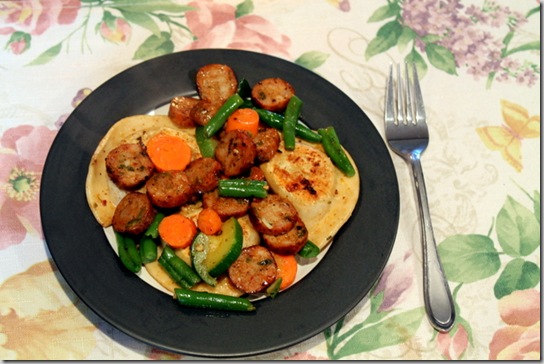 We created a simple meal out of a box mixed frozen veggies, a couple of chicken sausages, and some pierogies, which all came together super quick. 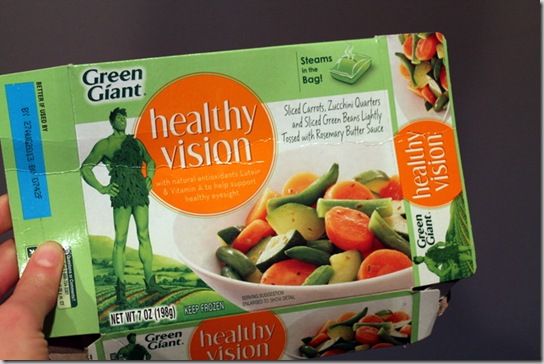 The pierogies we had on hand were Mrs. T’s Whole Grain Sweet Potato Pierogies, which I must say, were pretty awesome. This was our first time trying out the sweet potato variety (we usually get onion and potato) and I am definitely a fan. 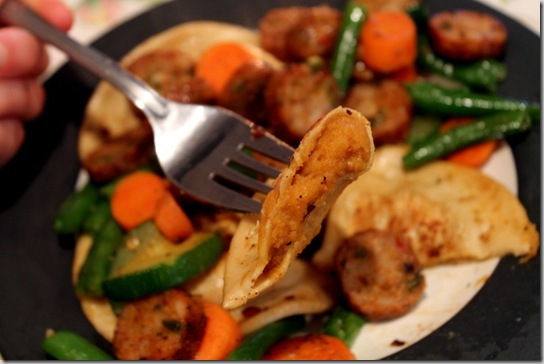 I almost feel like they could somehow be turned into some sort of dessert? Ohhh, the wheels are spinnin’ folks!

Today’s batch of oatmeal felt enormous, which I’m sure probably has something to do with the fact that I had almost an entire pint of blueberries in that bowl there… 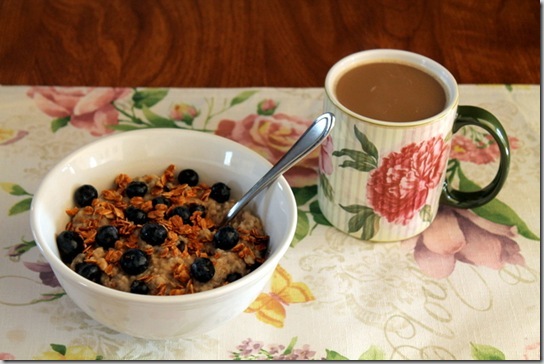 Usually I’ll just add my blueberries on top of the cooked oats and will sometimes mix a couple in, but I wound up accidentally dumping in most of the container right towards the end of cooking. Oops. 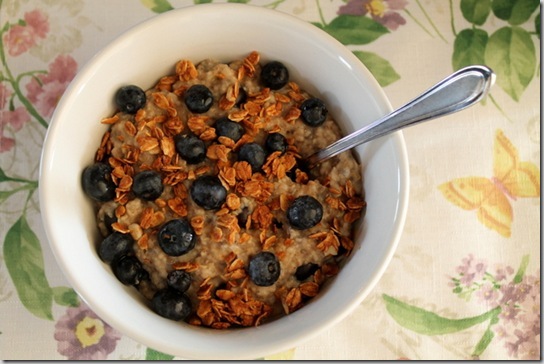 Hey, no worries. At least it was one of the best possible ingredients to get heavy handed with, right? 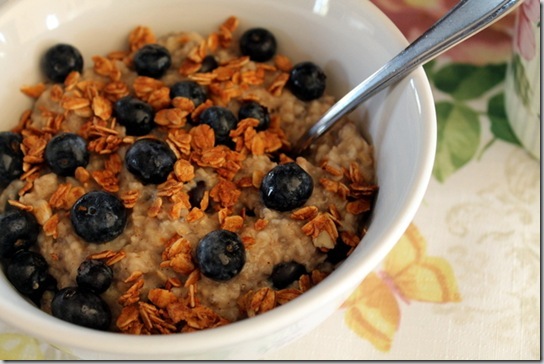 Breakfast also FINALLY included some real coffee – all weekend, I’d been stuck drinking some old, expired instant coffee packets that we happened to have in the back of our cabinet. We ran out of coffee on Thursday and I never got a chance to make it to the store until yesterday. 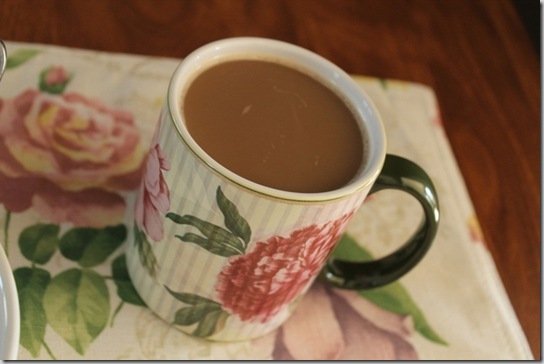 The instant stuff was alright in a pinch, but it was definitely nothing compared to my usual mug ‘o joe. Ohh, how I missed that.

I feel like this week is going to end up flying by on me, since I’m traveling on Friday, but I’m hoping to get a new workout or two headed your way soon. Be on the lookout!

Question for the Morning: How are you getting healthy this week?

Let’s make some healthy choices today to kick start a healthy week ahead!