Hey hey! Happy Monday, friends. How was the weekend? Since it was the first weekend of FALL and all, did anyone do anything fun and, umm, fall-ish?

We didn’t necessarily do anything fall-ish (although we will be going apple picking and celebrating Fall Festival in just a couple weeks!) but we did have a great weekend. Saturday morning, I had a bridal shower to go to so Mr. Lucas got to spend the morning with dad. Unfortunately, things weren’t going too well with the little guy so I wound up having to come home a little early. Of course, by the time I got home he was happy as a clam. Isn’t that how it always works?

His afternoon was still a little rough (since he decided he was too cool for naps once again) but after squeezing in a broken 2-hour stretch of one, we were out the door again so he could attend his first birthday party! 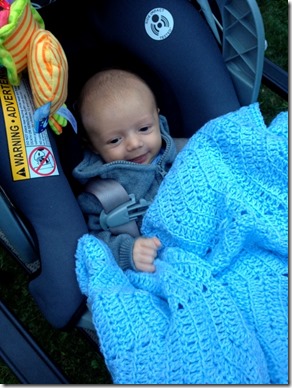 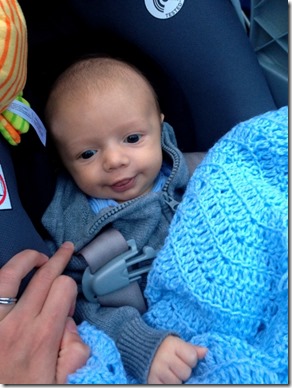 Albeit, we were two hours late, but hey, I guess it’s bound to happen.

His friend Jacks (the son of my very talented friend, Christina) turned three, and had an adorable construction-themed par-tay. Lucas even got his first goody bag…how cute is that?! 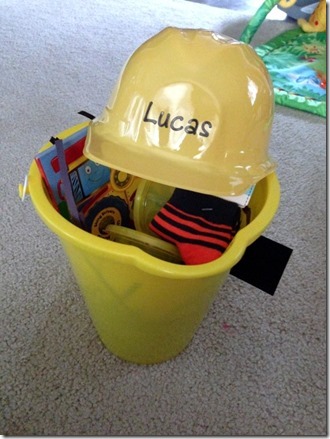 Sunday started off with lots of the usual house stuff, and then Lucas and I went out for a little walk. It was a perfectly crisp first day of fall, so I couldn’t resist a little outdoor time. 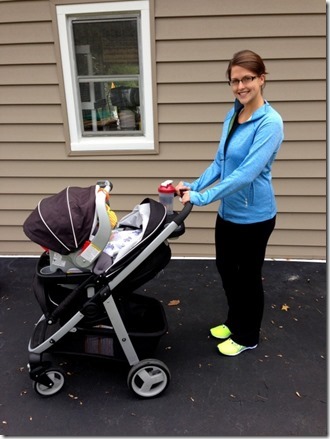 Plus, I got to test out my new pair of Reebok Crossfit Nano Speed shoes. 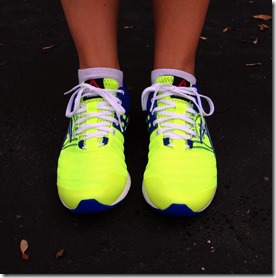 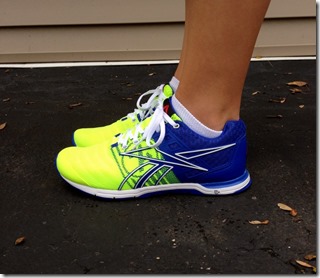 The Nano Speeds were built to perform for all CF WODs and for cross-training activities of any kind.  It was built for more running-focused cross-training, but the 4mm drop still provides stability for lifts and other activities. It is still a training shoe, but with a slightly narrower fit than the Nano 2.0 or 3.0, it’s now much more runner-friendly.

I even managed to get a few jogging bursts into my walk yesterday and I’d say they felt nice and stable. Plus, I mean, just check out those colors. Pretty sweet, right?

Later in the afternoon, we all headed out the door once again to go to my parents’ house for the Jets game. I mean, you can’t really tell we’re Jets fans, can you? 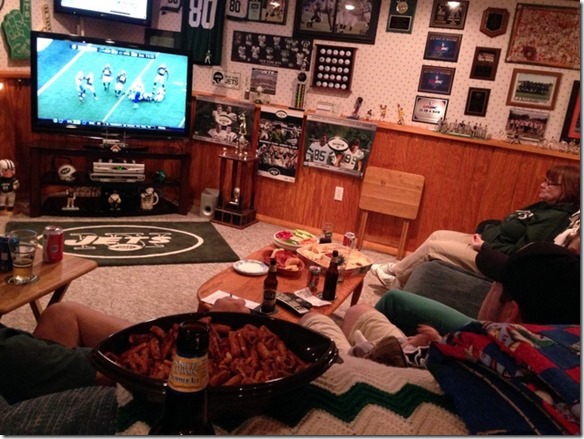 We all enjoyed plenty of the usual snacks, had a few great laughs, and just had an overall great evening (especially since the Jets actually WON!). 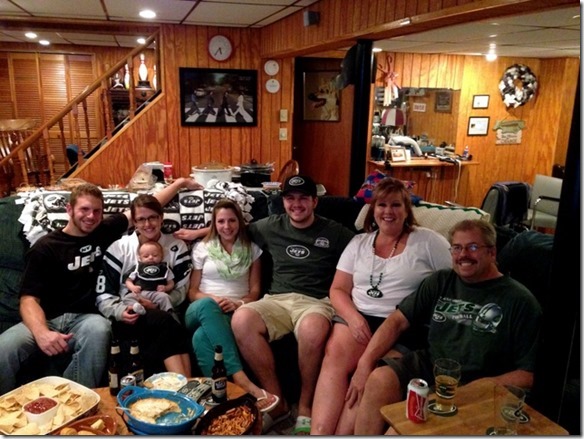 I totally think they won just because Lucas was wearing his “lucky onesie” though. He wore it when they won a couple of weeks ago, so obviously, that’s got to be it.

No, I’m not superstitious at all.

Today, we’re back to the grind, BUT, I’ve already got my workout in for the day (lower body + 20 mins cardio) so let’s just hope I can go squeeze in that shower before the little man wakes back up.

Catch you all later, friends!