The phone is BACK! 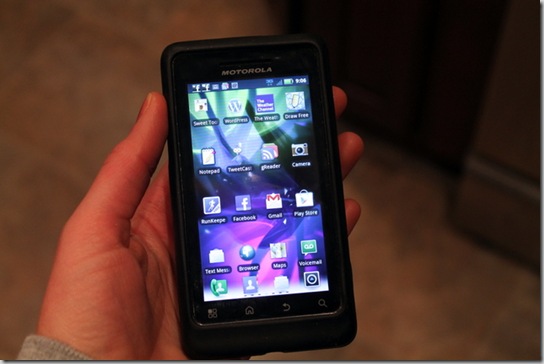 (Yes, I have the Draw Something app and am obsessed with it – feel free to start a game with me)

Yesterday afternoon, I made a trip out to the Verizon store to see if they’d be able to help me out and sure enough, they came through. I was totally embarrassed when I saw just how easy it was for them to get it back on (apparently taking out the battery and plugging it in at the same time was all I needed to do – I had only done one then the other) but hey, at least it’s back up and running!

Jay and I have not been doing a very good job with dinners this week. We’ve both been super busy and honestly have just had zero desire to put any effort into making food in the evenings.

Last night, we had some cans and bottles to return, so I told Jay that we should put any money we make off of them towards dinner. We wound up with about $12.00 worth (not as good as our last trip, but still not too shabby) which was able to cover a good portion of this incredible take-out. 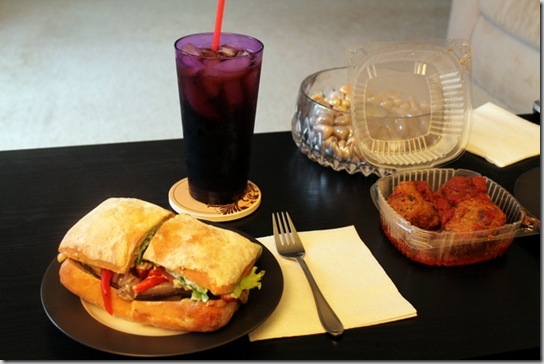 You may remember a couple of weeks ago when we found out about our new local food spot? Well, we hit it up again last night for some take-out and it was even better than the first trip.

I opted for the Capri Primavera, which was made with roasted eggplant, zucchini, squash, roasted red peppers, onion, fresh mozzarella, and sundried tomato mayo. It was a little heavy on the mayo, but other than that, this sandwich was unbelievable. 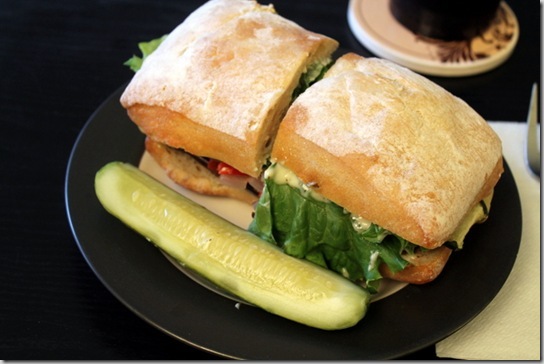 Just look at that thing! 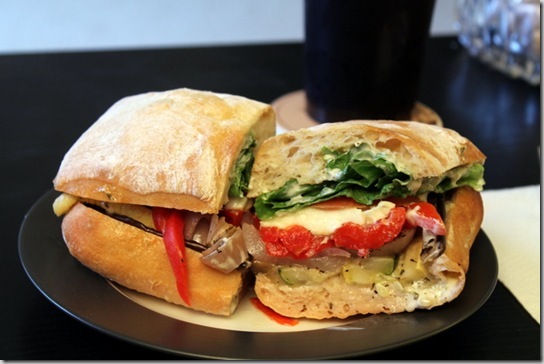 Jay also picked up a few of their meatballs to try out so we could compare them to our other local favorite. 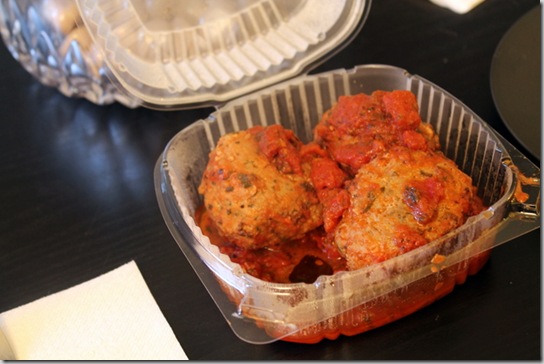 We both agreed that they definitely give our other favorites a run for their money. Super flavorful, with lots of garlic action…just how we like it.

That meal was SO filling and definitely sat like a rock in my stomach for the entire remainder of the evening. Holy cow.

This morning, I had a couple of early morning clients and actually had a chance to squeeze my own strength session in between. Today’s Bootcamp workout was a pyramid pull workout, which I really enjoyed. Lots of work on the back of the body, including hip extensions on a cable machine.

I honestly had never tried these before, but it was a very effective move which will now most likely be making its way into my rotations a whole lot more.

Today’s workout also calls for 20 minutes of HIIT, but I haven’t decided if I’m going to do that or not. Right now I’m just not feelin’ it, so I’m not going to push it. If I get the motivation later, I’ll give it a go. If not, no biggie.

Part of the reason that I didn’t do the HIIT work this morning was because I was too hungry to hold off on breakfast any longer – I needed to make my way home for some food! 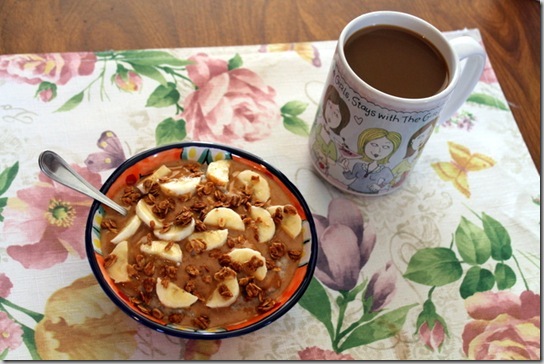 On tap for today was a batch of Peanut Butter & Banana French Toast Oatmeal, which was easily the best I’ve ever made. I made the Honey Cinnamon Peanut Butter a little but runnier than normal so it was melting all over the place. I’ve also decided that half the banana in the oats + half the banana sliced on top is key. 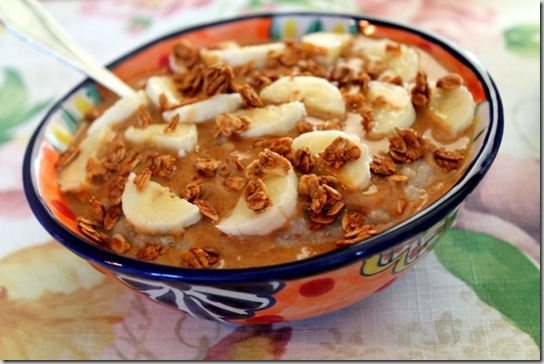 Oh yeah, and I promise…there was some oatmeal under all that jazz. 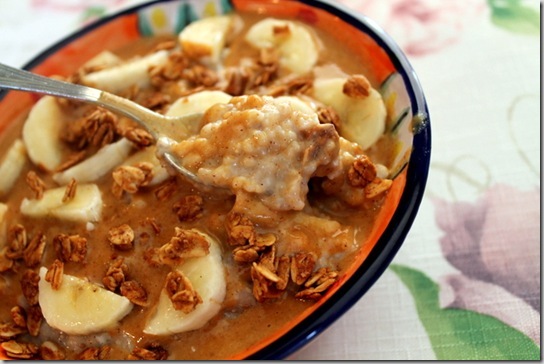 As for the rest of today, I have a meeting for work at noon, I have to finish cleaning up and preparing for tonight’s festivities, then I’m back to work this evening for a couple of hours before said festivities begin. It’s definitely another long one today…but luckily, I have something to look forward to this evening!

With the holiday weekend upon us, do you have any plans? Doing any traveling?