Well, we’ve officially had our first snowfall of the season, including Lucas’s first snow day from school last Friday. I can’t even remember the last time it snowed this early (besides the occasional flurries) in the season?! 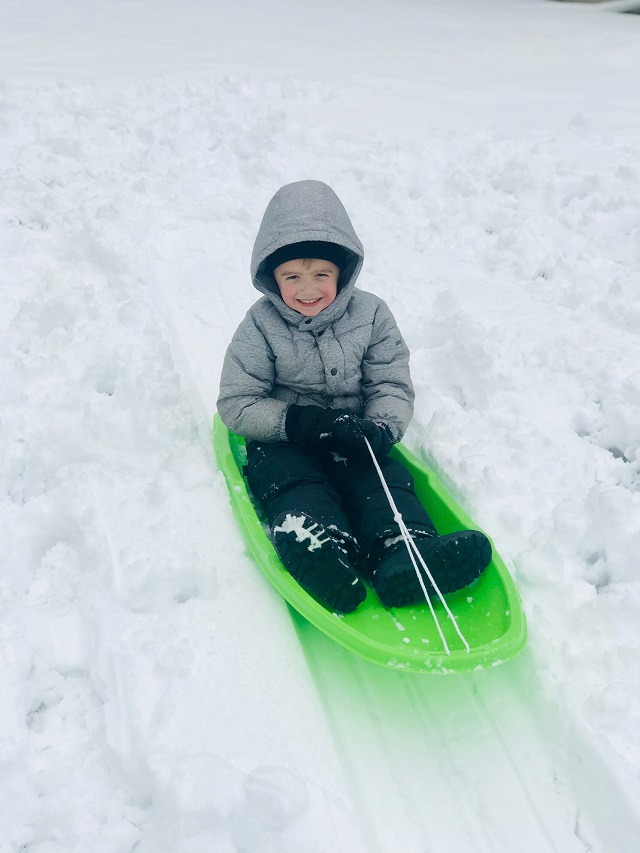 You guys probably know by now that winter really is not my favorite, but I can’t lie…I did have some out in the snow with my buddies this weekend! 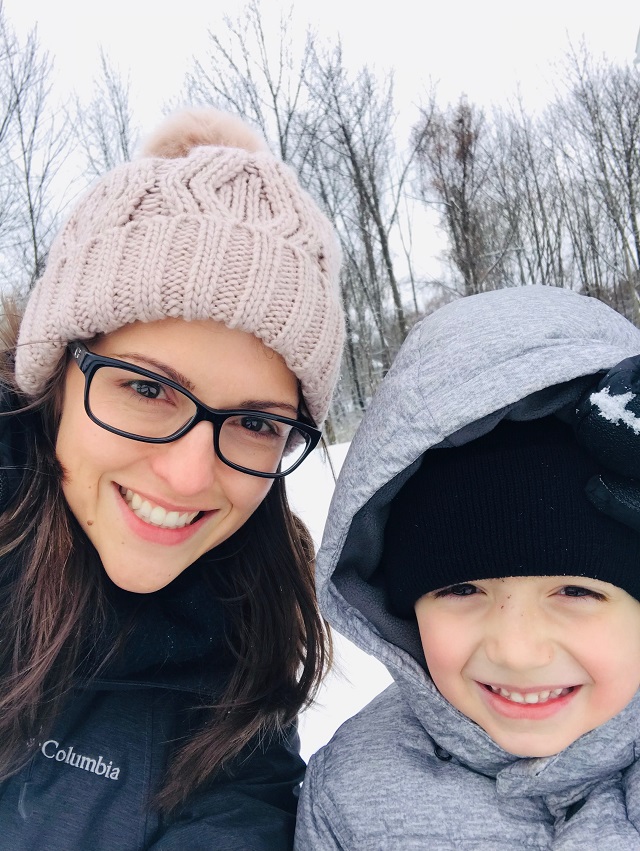 We had all sorts of fun sledding down the front hill of the yard and even managed to build ourselves a little snowman, complete with Oreos for the eyes and mouth (despite Lucas not being happy about it because he just wanted to eat them all). 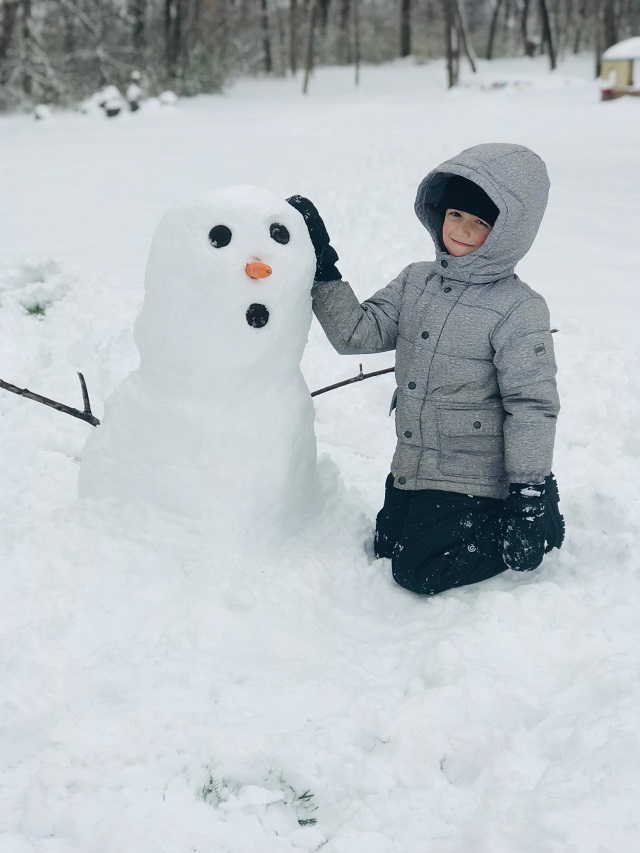 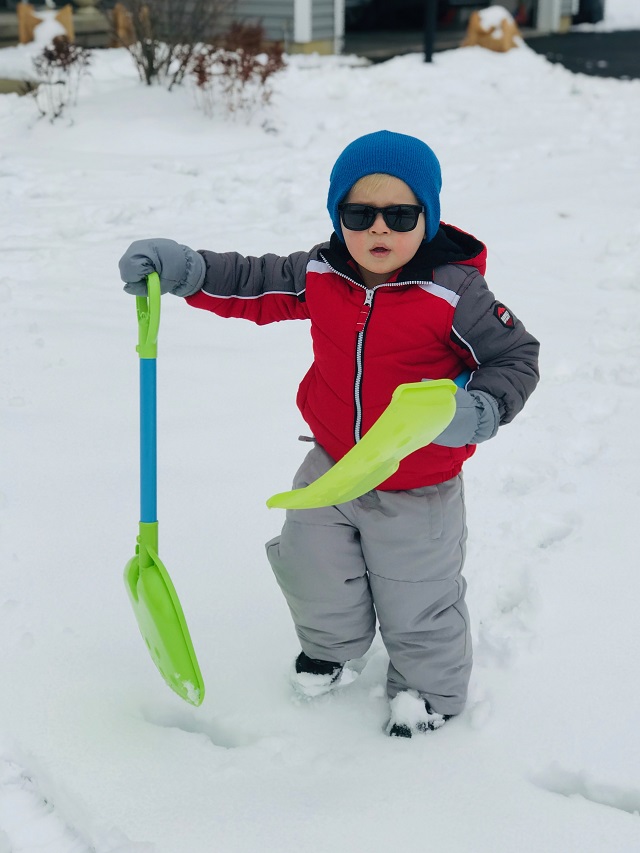 Other fun things happening this past weekend?

Baking! Lucas has been wanting to bake with his “special tools” ever since he helped me last week, so we decided to make a batch of some mini chocolate chip muffins. 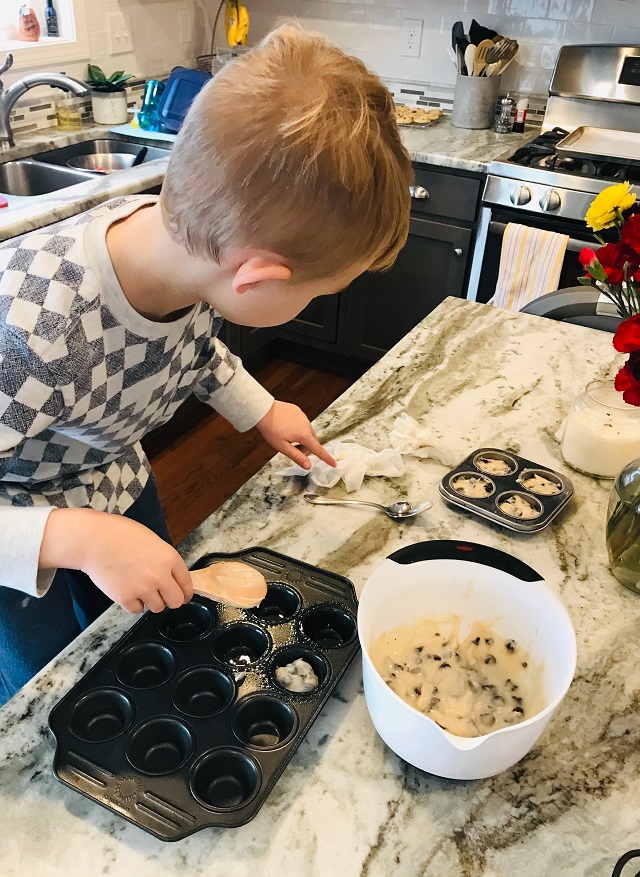 I also visited the annual craft fair at Hudson Valley with my mom and my brother’s girlfriend on Saturday afternoon. 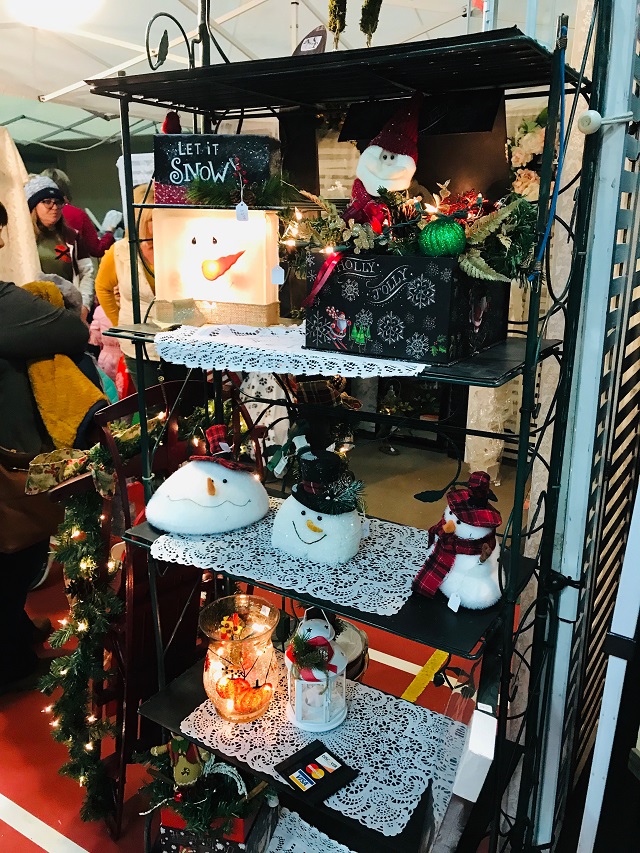 Honestly, between the snow on the ground and all of the holiday decor at the craft fair? Dare I say…I am TOTALLY in the holiday spirit right now!! 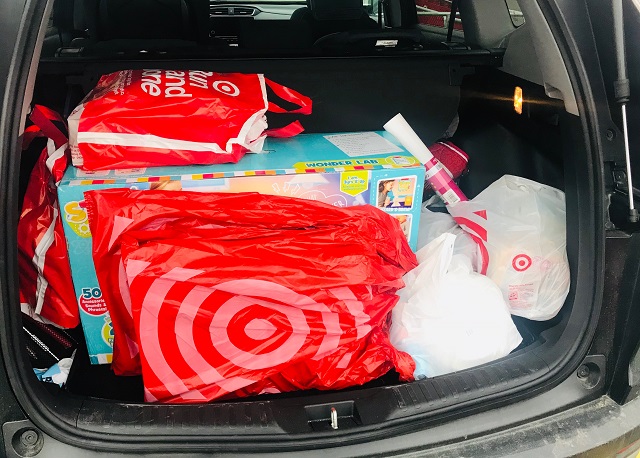 I mean, I really couldn’t help it though! Target was having 20% off TONS of toys and clothes on Saturday, and then on Sunday they had 25% off all Little Tykes; Lucas has been asking for this Little Tykes STEM Jr. Wonder Lab for months now, so I figured it was the perfect time to grab it. I have no doubt it’s going to be a hit with both of the boys.

Speaking of the boys, they were so excited to get together with their cousins for a little play date this weekend! 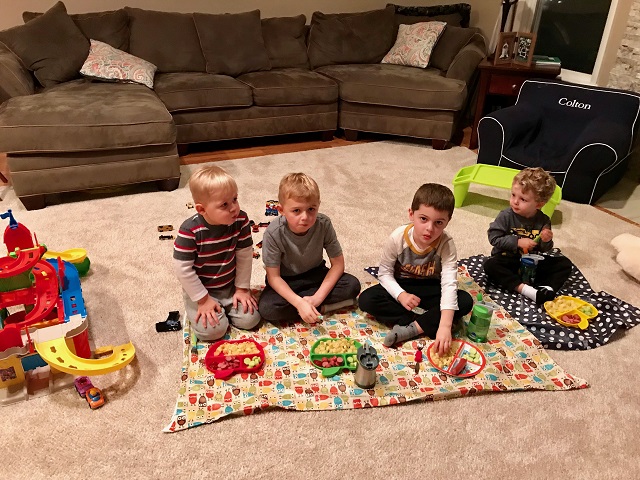 We spent Saturday evening with our cousins Sarah and Jeff, and the adults were able to enjoy dinner and a couple of beers while the kiddos all ran around and had a great time. 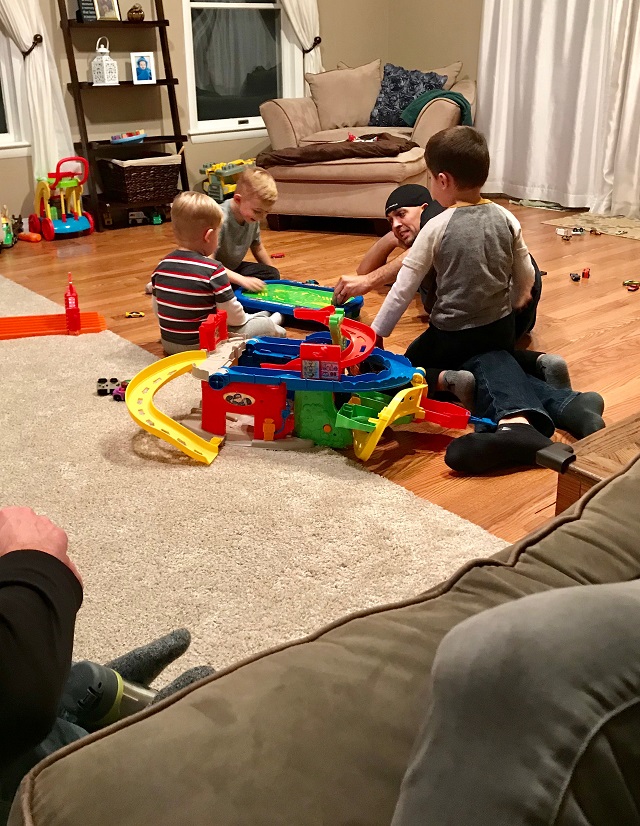 And then on Sunday, we also attempted to get some family pictures taken for this year’s Christmas cards. As far as how they’ll turn out, I have no idea, since my buddy Alex was just NOT havin’ it. So I figured, if nothing else, this pic I snapped before we went in may be the best we’ll get. 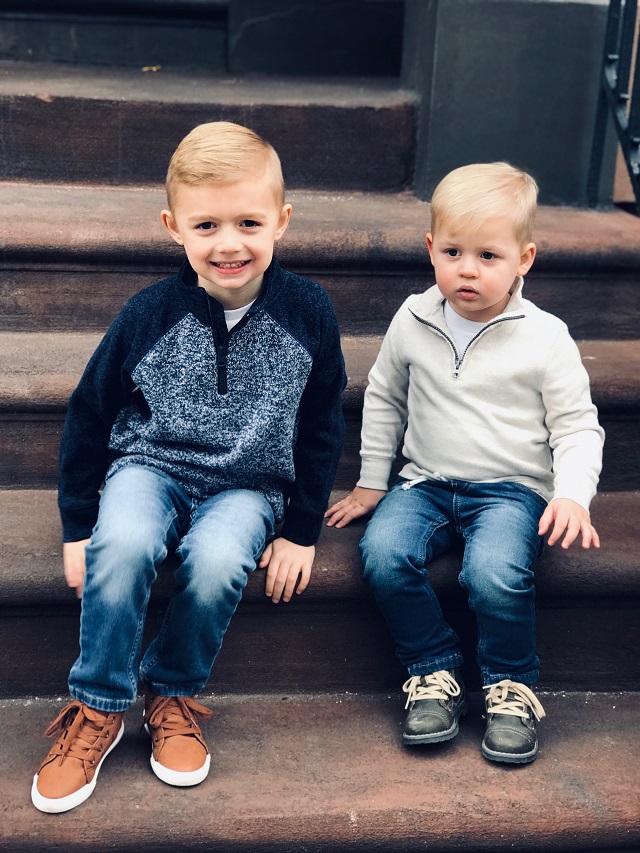 Ohhhh, my bubs. But hey, who knows…photographers can work some magic sometimes! <3 <3

Hope you guys have a great week, and I’ll be checking back in soon! I’m also going to be sending out an email tomorrow to all of my Beautycounter newsletter subscribers with some big news on some Black Friday deals starting TUESDAY!! So if you aren’t already signed up for my Beautycounter newsletter, and you want in on the details, you can do that HERE!! Watch your inboxes first thing tomorrow!