I’m so glad to hear I was able to give some of you a little chuckle last night with my Pinterest finds. Most of them seriously made me laugh out loud too.

But while you guys were reading those, I was out playing a double header for softball last night! 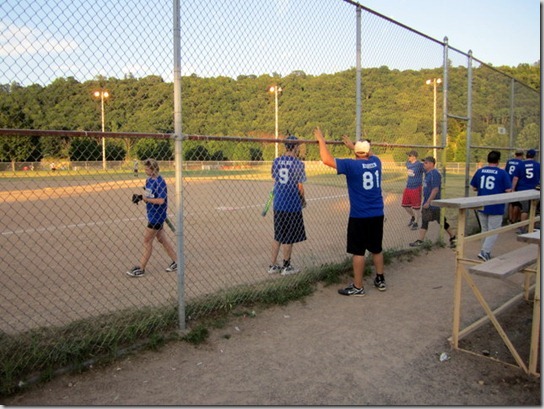 Due to rainouts earlier in the season, we ended up having to play the same team two times last night. They were an undefeated team too, so Meg and I made sure to bring our A-game as the only ladies on the team. 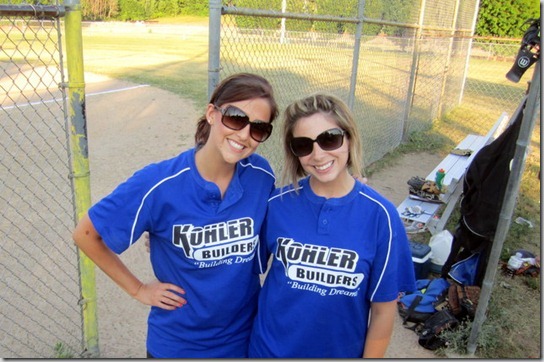 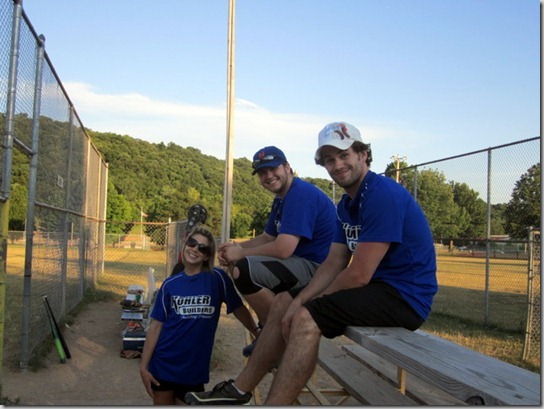 We, surprisingly, had quite a few fans there to watch us last night which was great. I’m sure those of you who’ve been reading for a while can spot quite a few familiar faces in the crowd. 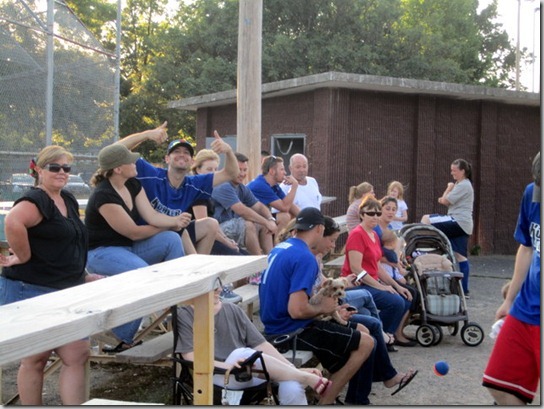 The night went great – we won BOTH games, I had a couple of really great hits, and a super important catch out in right field (that’s where I go if I’m not behind the plate heckling the batters). It was such a fun time.

Before heading to bed last night, I made sure to take some time to prep this morning’s breakfast. Another almost-empty PB jar was on my hands and I really can’t keep those around very long before putting them to use. 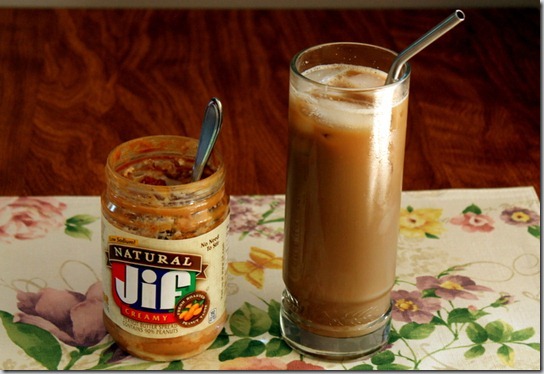 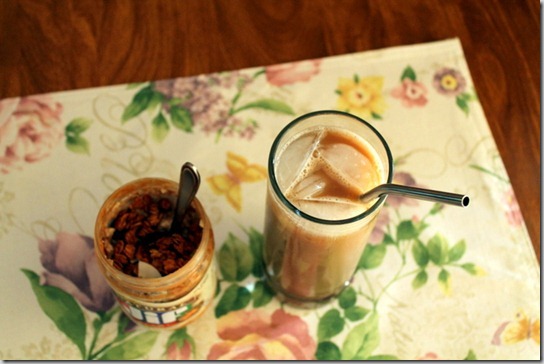 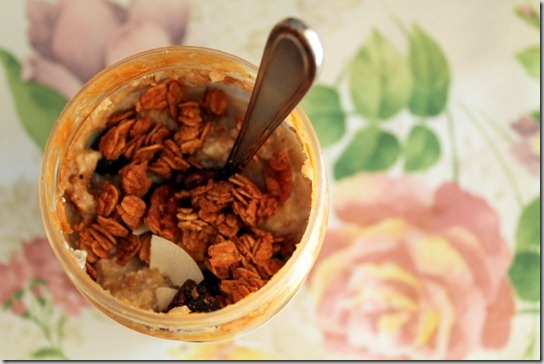 Jay and I have also decided that we’re newly converted Jif fans. I almost always bought Skippy Natural for our PB of choice, but when my local grocery store stopped carrying it, I ended up picking this brand up instead and I’m SO glad I did. It’s slightly less sweet and super smooth and creamy…and the two of us have been going to town on the stuff lately.

Time to go get my yoga on!