Hey hey, happy Monday to you all! Did everyone have a fab weekend? Ours was just awesome, minus the fact that I apparently did something to my back while working out on Sunday and am experiencing a type of pain that I’ve never, ever felt before. Holy crap does it hurt. I’m keeping my fingers crossed that it passes quickly because a) this is super lame, and b) I was in a good workout mojo this weekend and I don’t want to lose it.

But anywho…let’s get on to the GOOD stuff from this weekend. I’m keeping the chatter short and sweet because it’s already late as I’m typing this out and I have some icing and stretching that I still need to get done, but I’ve got lots to share!

Friday night = awesome dinner and drinks out with great friends and our guys. 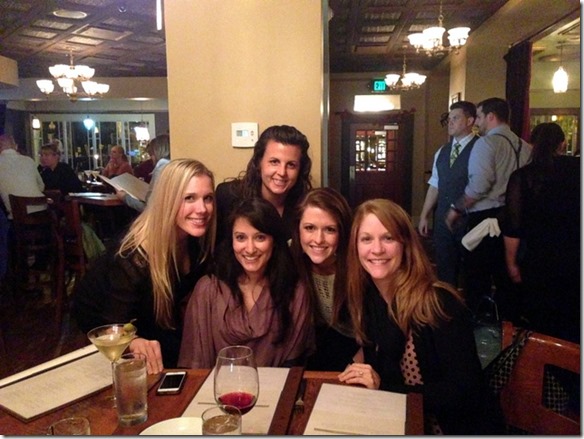 Kanika and Shaheen had birthdays on Thursday and Friday (how adorable, right?) so it was partly a celebration for them. Also in attendance was our pals Brook and Andrea, 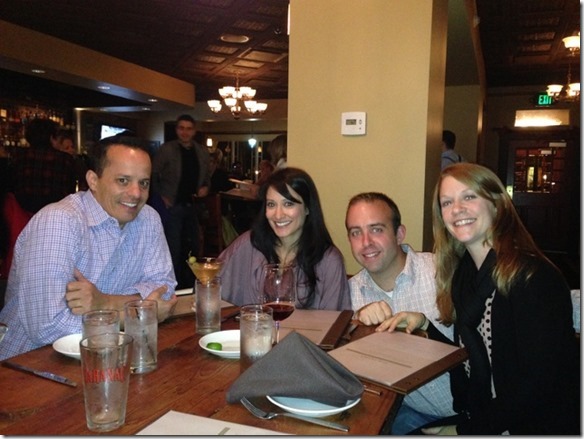 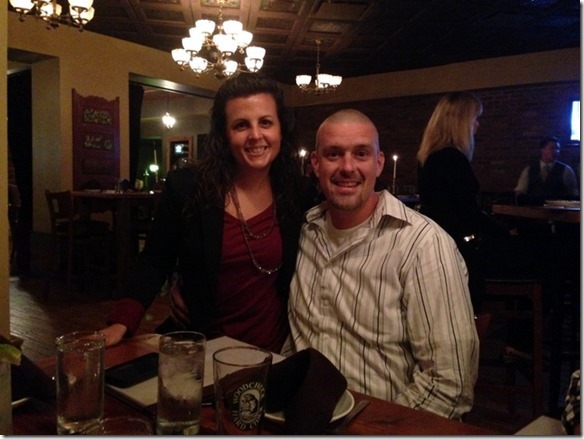 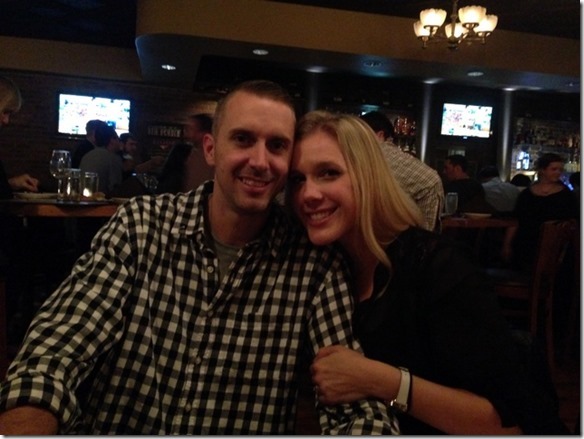 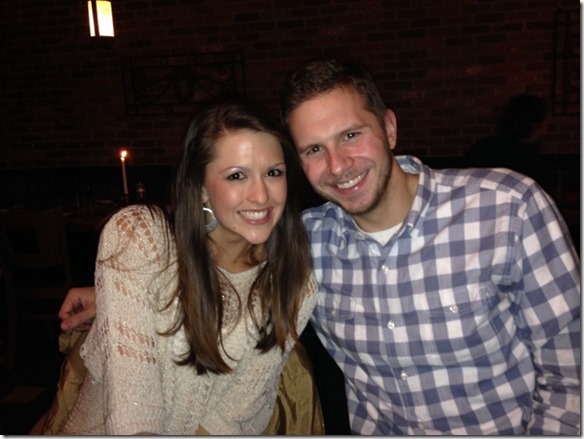 I never took any pictures of the salt and pepper calamari or the flatbread pizza that I had to eat (we went to The Point in Albany) but it was all delicious. So were the two glasses of wine that I had that wound up hitting me pretty quickly. Whoops.

I made French Toast and it rocked. 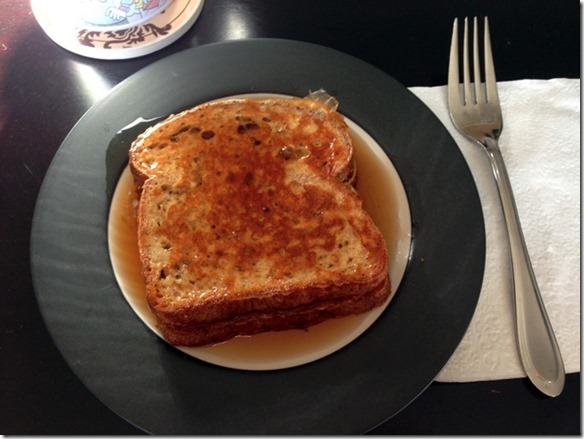 I’ve been making it for Lucas the past couple of weeks for breakfast, and finally I was like umm, why am I not making this for myself? So awesome.

I finally got my hair cut, which was also totally awesome. 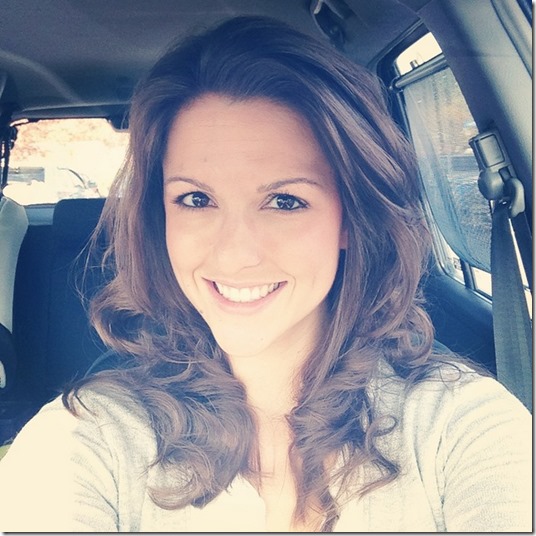 I took sooo much length off the front and I cannot tell you how much better it feels! My mama did a superb job.

We ate a mixed pasta assortment (finished up two different boxes) with homemade sauce and another batch of turkey meatballs for dinner on Saturday. Nice and simple, but totally hit the spot. 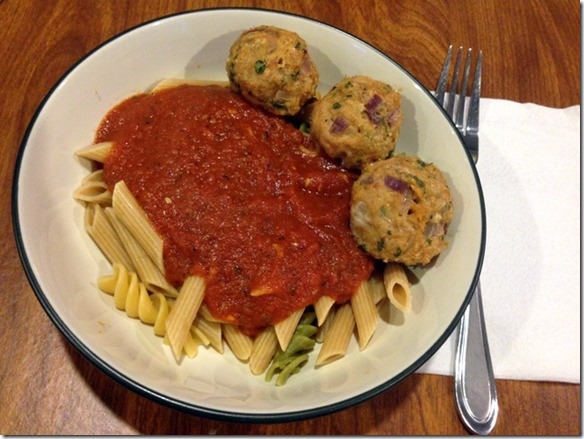 Cody snuggled a bunch with me on Saturday evening. Little guy is still around and doing well! Him and Lucas are actually getting along quite well these days, too. 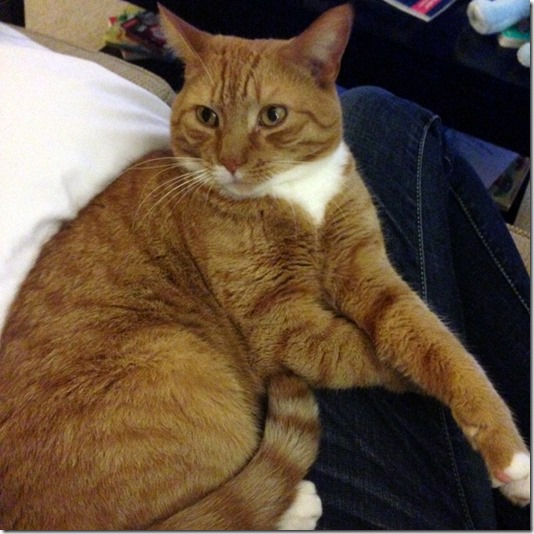 Lucas woke up around midnight Saturday into Sunday and decided he just didn’t want to be sleeping. So…we all had a little party in the living room, complete with snacks, running, and dancing…from about midnight until almost 3am. 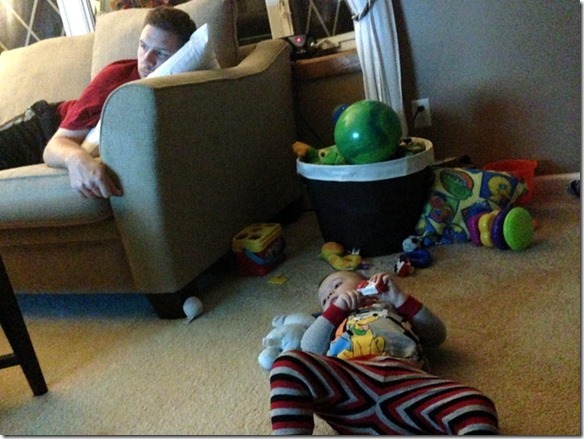 Sunday afternoon we headed over to Kanika and Shaheen’s house for an adult/kiddo date and some football. The babes had fun staring each other down, stealing each other’s milk cups, and all that jazz. 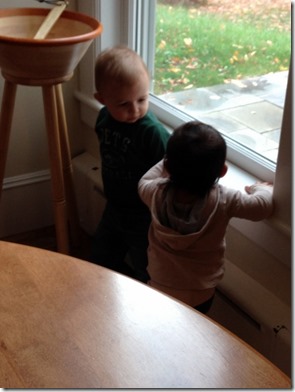 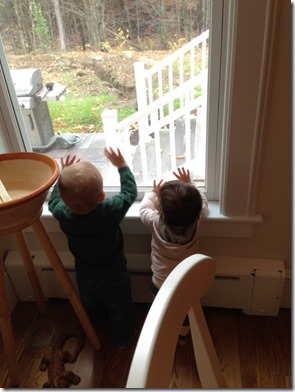 The mamas had fun chatting and catching up, of course. 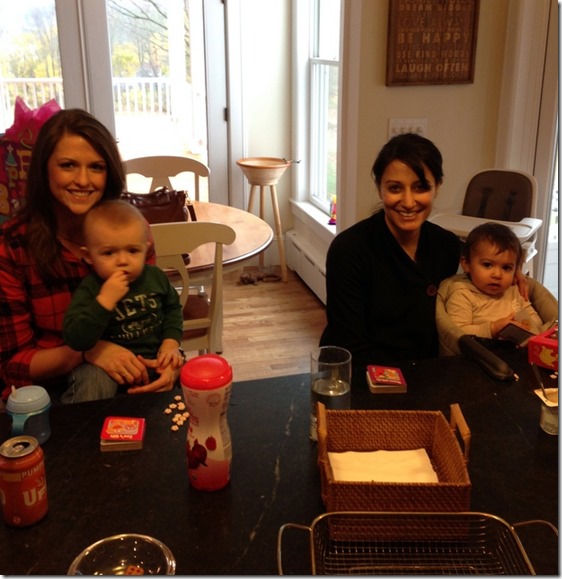 The the dads had fun watching some football…even if Shaheen’s Bills beat our Jets. Gahhh, our Jets. I need to find another team to start rooting for… 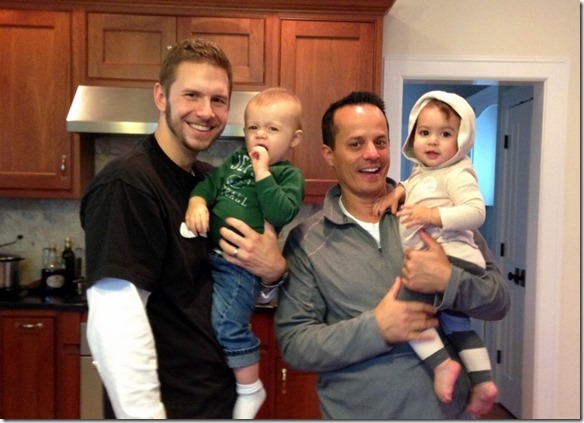 We had some freakin’ delicious three cheese skillet nachos. 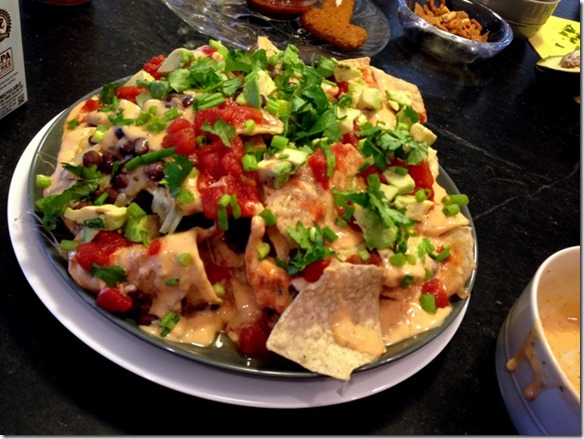 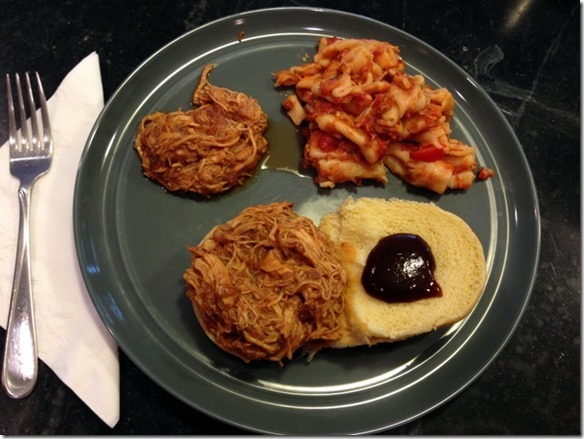 And finally, I also did some baking this weekend, including these cookies which I will absolutely, 100% make again. 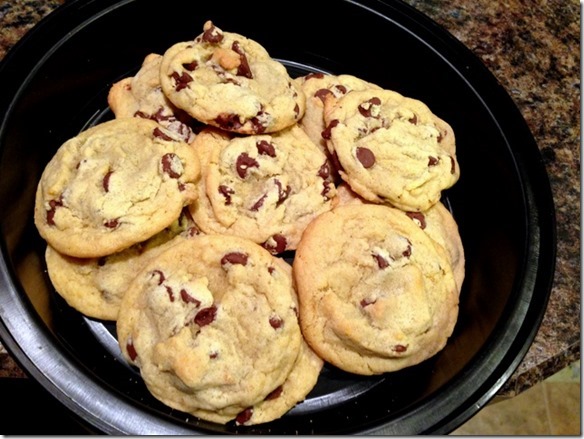 And two ingredient pumpkin brownies. Have you guys heard of these things?! Just a box of brownie mix + a can of pumpkin. I got a little crazy and added some chocolate chips so I guess I’m lying…mine were three ingredients. 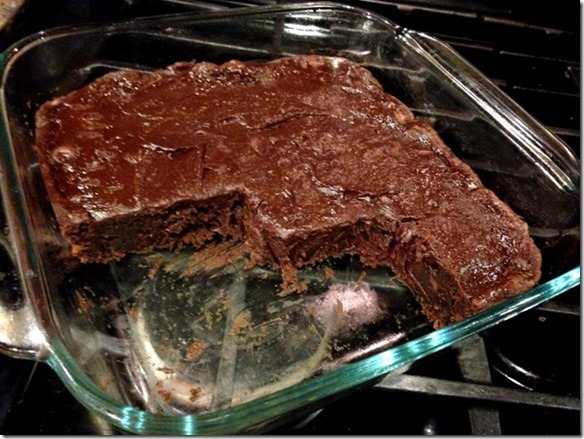 But even still, they’re awesome. And dangerous. I can attest to this because I’m the only one in the house that is eating them. SO yeah, check ‘em out and make them.

And that about sums up this weekend! Lots of good food and lots of fun with friends. Now just keep your fingers crossed that Lucas doesn’t wind up getting the cold that I think is starting. Poor guy!

How about you guys?? What was happening with all of you??

P.S. – I’ll be emailing the winners of the LaMaLu giveaway later today and will announce the names tomorrow!