I think today has been one of the most productive Mondays I’ve had in over a month, easily. And it felt so good to have that sense of accomplishment again!

I tackled my boatload of to-do’s, including a trip to “mom’s salon” (aka, her basement) to get a long overdue trim on my ends. You can kind of see her setup here, in what is one of my favorite Easter pics…just look at my man pumpin’ his iron! Mwaahahaha. 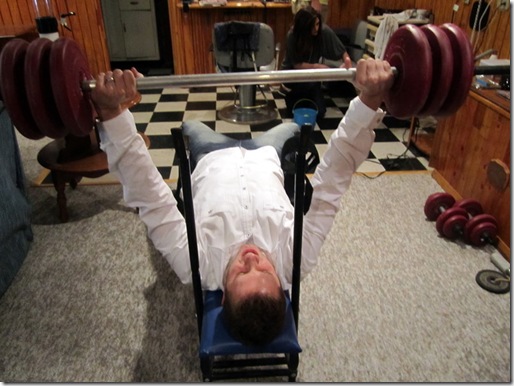 While I was gettin’ my hairs did, I was talking with my mom and trying to figure out a way to put together a couple VLOGS for you guys.

I’ve had a few requests from you lovelies on how I do my hair and makeup. I’m still not totally sure how I’ll go about them, since they aren’t that exciting, but I’m still going to go ahead and attempt ‘em anyways. I’ve been itching to do a vlog for a while, and I think I’m now fully ready to commit and totally make a fool of myself.

Be on the lookout!

Tonight’s dinner was already planned at about 1:30 this afternoon, after seeing a picture of the most amazing looking salad beast. So when dinner time hit, I unloaded every last item out of my veggie drawer and got to work. 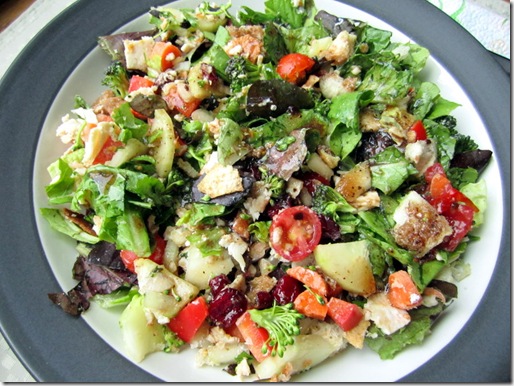 This salad may not look as pretty as usual, but that’s because I went the “chopped” salad direction tonight. This is probably, in my opinion, the easiest way to not only prepare a salad, but also to incorporate all of your flavors evenly throughout the bowl.

To do it, all I do is throw everything into a large metal bowl, take my pizza cutter, and start hacking away at it. Yikes, that sounded morbid… 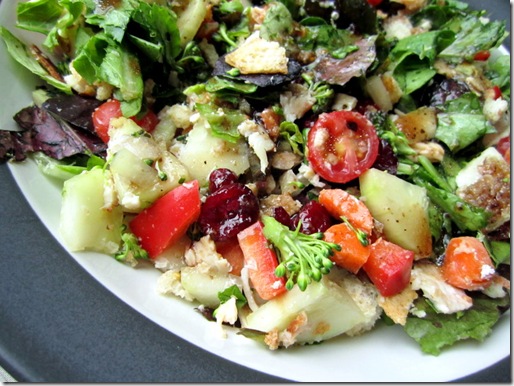 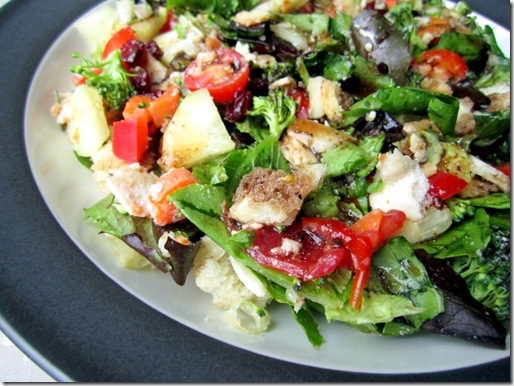 To “round out the meal,” I portioned myself out some Kashi honey sesame crackers… 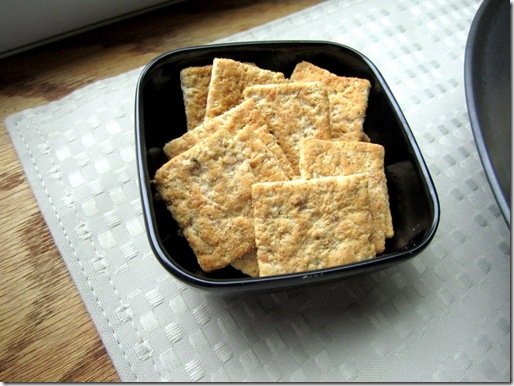 Really, I promise…I really did try to portion them.

But then, the box was brought into the living room, and somehow this happened… 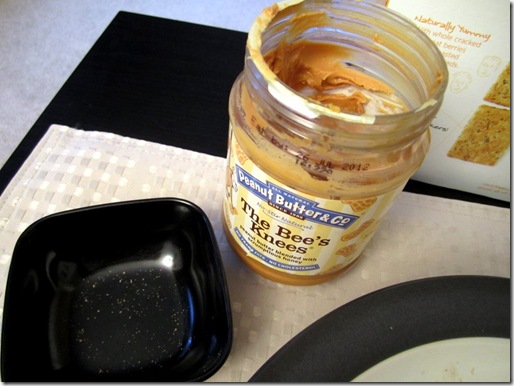 Ahhh, no biggie. I actually did a fairly decent job of preventing myself from going overboard. And besides…don’t all those veggies I just ate cancel out anything else anyways??

Do you have a hard time being in front of a camera/video camera, or do you like being in the middle of the action?

« One More Thing…
Zonked Out »