YAY for impromptu lunch dates with my man!

Late this morning, I had to make a quick stop at the hospital to visit my grandma (aka, “2’Nana’s” as I call her – long story). She was admitted on Tuesday and from what it sounds like, she actually had a mild heart attack. Luckily, she seems to be doing really well and is already on the mend. Thank goodness!

So shortly after I left the hospital, I got a call from Jay asking if I wanted to meet him for lunch. We had talked about it this morning before he left for work, but since his schedule is always all over the place, he had to wait to see what was up. Lucky for me, today turned out to be a good day!

I went and met up with him in downtown Troy at a new spot we’ve been dying to try, B-Rad’s Bistro. 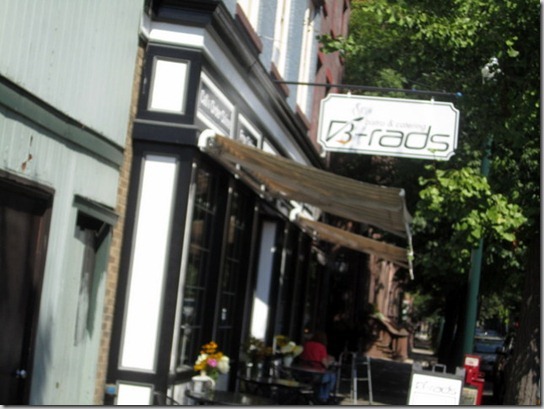 Our friend, Brad, who actually used to be the chef at the Park Pub (which I’ve mentioned on here a few times like for Joe & Kate’s rehearsal dinner) just opened it up recently, and we’d already heard really great things.

Once we got there, we checked out the menu, ordered at the counter, then went and grabbed a table outside. 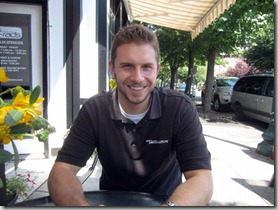 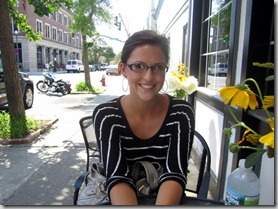 About 10 minutes later, if that, our food arrived…and woah baby. 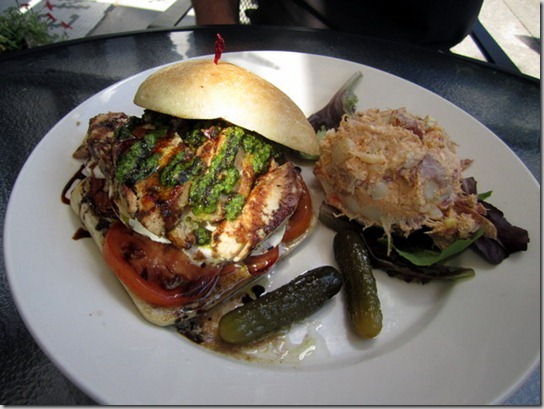 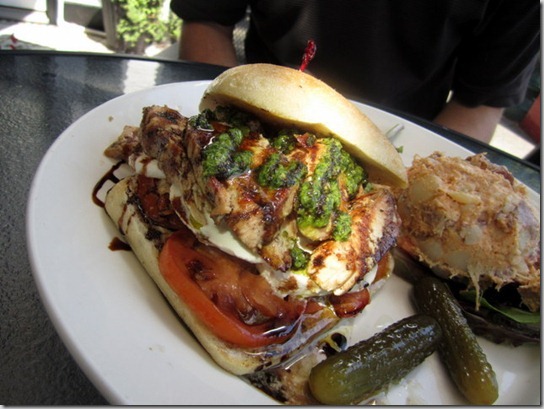 For a side, Jay decided to get one of their specials for the day – buffalo chicken potato salad. Does that not sound wild or what? It was super good. 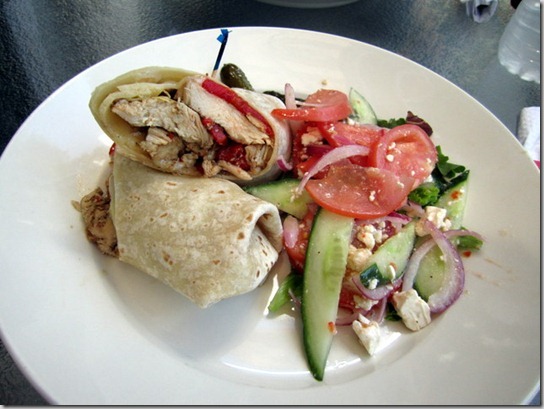 I opted for one of their other side specials for the day, which was a tomato, cucumber, and red onion salad, which was topped with some sort of dressing and feta cheese. It was delicious. 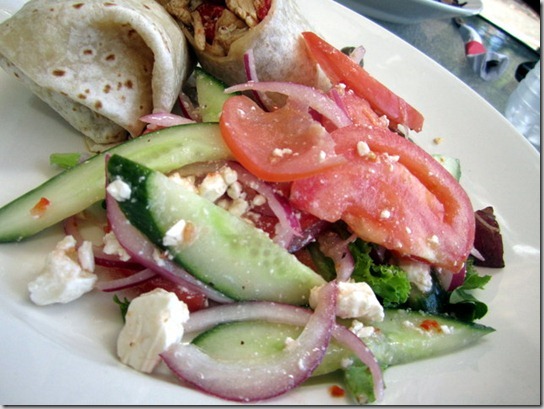 And since Jay and I had been having a hard time deciding on the menu (nothing new there!) we shared. 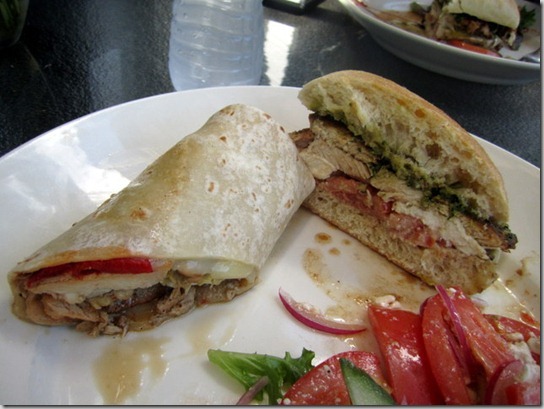 The two of us both left lunch extremely stuffed. This is definitely much larger of a lunch than I would typically eat at home, so I have a feeling it’s going to hold me over quite well through the afternoon.

Such a great time! Now it’s back to work for this gal…catch ya later gators!

« Beyond Captivating
A Good Season »