We ate some more.

And we had a great, great Thanksgiving. 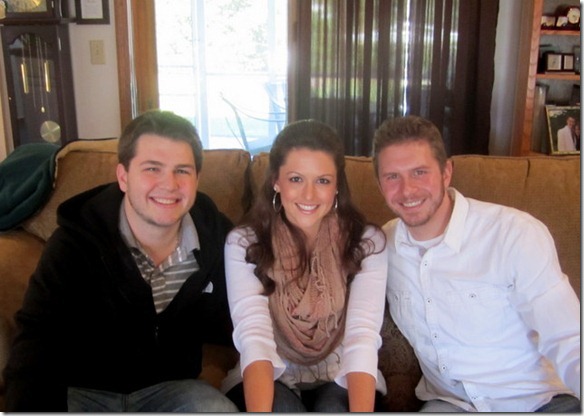 I didn’t wind up taking too many photos yesterday, other than the food that was on the table (which you’ll see in a second), but that’s just because I was too busy having an awesome day. Hopefully everyone else was doing the same!

Jay and I headed over to my parents’ house a little before 1pm yesterday afternoon to hang out with the little bro, the parents, and my grandma. Yep, we’re a small family, and that’s a-okay in my book. We snacked on some homemade Chex mix and enjoyed a few yummy beverages while we waited for dinner. 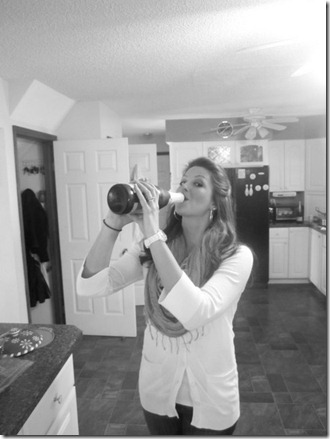 We had to eat early since my brother was going to be leaving early so he could go down to the Jets game (poor guy), so by around 2pm, dinner was served…with all the usual culprits. 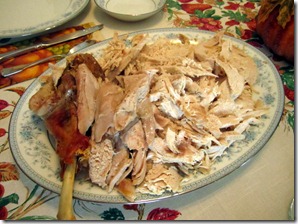 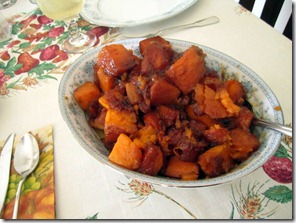 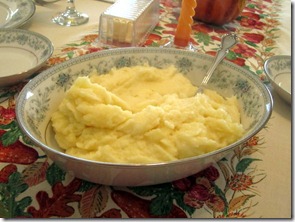 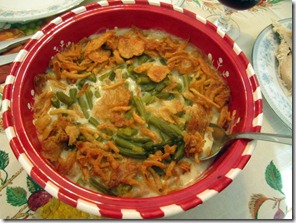 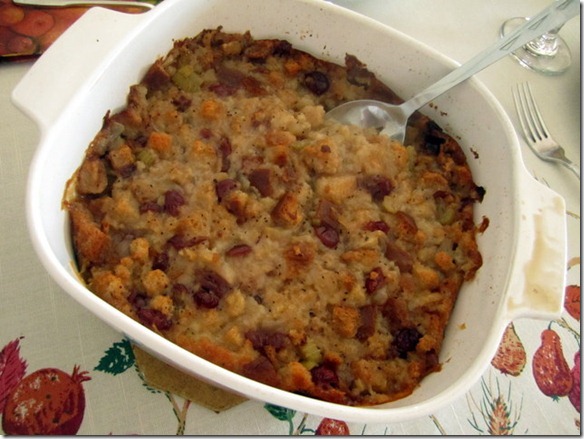 Plus, my other contribution which you may have caught on Pinterest… 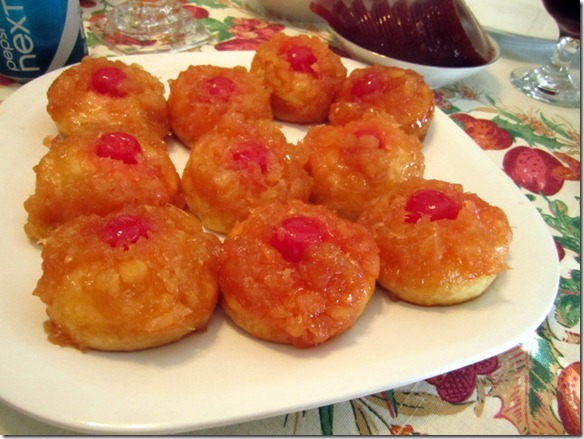 I found the recipe for these off the Food Network years ago, and every once in a while I’ll pull them out of the ‘ol recipe binder. They are SO, so good you guys. I love ‘em!

My plate…a little bit of everything, plus mom’s homemade apple sauce which, believe it or not, does not have any food coloring in it. That was all from the apples. 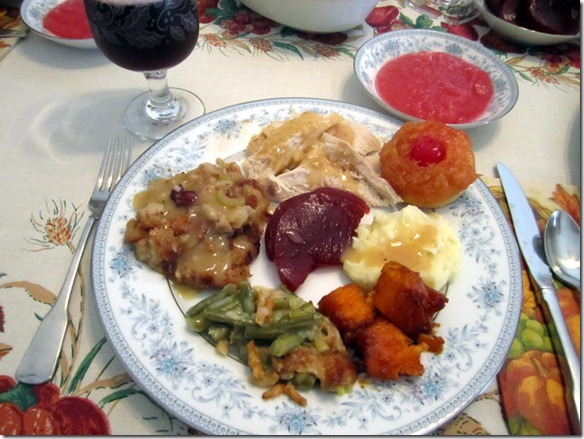 Everything was absolutely delicious, and one of the great things about having a small family is that there’s almost always lots of leftovers. My parents cooked a 22 pound turkey…so that meant leftovers for meeeeee. 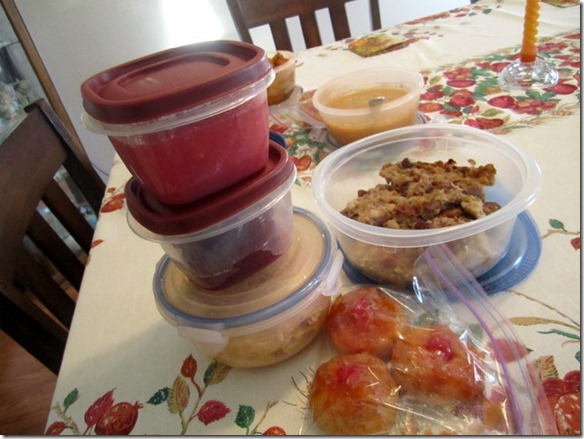 I stocked up on lots of goodies!

A little while after dinner, it was dessert (#1) time. 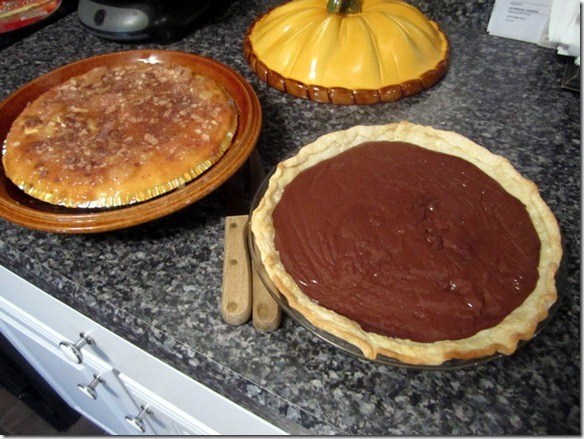 We had my apple caramel cheesecake and mom’s homemade chocolate pie. 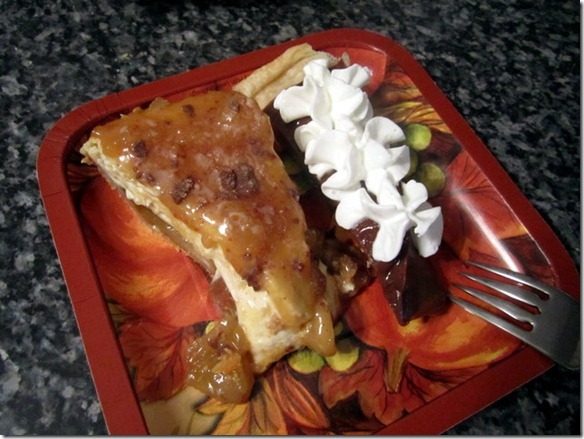 Both were delicious but that cheesecake totally blew my mind. WOW, that was good! 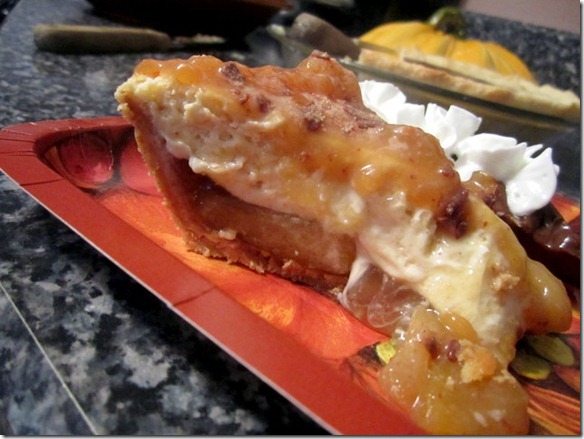 Once dessert was finished, we said our goodbyes and made the trip over to Jay’s aunt’s house for dessert #2. By this point I was still incredible stuffed, but I managed to dig deep for just a little more. Besides, I’d been looking forward to that pumpkin cake roll allll day. 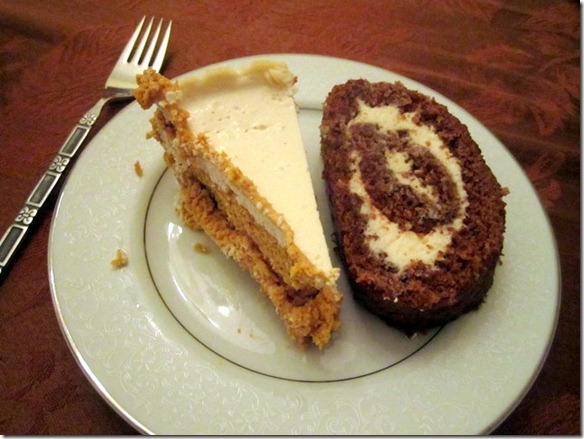 I only got a few bites of the cheesecake in, but you guyyyyys. The pumpkin cake roll was everything I could have wanted and more. I will absolutely, 100%, be making this again. 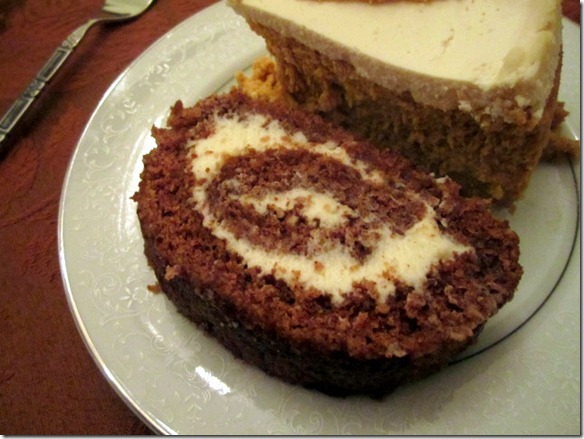 After a couple hours of catching up with family, we made the trip back home, changed into our stretchy pants, and totally crashed on the couch for the night. I’m pretty sure I only made it until about 9:30pm before falling asleep so I called it an early night (besides, the Jets were atrocious to watch).

Today, Jay has the day off (yay!) so we have a pretty ambitious list of things we want to get done. We’ll see how well it goes…

What was the best thing you ate yesterday??

« Some Other Food Groups
House Projects on Black Friday »