Yesterday’s barbecue was such a blast! 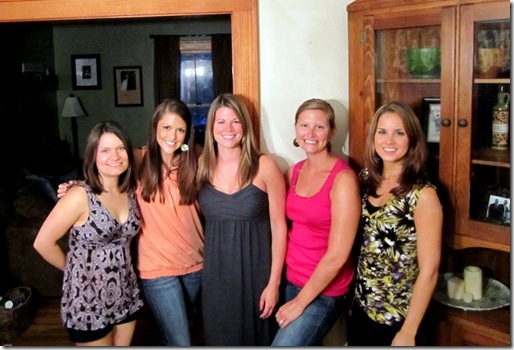 It’s always a great time when I get together with the girls, but it’s not very often that we’re able to coordinate schedules to get both the girls AND the guys together on the same day. I think the last time that happened was either the Halloween Party or Joelle and Kyle’s wedding…?

Either way, it had been way too long and we were all looking forward to getting the whole crew together!

We had a variety of snacks to snack on for the evening, which us girls did a pretty good job on once the boys decided to go out and start playing Kan Jam. 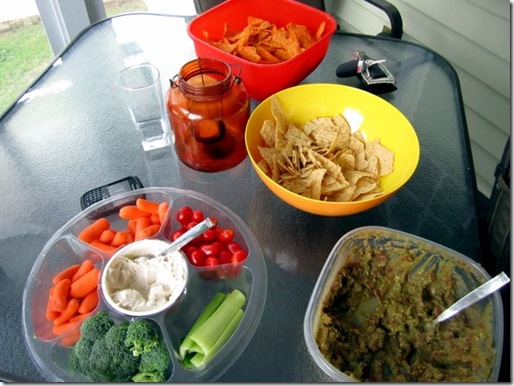 I had never heard of such a game before…has anyone else? All I know is that the guys were loving it and spent a good couple hours playing it. 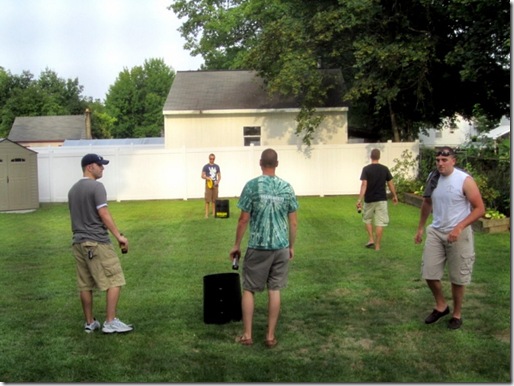 So while us girls continued to snack and chat away, I also enjoyed a couple Blueberry Ales. Loooove them. 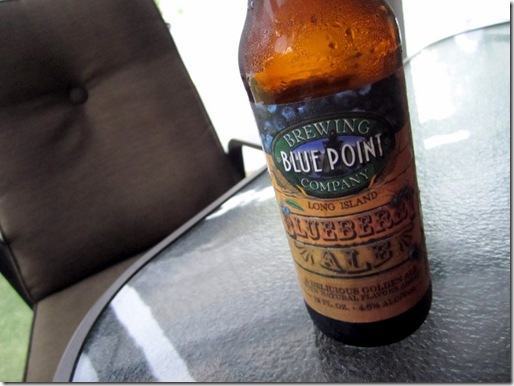 We also had a good time with Joelle’s pug, Forrest. I know I’m always talking cats up in here, so I figured all of you dog lovers out there would appreciate this little big guy. 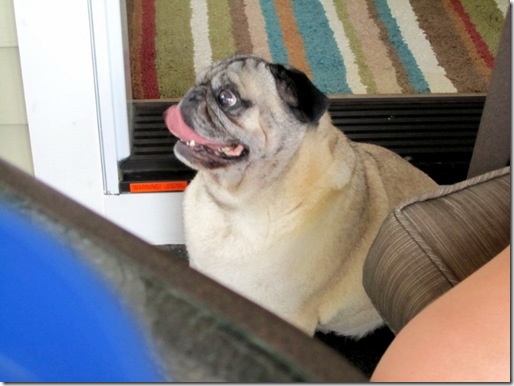 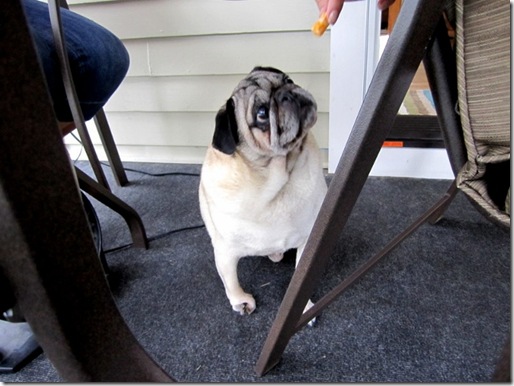 Eventually the grill was fired up and we started to get things ready for dinner. 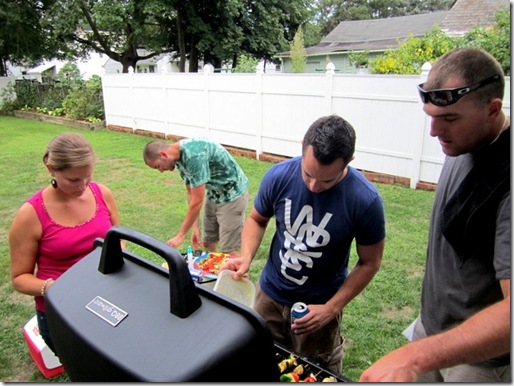 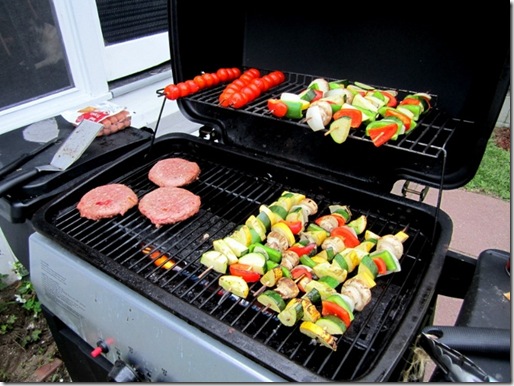 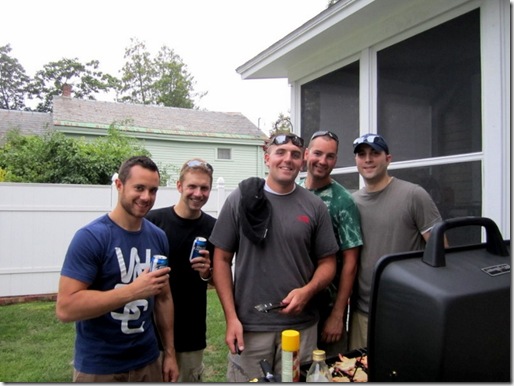 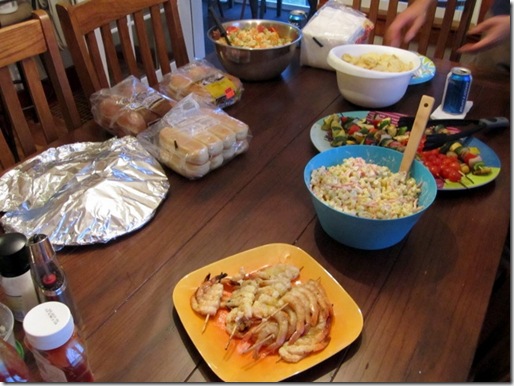 I had a cheeseburger, veggie kabob, and some pasta and macaroni salads. Everything was delicious. 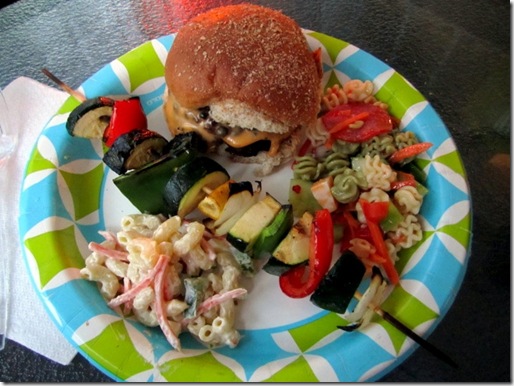 A little while later, dessert was brought out and I snagged a couple of my brownies. You guys were definitely right…those things are INCREDIBLE. I made sure to give away all but about five of them because if they were all left in my house, that would have T-R-O-U-B-L-E written allll over it.

A few more hours of chatting later and we all decided to call it a night before Irene started to show her ugly face. Things are definitely messy around here this morning, but luckily there hasn’t been anything too crazy yet. (*crosses fingers*)

Time to go make some breakfast…I think pancakes may be in order today!

What are your favorite barbecue foods?

« Better To Be Safe Than Sorry
They Knew It Too »