Last night was such a blast. I know I’ve said it before, but I really do love my softball team. We had a late game last night and decided to head over to a local pub for a couple drinks afterward to celebrate the win. (Actually, we would have gone win or lose, but still…).

The evening ended up going a wee bit later than planned and, well, let’s just say that the early morning golf outing that Jay and I had planned on this morning was scratched. Things have been moving…slowly so far this morning.

The Codeman has even been pretty chill, but I’m not sure what his excuse is. 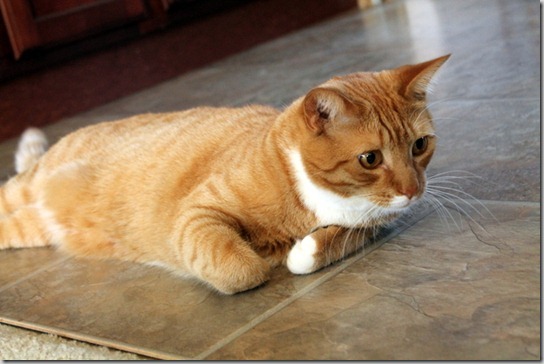 I needed something quick and easy for breakfast this morning, so I went the English muffin route with some peanut butter and pumpkin butter. Wasn’t feelin’ banana slices today. 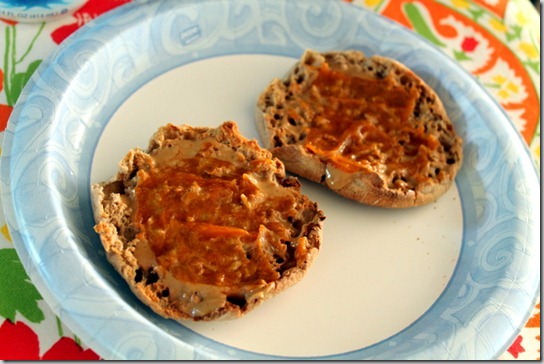 On the side, I traded in my usual coffee for some coconut water… 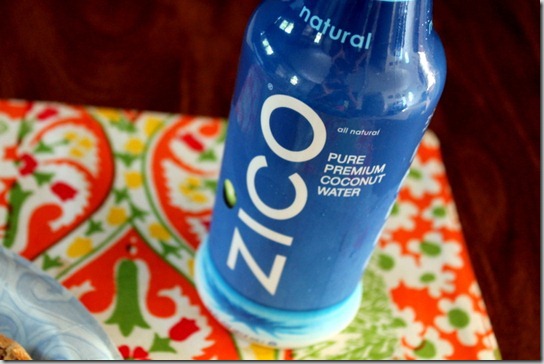 So thankful I had that in my fridge. 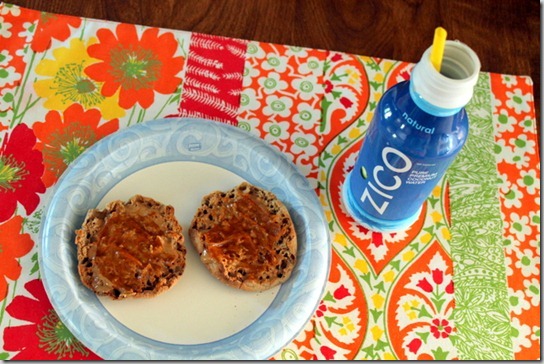 This morning is definitely a float-around-in-the-pool kinda morning, and I know exactly what I’ll be reading while poolside. 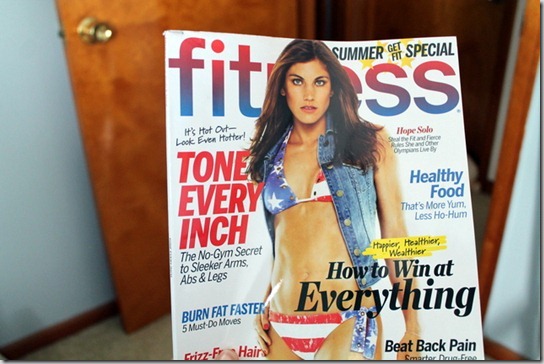 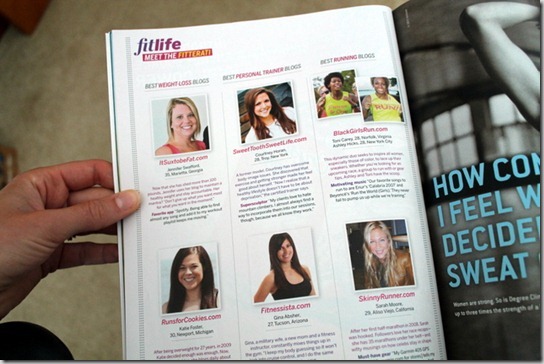 And heyyyyy, would ya look at that? There I am!

So surreal. So, so awesome.

Alright my friends, it’s time to go take advantage of this beautiful day. Hope you’re having fun, whatever you may be doing!