This is what I’ve been waiting for. 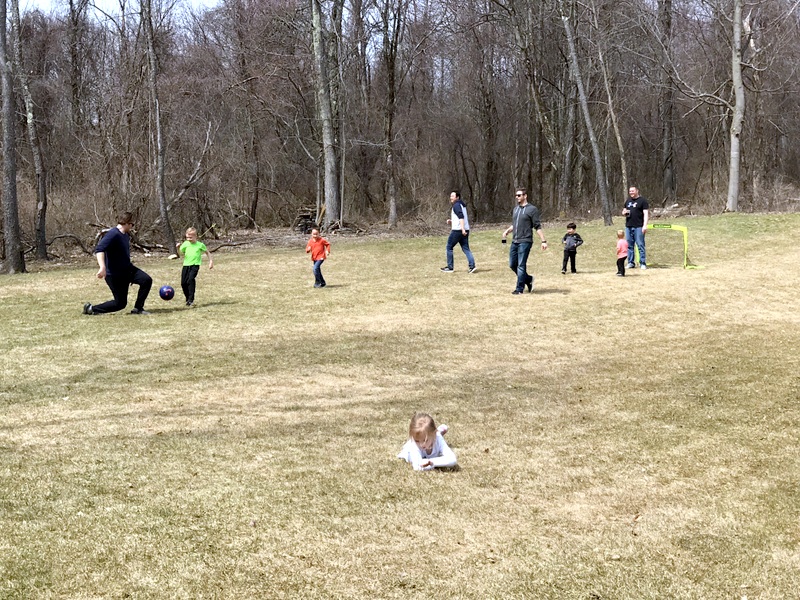 Ohhhh, how we’ve been waiting for a weekend like this! Bright sun, warm weather, kids playing in the fresh air…doesn’t get much better.

Especially since this right here was my view for a good portion of all of last week, thanks to getting hit with some super annoying stomach bug. 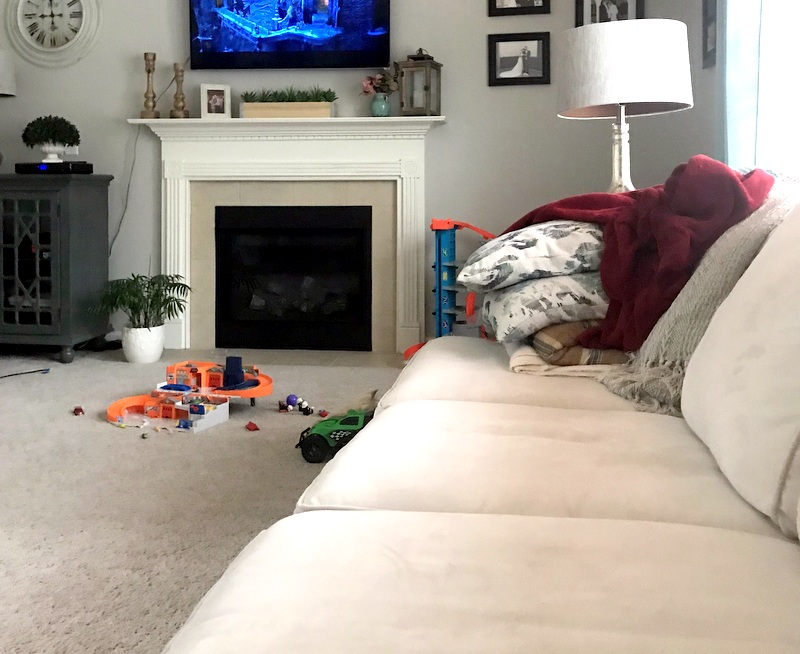 The thing lasted for a good 7 days, of just feeling like crap. And at least twice I thought it was over, only to come back again. Friday was the worst, but by Sunday, I was back to feeling like myself again and my GOODNESS, did it feel nice to not be in pain!

And since I felt like all I’d been eating was buttered toast and cereal, I decided to celebrate, by stocking up on some Ben & Jerry’s that was on sale at Target… 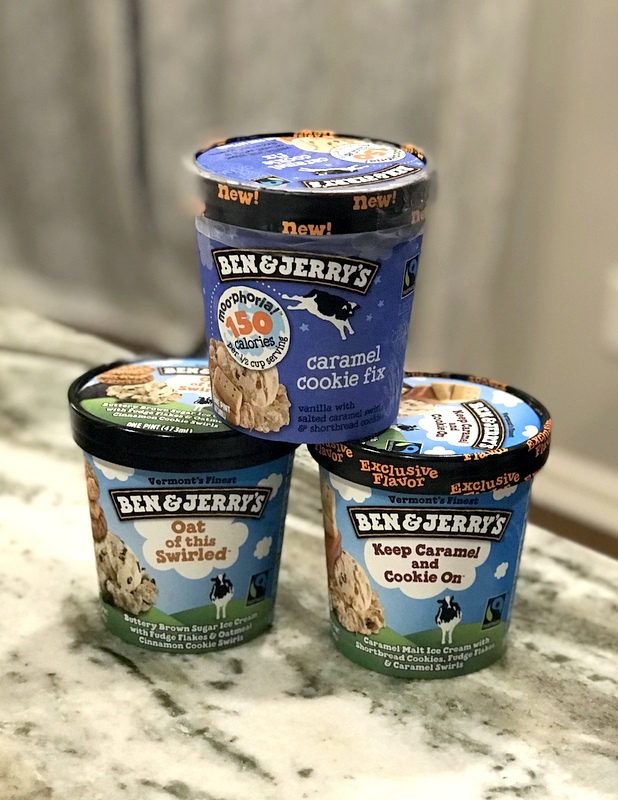 Guys, RUN and go snag that Keep Caramel and Cookie On flavor. It was outrageous. I have yet to try the light one, but the other two are definitely delicious. Promise.

But yeah, back to this beautiful Sunday… 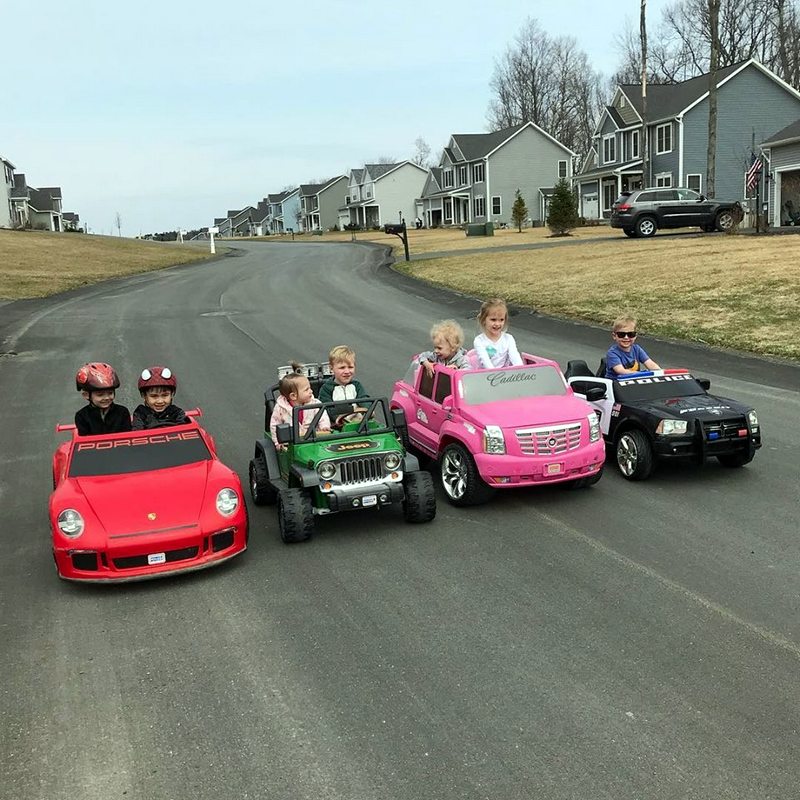 Jay and I had plans to actually head out mid-morning with the boys to run a few errands, but once they got playing with the neighbors, we knew it was going to be a challenge getting them to leave. Plus, it was just SO nice, so we decided to just scratch our plans and spend the day outside.

And that’s exactly what we did, from about 10 in the morning, all the way until about 5pm that evening. 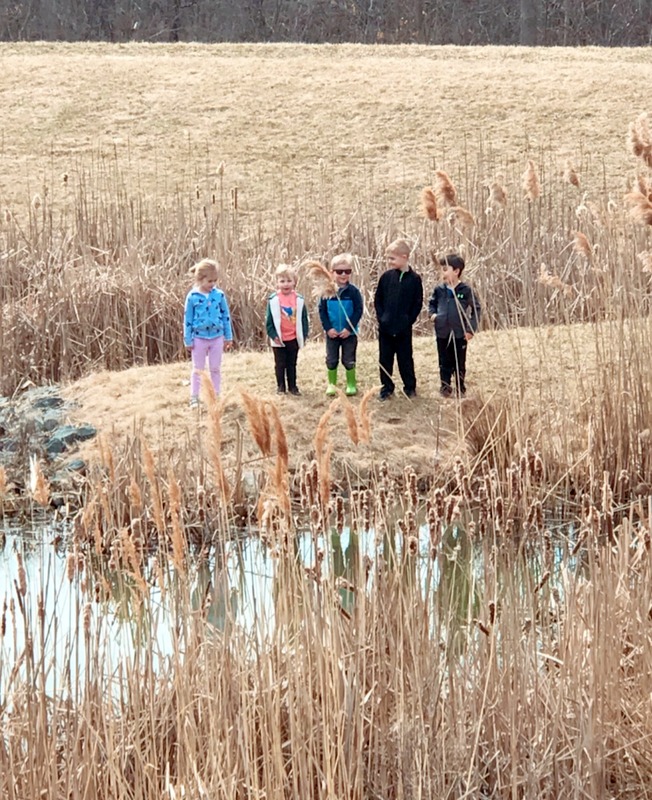 The kids ran around, rode bikes, played soccer, searched for frogs, drove their cars…it was a thing of beauty, seeing them all get along and keep themselves occupied.

While the kids played, the adults all pretty much scratched any plans of productivity and just hung out and watched. 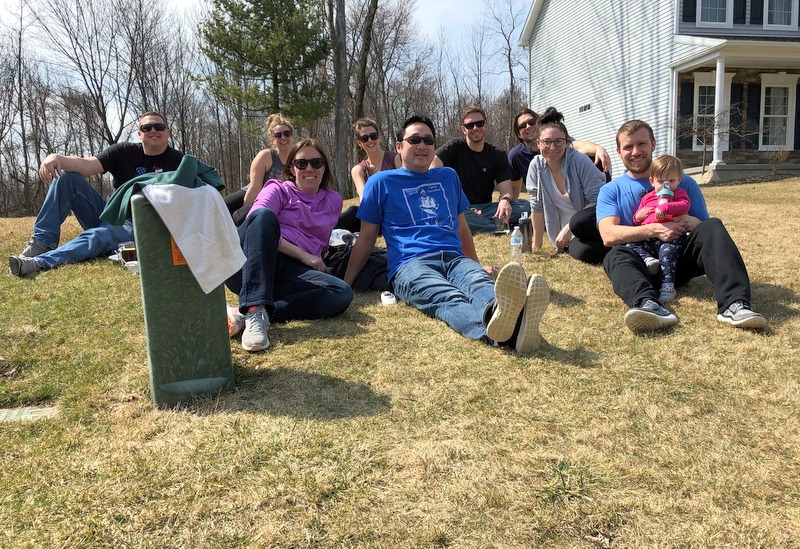 And thanks to our one neighbor who brews his own beer, there were even plenty of beverages to go around, too (although I wasn’t quite ready to jump on that bandwagon just yet after recovering!).

We finished off the weekend with a trip to 16 Handles, and then came home to let the boys crash in bed. It was a long and busy day!

So now it’s back to the grind once again, but I feeling refreshed and ready to tackle the week!

*Heads up for my fellow Beautycounter fans…BIG NEWS is coming TOMORROW, so if you want to be the first in the know, make sure you’re a member of my Beautycounter Facebook Page! <3