Okay, so yesterday. Remember that waffle I shared with you all? Yeah, it was amazing. Well let’s talk about that waffle, and the place that it came from.

I met up with my bestie, Heather, for our monthly outing which we’re now making a conscious effort to keep up. Sometimes, time just gets past us way too quickly, and before we know it, it’s been months since we’d seen each other. Not any more though…monthly food dates are where it’s at!

So this month, we decided to check out a new place for breakfast, called Iron Roost in Ballston Spa. 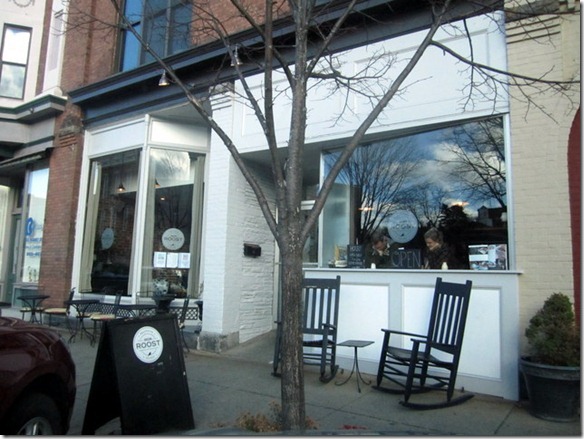 It’s actually located just a few doors down from another favorite restaurant of mine, the Whistling Tea Kettle, and is quite the adorable little spot.

When we first walked in it seemed pretty busy but there were still a few tables available (we eventually snagged the one in the photo below), so we checked out the menu, placed our orders, then grabbed a seat. 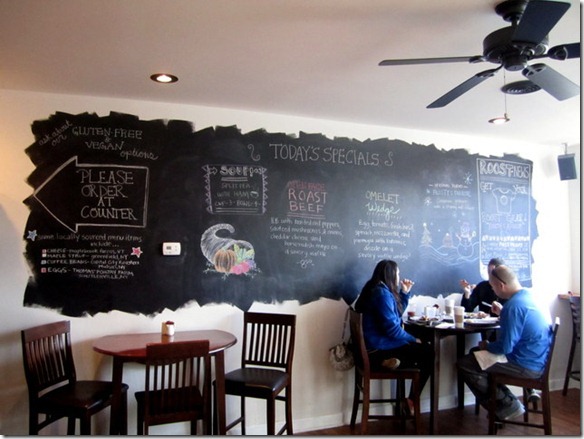 Iron Roost’s menu is made up of basically all waffles. They make sweet waffles, savory waffles, and even sandwiches out of waffles. The menu itself was pretty overwhelming and I was having the worst time deciding, but I eventually decided on a sweet one…are you really surprised though?

I love how they’re all about the locally sourced items. 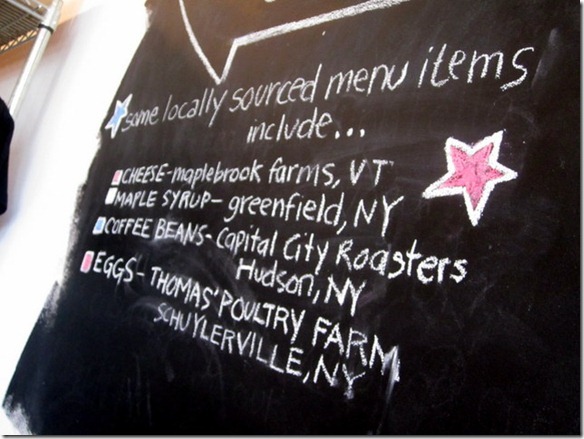 While we waited for our waffles, I also ordered myself a specialty coffee called the “Cinnamon Bun,” which was made with white chocolate syrup, caramel syrup, and cinnamon. The thing seriously smelled, and tasted, like a cinnamon bun. SO good. 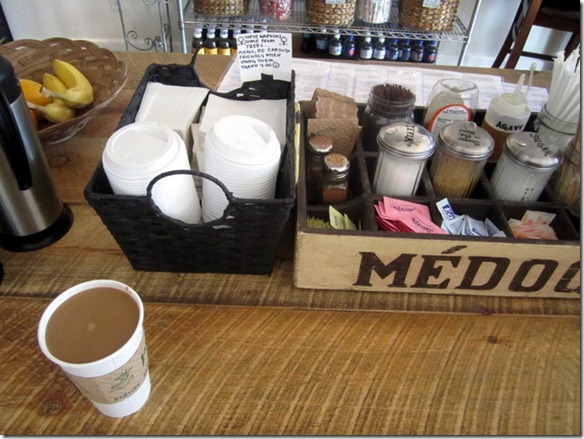 It probably took less than 10 minutes before our waffles arrived…and boy, was it a thing of beauty! 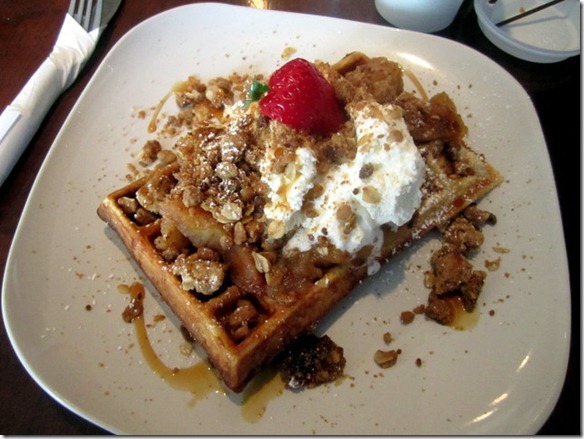 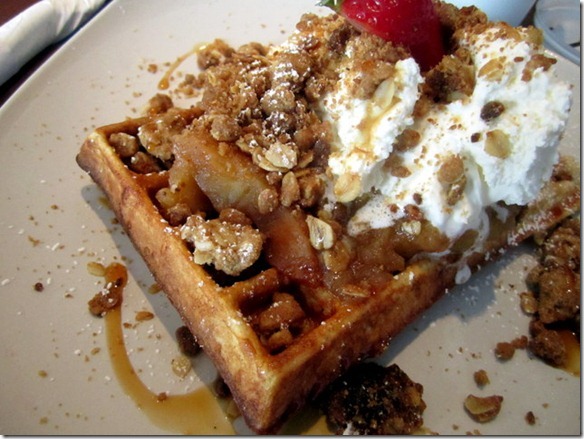 The thing tasted just like apple crisp and was a delicious change from the usual breakfast rotations. This thing was definitely a treat, as if you couldn’t tell by the photo, but it was worth every last bite (and is certainly putting this morning’s bowl of honey nut Cheerios to shame).

I’m hoping to get Jay up there with me another time soon so I can try one of their savory waffles, because they all sounded incredible too…and you guys know I love me some waffles.

Plans for today include a little more work around the house, grocery shopping, possibly some Christmas shopping, some cookie baking, and making a batch of Turkey & Veggie soup with my leftover Thanksgiving turkey. It’s one of our favorites over here!

What does everyone else have going on today??

« Giveaway Round Up
Things Accomplished Today »