Oh, what a fun night!

Jay and I had plans to go see a movie last night, but when we found out that a bunch of our friends were getting together at Sarah & Jeff’s house, we decided to postpone the movie and head over for the action… 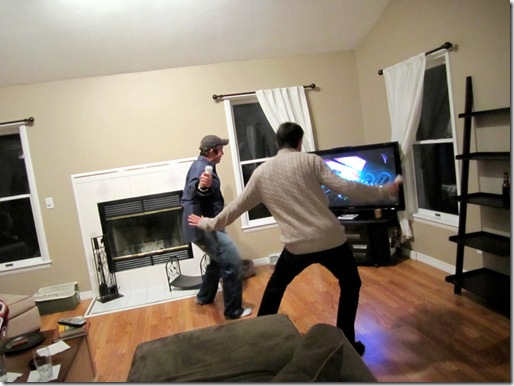 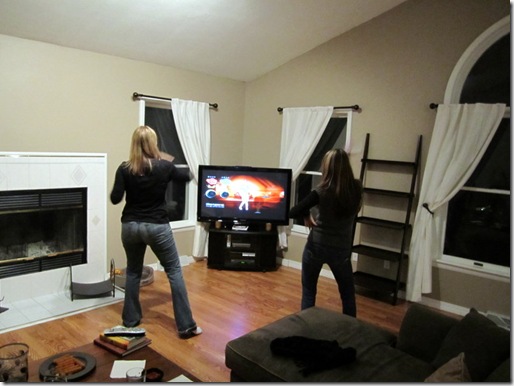 Our friend Andrea brought over the game Just Dance 2 for the Wii, and we all definitely danced our faces off.

I even went against Jay a couple times…I dominated him the first time, but he actually came “this close” to beating me the second time with Katy Perry’s “Firework” song. Luckily, I brought my A-game. 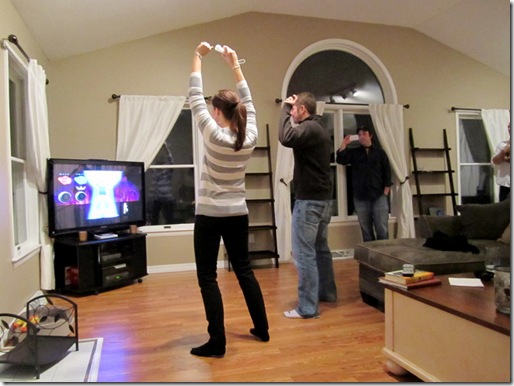 And I already told Jay that we need to go out and buy this game for our Wii. Like, today. I’m addicted!

I don’t think my little “nephew” Tram was quite sure how to react with a bunch of 20- & 30-somethings dancing around like rock stars. 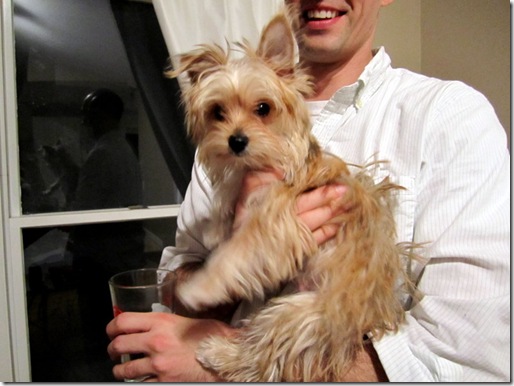 As I mentioned yesterday, I also had a little camera shopping that needed to be done. And the winner was….. 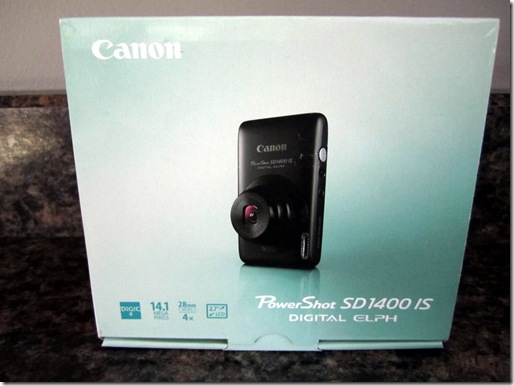 Basically, the same camera I had before!

I decided to go with the Canon Powershot SD1400 IS, which is pretty much just an updated model of my previous one. I bought it from Best Buy, who was actually having a pretty good deal on a “bundle” package, so I also snagged an extra battery, memory card, and carrying case. 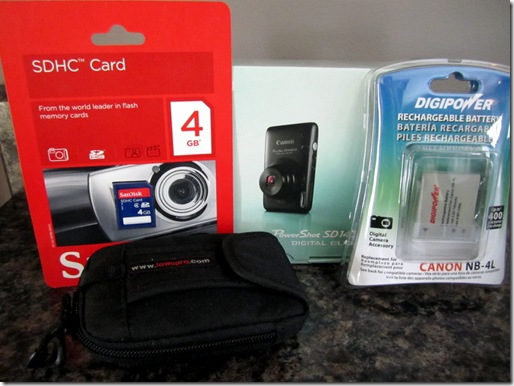 To be honest, it was actually a little hard to be excited about this camera, since I’ve really been trying to save up for a DSLR. However, I knew that if I only have one camera, it would be more practical to have the point and shoot. So I’ll just continue to save my pennies until I can get the one I really want.

I also did a little clothes shopping yesterday, too, so of course I’ll share! 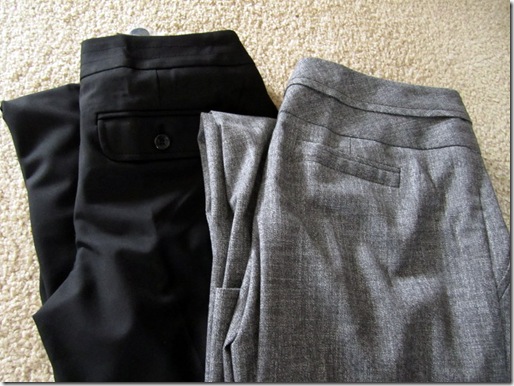 I’ve been in the market for some new dress pants, so I picked up a couple pairs from The Limited. Basic black and grey, nice and versatile.

I really fell in love with these grey, wide leg tweed pants, which were even on the sale rack. I’m kind of picky about waistbands on dress pants, but these were rockin’. 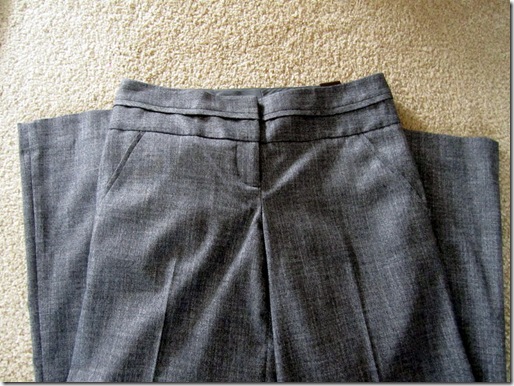 Also rockin’ on the sale rack? This adorable dress! 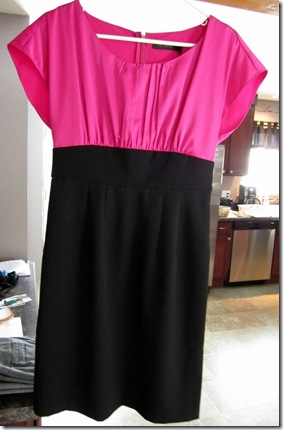 I really have no idea what I’ll wear it for, but when Jay gave me the “Wow, I really like that dress on you” reaction, rather than the “Ok, that’s nice, can we get out of here” reaction, I was already sold.

He says we’ll “find a reason” for me to wear it somewhere. I like the way he thinks.

Now it’s time to go make some breakfast and do a little baking!

Do you enjoy playing video games at all? What do you like to play?

« Free Entertainment
All I Can Say Is… »