I know that this month’s theme for What I Ate Wednesday is supposed to be about “going green” with your foods, but I’ve got to admit…

I did a pretty bad job of keeping up with the “greens” part of my WIAW’s these past couple of weeks. I swear, I do eat greens…apparently just not too many of them on Tuesdays (which is what you get to see here today).

Green or not, everything was still quite yummy, so let’s take a look!

Pumpkin oats with blueberries and honey cinnamon PB + coffee. Man, those were some tasty oats. 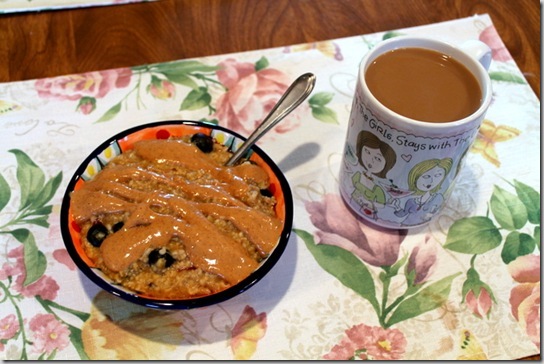 I was too hungry to grab the camera, but another one of these tasty muffins was enjoyed right before my workout. 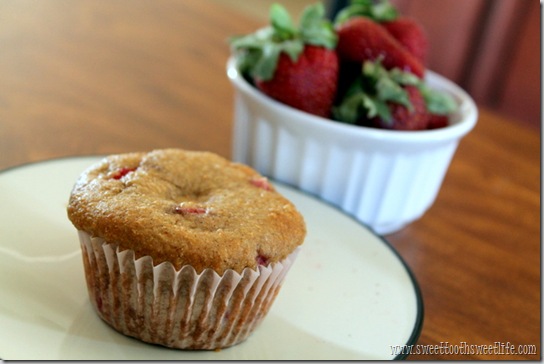 I still have a few of those bad boys left – I’ve been tackling them all by myself.

I brought back an old favorite today – sweet tuna salad! 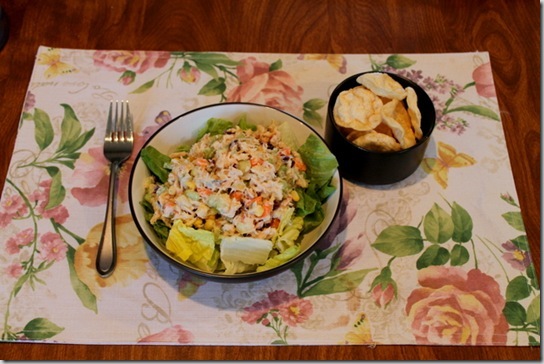 Today’s sweet tuna salad was slightly different from my usual, but I think I liked it even better than the old version. Check it out… 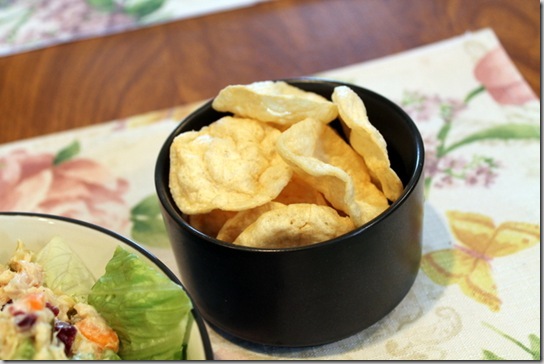 I happened to come across these Popped Crisps at Price Chopper yesterday (they’re on sale, 2/$5.00 with a $1.00 off coupon!) and they are REALLY good. They remind me a lot of pop chips, actually, if you’ve ever had them before. 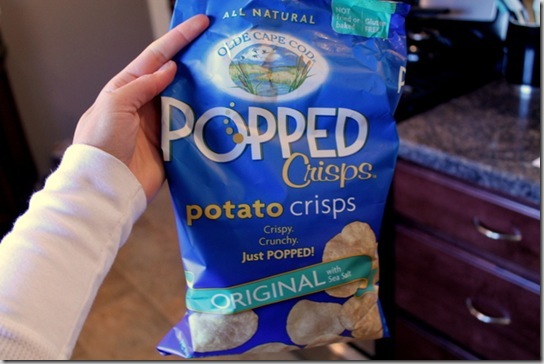 They also turned out to be great scoopers for tuna salad, too. 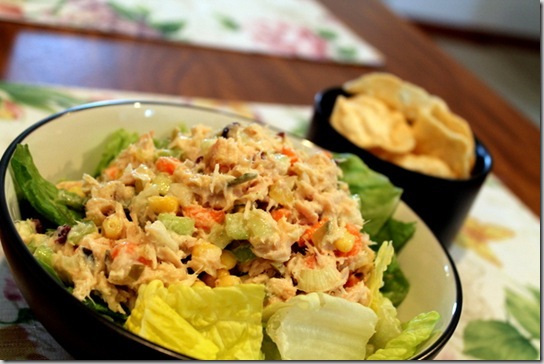 Now, here’s where things get a little “snacky.” I had a completely booked shift at work last night from 3-8, so I had no idea when I’d get an opportunity to eat. Luckily, I managed to space things out fairly well.

While I was putting together a few things to bring to work with me, I ended up snacking on a small handful of almonds plus this cara cara orange. Seriously, these oranges are the bomb. 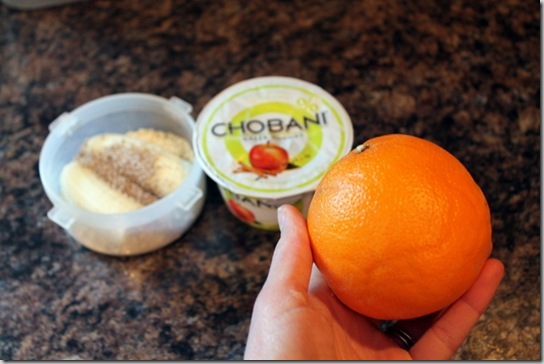 Yes, I said the bomb.

I figured tonight would end up being a smoothie night, so I packed up a few things to make one when/if I had the chance: a scoop of vanilla SunWarrior, an apple cinnamon Chobani, a banana, and 2 teaspoons of chia seeds. 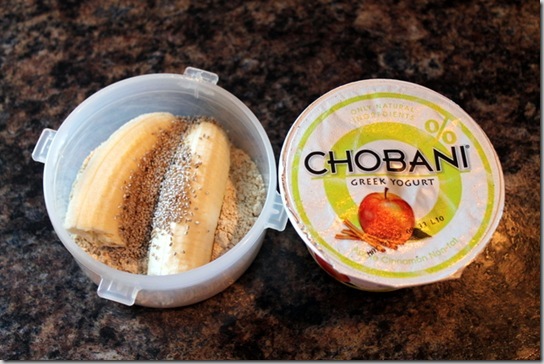 Thankfully, I had a few minutes to put everything together, and in addition to the ingredients above, I also added a splash of apple juice and about 3 teaspoons of granola. 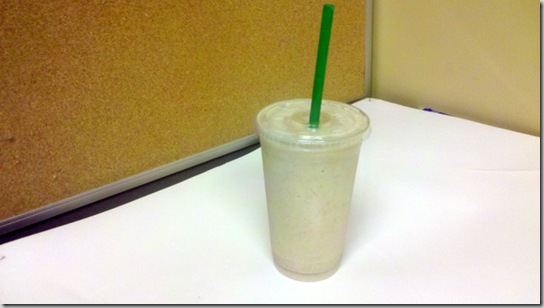 All I’ll say is…Apple Pie through a straw. Oh yes. 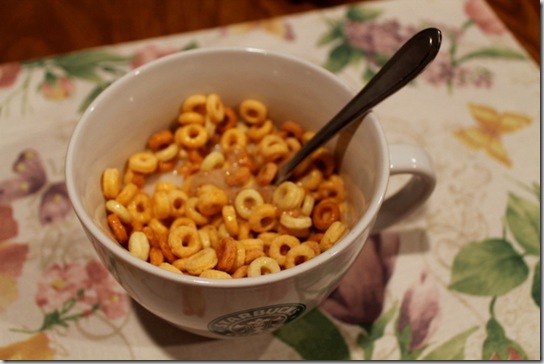 I made myself a small bowl of peanut butter Cheerios with almond milk and then topped it off with a serving of Honey Cinnamon Peanut Butter. 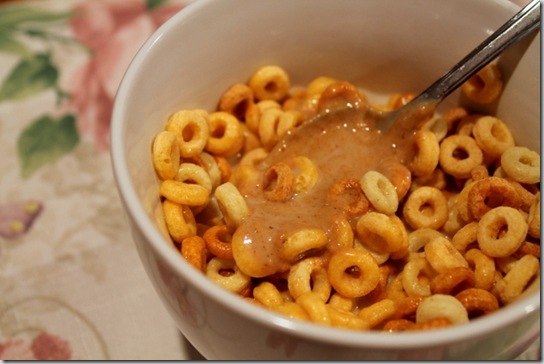 This was my first attempt, or even craving, to add peanut butter to cereal. I’ll admit that it sounded totally weird at first, but I will tell you that this was soooo good. Like, there aren’t even enough words sorta good.

So there ya have it! That’s What I Ate Wednesday Tuesday.

What’s the weirdest food combination you’ve had lately? Did it turn out to be a hit or a miss?