Well, we last left off on Christmas Eve, so let’s go ahead and get to Christmas day!

Knowing we had a long day ahead plus the fact that I tend to drag my rear end a bit in the mornings, my alarm went off bright and early at 6am, and within a couple of hours, we were at my in-laws’ house. 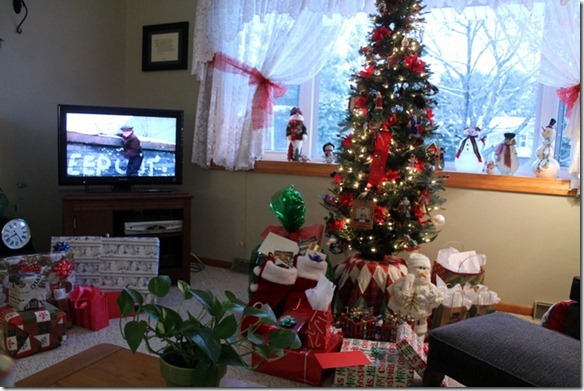 Since we had a full breakfast waiting for us at our next stop, we kept things light with some coffee, tea, and homemade pumpkin bread (my mother in-law makes the BEST pumpkin bread). 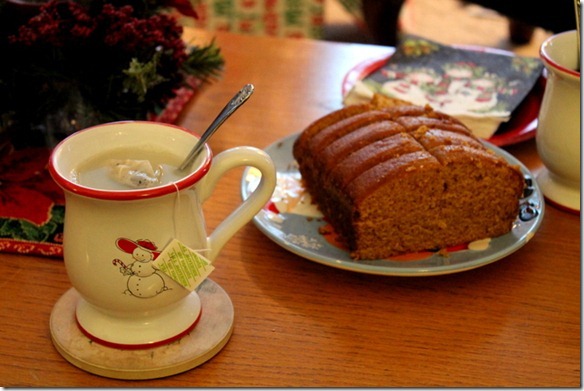 Jay, myself, and his parents took our time hanging out, watching A Christmas Story, and opening up a few gifts. We also had some lotto tickets in our stocking, which turned out to be not half bad. 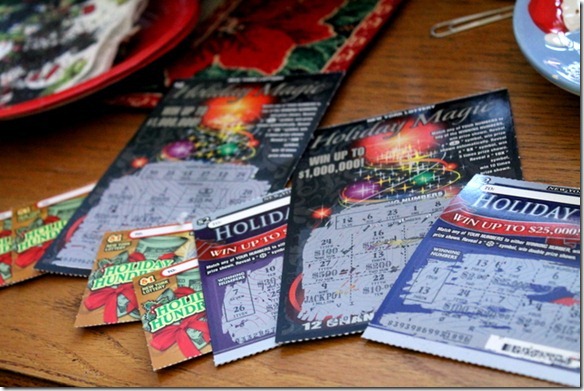 Between Jay and I, we raked in $53.00 plus a free Take 5 ticket. We decided that the extra cash will work perfectly towards our anniversary dinner next week.

A couple of hours later, we were back on the road and made our way over to my parents’ house (thank goodness we all live within about 15-20 minutes of each other). By the time we got there, the living room was filled with presents! 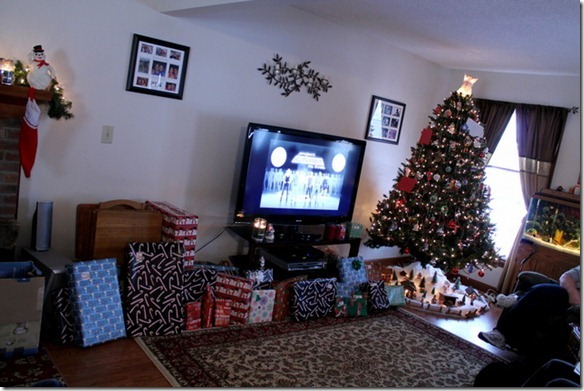 It was actually pretty funny to see, since there were presents that literally lined the entire living room, thanks to the village taking up all of the space under the tree. My parents have always loved Christmas and have admitted that they like to go overboard a bit.

Before getting to any gifts though, it was time for our favorite Christmas breakfast (minus the mimosas for meeeee). 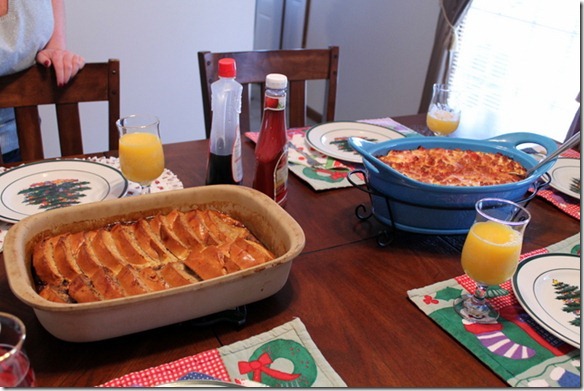 Mmmmm, I just love this meal so much, and it couldn’t have come any sooner. I literally had one of the worst nights on nausea leading in to Christmas day and had felt off all morning before eating a full meal. 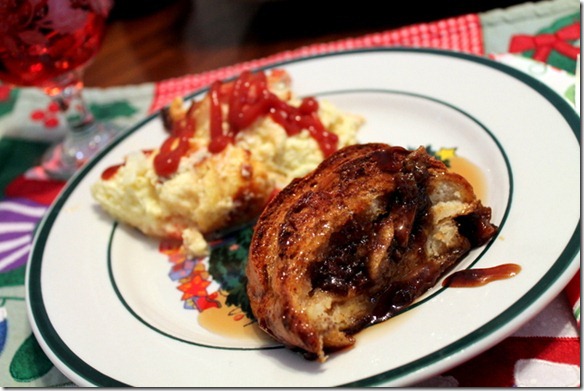 I still didn’t wind up feeling 100% on Christmas, but hey, it comes with the territory and I am certainly okay with that.

Once we all finished up with the food, it was time to open some gifts, and I must say that I think everyone made out pretty well this year! Some of my favorites… 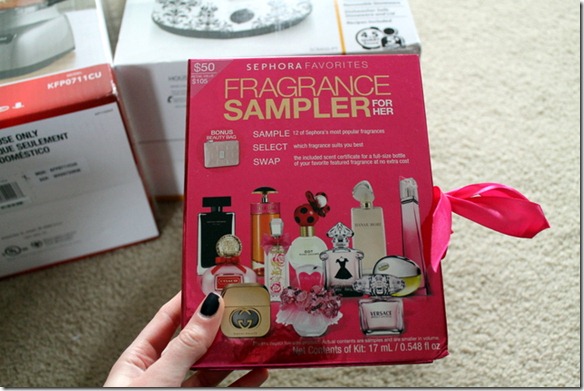 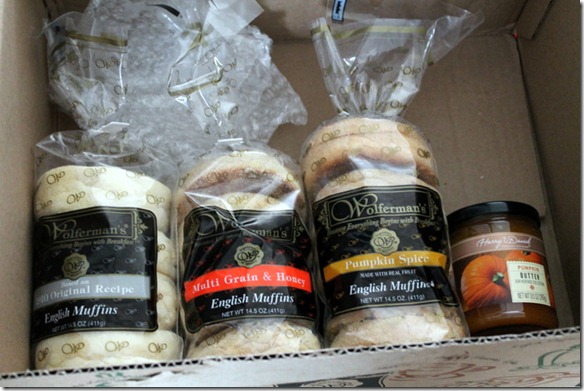 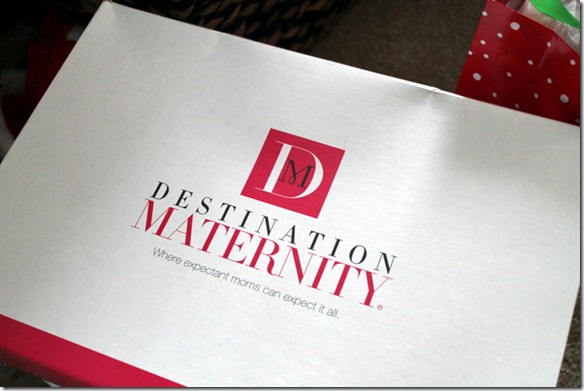 A food processor (FINALLY!) and a new crockpot (I wanted a smaller one too, since the one I currently have is enormous). 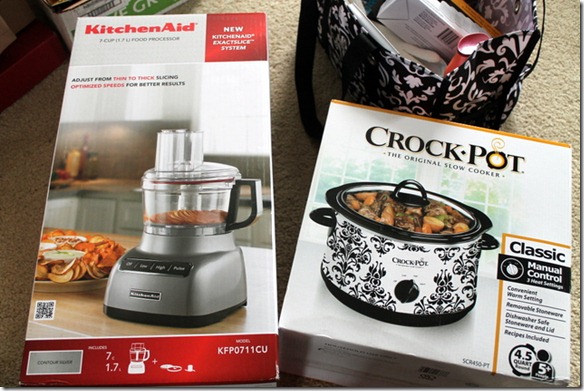 And quite possibly our favorite gift…a Keurig. 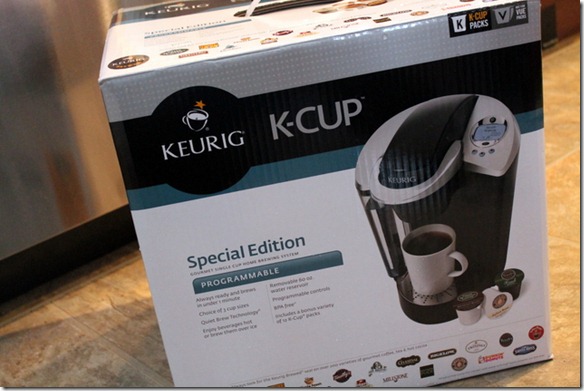 Jay and I went back and forth on whether or not we wanted one of these for a couple of years now. We love the idea and the convenience of them, but we always thought they were sort of wasteful with all the extra K-cups. Well, now that we aren’t drinking the same coffee anymore and leaving the house at the same time in the mornings, it was becoming rather difficult. But now, no more problems and I am SUPER excited.

After we finished opening our gifts, we all just sort of hung out for a few hours before deciding to play a new game that my brother got. Have you guys ever heard of this Bohnanza game? 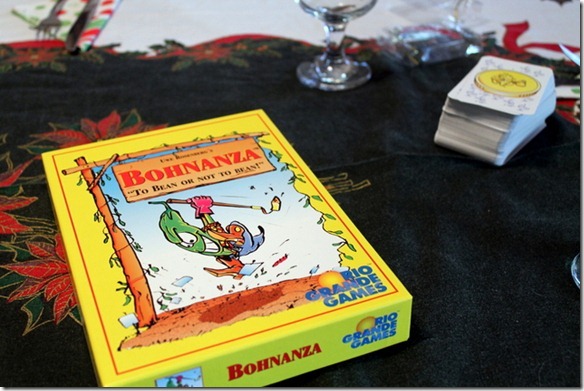 I had never heard of it, and I thought it was going to be ridiculously tough to figure out, but once we got going with it, it was actually really fun! Unfortunately, we didn’t get to play a full game so we’ll need to play again, but now I want to go find one for myself. 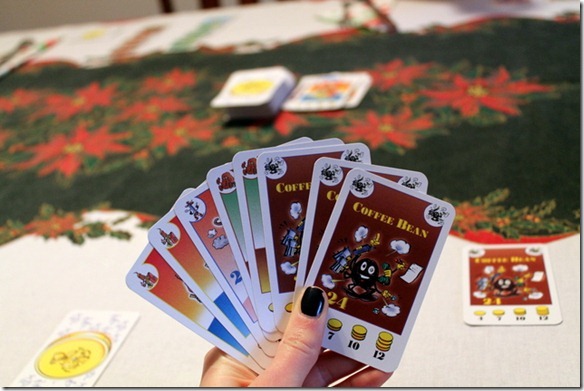 It became pretty funny to listen to the whole table trying to make trades on their different beans.

But we did have to cut the game short…and that’s because it was dinner tiiiiiime. 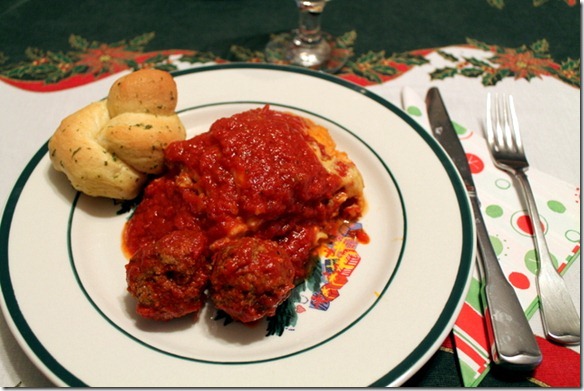 Words just cannot express how much I adore my mom’s lasagna with homemade sauce and meatballs. It is just the bees knees, if you ask me. And the best part? She made an entire extra pan for Jay and I to keep(!!!)…now I just need to find some room in my freezer to put it. Oooof.

Around 5:30pm, we left my parents house to head up to Saratoga to meet up with the rest of Jay’s family like we usually do. I’m pretty sure I’ve said it before, but Jay’s family is large. VERY large. And I believe last night may have been a record for the most people ever there at one Christmas…word on the street was that we had over 70 people. A little crazy compared to my tiny family of 6.

But I love having the two extremes; a cozy, intimate holiday is always nice, but it’s also fun to spend time around lots and lots of family too…especially when some of them are your best of friends. I think we finally got home around 9:30pm or so last night, and it didn’t take long for the two of us to crash in bed after such a long day.

It was another wonderful Christmas, and a pretty special one at that…seeing as though it’s the last one where it’s just me, Jay, and the Codester. Next year, we’ll have our little bundle of joy joining in on the party…and I can’t wait.

« Christmas Eve 2012
For When My Energy Levels Come Back »