I feel like no matter where you read, there’s a million different opinions on where the second trimester “officially” starts. Some people say 12 weeks, others say 13, and then there are others that say it isn’t until 14. Well, I’m right in the middle, so I say we’re goin’ with it…we’re into the second trimester, baby! 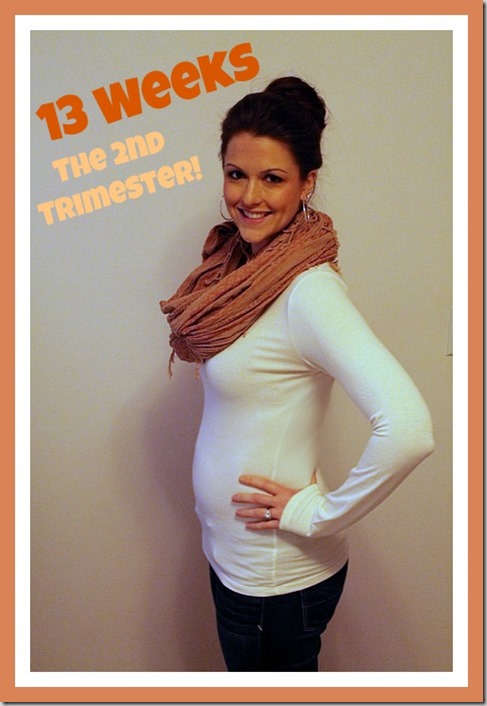 Weight gained: None since last week, so we’re still holding steady around 4ish pounds. I, however, feel like my whole midsection just seems/looks bigger all around right now, so I don’t know what’s going on. Overall, I’m just feeling big and bloated and looking forward to actually having a legit bump, rather than looking like I had a few too many after-dinner snacks (which, well, I probably have).

Workouts: I feel like I’m finally getting back into the swing of things! I had two days of cardio and strength last week, and spent about 40 minutes walking this morning. My plan for right now is morning workouts on Mondays and Fridays, evening workouts on Tuesdays and Thursdays, and whatever happens, happens, for the weekends. I’m pumped. 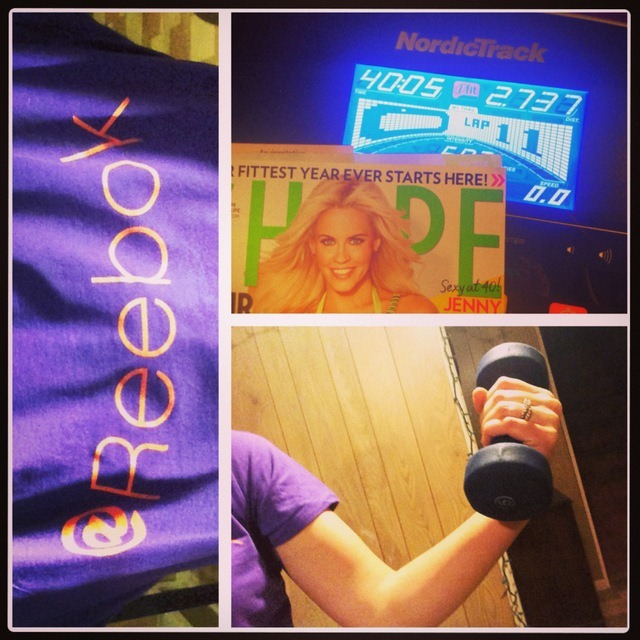 Symptoms: Not too many this week! I feel like I’m finally starting to reach the “second trimester” bliss,” and have been feeling great (especially now that I can breathe and the cold is almost gone). Other than the sore girls and some occasional lower abdominal pains, I can’t complain at all.

Food Cravings: This past week, I’ve been pretty equal opportunity. I’m just loving food in general, and have had an appetite for just about anything. Most of the foods I’ve been eating are really just the same foods that I would typically eat anyways, so nothing crazy: peanut butter, yogurt bowls, veggies, sweets, chicken/red meat, bread. But I’d probably say that the best thing I ate this past week would have to be this. 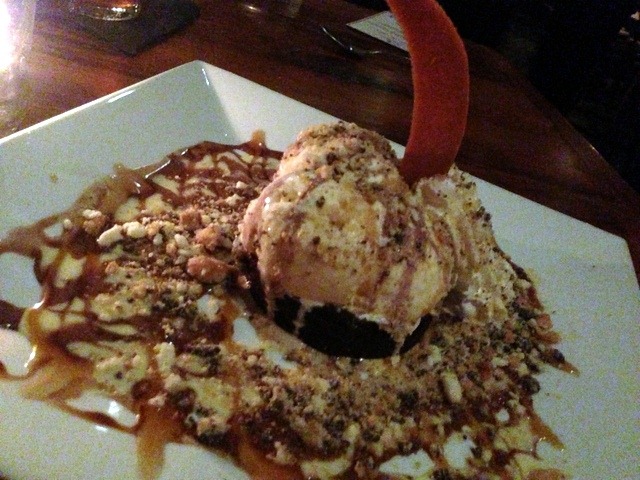 Looking Forward To – Actually buying things for baby! I’ve been trying to hold off just because I don’t want to go spending money aimlessly on a bunch of green and yellow items. Since we absolutely, 100% know we’ll be finding out the sex, I’m trying to hold off for now.

I have, however, started doing a little bit of browsing for nursery furniture and decorating ideas, and Jay and I actually both seem to be drawn to the same kinds of things, which makes like that much easier. Actually, we’ve agreed on just about everything so far – finding out the sex, random parenting tips, names (we have top 2-3’s for girl and boy!) – so it really couldn’t be better.