Howdy, folks! I’ve got a nutrition plan update for you all, so let’s whip right through this amazing breakfast first. 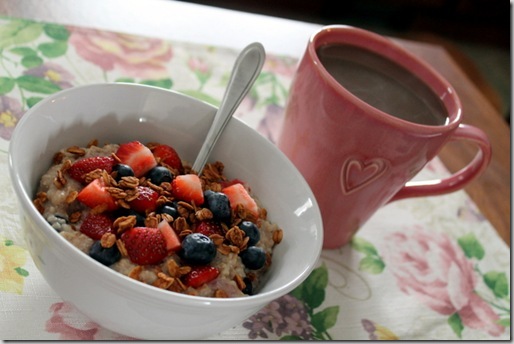 I came home from work this morning with a HUGE craving for Mixed Berry French Toast Oatmeal, so that’s exactly what I made. And it was glorious. 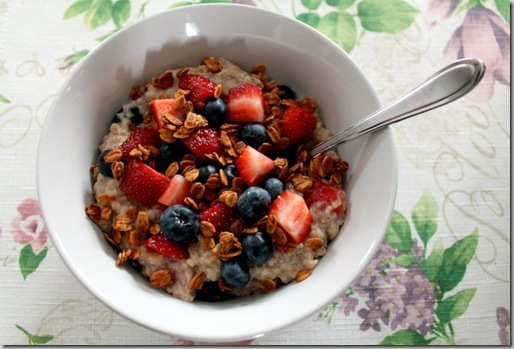 Speaking of oatmeal…did you guys know that today is actually National Oatmeal Monday? Yeah, I didn’t know either. But I have my good pal, Janetha, to thank for the heads up on that one. 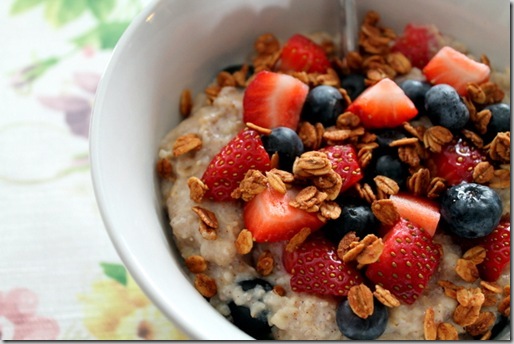 So glad I was able to participate.

Alright, let’s chat about this ‘lil ‘ol plan I’ve been working on for the past few weeks. In case you missed it, you can read all about the plan HERE, see some FAQ HERE and read my two-week update HERE.

So at this point, I’m about five weeks into the plan. I have not been weighing myself regularly because, well, I just don’t think to do it and the weight part isn’t really my thing. I also hadn’t taken any measurements since starting up until today, so I’ll first fill ya in on that:

*I’m sort of terrible at measuring myself, so there’s a high probability that these could be incorrect. 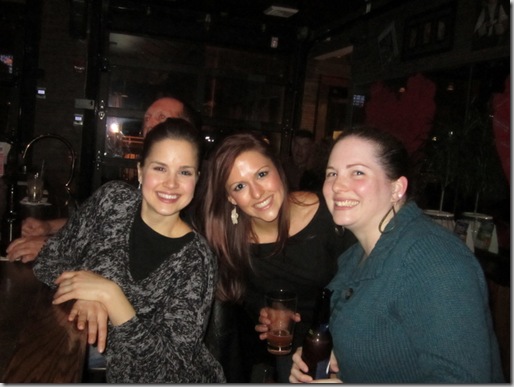 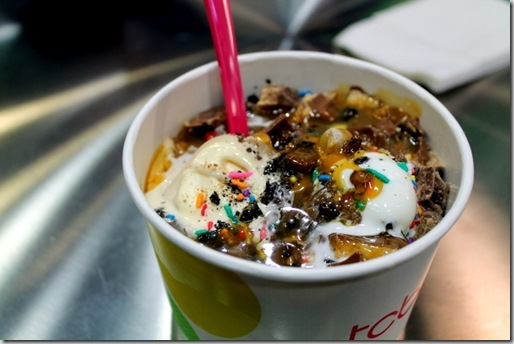 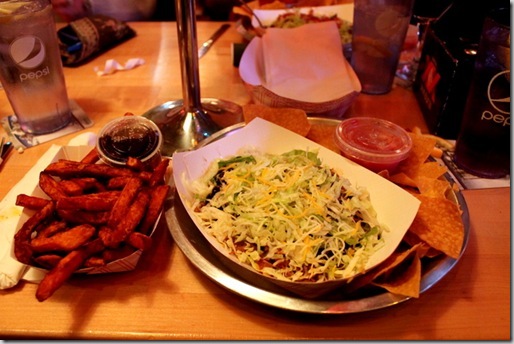 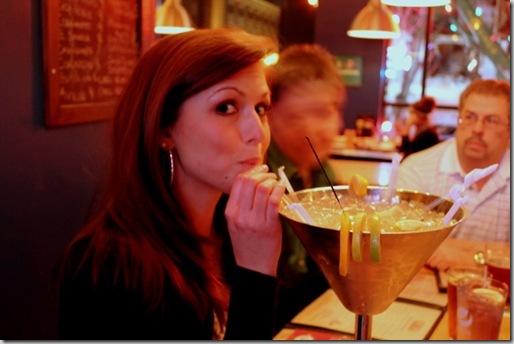 And enormous and delicious four-course dinners… 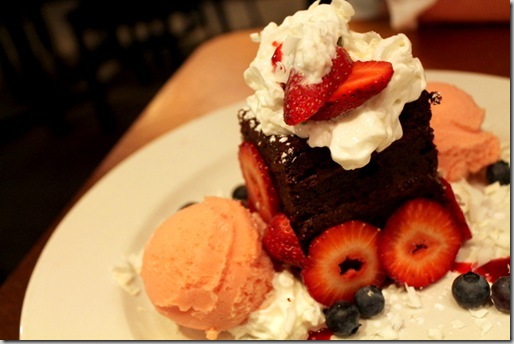 But for me, all of these indulgences were absolutely, 100% worth the “splurge.” Had I not allowed myself these extra treats, then I ultimately would have been setting myself up for failure. If I deprived myself the first time, I know it’d only be a matter of time before I decided that I “deserved” something else; and I can assure you that I probably would have indulged twice as much as I needed to. That’s just how I tend to operate.

Overall, the plan really has been super easy to follow. Some days I’m more lax than others but honestly, I could totally see this being something that I’ll carry on for a while. I like- no, I LOVE- how I feel on this plan. It’s not a crazy fad, it’s not filled with weird foods, and it doesn’t eliminate food groups. It’s just healthy, clean eating, and THAT, I can handle.

So there ya have it! Any other thoughts/questions, feel free to post ‘em!