I’ll tell ya…Memorial Day is a whole lot different when you’re spending the majority of it packing away. But luckily, we still managed to throw some fun into the mix, too. 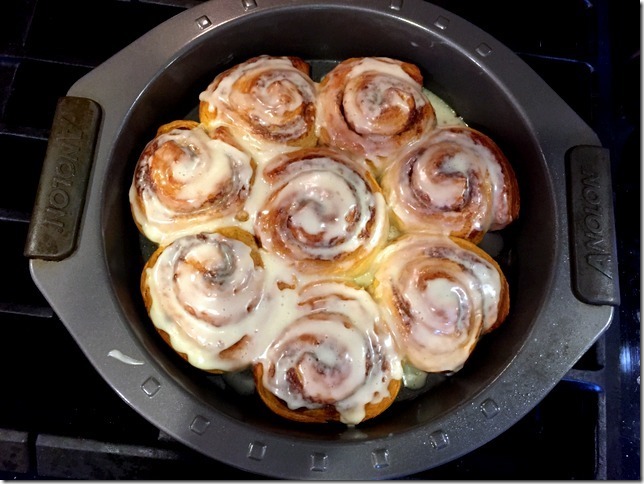 And, no, they’re definitely not homemade. I found a can of Pillsbury ones towards the back of the fridge (still good, not expired! although let’s be real…I’d probably still eat them anyways even if they were) so I figured we’d cook ‘em up since the less food we have to move with = the better.

The morning and most of the early afternoon were spent working around the house. I know we’re moving and things are obviously going to get messy, but the unorganized “chaos” that is happening in these last couple of days is driving me crazy. 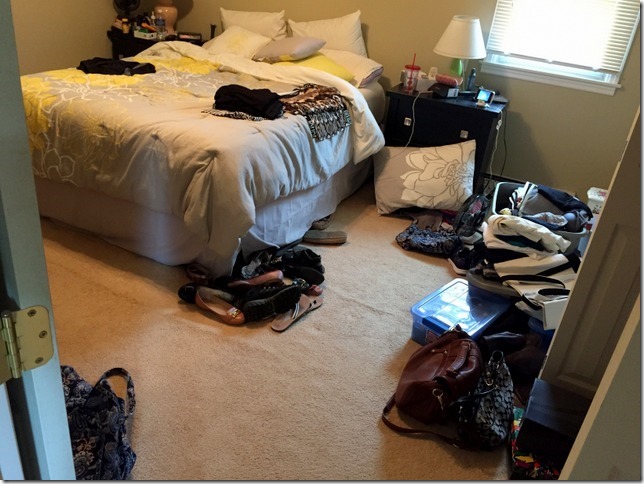 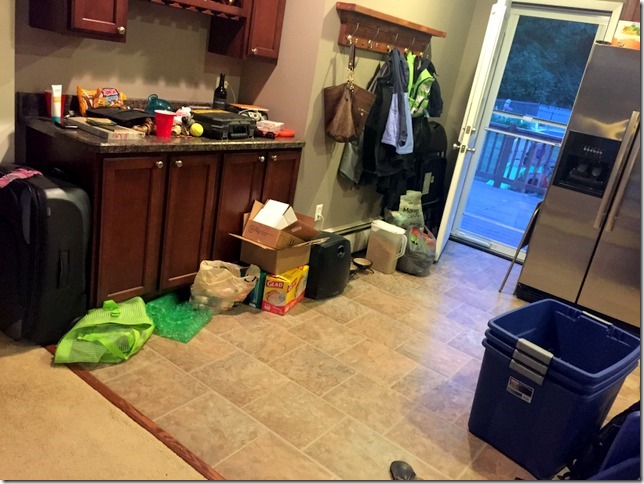 Lucas found ways to keep himself amused while we worked, like turning his Diaper Genie refills packaging into a fancy crown. Now that’s royalty, baby! 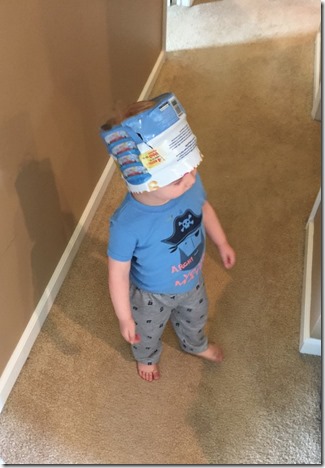 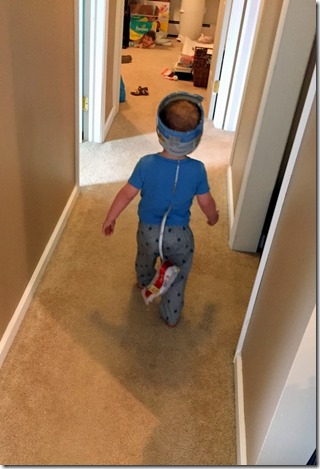 Early afternoon, my mom texted me asking if we wanted to go over for a casual BBQ, and since the food situation in our house is just sad, we gave an enthusiastic yes! We spent a couple of hours hanging out outside (it was another beautiful day!) before it was time to sit down and eat. 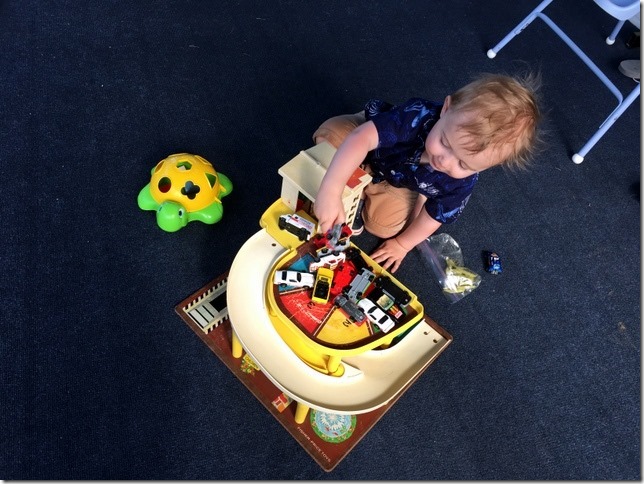 On the menu: grilled steaks and ribs, homemade macaroni salad, beef noodles, and corn on the cob. 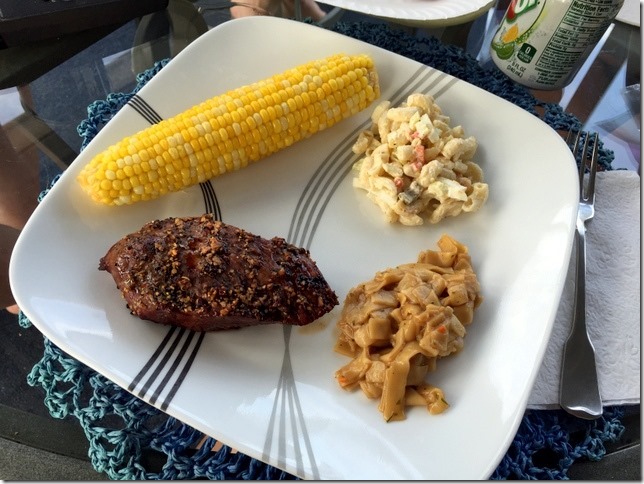 Lucas wanted nothing to do with any of it except the corn on the cob. The kid is crazy about the stuff! 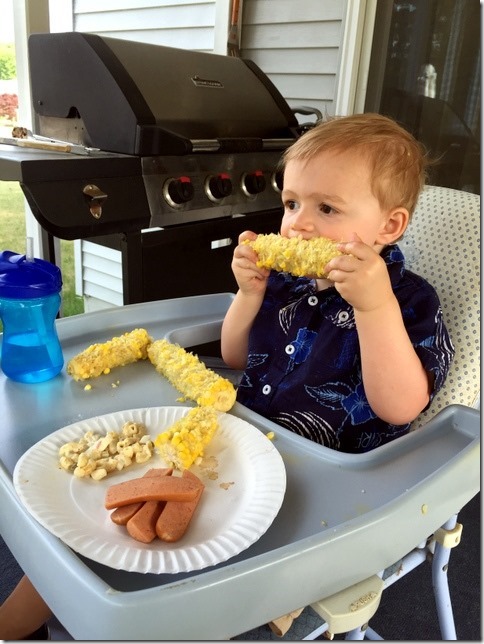 So note to self…stock up on corn on the cob every week from now until the end of summer.

And now, I’m getting ready to wind down and watch an episode or two of House of Cards (we finished season 1 a couple of days ago!) while eating a generous sized bowl of this delicious stuff. Mmm mmmmm.

How was your Memorial Day weekend? Do anything fun or exciting??

« Sentence Per Picture Memorial Day Weekend
Giving Back with Bombas »