1. I decided to switch up my workouts a bit this week and ended up doing this old circuit workout on Tuesday. All I can say is WOW…my legs are STILL sore. I think it’s about time to start breaking out the old circuits again. That was a doozy (in a good way!).

2. Oh Lucas. Yesterday when we got home from work/daycare, he kept pointing out to the snow and when I asked him if he wanted to go out in it I caved and said okay. I figure I need to take advantage of these moments, right? Wrong. I got him all bundled up in his gear, we went outside, and I immediately realized it was a bad idea when I set him down in the yard and it was up to his waist.

So we headed out to the shoveled front walkway, and right after this picture was taken, he face-planted right into snow pile you see him pointing at. I’m sorry, but it was hilarious. And then we went back inside.

3. This weekend has been dubbed a weekend of cleaning and organizing. Jay and I actually don’t have too many plans, which is fine by me, so we’re planning on tackling the monstrosity that is our basement. You guys remember that, right? We’ve got our work cut out for us, that’s for sure.

4. Yesterday was the first time that I’ve worn the corduroys that I received in my December Stitch Fix, and I was so surprised at how many comments and compliments I got on them! 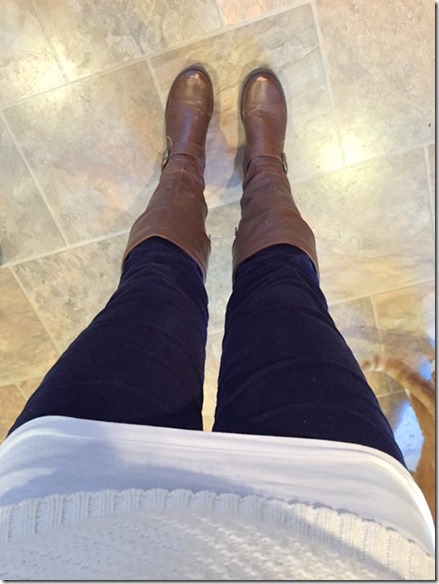 5. I got some of the sweetest packages in the mail from blog friends/readers this week. I’ll tell ya, I am one lucky person. 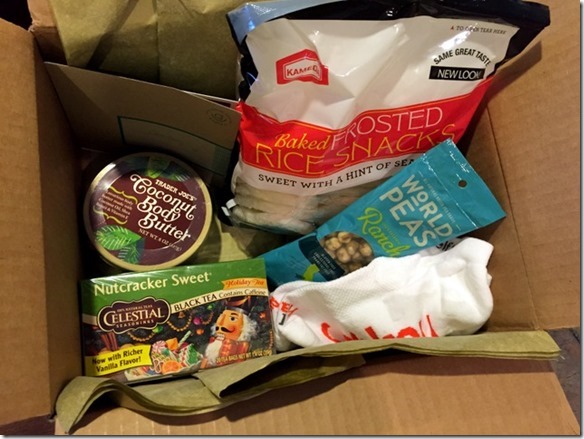 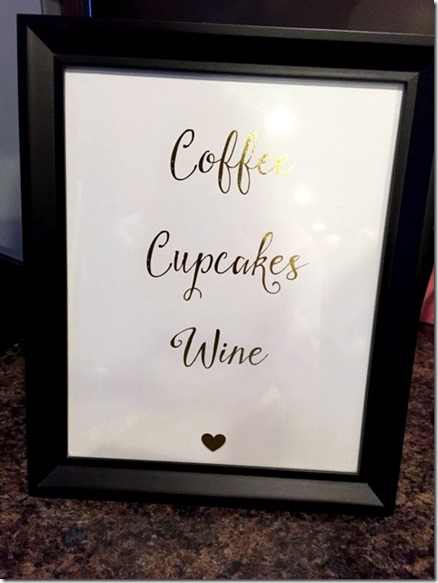 Thank you so much, Jessica for the goody box and Jamie for the foil print!

6. Please tell me you guys have seen the Saved by the Bell skit that was on Jimmy Fallon earlier this week? Was that not hilarious or what?!

7. Did you guys know yesterday was World Nutella Day? I had no idea either, until I saw some posts on Instagram so, obviously, I had to jump in on the fun.

Long time readers may remember my Nutella Chocolate Chip Cookies! They’re from way back in the archives, but they’re still stinkin’ delicious.

8. I swear, if I could have one talent that I could be awesome at (or even just not awful at) it would be singing. I’d love to be able to have a singing voice that could be shared somewhere other than my car when I’m solo. Funny enough, sometimes when I’m singing “Twinkle, Twinkle, Little Star” to Lucas at bedtime I think, “Hey, maybe I’m not that bad?” but then I smarten up and realize no, I’m definitely an awful singer.

9. A few weeks ago, I received an awesome package in the mail from Van’s. They have a few new products out on the shelves now, including gluten free pastas and granola. 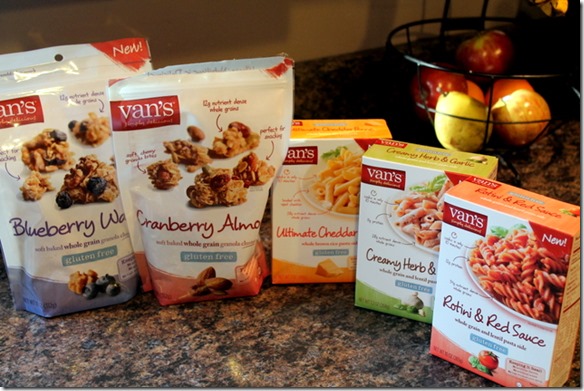 I haven’t had the chance to try the pastas yet, but all three flavors sound incredible and I’m thinking we may need to incorporate one into our meal plan for next week.

I can, however, speak on behalf of the granola…this stuff is freakin’ delicious. 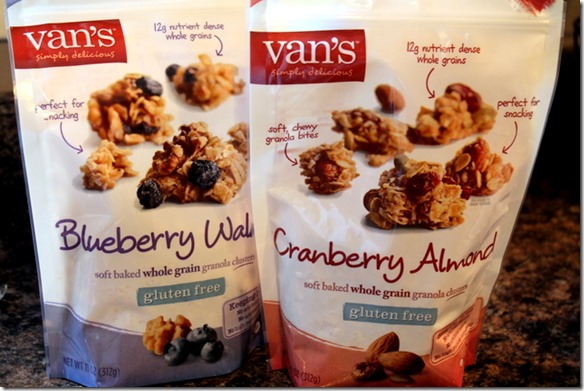 It’s different from your typical granola…it’s got a soft, chewy texture, almost like soft, no-bake cookies maybe? Either way, it’s out of this world and has been proving to be an awesome snack both right out of the bag and on top of yogurt. 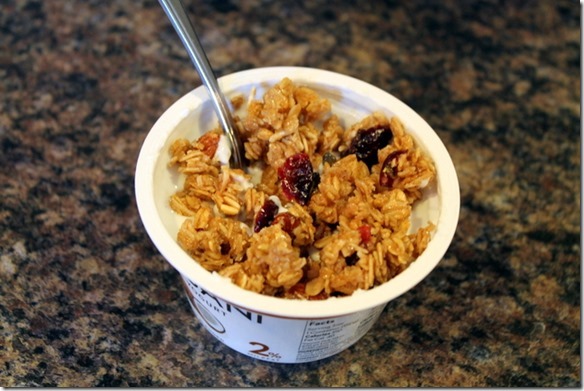 10. I was cleaning out some old photo frames last weekend and ended up coming across this old modeling picture of mine from way back (probably 2006-2008 if I had to guess?).

How creepy is that, right?! I remember it taking forever for them to do the makeup on my face and the butterflies were actually real. Crazy!

Okay my friends, that’s all I’ve got for ya today…I’ll likely catch ya on Sunday with some meal planning action. What’s on the agenda for all of you guys this weekend? Doing anything fun or exciting??