1. Homemade ice cream is just the jam. Especially when you get a combo of homemade chocolate chip cookie dough and “Coffee Krunch” (aka, coffee ice cream with all sorts of Oreos mixed in). 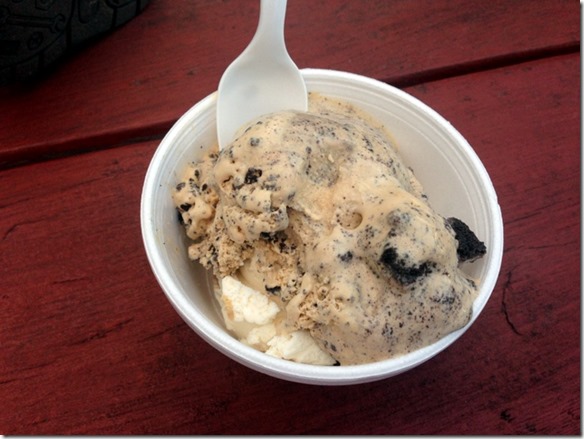 On Wednesday night, Jay, Lucas and I met up with my in-laws for dinner and dessert to celebrate my mother-in-law’s birthday from last week. For dinner, we headed out to Valente’s, which I’ve documented before on the blog. I wasn’t, however, in the mood for a big Italian dinner (surprisingly) so I wound up getting a cup of their pasta fagioli and a grilled chicken salad. 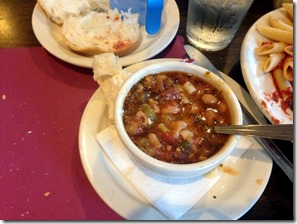 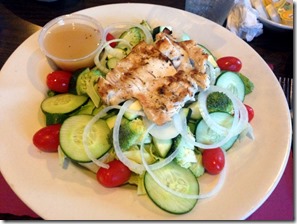 The soup was fabulous…the salad was meh.

Of course, it’s not like I left without getting a little bit of Italian…Lucas certainly had plenty of leftover pasta and meatballs for me. 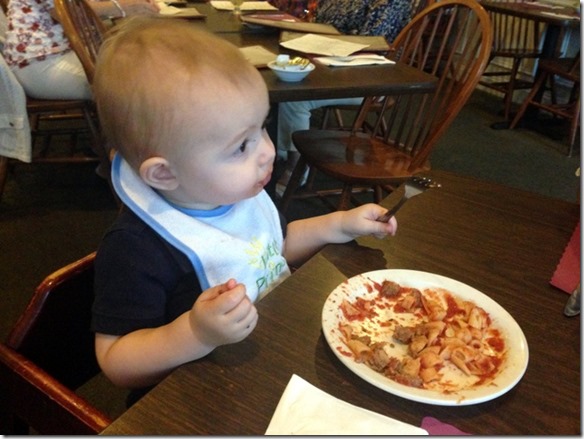 2. Speaking of that above…we still really need to work on the whole “bringing the child to a restaurant” thing. Maybe it’s because we’ve only brought him out a couple of times. Maybe it’s the age. Maybe it’s the fact that he is ALWAYS on the go. But whatever the reason, let’s just say that outside of the 15-20 minutes we had him sitting in his high chair eating, we were all taking turns with him outside playing in the grass. Ayy yi yi.

3. So that homemade ice cream from above? That was from a local place called Mac’s Drive-In, and for those of you who live close enough, you NEED to check them out. 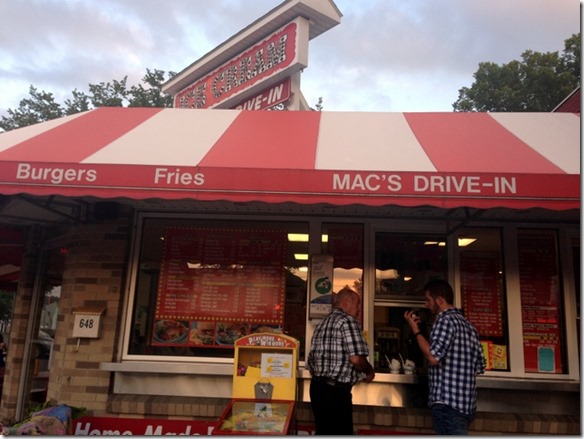 I can assure you that I will be back, because I absolutely, 100% need to try this. 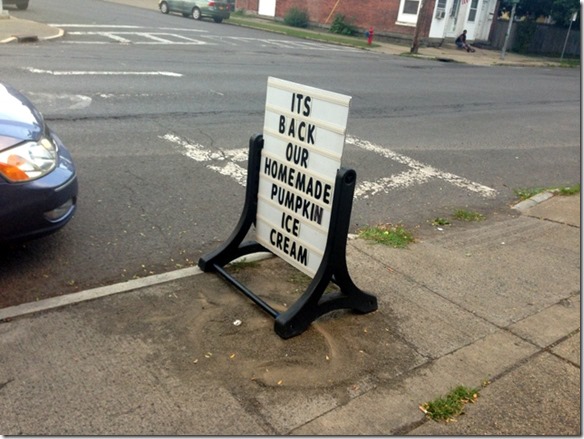 4. I realize I’m totally cheating on fun facts here, but that’s ok and I’m going to continue building off of the facts above which should really all just be tied together. So Lucas absolutely LOVES ice cream. Like, almost as much as his mama. Not that this was a surprise. 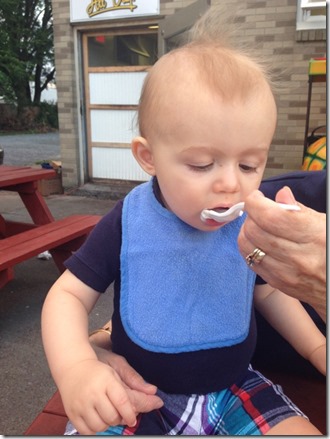 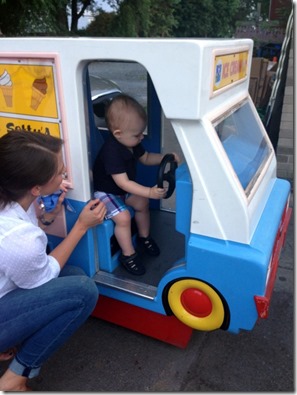 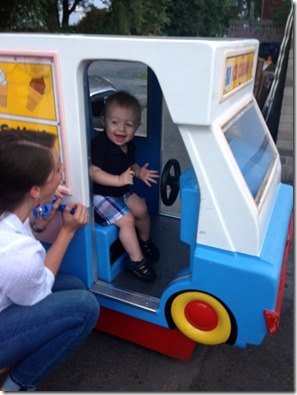 He had us cracking up!

5. So last weekend, Jay and I finally caved and bought ourselves a brand new mattress. It is seriously the best investment we’ve made in months. Maybe years. 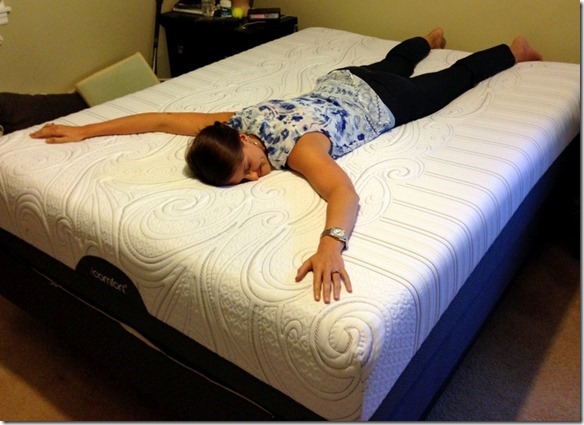 We bought a Serta iComfort, and it is just absolutely amazing. I’m still getting used to it (since I’ve been used to feeling like I’m sleeping in a rocky hole), but so far, it’s just fab.

6.  I ran out of time to make myself a lunch yesterday morning, so I wound up stopping at Subway for a little something quick (you know, after my lunch hour shopping trip at Target, of course). I decided to get a Double Chicken Chopped Salad with avocado and sweet onion sauce as my dressings (sweet + creamy = da bomb) and despite the fact that it really just looks like a mound of lettuce in that pic, it was super delish. 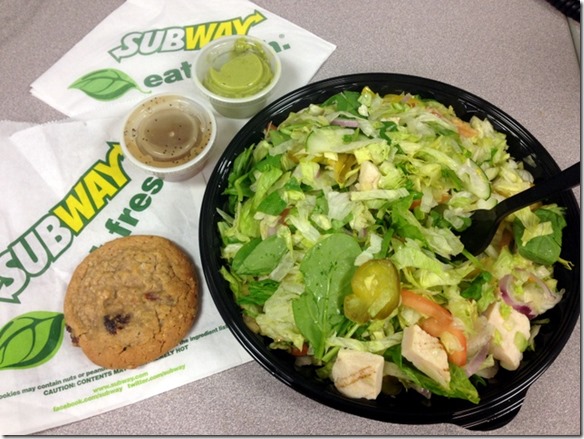 Almost as delish as that oatmeal raisin cookie. Because I mean, c’mon, you can’t go to Subway and not get one of their cookies. Who’s with me?

7. I feel like there’s been at last half a dozen times in the past week where Jay and I wind up coming across a situation that makes us respond with “man, we’re old.” Of course, now that I’m sitting down to type this I can’t think of any…but I guess that could be thanks to the big glass of wine I just finished (on Thursday night, not Friday morning).

8. Said glass of wine? Totally necessary, thanks to the monster that is teething. My poor babe woke up with a fever yesterday morning and just was not himself all day long. Unlike the other night when he was running around like a mad man with my hat on…so wish I could have gotten a clear pic of him! 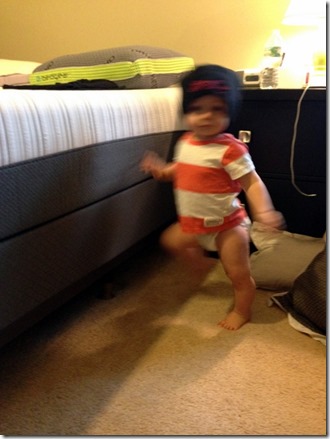 We got lucky with the first 5 that have popped through, but something tells me we may have more than one on the way, by the looks of his poor, swollen gums. It just breaks my heart to see him like that, knowing there’s not much I can do besides give him some Tylenol and all sorts of snuggles (which I did plenty of!). Fingers crossed that today is a better day.

9. We tried two new dinners over here this week, both of which came from this month’s Cooking Light magazine: 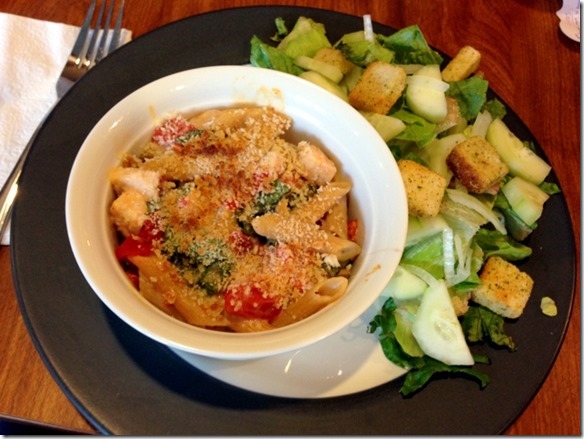 And Spinach and Ham Stuffed Baked Potatoes with corn on the cob (meh, they were ok). 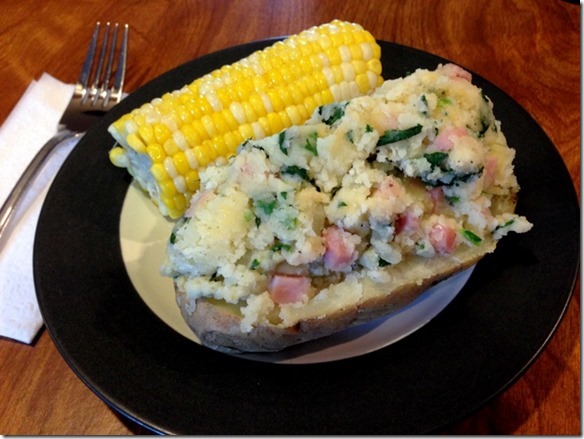 I’m just impressed with the fact that we actually got more than one real dinner on the table. High fives all ‘round!

10. For the locals…have you heard about the Troy on Tap Craft Beer Festival that’s happening next Saturday? 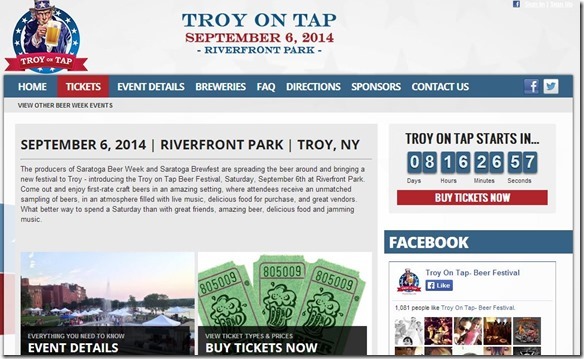 Jay and I are planning on going and I’m so excited! All sorts of different craft beers, live music, and delicious food, all along the river front. It’s sure to be a great time! Any other locals planning on going?

11. Thanks so much to everyone who entered the giveaway for the photo shoot with Cara Olsen Photography! The lucky winner is: Entry #21, Pat!

Congratulations, Pat! Please email me at sweettoothcourtney at gmail dot com so I can get you hooked up with Cara!

12. I feel like I could keep going on and on, but I think I’m going to cut myself off here. It’s late, and I need a snack.

Hope everyone has a fabulous Labor Day weekend!! Anyone doing anything fun??