Hey guys, happy Labor Day! I hope everyone is having a great day, whatever it is you may be doing.

We’ve had a pretty good weekend so far, minus the fact that our teething little guy has been somewhat under the weather. A few highlights from the weekend so far would have to include our Friday night out to the Valley Cats game. 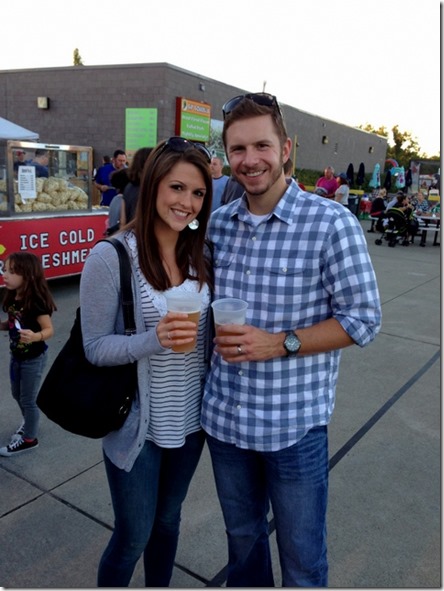 It’s been a while since we last went, and my company had a night out that included tickets to the game and dinner, so I decided to get a couple of tickets for Jay and I to be able to enjoy a night out. SO glad we did! 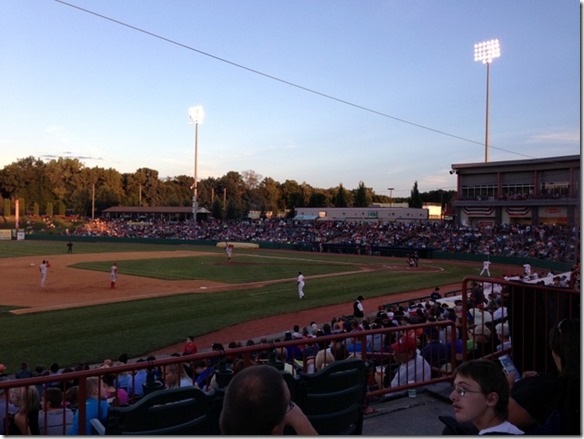 The weather was perfect, the food was good, and oh, guess who else we just so happened to run in to… 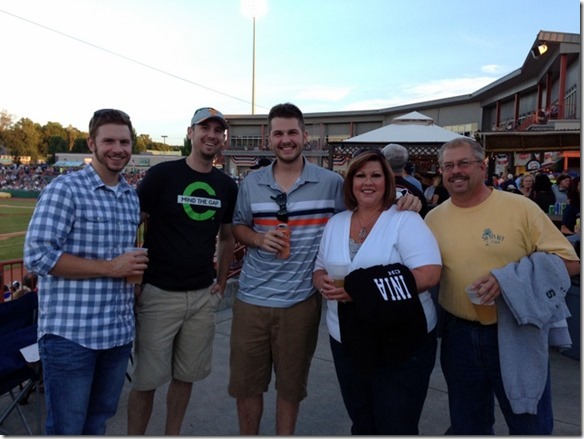 Mom, dad, my brother, and my honorary brother, Scott! Who knew?!

We actually wound up spending a bunch of the night with them, while enjoying a few adult beverages and, of course, my absolute favorite kettle corn. 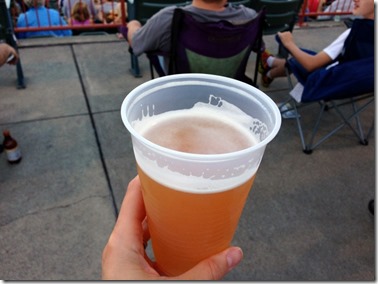 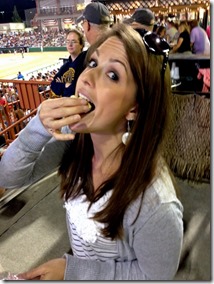 These guys are just too fun. 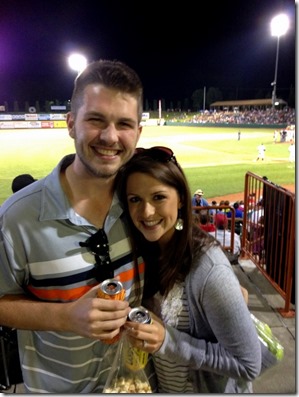 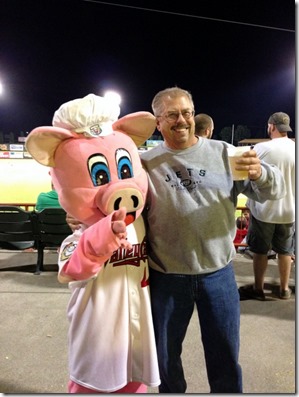 Oh, and hey ladies…that handsome stud of a brother of mine up there is single. So ya know, if you’re interested…

The game concluded with some fireworks… 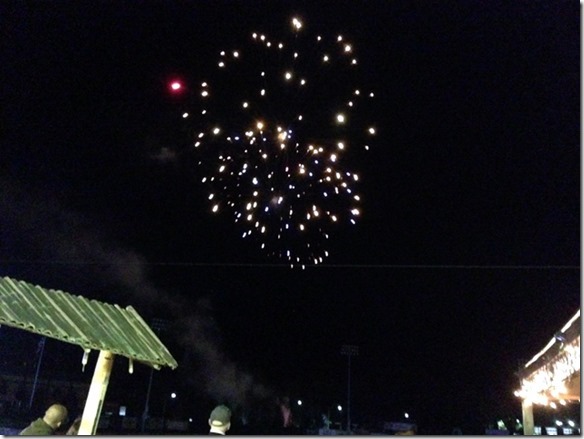 And a late night stop at McDonald’s for a dollar cone because I was hungry and I just wanted one. 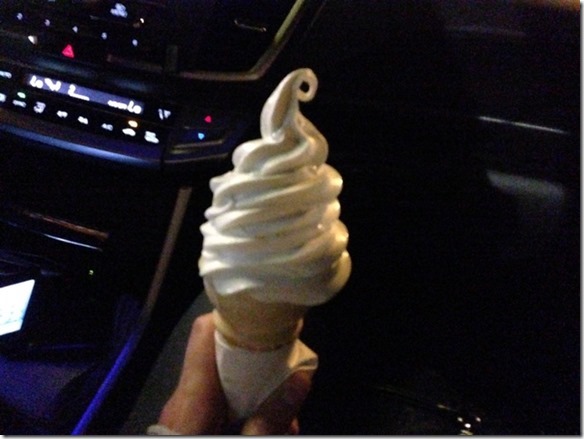 Other than that, our Labor Day weekend plans were a bit different than normal, thanks to some bad weather and our teething monster. Luckily, baby Tylenol is amazing and has managed to save our sanity at least a little bit so we can still have some fun with the little guy. 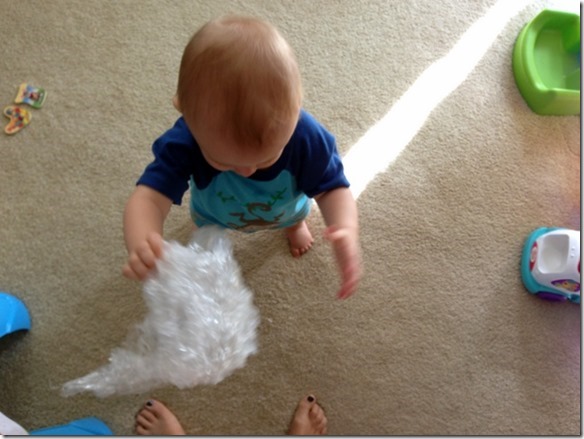 His game of choice on Sunday morning was playing with a wad of bubble wrap he found and walking around with it in his shirt. 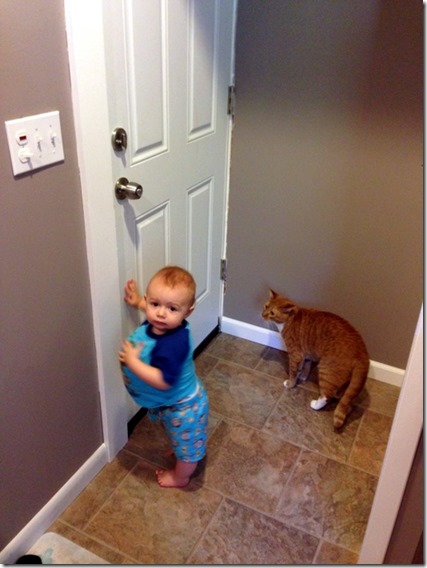 As if he needs a bigger belly. 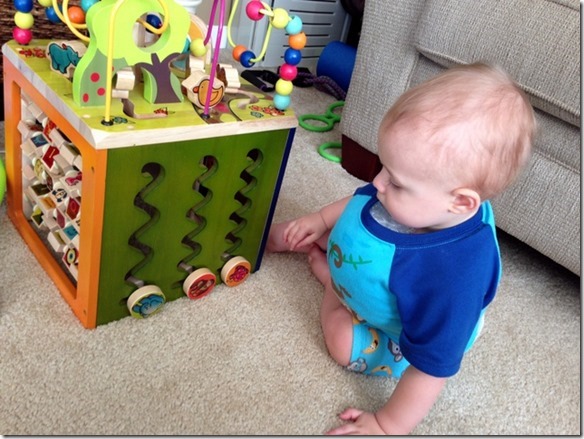 (Someone asked the last time I posted a pic of this I believe, and it’s the B. Zany Zoo Wooden Activity Cube from Target. Lucas LOVES it!)

Oh, and can we just talk about these baby Crocs for a second? How stinkin’ adorable are they?! 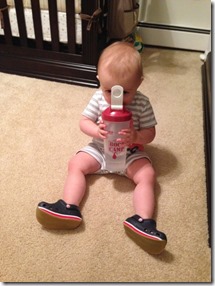 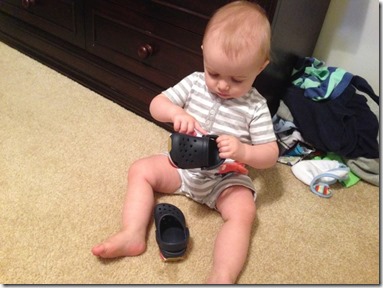 Besides all of the above, I also spent some time clearing out my closet and drawers and managed to come up with three full garbage bags full of clothes to either donate or try and sell. 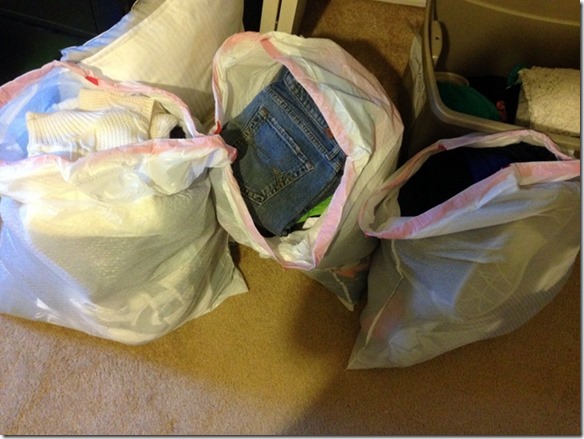 AND I did a little baking in the kitchen… 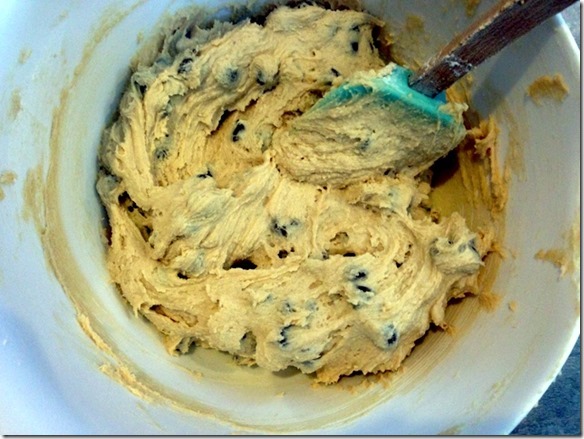 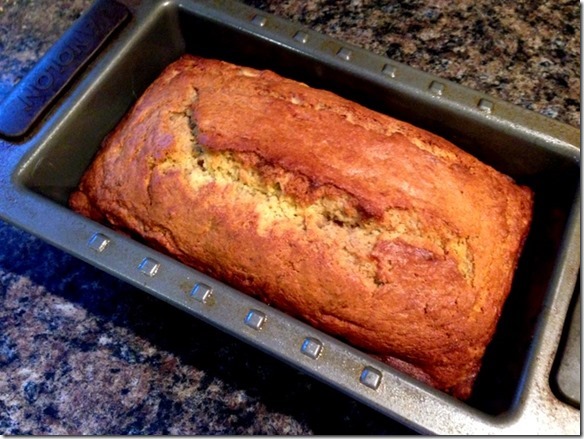 Be on the lookout for some new recipes headed your way soon! (I know, it’s been WAY too long).

Today we’re hoping to be able to get out with Lucas at least for a little while since we’ve stayed home most of the past two days. But even if we don’t, I’ll most likely be spending some time on the computer shopping some Labor Day sales. There are some serious good ones out there right now! Some faves…

Anyone else doing some shopping this weekend? Or just out having a good time? What’s good, my friends??

P.S. – The winners of the Amy Dixon & Propel giveaway have been chosen! Check out the giveaway post to see if it was you!